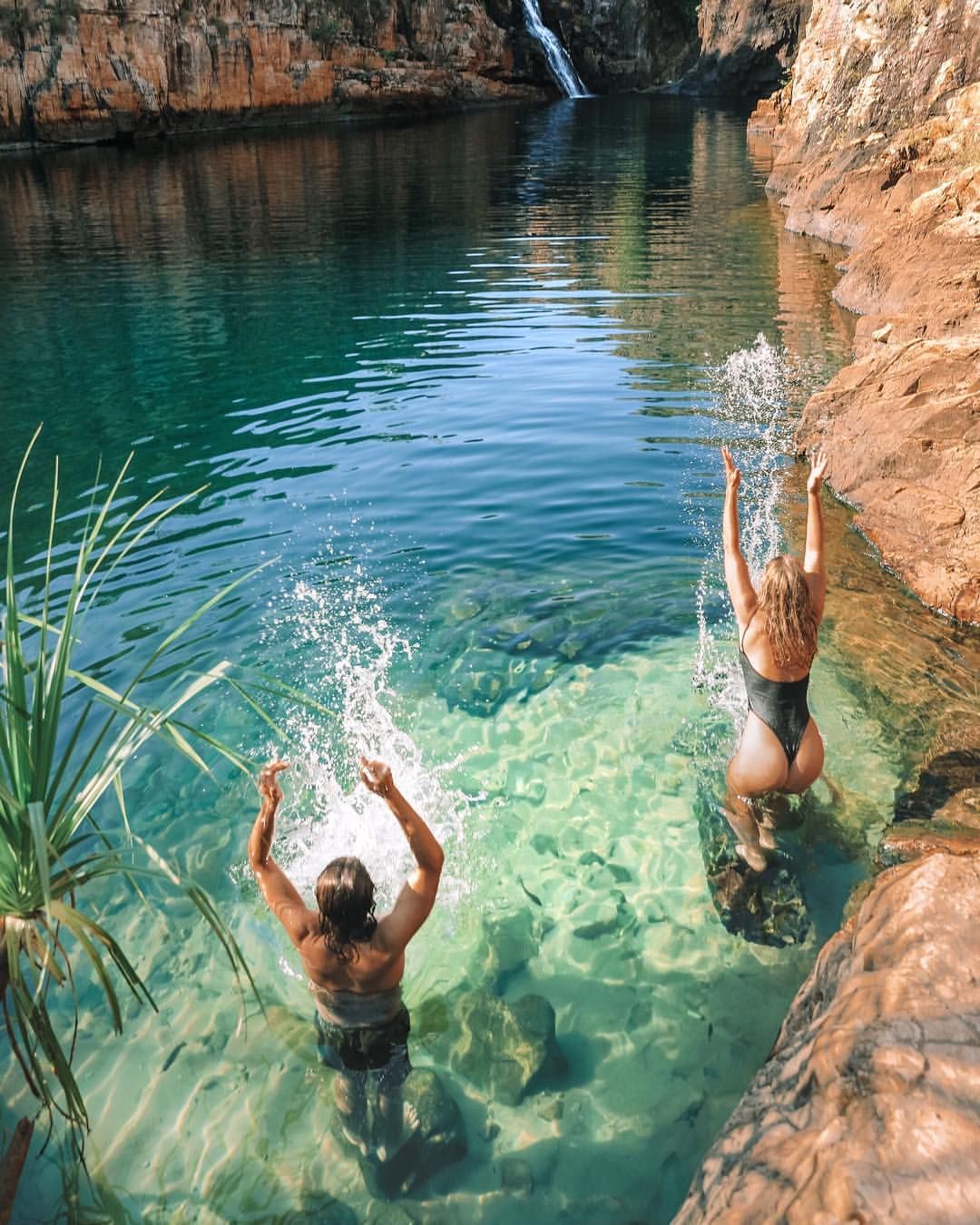 So many incredible films have been shot in the wild and exciting landscapes that Australia has to offer. The sheer number of different panoramas across the country boggles the mind – red deserts as far as the eye can see, lush green spots full of wildlife, oceans, and rivers…it’s a filmmaker’s paradise.

Many film buffs love to take trips to see some of the locations where their favourite films were shot, and if you’ve chosen to check out some of the best film-themed destinations in Australia, there will be a lot for you to see!

If these spots weren’t already on your list for a cinematic tour down under, they should be now. Stop off at each destination and drink in the film moments while making some amazing new memories.

Check out our list of the best film locations to experience in Australia, and maybe we’ll see you there! 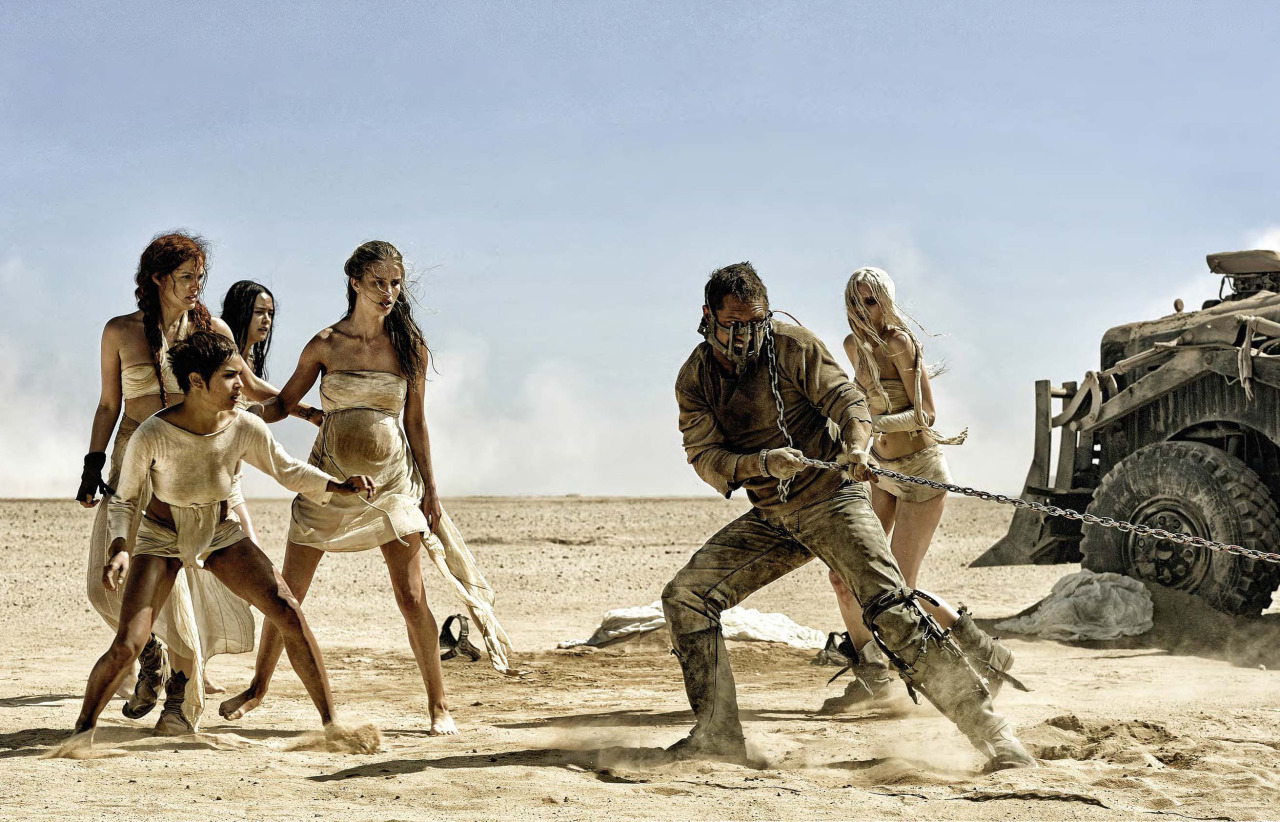 If you’re wondering why all these locations are grouped together, here’s why: it’s because the Mad Max franchise was shot in so many different places. If you’re a true, old-school Mad Max fan, then you’ll likely already know which scenes from which movies were shot where.

The classic and oh-so-iconic chase scenes in the first film were shot on the dead straight, miles-long roads just West of Geelong and near to Clunes.

The Mundi Mundi Plains was one of the locations at which the franchise’s second instalment was filmed.

Fury Road was initially supposed to be shot there too, but heavy rainfall and the bloom that followed made the location too green and “pretty” to form the backdrop for such a post-apocalyptic story.

If you love Beyond Thunderdome most of all, you’ll remember Jebediah. While the actual owner of the home, Crocodile Harry, is no longer with us, his underground home that he so kindly opened up for filming is still available to visit.

While Kakadu National Park has been the location for some very well-known films, until fairly recently, it was an unknown location even to many locals. When Crocodile Dundee first came out, huge numbers of Australian tourists came out to visit the park, which is home to many incredible natural locations.

The pool that Paul Hogan emerged from is located in the park, and it’s called Gunlom Falls. Though you’re unlikely to see Hogan there today, brandishing his spear, the falls and the pool are a sight not to be missed.

The location where Mick Dundee wrestles a crocodile near his local bar, the Walkabout Creek Hotel, was filmed in the Federal Hotel, which has since been rebranded, in the town of McKinlay. It’s a nine-hour drive from the nearest airports, but the view worth the ride.

This incredible natural location is well known enough to attract tourists without any help from the movie industry, a little extra publicity never hurt anyone! A young Nicole Kidman starred opposite Sam Neill in the thriller Dead Calm, back in 1989. If we were to choose a reason for the reef to be well known for its abounding beauty, this film would be it.

While the location was shot in such a way that it looked like the actors were miles from land, that actually wasn’t the case. A lot of the filming for this movie took place very near to land, in and around the Whitsundays in Queensland.

Barrier reef tourism is freely available, but remember to choose well-known and appropriately certified tourism companies to take you to and around the reef. It’s a natural wonder that must be nurtured and preserved.

It’s impossible to talk about Australian cinema without mentioning Priscilla, Queen of the Desert. Though many of you reading this article may be too young to know it, Priscilla Queen of the Desert was a pivotal moment for Australian film crews and actors. The ABBA-mad drag queens in the film embark on an Australian drag trip in their bus, decorated with an enormous silver high heel.

Most of the scenes in the movie were shot in and around Broken Hill, even some of the ones that look as though they were shot in Sydney. If you’re already stopping in Coober Pedy for a Mad Max moment, you may as well stop off for a Priscilla moment in Coober Pedy before heading on to the Red Centre.

MORE – See Australia In 2022 With These Stunning Cruise Holidays