Five Must-See Films To Take A Virtual Holiday In Italy!

Social media exists to be cruel – or so it seems whenever European summer rolls around.

If you’re one of the unlucky ones forced to the endure the bland southern hemisphere winter season – while almost every person you have ever met attempts a recreation of D&G’s ‘Blu’ fragrance campaign in Capri, or eats an ice cream beside the Trevi fountain, then it’s time to get your own dose of La Dolce Vita, from the comfort of your own home!

Hollywood can provide short term relief from not being there yourself via several iconic movies.

But more importantly – in addition to taking you on a virtual vacation, these films will provide all the inspiration you need to get that ticket booked for 2019!

Crack open a Chianti and tune in to these films for all the Italianate inspiration you need. 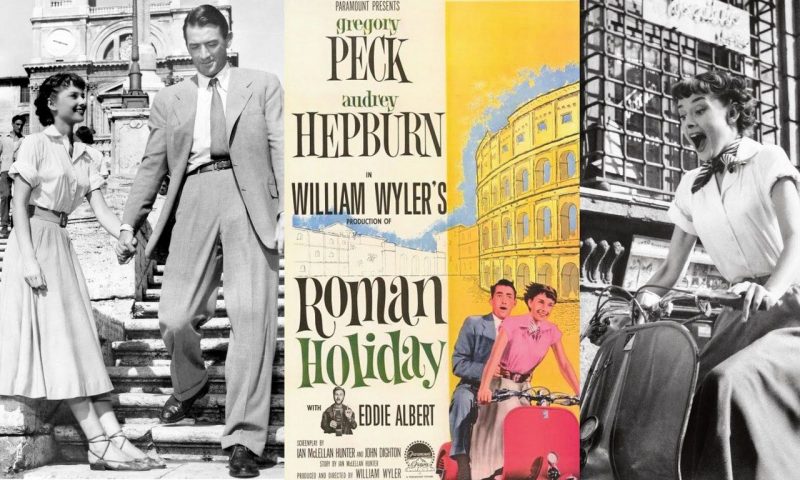 Take a tour of the eternal city, Rome, with Audrey Hepburn via this 1950’s classic. Playing a rebellious princess in her first ever starring role, Audrey stars alongside ’50’s heartthrob Gregory Peck in her only Oscar winning performance.

Showcasing Rome’s amazing and dramatic architecture, the movie takes us from the Spanish Steps to the Trevi Fountain, with plenty of iconic landmarks slotted in between.