Back In Style: The Vinyl Revival 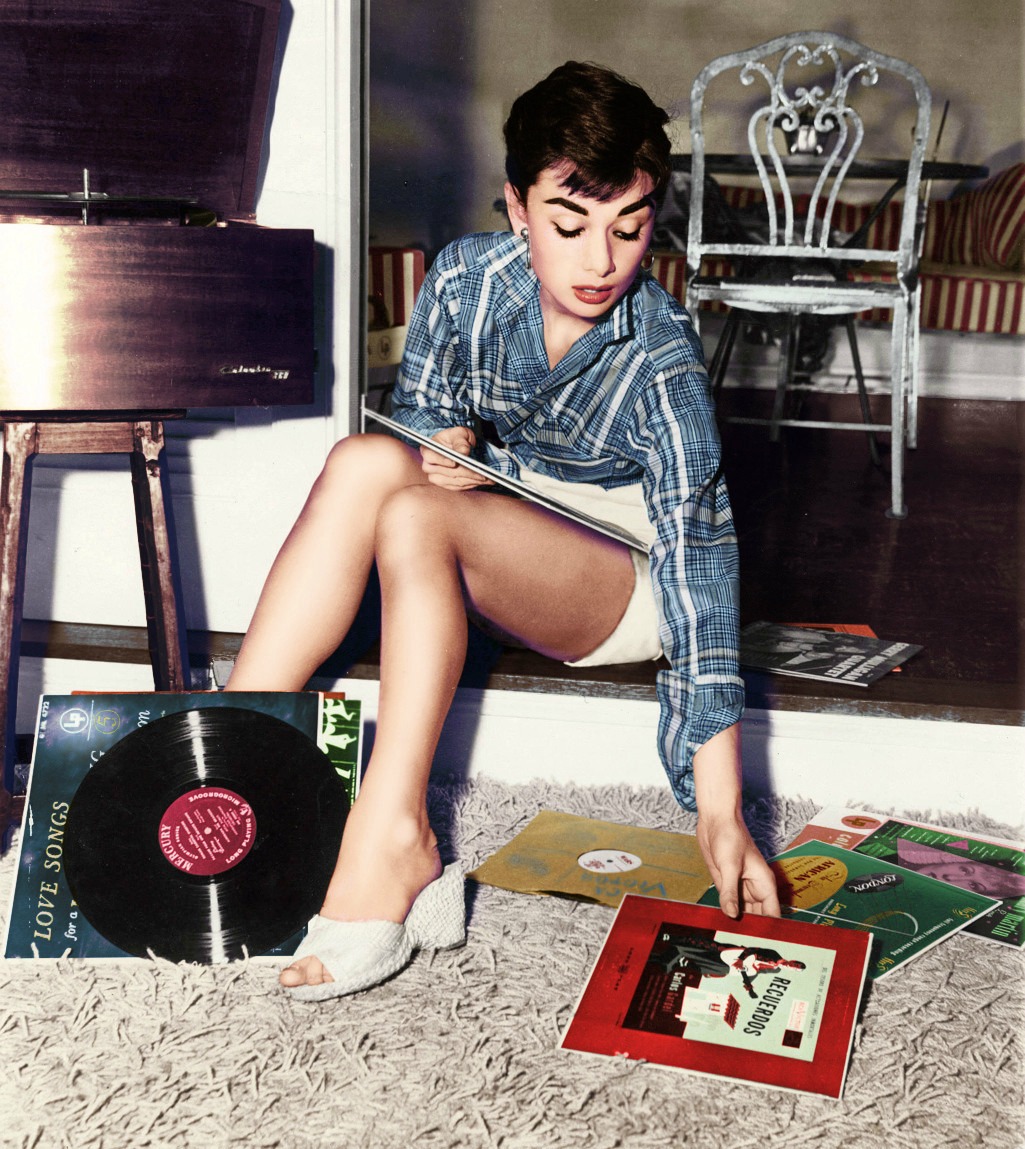 A few years ago, something counter-intuitive rocked the music world: the return of the record.

After years of being overshadowed in sales by CDs and nearly driven into extinction by the rise of digital downloads, somehow, vinyl managed to stage an unprecedented comeback that no one quite predicted.

Over the span of five years, vinyl sales have climbed to incredible new heights. Turntables evolved from archaic disc platters into sophisticated, Bluetooth-equipped all-in-one entertainment hubs. And garages across the globe were raided by those keen to uncover what otherwise long forgotten musical treasures might be stacked away in boxes.

Now, it’s an undisputed fact that vinyl is well and truly back in style.

And the stats don’t lie: last year, ARIA reported that vinyl sales contributed $21.7 million in revenue to Australia’s recorded music industry, with the group even launching a Vinyl Sales Chart on this year’s Record Store Day to keep up with the growing number of vinyl lovers listening to music on record players today.

With similar numbers being reported in the overseas market, it seems that the rush for records and turntables isn’t slowing down anytime soon. Yet, the question lingers: is this just a fad, or are records here to stay?

When the dust settles and the needle reaches the end of the groove, what happens after the vinyl revolution?

Thankfully, for those riding the wave, it doesn’t look like the future is bleak. Even though streaming giants such as Spotify and Apple Music are reporting continuous growth in the number of paying subscribers for their services, the vinyl market is keeping up the pace, and most importantly, effectively reaching out to its niche market. 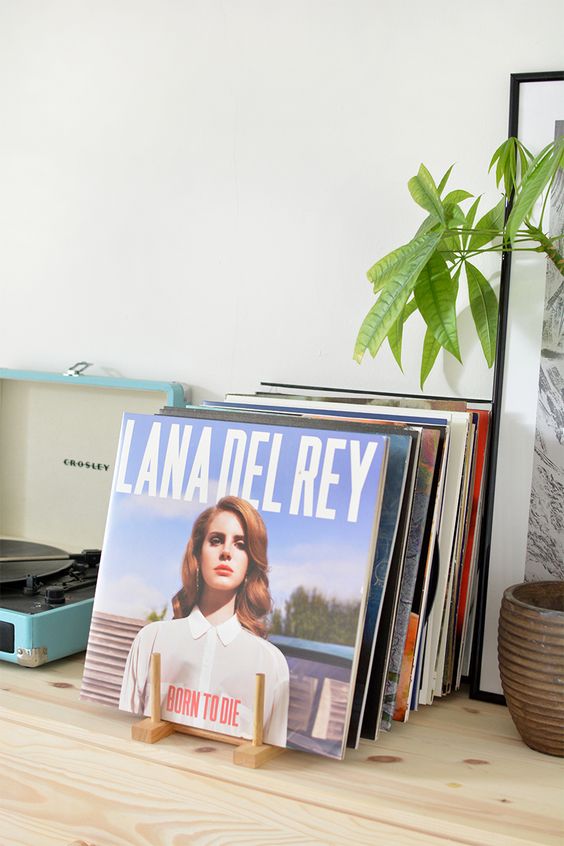 Nowadays, record labels are paying more attention to the demands of their consumer base, producing copies of previously hard-to-obtain record pressings and pricey ‘Collectors Edition’ packages aimed directly at super-fans looking to spin them over and over again at home.

Even international supermarket chains like Aldi and Sainsburys are cashing in on the vinyl revival by selling their own turntables and record collections, ensuring that mainstream markets will always be serviced by punters looking to grab The Greatest Hits of Fleetwood Mac as an easy gift idea. 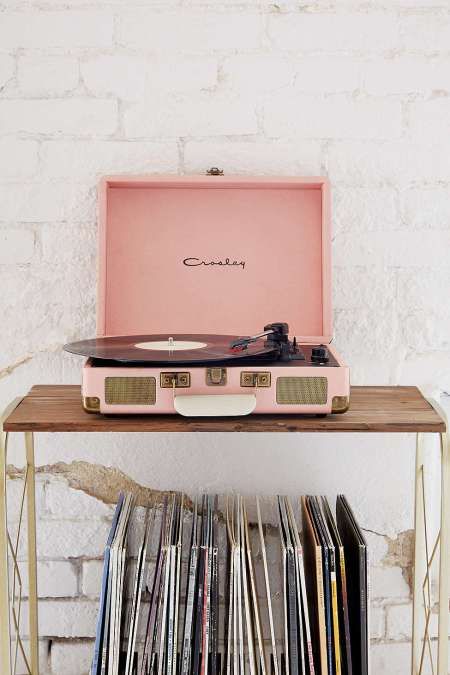 Companies such as Crosley and Audio-Technica have been producing feature packed and beautiful turntables that really push the expectations of the average consumer. These brands have managed to integrate modern comforts such as Bluetooth, WiFi and digital radio technologies into their record players.

Some turntables now even feature Spotify connectivity to offer a truly ‘all-in-one’ experience, and most options are surprisingly affordable. Have a browse online, and you’ll be amazed by the amount of record players today that boast Bluetooth connectivity or wireless speaker technology and remain under $200!

However, much to the dismay of the inner city hipster, not everything about the vinyl revival is 100% positive. Vinyl is costly to mass produce, and the process involves the use of huge amounts of energy and toxic acids and compounds which contribute to the environmental plight of the planet. 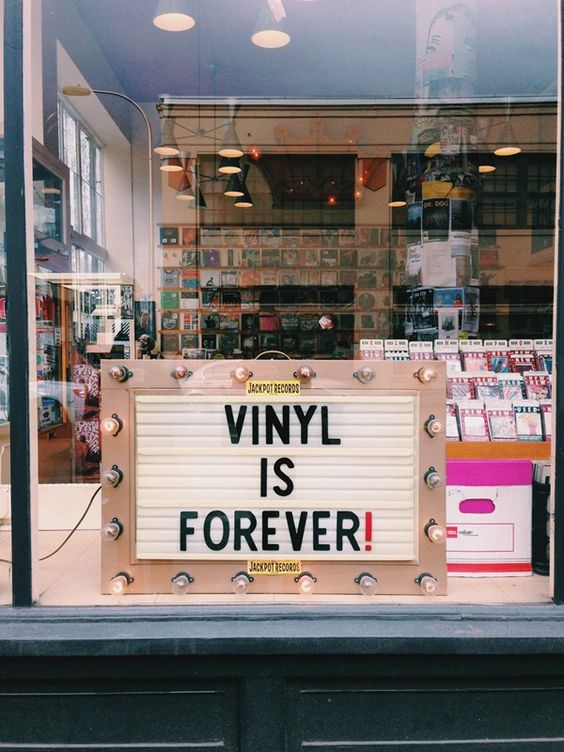 While alternative, green-friendly pressing methods do exist, they’re still a while off being adopted by mainstream manufacturers, which means it’s up to us consumers to push for more environmentally clean records from our favourite labels.

At the end of the day, it’s safe to say that things are definitely looking good for the vinyl market. As the old saying goes, you can’t hug an MP3 – but you can most definitely hug a limited edition 3 LP copy of Radiohead’s OK Computer and a deluxe Bluetooth turntable. It’s the simple things in life… right?

MORE – How Stylish Timepieces Can Transform Any Room

MORE – How To Make The Most Out Of Staying In