She’s a Hollywood sweetheart, a philanthropist at heart, and now one of America’s richest self-made businesswomen. Jessica Alba is making headlines this week – not for being named the world’s most beautiful woman yet again, but for her billion-dollar business venture, ‘The Honest Company’. 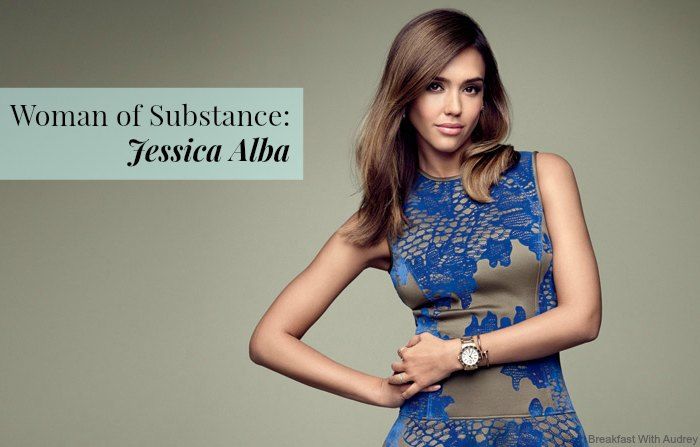 It all started in 2008, when a pregnant Alba was recommended a popular baby detergent to clean all the baby clothes she’d received as gifts. Upon using it, she immediately broke out in red welts – an unwelcome reminder of her childhood days spent ridden with allergies, chronic asthma and pneumonia.

When Alba couldn’t find any organic products she truly loved, she launched The Honest Company – a company offering sustainable, organic & cruelty-free household products and driven by her passion for ethical consumerism. Now on it’s fourth year, the company is valued at $1 billion and counting, and Alba has made her mark in the business world. 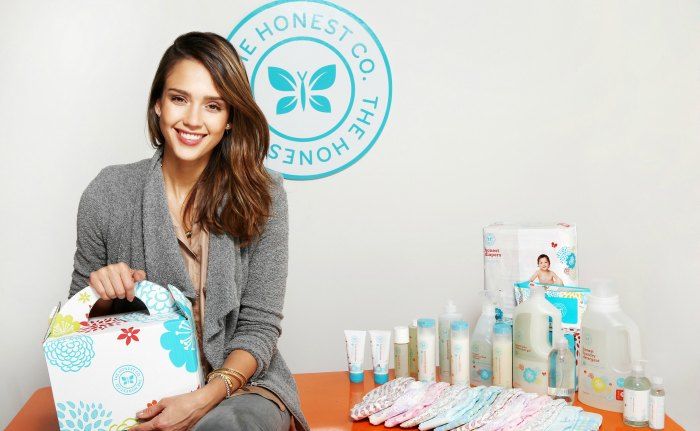 However, Alba came from humble beginnings. The Californian native was born to a father in the Air Force and her family relocated frequently. Alba struggled to consolidate friends at high school, though she ended up graduating at 16. At 11 Alba began acting, starting off in small TV shows – such as “Flipper” filmed on Queensland’s Gold Coast, and eventually she gained her breakthrough role on the sci-fi series “Dark Angel” at 19. From then on it was straight to the top for Alba, who has starred in over 30 films, including “Sin City”, “Awake” and “Good Luck Chuck”. 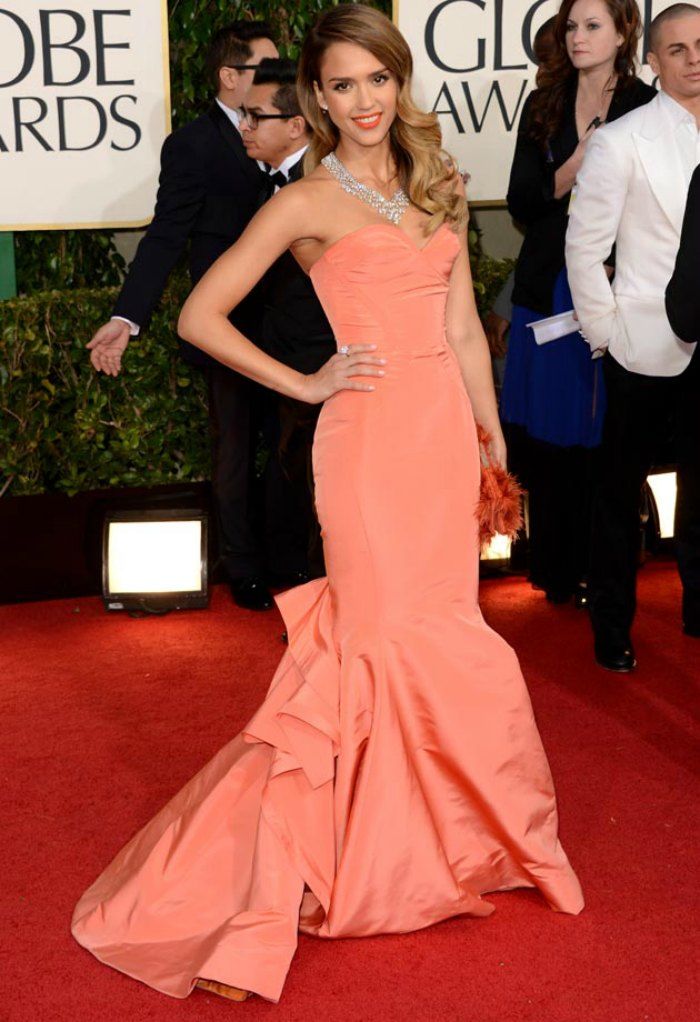 Alba is married to producer Cash Warren and has two gorgeous daughters (Honor Marie and Haven Garner). Don’t worry if you mix up Alba’s family with something out of a fashion campaign – they really are picture perfect. 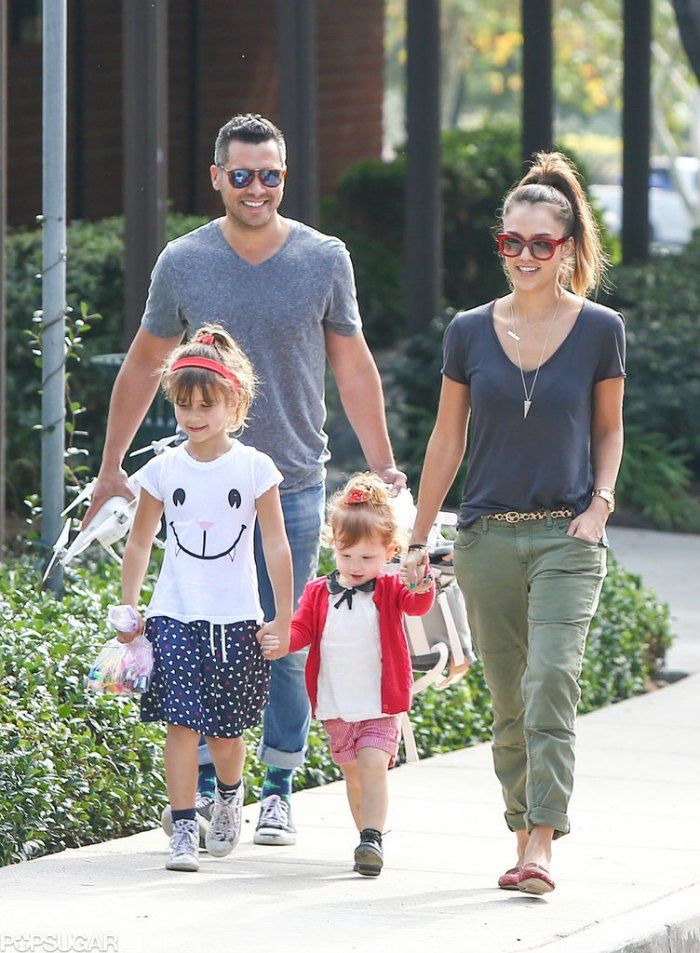 Of course you can’t mention Jessica Alba without highlighting the fact that she’s an international style icon. Alba is quoted as saying “My theory is that if you look confident you can pull off anything – even if you don’t know what you’re doing”. But Alba sure knows what she’s doing when it comes to her personal style – the model-turned-actress cites her own fashion inspirations to be Audrey Hepburn, Grace Kelly and Kate Moss and regularly advocates for eco-friendly fashion. 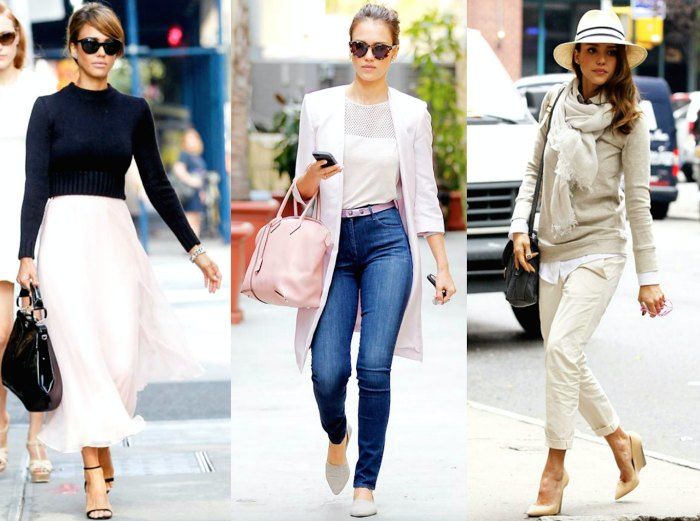 Jessica Alba is a modern day icon for all the right reasons. She’s one of the most stylish self-made businesswomen on the planet – oh and she featured in Taylor Swift’s hot new video for “Bad Blood” as well… We love it!

Are you a fan of Jessica Alba? Let us know who in the comments who you think is a “woman of substance” …and we may write a feature on them too! 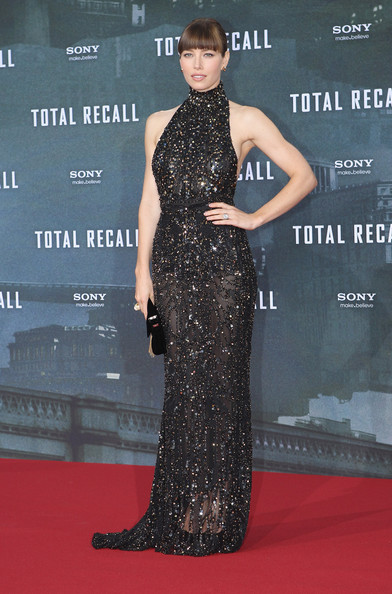 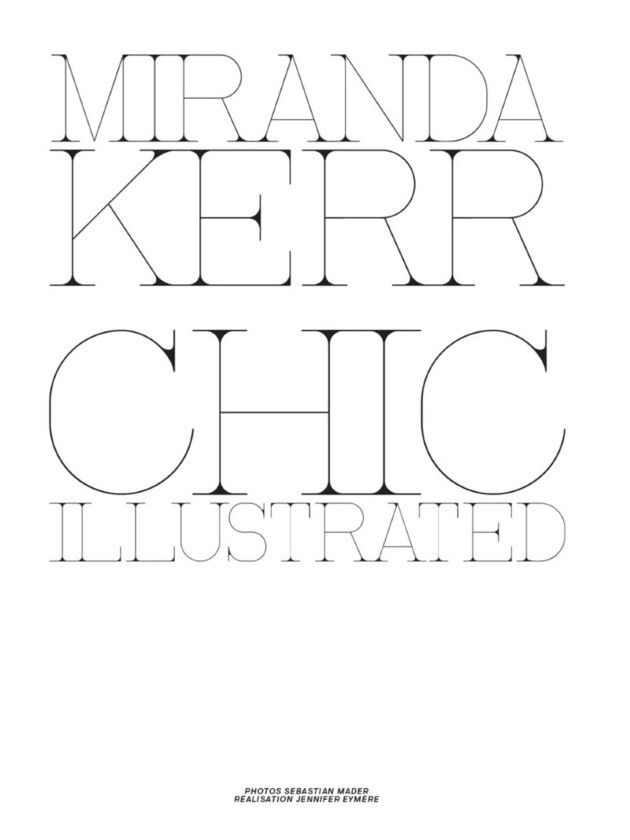