It’s a fact of life, some genes are just meant to mingle. Take Victoria and David Beckham as an example, their offspring are so genetically blessed that they look like they have stepped out of a royal portrait. And real life royals Kate and Will? It’s hard to see how a mixture of their intelligence and charm couldn’t produce a perfect child. But we have to wonder: among all that wealth and privilege is it possible to raise a happy and grounded family?

Here are five celebrities and their families that prove it is possible, and we love them because of that! 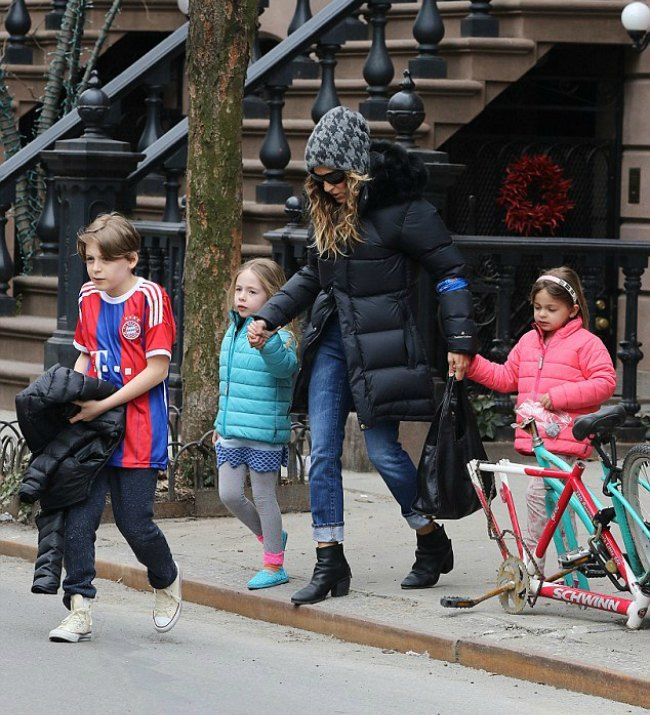 For someone who projects so much outward confidence in her styling choices (it was impossible to miss her giant fiery headpiece at the Met Ball), it’s hard not to love Sarah Jessica’s down to earth parenting and devotion to her family. 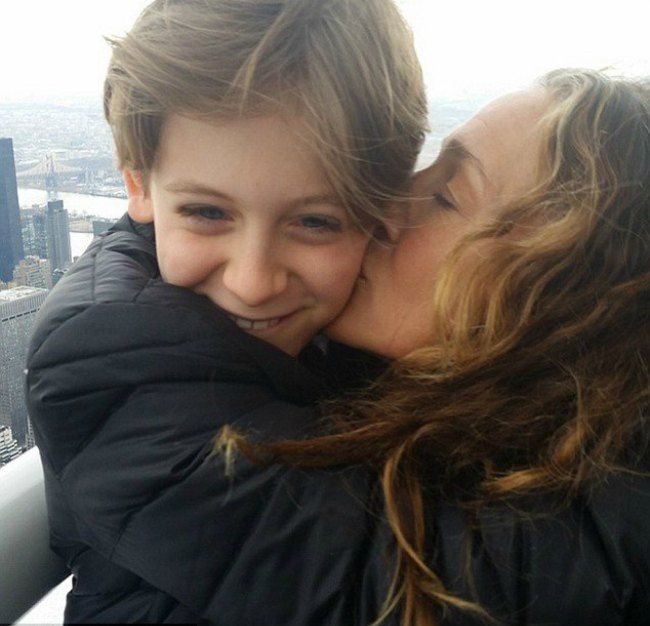 Whilst SJP (‘Carrie Bradshaw’ to us!) is renowned for being unbelievably stylish, the actress has admitted she has trouble raising girls in a vanity obsessed world. 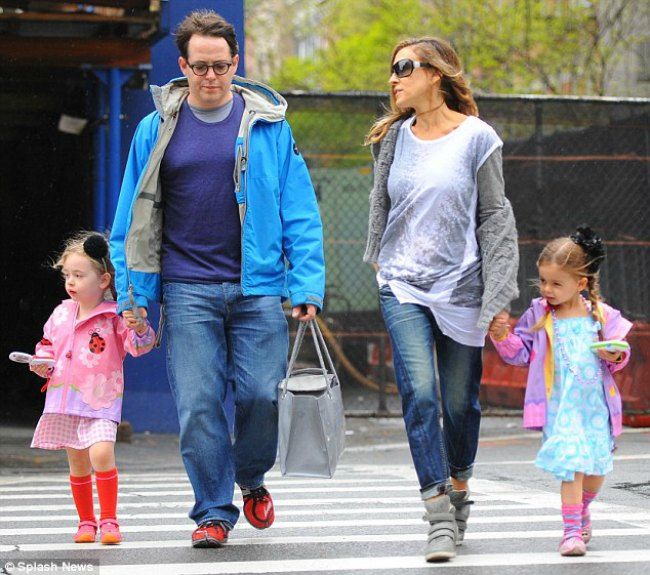 When asked about how her and husband Matthew Broderick (aka Ferris Bueller) have remained married for 17 years, SJP simply says ‘The secret is, we don’t discuss it’. 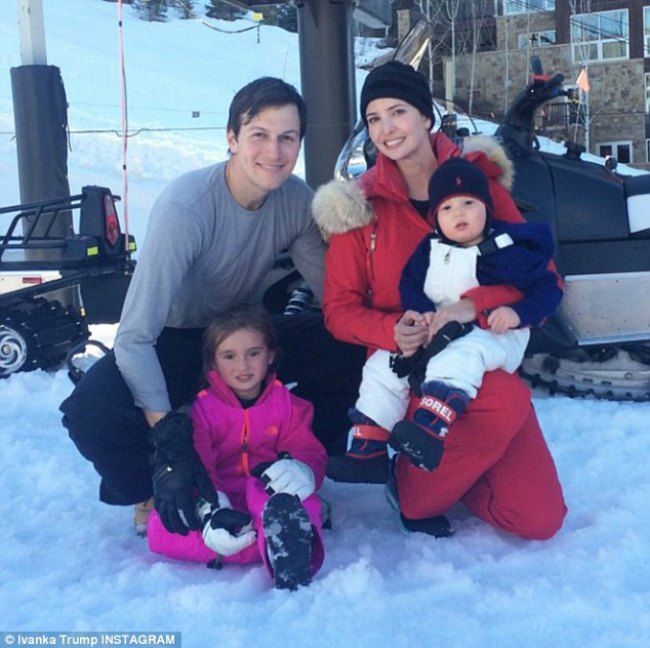 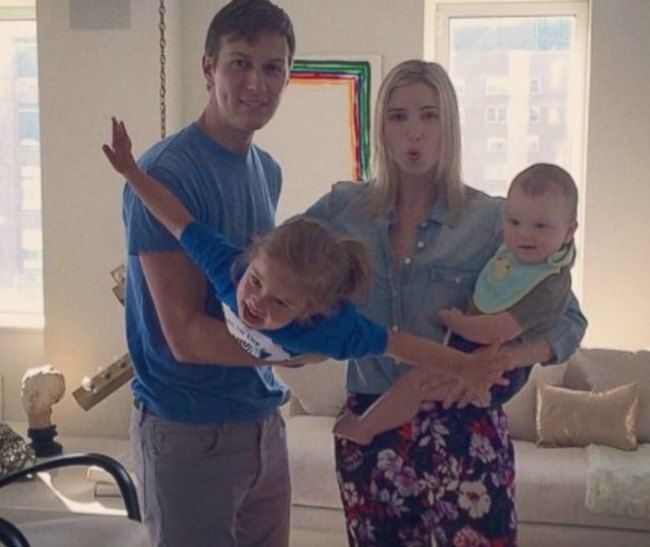 You could forgive Ivanka for feeling overworked! Not only is she a mother, she is ‘Executive Vice President of Development and Acquisition’ at The Trump Organization, and the CEO of ‘Ivanka Trump’ – a company that produces clothing, accessories and fine jewellery. She also oversees a self-titled lifestyle website, www.ivankatrump.com aimed at “women who work at all aspects of their lives.” 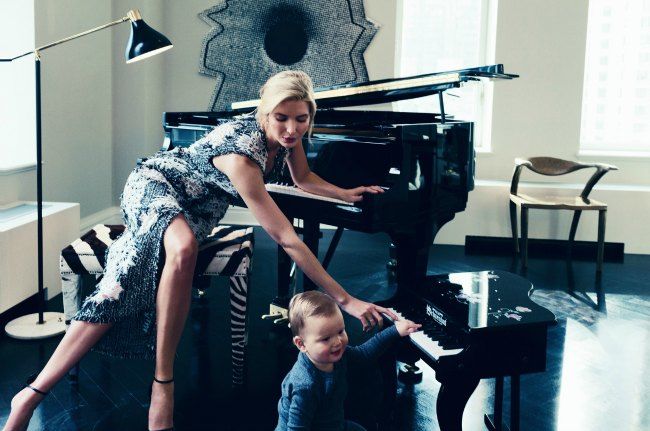 Despite her workload, the 33 year old has a very balanced outlook on life. She calls to check on her children between meetings, takes lunch dates with Arabella once a week, and has said ‘when I’m at home I’m there one hundred percent.’ 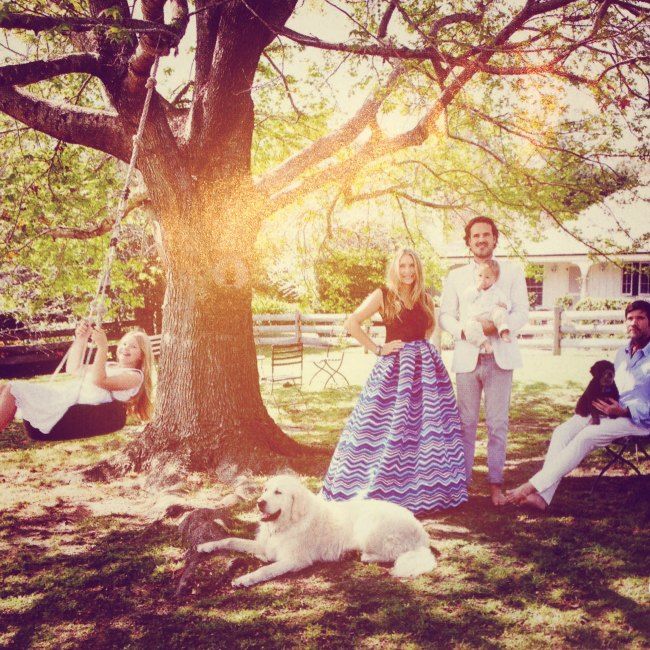 After 24 years at the helm of her eponymous clothing label, Collette Dinnigan shut up shop in October 2013. Despite speculation that her business was in trouble, this was not the case. Dinnigan said that her decision to close was based on what she knew was right for her and her family “I didn’t want to miss any of those special moments with my children (Estella 9, and Hunter 1.)’ 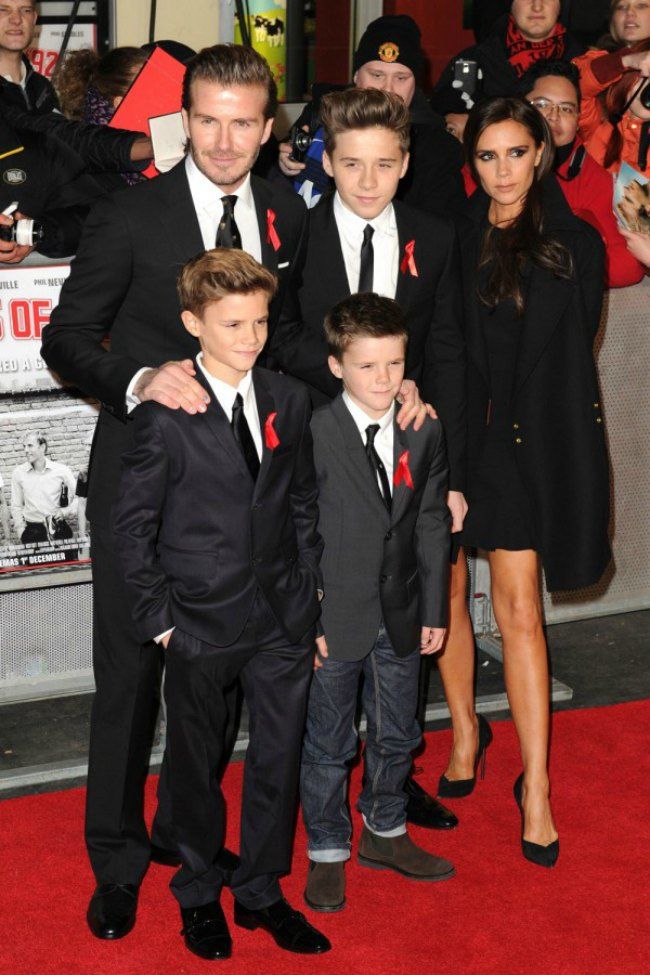 ‘Posh and Becks’ are undoubtedly one of the most poised and good-looking couples around. With genes like that it’s no wonder their middle son, Romeo is the youngest ever Burberry model! 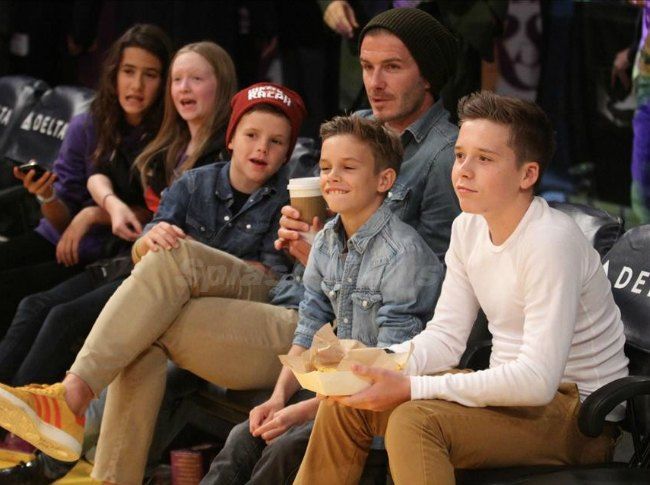 This ever fashionable couple and their four children have been seen at a string of events together this year, such as supporting Romeo at the London marathon and attending Burberry’s fashion show in LA. Most adorably, Brooklyn, Romeo and Cruz attended the Nickelodeon Kids’ Choice Awards together. 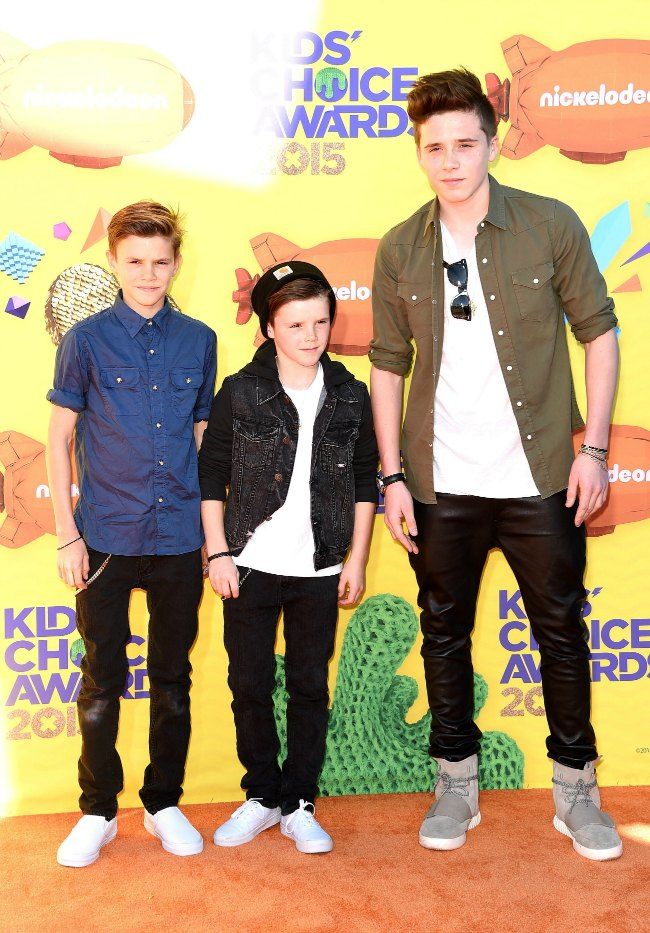 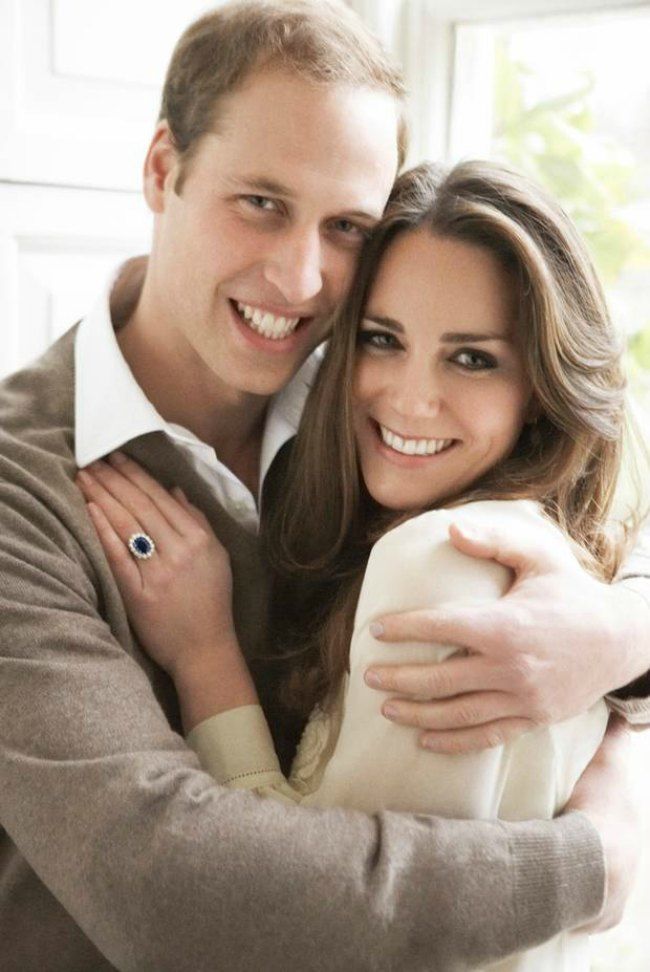 Kate Middleton’s transformation from ‘mere mortal’ to ‘princess’ is one of true fairytale! 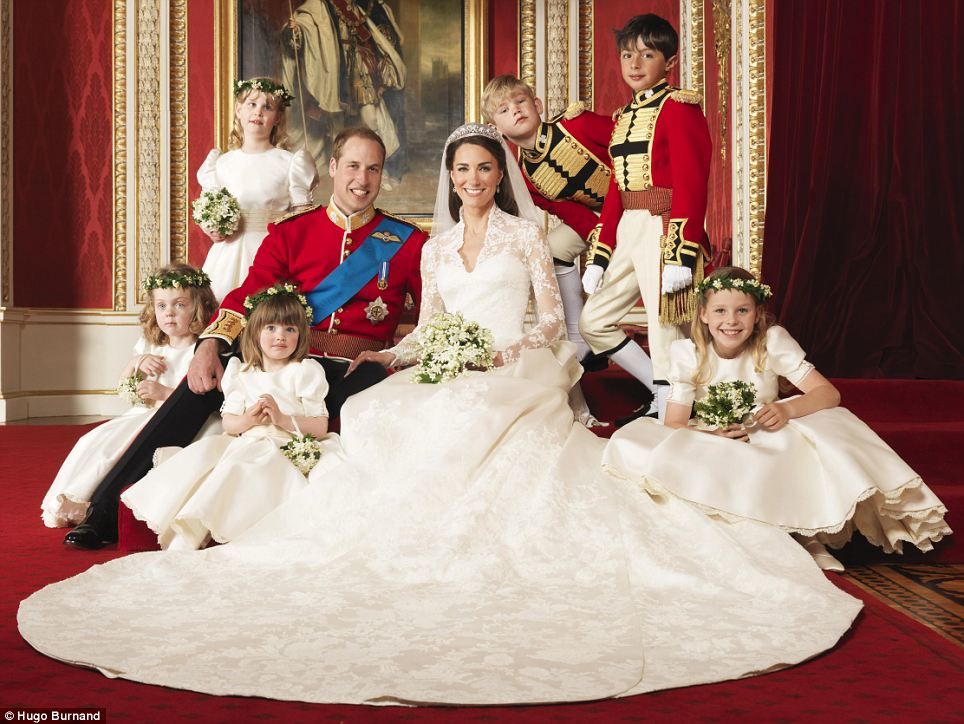 ‘Kate and Wills’ have a son Prince George, and recently welcomed a daughter, Princess Charlotte. 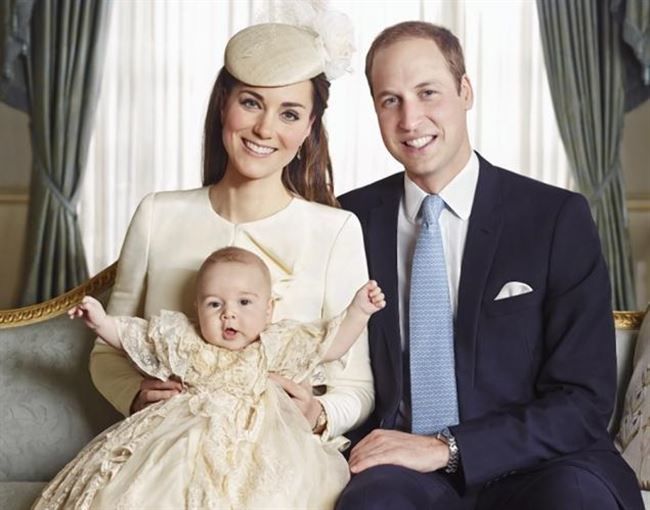 Kate’s chic and classic sense of style is adored by many; her sartorial choices are notorious for causing virtual stampedes, with garments  selling out in seconds. 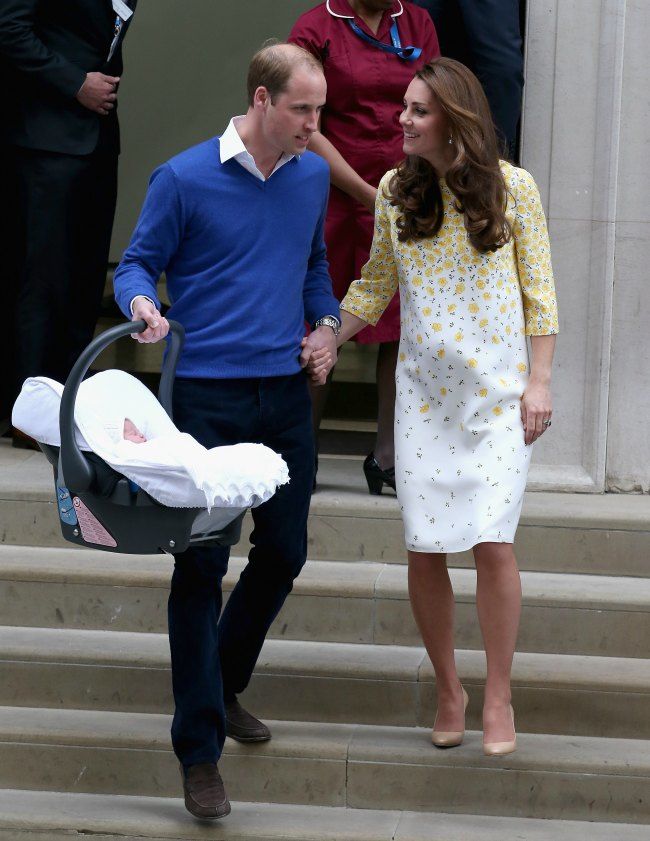 We can’t wait to find out if Charlotte inherits the same flawless style, and we’re looking forward to seeing more photos of this young royal family soon!

Which celeb families do you admire? Let us know in the comments below!

READ: AUDREY INTERIORS: HOW TO INCREASE ENERGY IN YOUR HOME 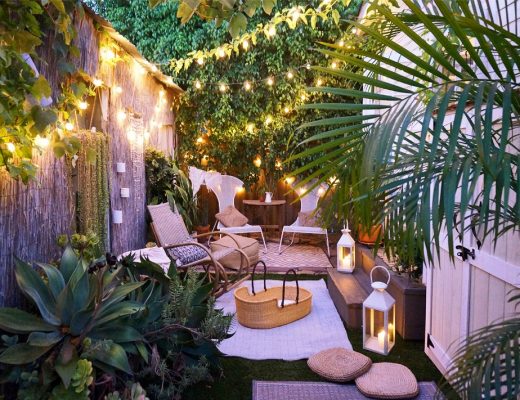 Outdoor Area Ideas: How To Style-Up Any Space 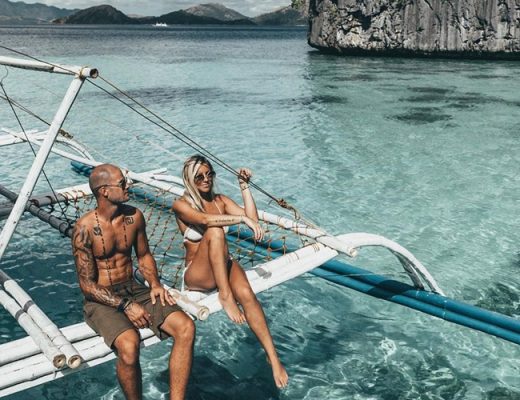 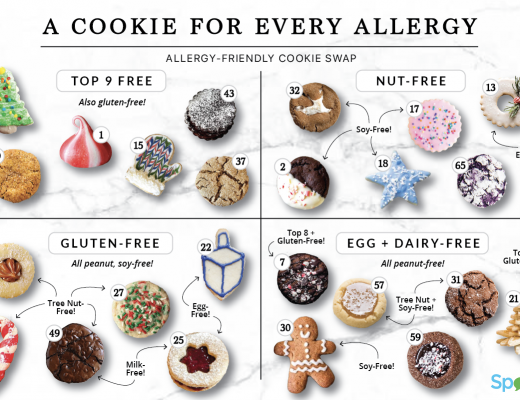 Health: The Major Health Facts You Need To Know