Why is it, that even the nicest women still get that twinkle in their eye at the prospect of a juicy morsel?

Who Cindy went home with, why Michael didn’t get a promotion, or even the latest Rob Kardashian and Chyna scandal, are topics that can turn the sharpest creatures among us into giggling school girls.

Well, crack open the chips and uncork the wine – because research has confirmed that gossip can be good you!

Researchers from the University of Pavia in Italy found that higher levels of oxytocin, the hormone released during sex and involved in social bonding, was released after gossiping compared to a normal conversation.

Subjects of both non-gossipy and salacious conversations were tested using a saliva swab for their oxytocin and cortisol levels. While cortisol levels—the body’s primary stress hormone—decreased equally amongst the gossip and non-gossip group, oxytocin levels were significantly higher in the group that was gossiping.

My own relationship to gossip is contentious. When I was 13, a rumour about me spread through school like wildfire. I was devastated, yet as take this research in my stride, I realise my loose-lipped peers meant no harm.

In effect, gossip is a useful social function which brings people closer together more so than if they were talking about some impersonal topic. 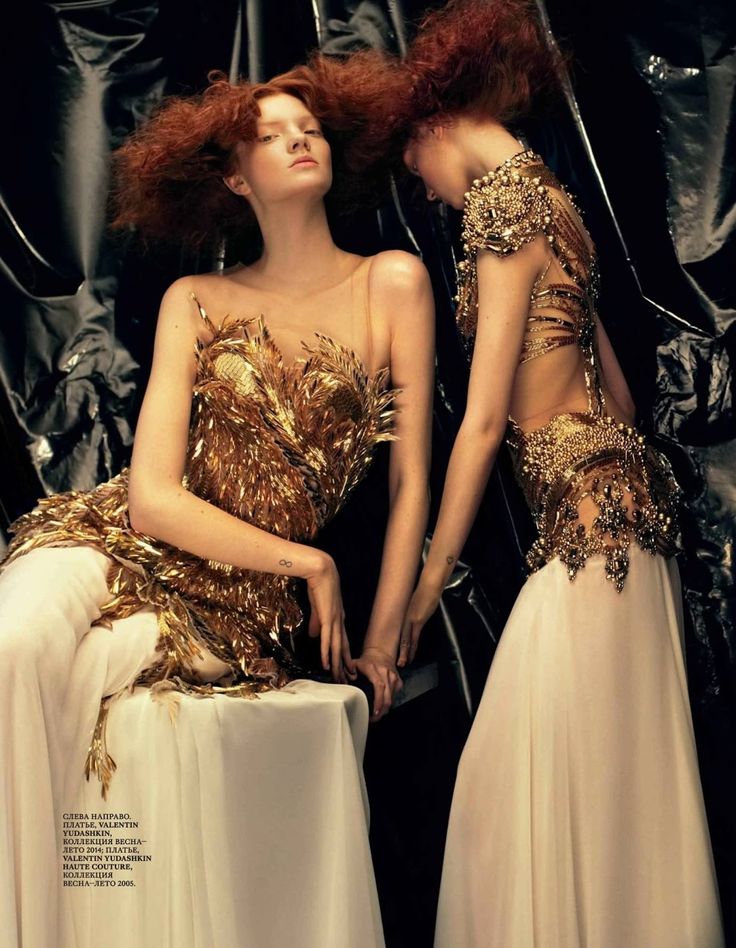 Evolutionary psychologist Robin Dunbar had the same idea, where his research deduced that two-thirds of our chat time is spent on ‘social topics’ (ie, gossiping about personal relationships), while the remaining third was assigned to everything else (sports, politics, world peace).

“That such topics are so overwhelmingly important to us suggests that gossip is what makes human society as we know it possible,” he marvels.

Who would have thought?

We get hooked into drama and reality TV because it’s where we subconsciously learn about how to behave – and make new assessments about our own behaviour. A piece of gossip, argue researchers in a 2004 study in the Review of General Psychology, is an opportunity to find out how someone did something right (or wrong) and learn from the example.

So it was curiosity, rather than malice that drove the whispering of my classmates back in ‘95, which of course, eventually faded in the ether as more titillating tidbits came to light.

While we’re quick to shush out any nasty rumours about our friends (and rejoice in the escapades of frenemies), there may be an important line between discussing and outright slandering someone.

Nobody likes to live in fear of what people might be saying behind their backs, so bitching should have its rightful shocking reputation.

Gossiping becomes a problem when you bring someone down to elevate your own sense of self. Insulting someone’s essence, body, culture or colour is different to nutting out behaviour or exploring circumstance and should be avoided at all costs in classy company. 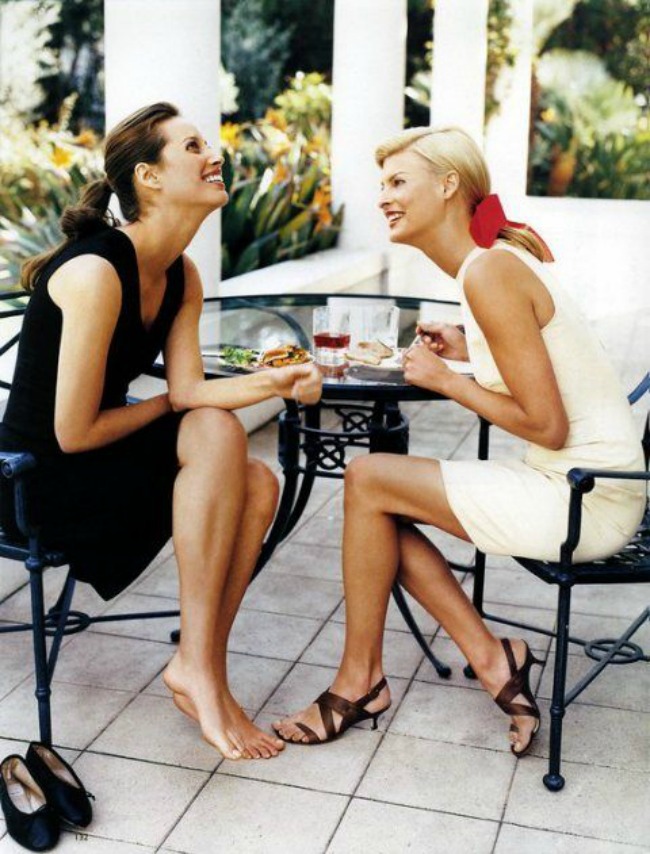 Learn to identify when you are engaging in unnecessary discussions about other people and why you feel compelled to do so, if you’re guilty of the odd snarl. It’s healthy to talk about others as a way of forming our own perspectives. What’s right, what’s wrong, what’s validating and indeed, inspiring.

By projecting positivity onto others, you enrich the lives of those in your presence and improve the quality of people you attract.

So next time you’re feeling like there’s something you want to get off your chest, go ahead — just make sure you’re not overheard… and always leave your story on a happy note.

MORE – The Lazy Girl Guide To Achieving Your Goals

MORE – Advanced Style: 5 Ways Your Gran Can Be Your Guru

A confidante to some of Australia’s most powerful identities, Alina Berdichevsky has been offering advice, support and gentle reality checks to clients for 11 years. A certified Life Coach and Master Neuro-Linguistic Programming + Hypnotherapy, as well as practitioner of EFT, personal branding and guided meditation, Alina has been featured in CLEO, Cosmopolitan, Madison, Body & Soul, and was recently on Weekend Sunrise with Dr Karl for a Valentine’s Day exclusive. She runs the blog www.reviewedbyab.com, focused on sharing up and coming artists, creatives and thought leaders in the fashion, art, lifestyle and technology space. 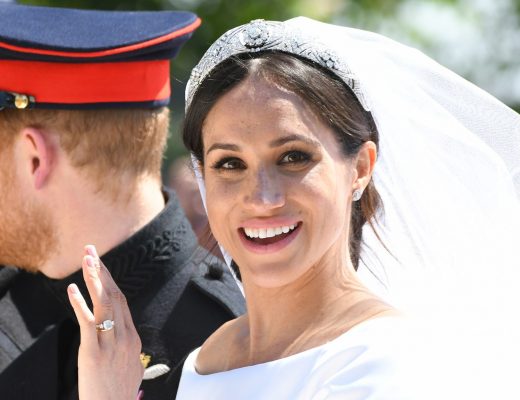 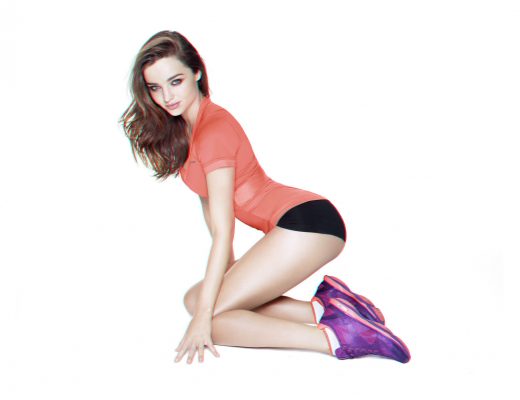 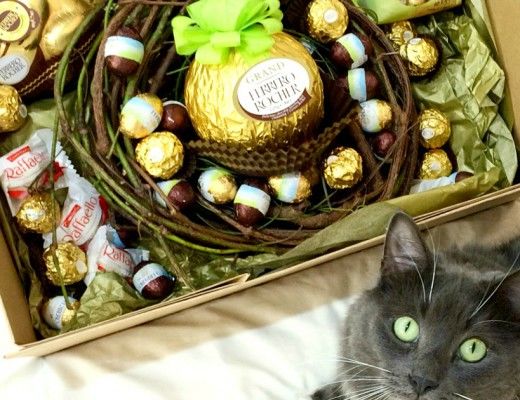 Easter How-To: Gift And Decorate In Style With Ferrero