Birthstones – The Emerging Jewellery Trend Of 2020

With the world changing at a rapid pace, it’s little wonder that a variety of nostalgic trends are making their way back into popularity (and our jewellery boxes) this year. Birthstones are one such trend making a resurgence for 2020, so let’s find out more about these special stones.

We’re in July, which is the month of the ruby. This stunning red jewel is both striking and rich in tone, with its colour varying from an almost pink hue to a deep crimson.

For those who are lucky enough to be born in July, their birthstone makes for a truly beautiful gift. Whether neatly placed on a pendant or set among a cluster of diamonds on an engagement ring, the ruby is a captivating gemstone.

So, what is the significance of birthstones?

Birthstones, like our zodiac signs, have a special meaning. As far back as biblical times, the 12 gems we know today to be birthstones were allocated to the 12 tribes of Israel. Antiquities of the Jews was the breastplate worn by Aaron, the first high priest of the Israelites, in the Book of Exodus. It was decorated with 12 stones and each of these featured the name of the 12 tribes.

From there, they were linked to the zodiac signs and people wore the gem associated with that month to draw on the stone’s properties. It wasn’t until the 18th century that they were each assigned to a birth month.

Over the years, the core list of gemstones associated with the birth months has altered slightly, with some months adopting a different gem. For instance, October is traditionally linked to the opal, but other lists suggest that pink tourmaline is the correct birthstone. These updates and additions are included in the International Gem Society’s birthstone chart, which reveals the properties of each stone.

Regardless, these modern updates have their similarities with the original lists. For example, the month of May is associated with the colour green, with the traditional stone being emerald and the modern version being the green onyx.

Each of the birthstones are meant to have properties that are designed to help those born in that month. For instance, December’s turquoise brings happiness and good fortune. While a birthstone is a truly beautiful way to add a very special personal touch to a gift, you can of course still wear stones that aren’t associated with your birth month. Try mixing and matching stones to see if you can benefit from their healing properties. 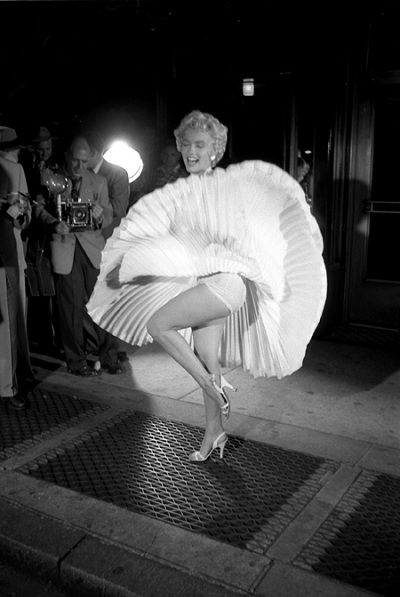 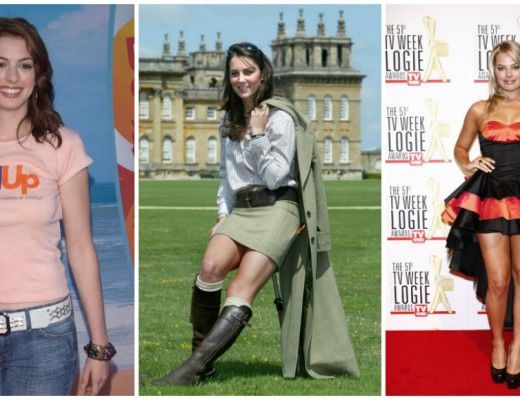 11 Celebrity Style Transformations You Need To See To Believe 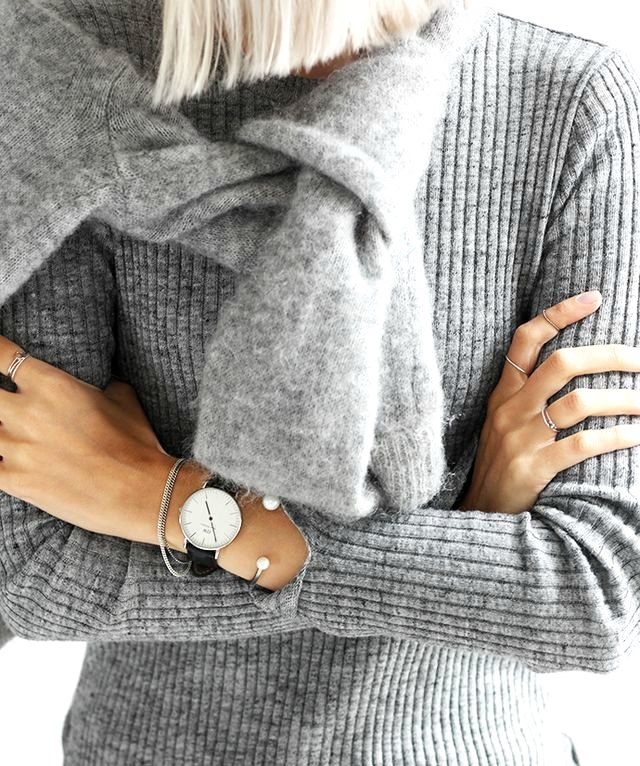