August Birthstone is the Peridot. Birthstones are special gemstones that represent the month you were born. Jewellery containing someone’s birthstone makes for great gifts, as they are personal and thoughtful. 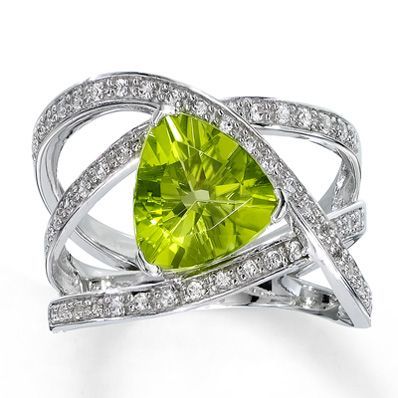 A stunningly modern take on ancient peridot via jared.com

Happy Birthday to everyone born in August. As it happens, August Birthstone Peridot is StyleRocks’ founder, Pascale’s birthstone. For the supersleuths among you, yes, this means her birthday is coming up. Hint hint!

Peridot is one of the few stones that only occurs in one colour – an olive green. Some sources suggest that the name comes from the Arabic word faridat, meaning ‘gem’. However, others suggest that it comes from classical Latin word of paederot – a kind of opal.

Peridot is largely found in Australia, Brazil, China, Kenya, Mexico, Pakistan, Sri Lanka, South Africa and Tanzania. Historically it was mined for over 3500 years in Zabargad, east of Aswan in Egypt. However, it was forgotten for many centuries and rediscovered only around 1900.

The history of peridot

In the Middle Ages, peridot was brougth to central Europe by the crusaders and was often used for ecclesiastical purposes. The largest cut peridot ever found weighs 310 carats and was found in Zabargad – it’s now housed in the Smithsonian Institution in Washington DC. In Russia there are some cut peridots which came out of a meteorite that fell in 1749 in eastern Siberia – truly out of this world!

As we’ve seen above, it’s been used in jewelry for thousands of years (although forgotten for some time). Often used in ancient cultures, the Romans called it the ‘evening emerald’ since its colour did not darken at night. Similarly, Clepatra’s famous emeralds are thought to actually be peridot. Peridot was also often used to decorate churches in medieval times. As a result of this history, peridot is often associated with the qualities of being wise and fair. 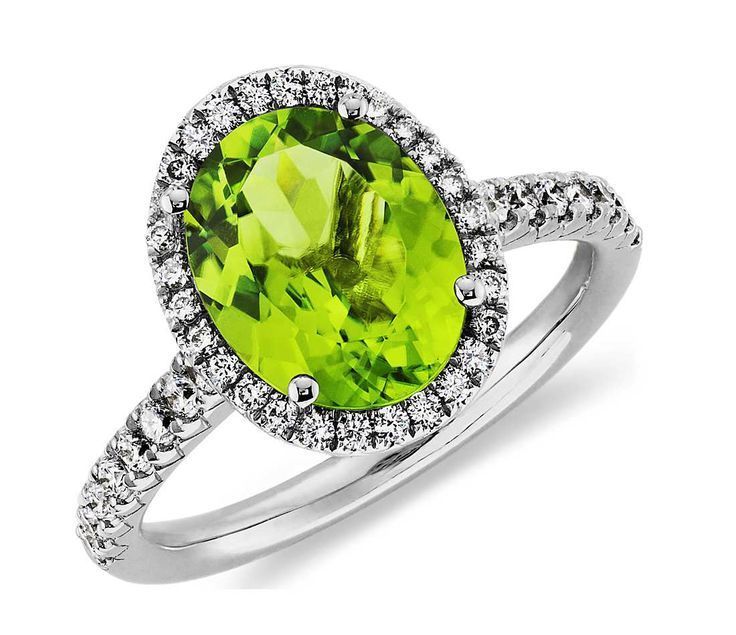 We love silver with peridot but visually, we think it looks best when set against yellow gold. The richer tones of the yellow brings out the depth in the stone beautifully.

So Happy Birthday to those who are celebrating this month! If you could choose any style of August Birthstone jewellery, what would you go for?

This story was brought to us by Pascale Helyar-Moray, founder of StyleRocks. Read our interview with Pascale here!