The Ultimate Guide To The Benefits of Coconut

Coconuts have taken the world by storm over the past few years, and most of us have jumped on that tropically-scented bandwagon in one way or another. But if you’re looking for even MORE reason to incorporate coconuts into your day to life, we’ve got all the convincing you’ll need in this post.

#1 – The Benefits of Coconut in Meals

Whether scraped out of the shell and used to make a cream, coconut milk, flaked coconut, or coconut oil, the health benefits of consuming coconut are endless. Coconut contains several important minerals and helps with bone development and metabolising proteins and carbs, while the copper and iron in coconut help with forming blood cells.

Coconut is also believed to lower the chance of heart attacks, improve cholesterol levels, and even reduce the amount of belly fat. Coconut contains an amino acid called arginine that helps regulate blood sugar levels, and it increases the amount of insulin made in the pancreas which slows digestion and helps you to feel full to prevent needless snacking. And if that wasn’t enough, coconut contains antioxidants that protect the cells.

Coconut milk is extracted from the flesh of a raw coconut – it helps with weight loss and helps keep skin and hair healthy. The consistency of coconut milk can be thick or thin. Thicker milk contains more fat than thinner coconut milk and it contains a lipid called lauric acid that boosts the immune system by fighting infections. Coconut milk has vitamins, minerals, calcium, and good fat. It can be added in your diet to cereals, smoothies, soups, curries, stew, coffee, and tea.

Dried or flaked coconut is an easy food to add to the diet. It adds a nice flavor to stews, salads, desserts, fish, and curry dishes. It can be put in cereal, bread, muffins, and cookies. Dried coconut is used in cooking, baking, making salads, appetisers, mains and of course, desserts.

Coconut is also famously used in Monin, the concentrate you have likely spotted behind a bar or at your local cafe. This can be used in coffee, cocktails, sparkling water, hot chocolate, coconut iced coffee, cilantro coconut pesto, a colada fizz, coconut martini, and many more delicious beverages. The coconut flavor is all-natural, gluten-free, and vegan.

Canned coconut milk is used for baking and cooking. Coconut milk is kept refrigerated and consumers should check dates before using. This recipe for Coconut Breakfast Quinoa is a great way to start the morning with coconut milk.

#2 – The Benefits Of Coconut Oil In Beauty

Coconut oil is used widely in beauty products and it’s commonly used on the skin to remove makeup using a cotton pad. Because it is rich in fatty acids, it’s the perfect all-body moisturiser which leaves skin with a silky sheen and a delicious scent. Hair stands to benefit from this wonder ingredient too – just heat it up and rub it into the hair as a pre-conditioning treatment before washing.

Coconut oil is also ideal as a lip balm for chapped lips (a great way for using old lipsticks is to combine them with coconut oil and there you have a DIY tinted lip balm.) For eye care, dab a tiny amount of coconut oil around the eyes, and feel them revive instantly.

Coconut oil is also the ideal massage oil – just heat it in the microwave or rub between your hands to soften, and a scented oil added for added benefits. And if that’s not enough, this oil can be rubbed on insect bites, burns, and bruises. Last but not least, coconut oil can be used to kill bacteria in the mouth by swishing it around like a mouthwash.

#3 – The Benefits of Coconuts and the Environment

Coconuts trees are resilient to climate change, drought, high winds, and rain. Mixing coconuts trees with other crops has been shown to improve the climate. Overall the coconut tree can be very beneficial for the environment, even changing soil temperatures, air, and moisture.

In the future, coconut may be used for biofuel. The United States Department of Energy is working with the United Coconut Association in the Phillippines to increase its use for fuel to five percent. The has been used for biofuel in Indonesia and Malaysia already.

Yes, there is a lot the coconut can do.

MORE – 12 Ways To Save Money & De-Clutter With Coconut Oil 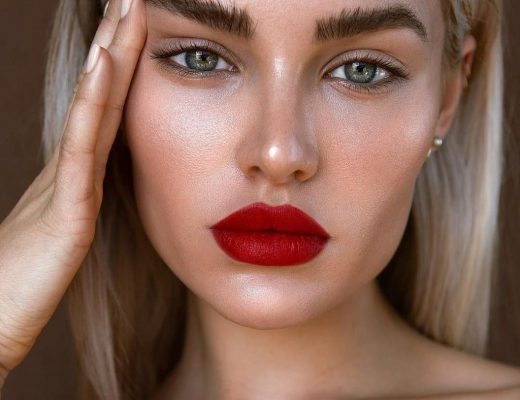