The 10 Fashion Films You Need To See

We follow fashion online, we admire it in print, and we love it on the big screen. There’s nothing better for a fashion-addict than fashion on film.

Offering rare glimpses into vast creative worlds and shrouded inner sanctums, fashion documentaries let us enter (even if only in our imaginations) these esteemed worlds.  Whether it’s watching the machinations of a magazine or the makings of a couture gown, we’ll gladly watch it all!

WANT TO WATCH OUR FASHION VIDEOS? 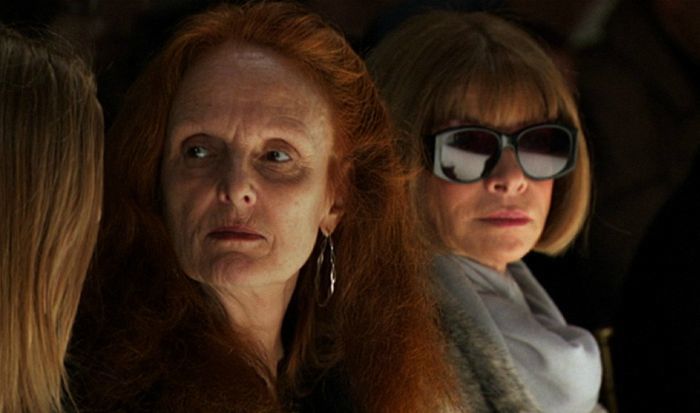 We’ve rounded up 10 of the most ‘must-see’ fashion documentaries of all time. Let us know if you think we’ve forgotten one in the comments below!

Capturing all the behind the scenes action, including uncensored footage of the squabbles between Editor-in-Chief Anna Wintour and creative director Grace Coddington, along with a cameos by Sienna Miller and the great fashion photographer, Mario Testino.

MUST WATCH: 73 QUESTIONS WITH ANNA WINTOUR

My own personal favourite, ‘Vogue: The Editor’s Eye’ is not only a celebration of Vogue’s 120th anniversary but is also a celebration of those fashion editors who created some of the most inspiring fashion images that have shaped Vogue as a magazine.

Going behind the scenes of Isaac Mizrahi’s 1994 fall collection, this documentary is a supermodel dreamboat. Viewers gain a backstage look at models Christy Turlington, Linda Evangelista and Naomi Campbell; also known as ‘the Trinity’, as well as Kate Moss amongst the turbulence of a runway show.

4. Diana Vreeland: The eye has to travel

‘The Eye has to Travel’ gives us an intimate look at the life of one of the greatest Editor-in-Chiefs that ever lived, Diana Vreeland.

Known for her eccentricities, the film documents her everyday vibrancy along with her powerful influence on the fashion industry, from jump-starting Twiggy’s career to advising the first ladies of America on tasteful dressing. 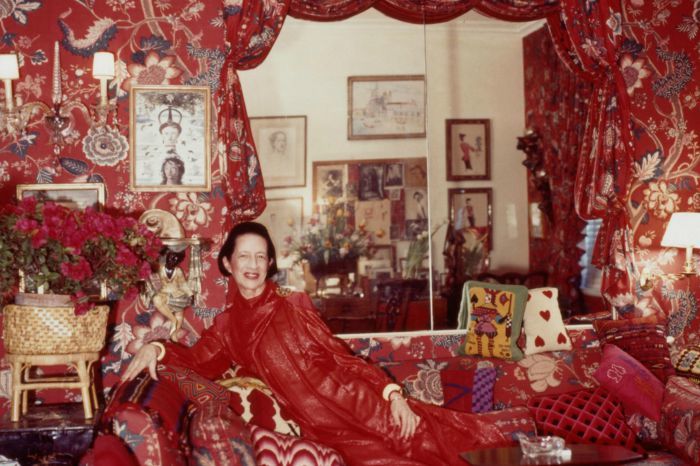 Dedicated to the New York Times photographer Bill Cunningham, director Richard press delves into the reclusiveness that surrounds Bill’s existence in this film.

From Paris to New York, Bill seeks to unearth the greatest and most fashionable street styles, using every day people as his inspiration. Careless in regards to what food he eats or what he himself wears, this film captures Bill Cunningham’s dedication to beauty.

Now this is a documentary that will have you on the edge of your seat. ‘Dior and I’ focuses on Raf Simon’s first ever couture collection for Dior, the legendary French fashion house with an overarching legacy that Raf comes close to crumbling under. Also providing never before seen footage of the atelier this documentary is an absolute must watch.

WATCH THE MAKING OF A DIOR COUTURE GOWN

Painting a very personal portrait of the fashion icon that is Karl Lagerfeld; ‘Lagerfeld Confidential’ delves into Karl’s adolescence and his life-changing move from Germany to Paris to begin his fashion career, while also documenting how Karl lives his life day by day.

With 300 hours of footage taken over a three year period it is no wonder why this film just has to make the cut for our top 10 fashion documentaries. 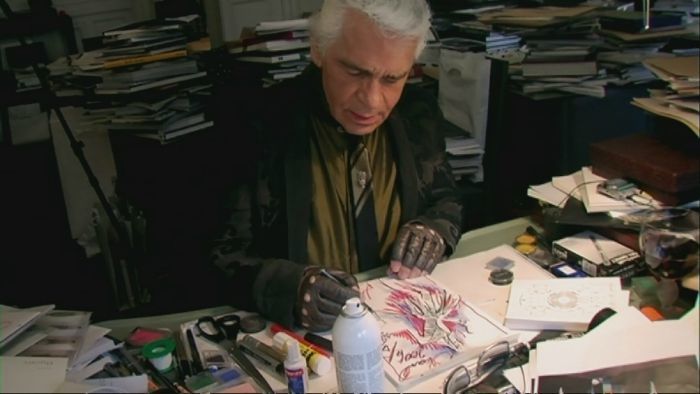 Renowned as one of the most innovative and original designers of the 21st century, ‘Marc Jacobs and Louis Vuitton’ documents the match made in heaven.

Jacobs spent most of his time as a designer at Louis Vuitton, creating some of the finest couture pieces we’ve ever seen before his departure in 2013. The film takes an affectionate looks back at Jacobs fashion career and his time with LV.

Anyone who has as big of a style crush on Christy Turlington as I do will absolutely adore this documentary. The film follows Turlington across the runways of the early 90’s; jetting from Lagerfeld’s show in Paris, to Versace in Milan. Catwalk is sure to give viewers a look into the glamorous lives of your favourite supermodels.

While ‘Vogue: Eyes to the Future’ may only be around 25 minutes long it provides rare insight into the future of Australian Vogue.

Celebrating 55 years of Australian Vogue, Editor-in-Chief Edwina McCann sets her eyes to the future for the 2014 September Issue, exploring new technology that can be harnessed by the fashion industry to create even more beautiful photographs.

(P.S Don’t forget to sign up for our weekly newsletter so you can keep up to date with all of our best stories!)