Linda Evangelista, fashion icon and perennial supermodel has become the face of Moschino’s Autumn Winter 2014 campaign. The campaign, shot by long time friend and collaborator Steven Meisel is executed in a surprisingly elegant style, one that couldn’t be further from the label’s latest haute-kitsch “McDonalds” collection designed by Jeremy Scott. 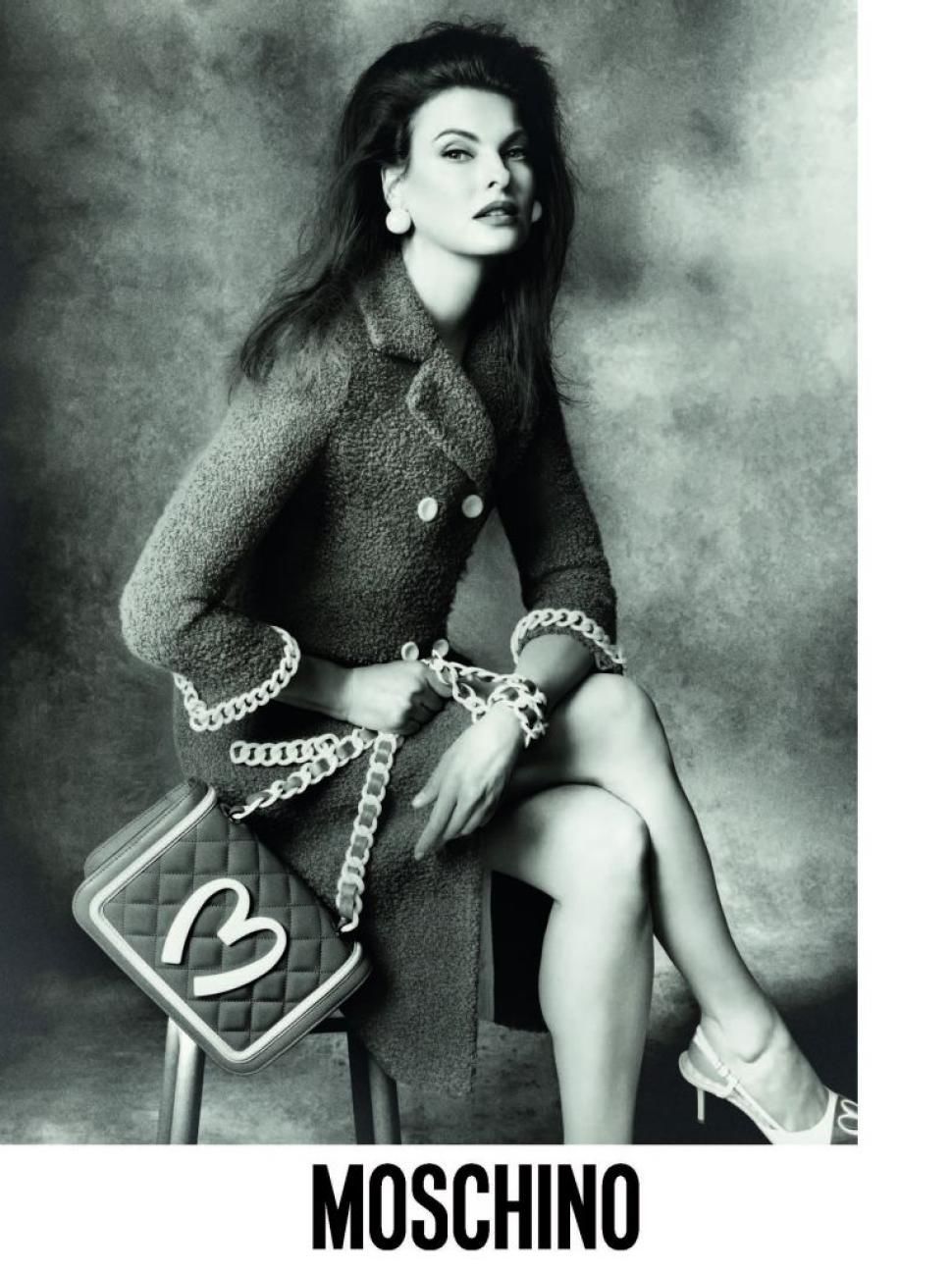 Linda, 49, looks every bit the lady in this campaign, shown perched on a stool in what looks to be a (relatively) conservative coat and logo’d slingbacks. The handbag, sort of an ironic Chanel-McDonalds hybrid, is the only nod to Moschino’s recent collection, and adds a little jolt to what would be an overly safe look for the label.

The latest campaign reimagined by Luca Mainini via Tumblr. 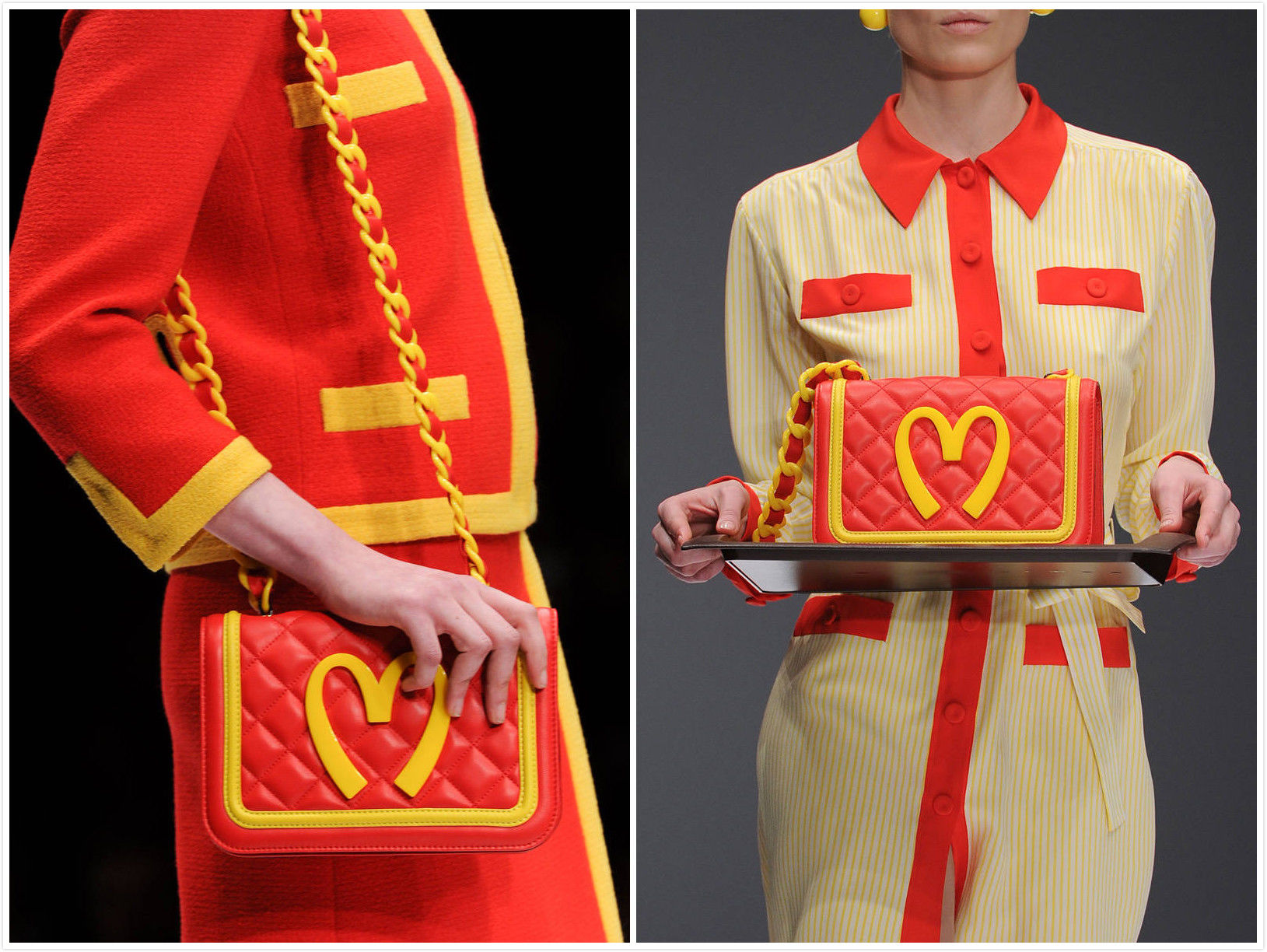 This campaign is sure to bring back a big dose of nostalgia for those who lived through the 90’s, and loved Moschino the first time around. Whilst Jeremy Scott’s kitsch collection is dubious at best, this campaign does pack some serious star-power and the collaboration between two of the biggest makers of fashion history won’t be overlooked easily.

Join us on a trip down memory lane as we revisit some of our favourite references for this campaign and other Linda/Meisel moments. 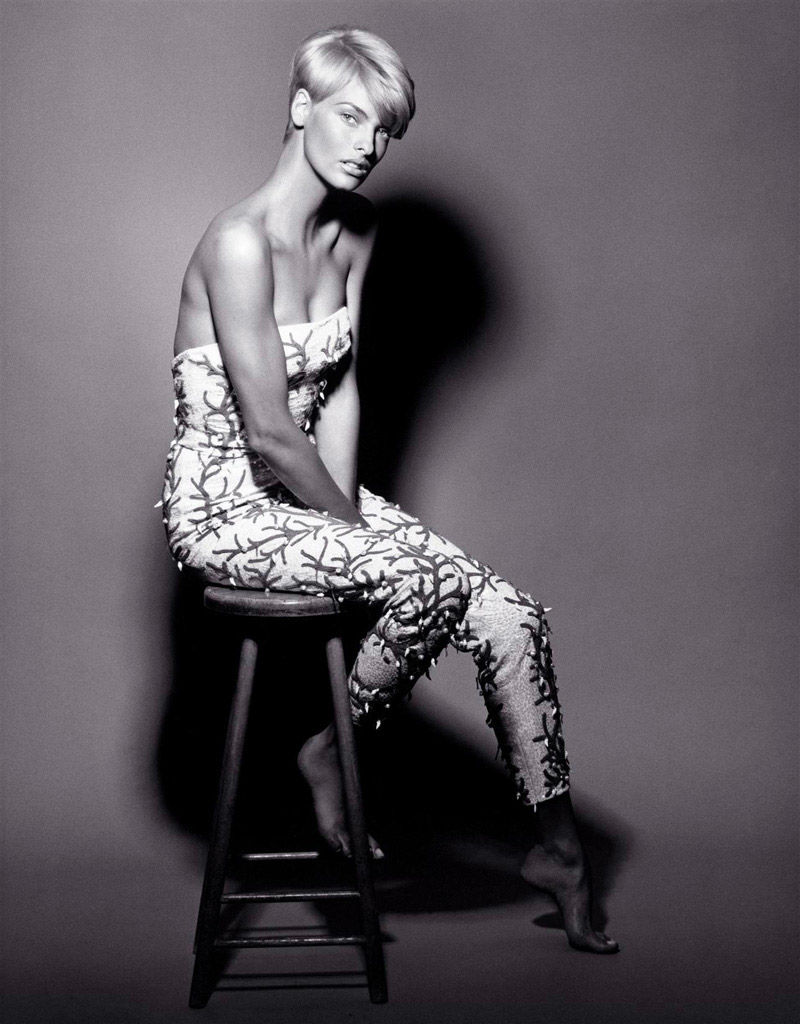 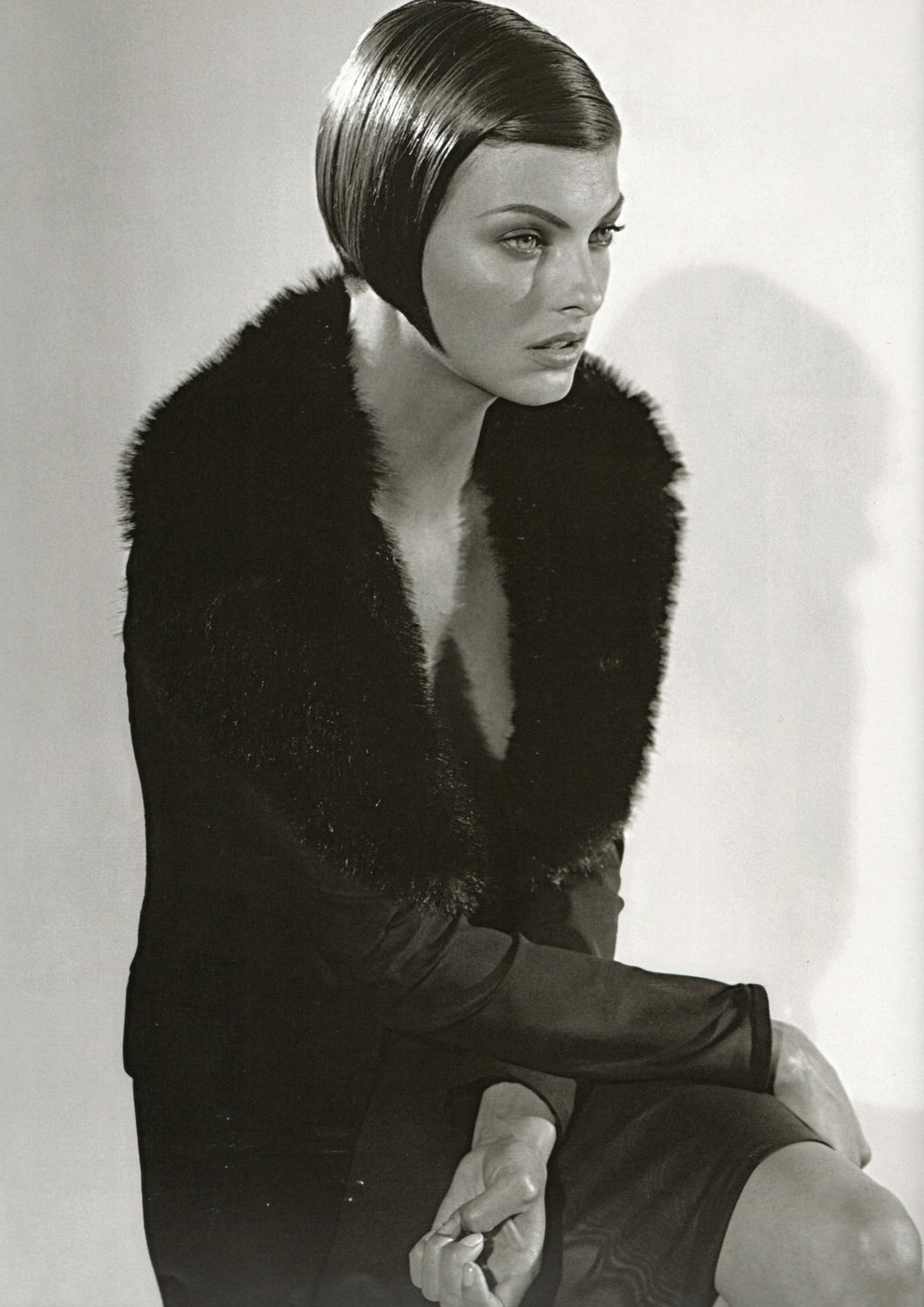 Linda Evangelista shot by Steven Meisel for the Dolce and Gabbana 1995/96 campaign. 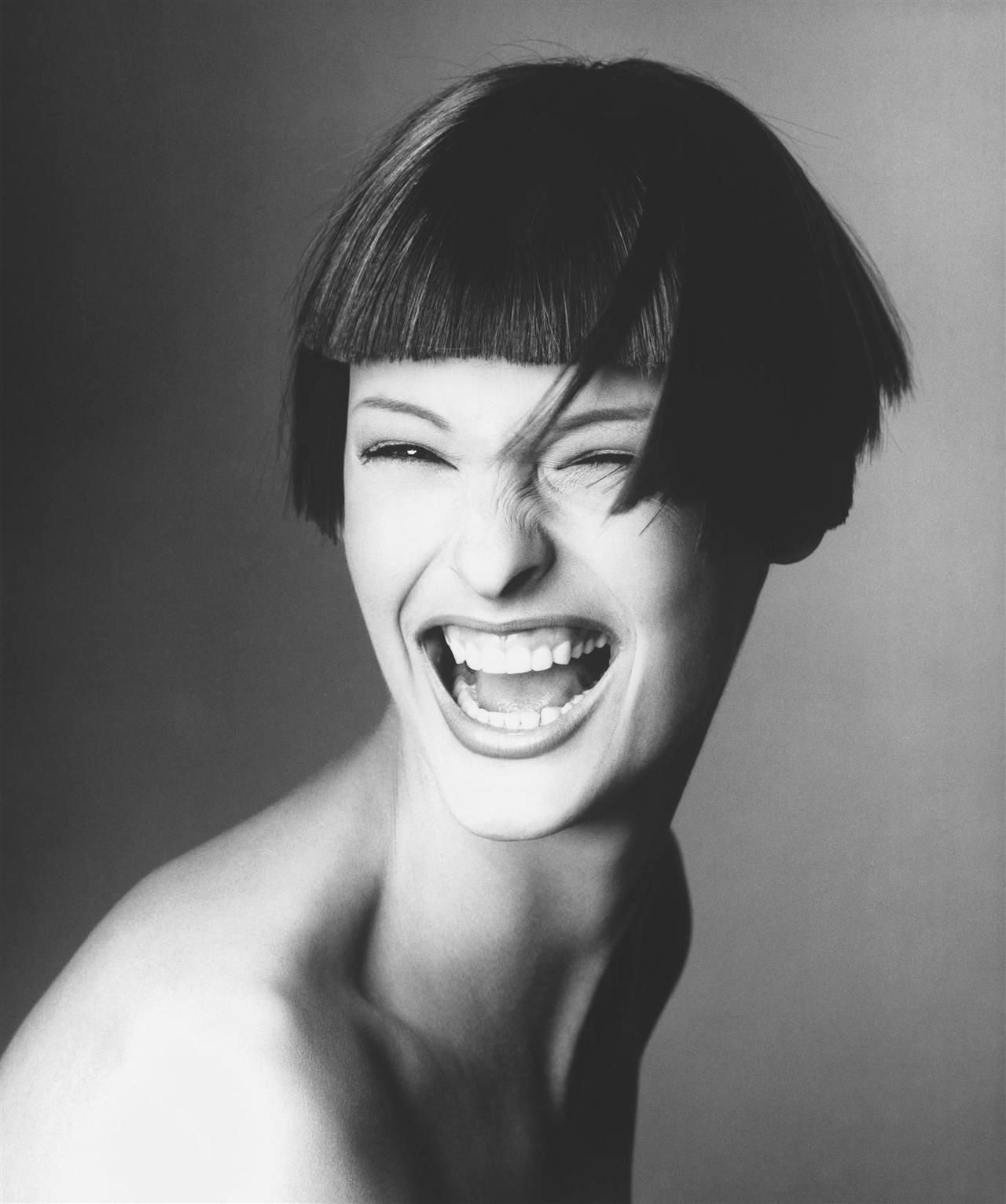 Another shoot by these two masters. Linda’s fringe – the ultimate minimalistic bob! 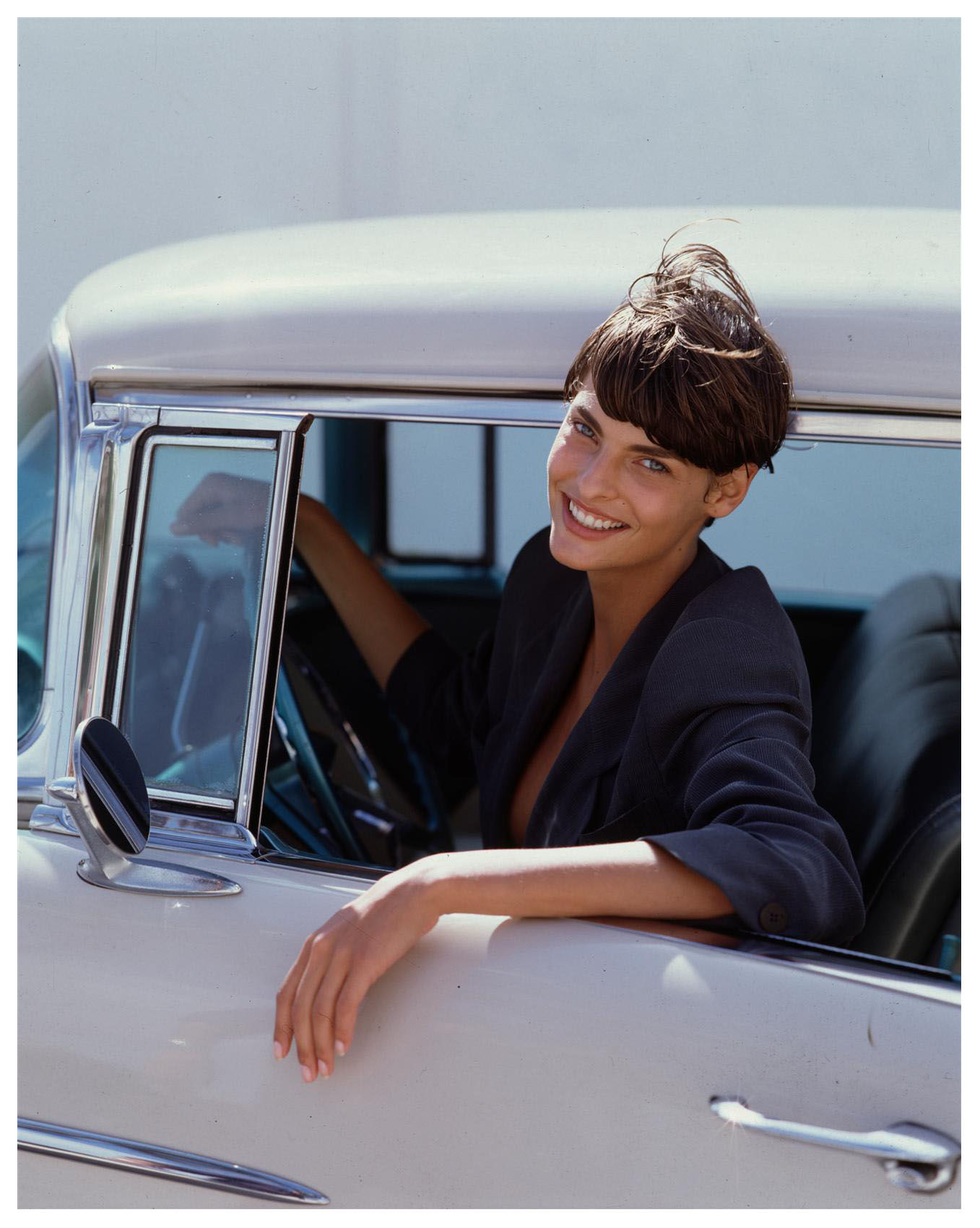 Tomboy charm and that winning smile. Shot by Steven Meisel 1989. 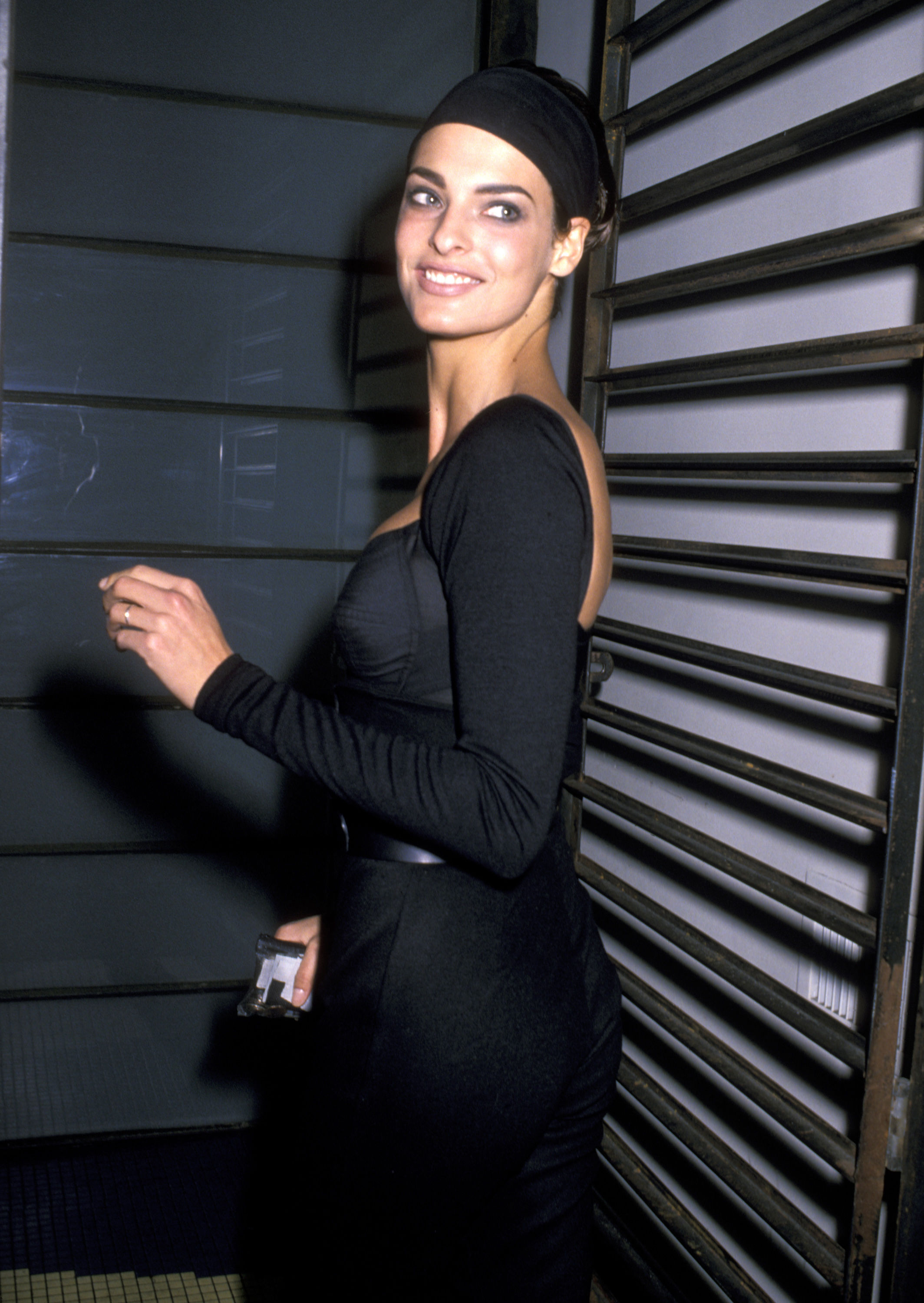 Doing all black everything before it was anything. Linda in New York 1990. 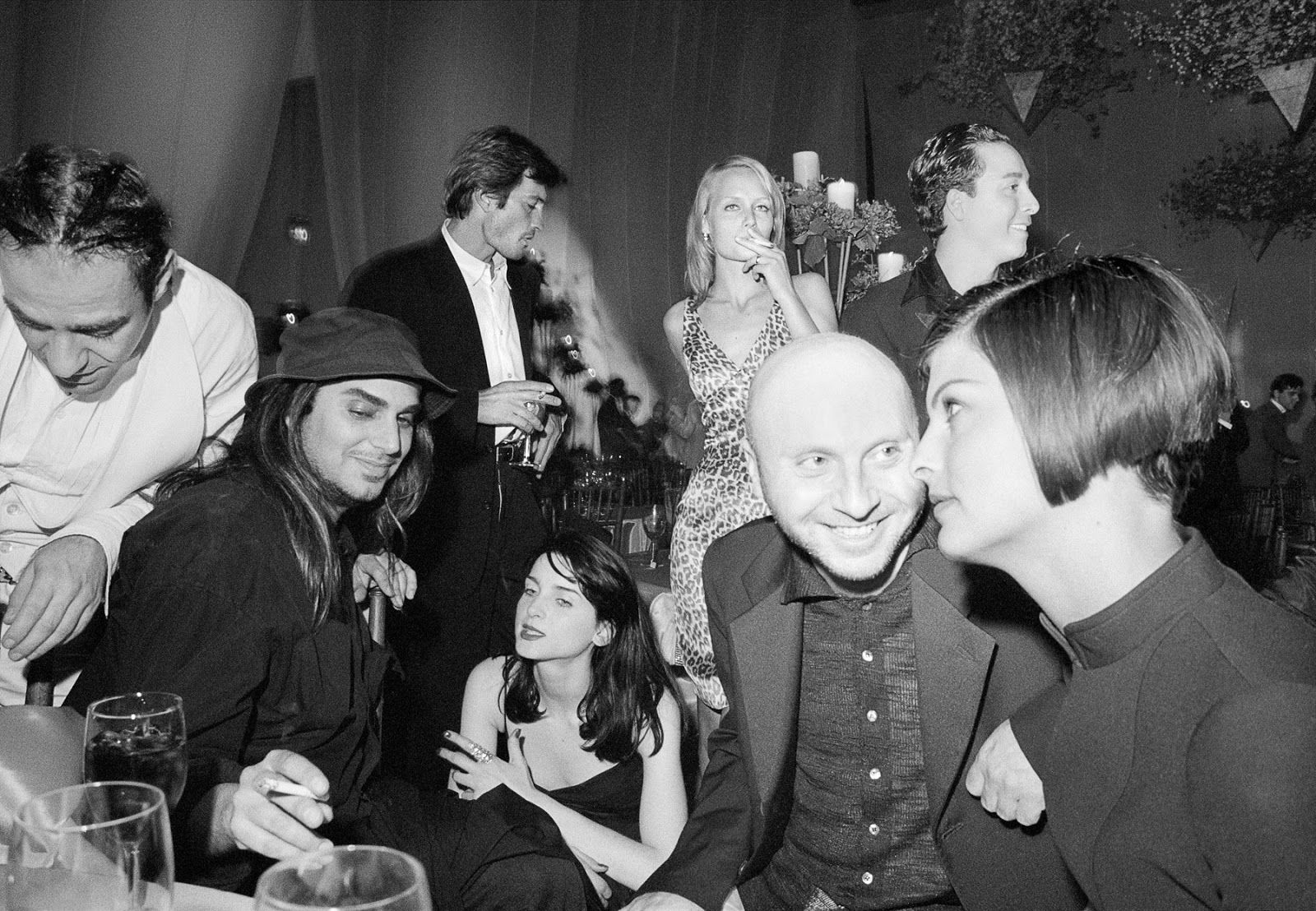 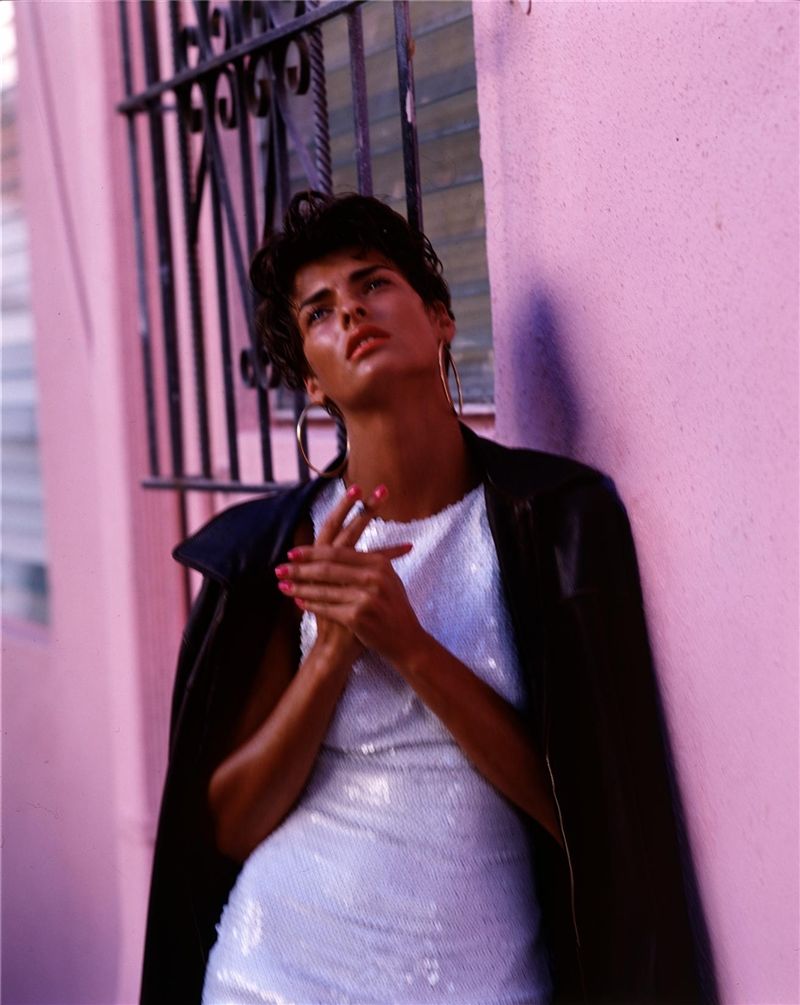 Vogue Italia (Feb. 1989) – Cuba by Steven Meisel. Love everything about this.

What do you think about Scott’s fast-fashion collection? Would you wear it? Let us know in the comments below! 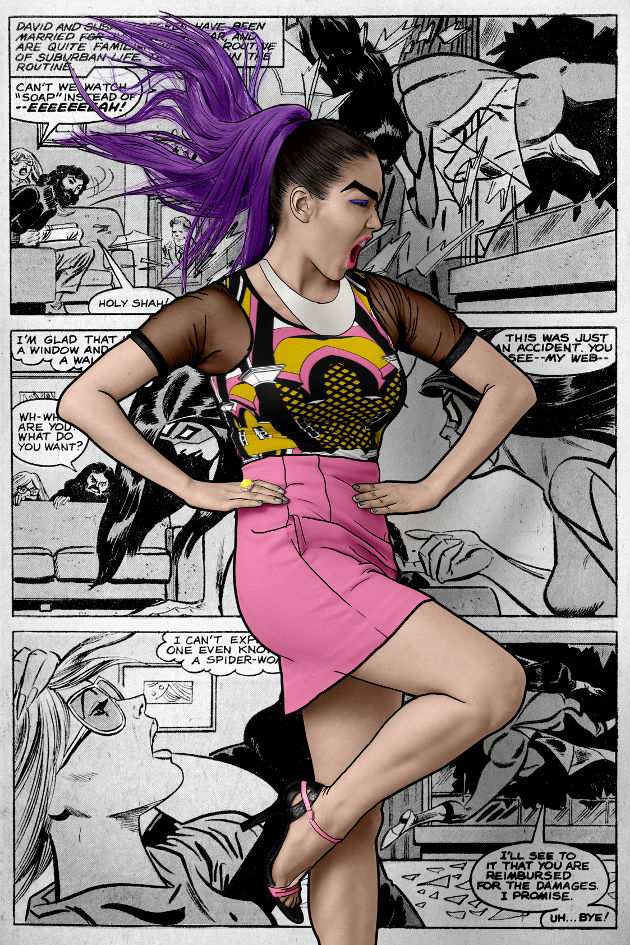 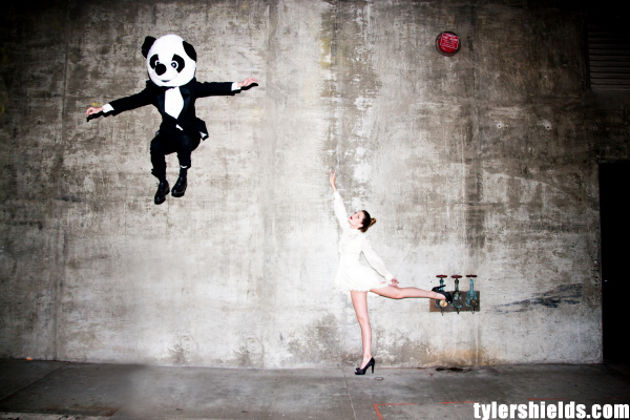