Understanding The Significance Of COP26 And Climate Change 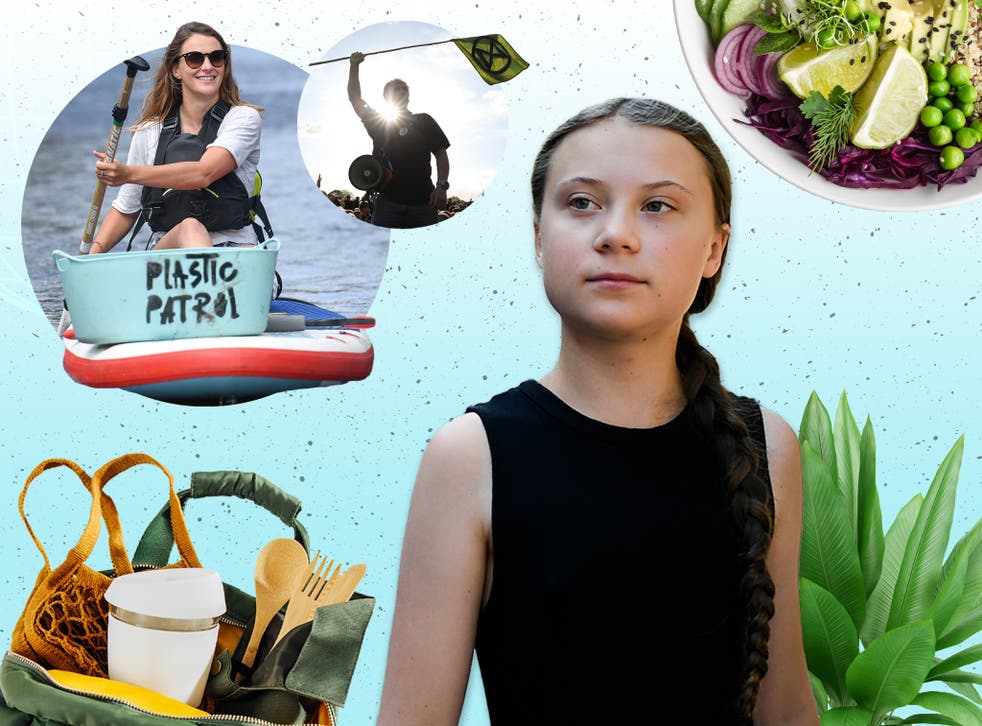 The last ten years on earth have been the warmest on record. It’s believed that the world is becoming a warmer place to live due to the carbon emissions produced when energy is generated by burning fossil fuels such as oil, gas, and coal.

Subsequently, scientists argue that the world is becoming more prone to extreme weather events which are occurring more often because of the rise in temperature.

As the experts at cop26 explained, some of the extreme weather events that can become more common include floods, earthquakes, heatwaves, bushfires, and torrential rains.

When And Where Is The COP26 Conference Being Held?

The COP26 conference was originally scheduled to begin on November 1 2020, however it was postponed to 2021 due to the impact of Covid-19. The conference will now begin on 31 October 2021, and the UN Climate Change Conference of the Parties (COP26) will be underway from 31 October to 12 November 2021.

The COP26 conference will be held in Glasgow, Scotland – part of the United Kingdom. Leaders of more than 190 countries will arrive in Glasgow along with their government representatives, negotiators, translators, and citizens to represent their country at the conference.

Significance Of The Paris Agreement

The COP21 conference took place in 2015 in Paris. This was a decisive agreement given that a substantial majority of the leaders agreed to co-operate. Most of the world leaders agreed to work together to curb global warming under 2 degrees. However they further agreed that the ultimate goal for all of the member countries should be to keep global warming below 1.5 degrees.

This reduction in global warming to below 1.5 degrees was deemed very important – it’s thought that each fraction of a degree has multiple negative repercussions on the global environment.

In fact, the United Kingdom, the European Union, Australia, and many other countries pledged to reduce greenhouse gas emissions to net zero and are to conduct climate risk reporting. Importantly however, India and China – two countries that account for almost 66% of the international coal consumption, both did not agree to meet any goals for greenhouse emissions and they did not provide a detailed plan in 2015.

The Role Of The United Kingdom To Maintain Climate Control

The UK was the first to inscribe laws to reach the goal of net-zero carbon emissions by 2050. Accordingly, the UK has started implementing a plan to end direct government support for fossil fuels for the energy sector. The UK is one of the most ambitious countries in the COP26 conference because it aims to end the sale of petrol and diesel cars by 2030.

The UK is the largest producer of wind energy in the world from offshore locations and the country is on track to plant trees on 30,000 hectares of land each year by 2025. By the year 2025, it will be compulsory for organisations in the UK to have climate-related disclosures. The UK’s government is encouraging farmers to take the initiative to plant more trees to combat global warming.

MORE – 5 Ways To Quit Fast Fashion & Save The Planet