I picked the brain of trend expert Katie Smith from London firm Editd, about what are shaping up to be the biggest trends for 2015 (and really, what we’ll be wearing!) next season. This is the low-down:

Colour for 2015 is exciting: bright shades of red, yellow, blue and green made a bold statement at the recent New York collections compared to the mute pastels of the past summer season. The all-over whites we’ve been seeing for two seasons were updated with slices of slices of sunshine yellow, truest red, high energy blues and grassy green. The graphic combo of black and white shows no sign of abating into next year – seen across the runways of Narciso Rodergiuez, Opening Ceremony, Versus, Rodarte…(we could go on, but take our word, it’s a trend.) 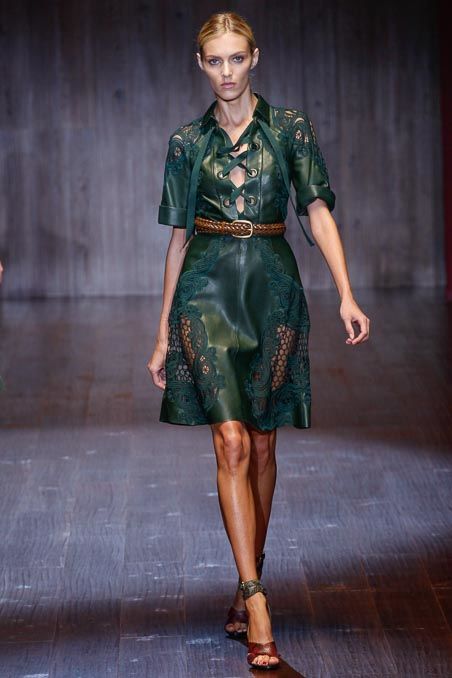 Are designers hankering for their lost Summer of Love? The 1970s theme made inroads through the shows of Karen Walker, Diane von Fürstenberg, Phillip Lim and Coach, and was spotted across the front of shows at Derek Lam, Tommy Hilfiger and Anna Sui. In flared and fluted trousers, in jumpsuits, high-necked tees, crochet knit and suede outerwear, the references were all there. In 2015 you’ll be seeing a more sophisticated nod to the era showing up in stores, represented through cuts, garment-type, colors or print, but not all. And not all at once! 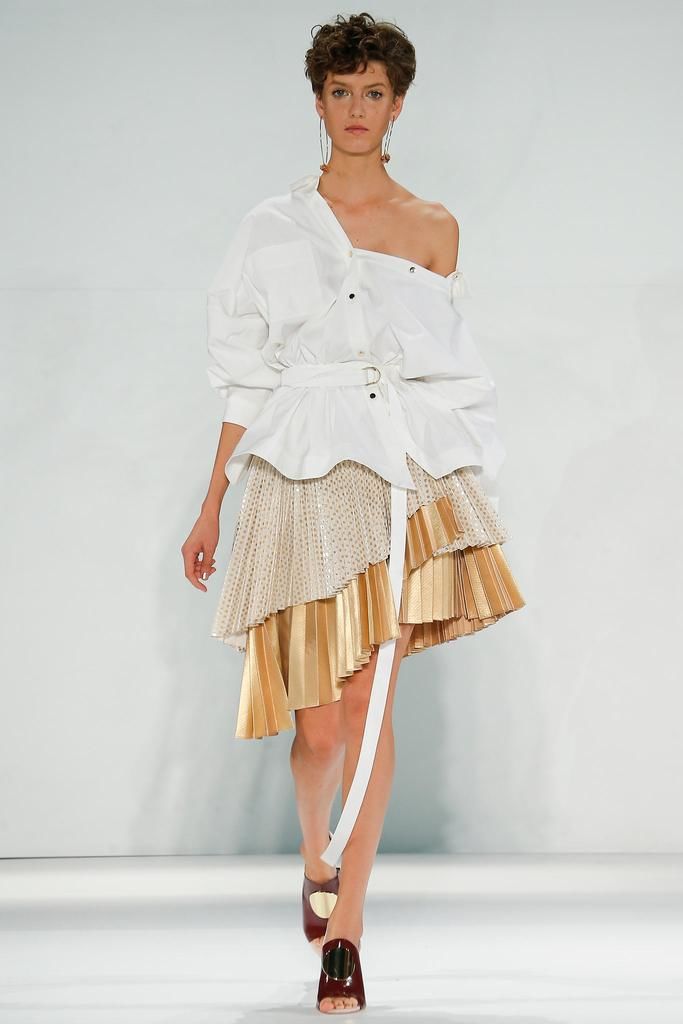 Zimmermann with a material-girl look at NY Spring 2015

Things are on the wonk for SS15 – a major theme across the week, asymmetric cuts were seen at every turn. Spliced fabrics, bias cut forms, uneven hemlines, one-shouldered garments and unexpected layers define this look for Prabal Gurung, Lacoste, sass & bide and Creatures of Comfort. The addition of peplums strewn across a shoulders at Rodarte and at trouser waists for Zero + Maria Cornejo adds to this topsy turvy world, a dizzying tumble of fabrics falling off and taped onto the body. 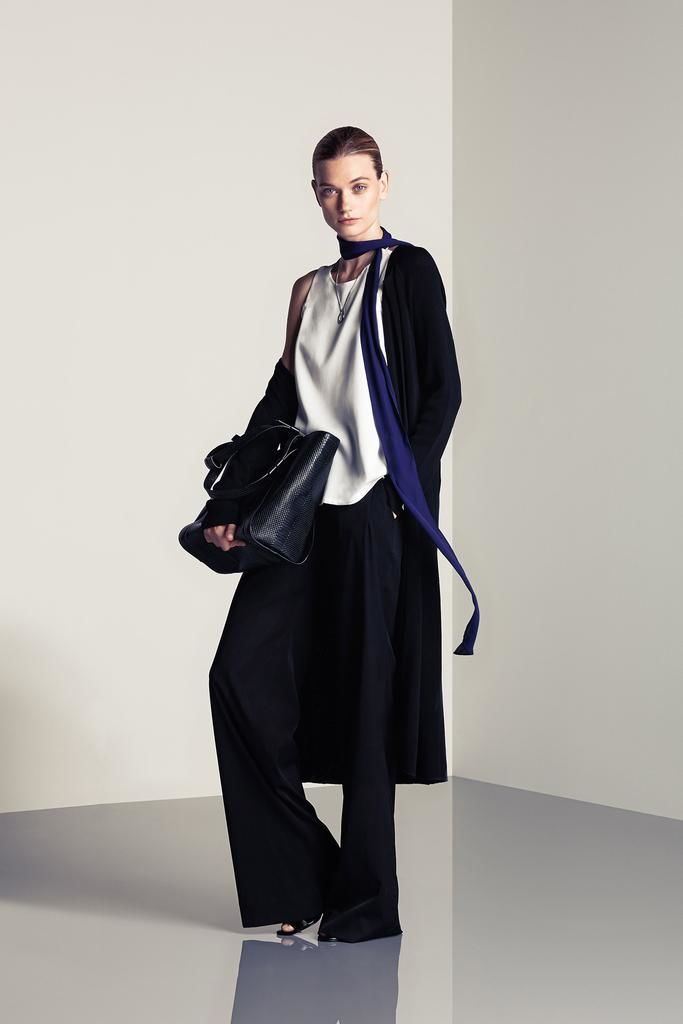 A hit earlier this year, for next year expect to see cullottes updated: think leather and suede, printed, outrageously oversized or straight leg, basketball loose. At New York, legwear got looser across the board – calling these new strides flares seems passé and reeks of retro: instead these pants are elegant, fresh and full-bodied for the new year. 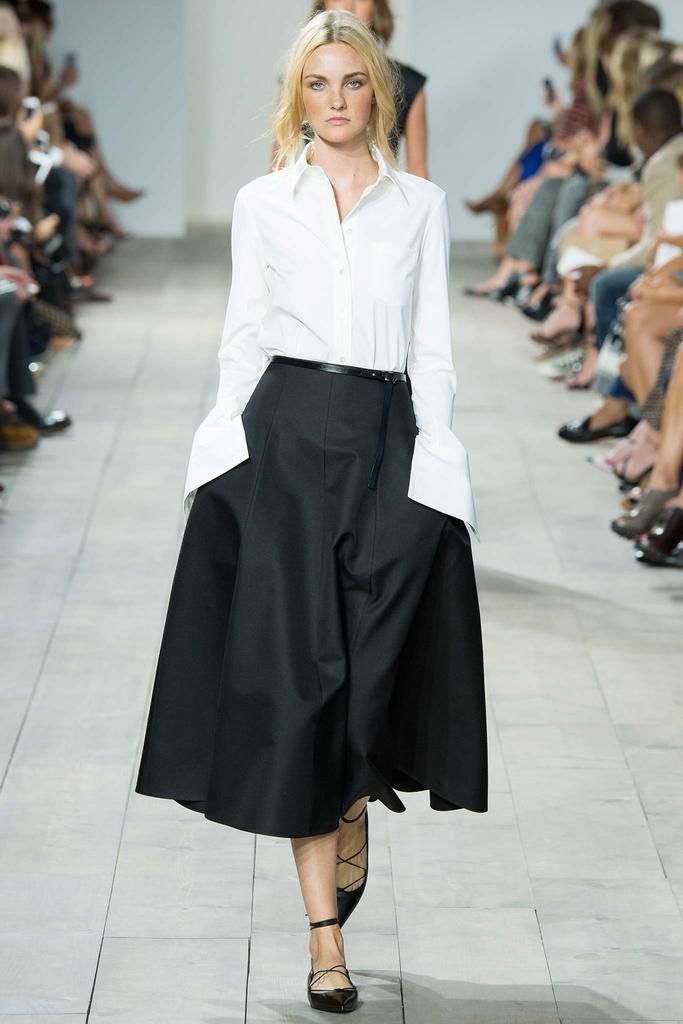 So simple: the white shirt is back, (without having gone too far!) Boxy white shirts were worn under strapless dresses and tucked into drawstring pyjama pants at Suno, sleeveless or in dress form at Peter Som and contrast collared or bib-fronted at Boss. The white shirt will be 2015’s styling prop – Marc by Marc Jacobs elevated them to preppy connotations by shoving under dresses and slogan sweaters and cropping them to bare acres of flesh. Michael Kors’ double-cuffed versions were a lot more sensible but no less stylish. 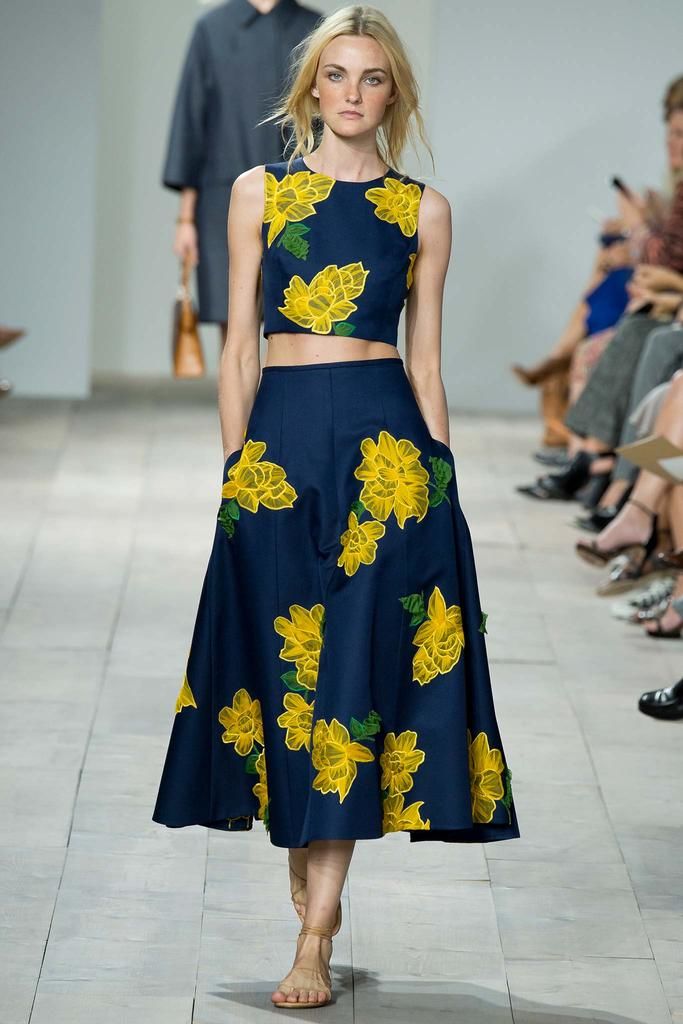 Stripes were rolled out across New York, on Breton tops at Michael Kors, set widely on maxi dresses and casual tailoring at Peter Som, in go-faster accents at Alexander Wang and as a trim to everything at Rodarte. Make it multi-coloured, opt for monochrome, throw in a metallic, go wide set or zig-zagged – anything goes.

Florals were big, bold and color-drenched at Victoria Beckham, Altuzarra, Carolina Herrera and Michael Kors. The second option feels quite new – stripping the florals away and saving the foliage, as seen at Diane von Furstenberg, Rag & Bone and Yigal Azrouel.

You’ll see gingham back on the shelves next year (if not sooner) thanks to several designers rediscovering the oft-forgotten print at the SS15 collections. 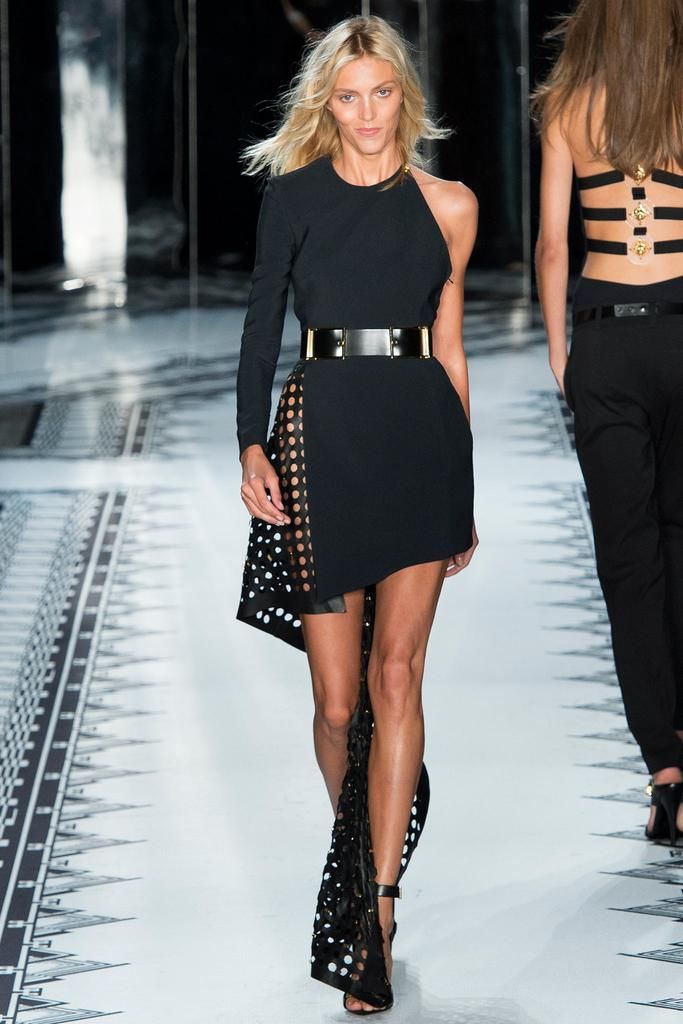 Amazing textures throughout the Versus show

Texture is a huge trend and the SS15 runways were full of innovative play with surface, in unusual lace at Oscar de la Renta, Phillip Lim and Rodarte and perforations and latticework at Alexander Wang, Altuzarra and Theory. Fringing on garments, knits, accessories and footwear was big news according to Proenza Schouler, Thakoon and Tory Burch and suede came into an out of character summer use at Derek Lam, Jason Wu and Karen Walker. With quilting, embossing, sheer panelling and crinkled hems adding to the interest.

If you have any of these garments in your wardrobes from seasons past, it’s time to dig them out again and see what can be salvaged! Whilst no fashion trend or theme is ever interpreted exactly the same way twice (damn that fashion system!) it is often possible to wear an older garment in new ways, just with a little tweaking: swap to the season’s current shoe (a mule or a slide) or balance it out with a new seasonal proportion (a cropped top or pant). Voila!

You may also be interested in BEAUTY TREND – PURPLE, MAUVE & LILAC EYES