I am thrilled to be helping spread the word about the latest and greatest mega-exhibit to open at the Art Gallery of NSW for Summer – ‘Pop to Popism.’

This exciting exhibition, which has taken the AGNSW more than two years of planning and pleading to piece together from collections all around the world, is the most comprehensive collection of pop art ever to be seen in Australia. Featuring 200 works by more than 70 of pop’s greatest artists (including several Australian artists) it will be the first time many of the high-profile pieces have been shown in Australia. 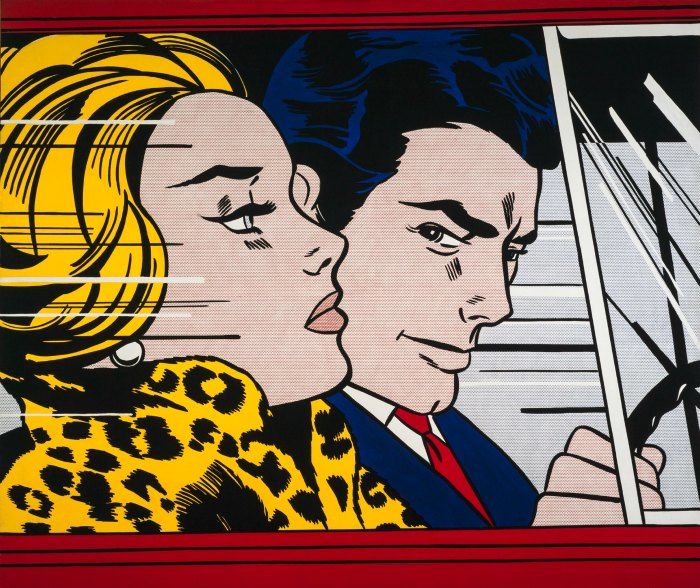 Springing out of the post war era, the pop art movement did what all important art does, and that’s reflect the world around it. In an era of automation, consumerism, materialism and mass production it is little wonder that revolutionaries such as Andy Warhol turned out multiples of Soup Cans, Marilyn Monroe and Elvis; or that Roy Lichtenstein exploded comic strips and Mickey Mouse onto canvas. 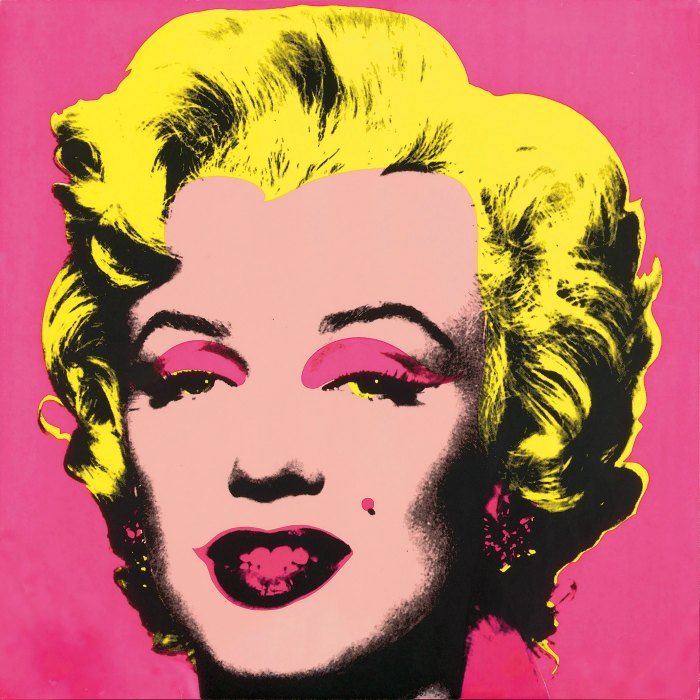 However, the movement soon grew on from depictions of consumerist mass production, with artists such as David Hockney, Ed Ruscha and Maria Kozic producing dramatic and moody works reflective of the cooled environment in the west. In the 80’s and 90’s pop art moved out of the studio and on the streets and subways of New York via graffiti inspirations addressing AIDS and gay rights, such was the work of American pop artist Keith Haring. 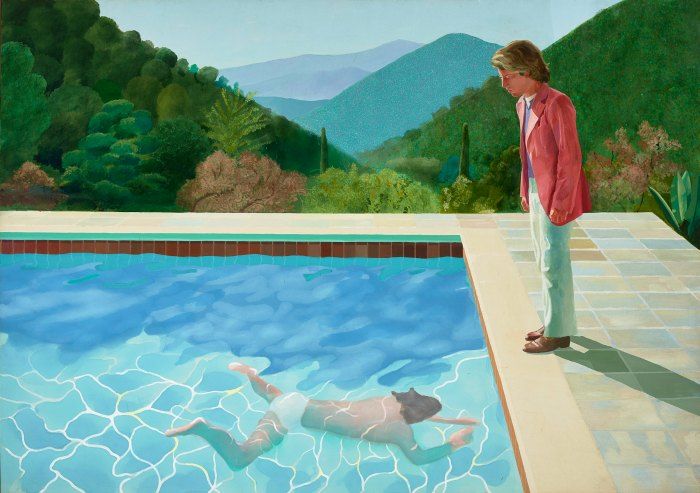 Whilst pop art skllfully identified the mood of the day and fed it back to the public as works on canvas, the works of the era have proved anything but momentary.  Ironically, these works have so ingrained themselves into modern day popular culture it would be impossible to imagine fashion, music, celebrity and life as we know it without them.  And who can believe that in this ever-quickening celebrity and “insta-world” that Andy Warhol’s famous words “in the future, everyone will be world-famous for 15 minutes” were quipped nearly 50 years ago! 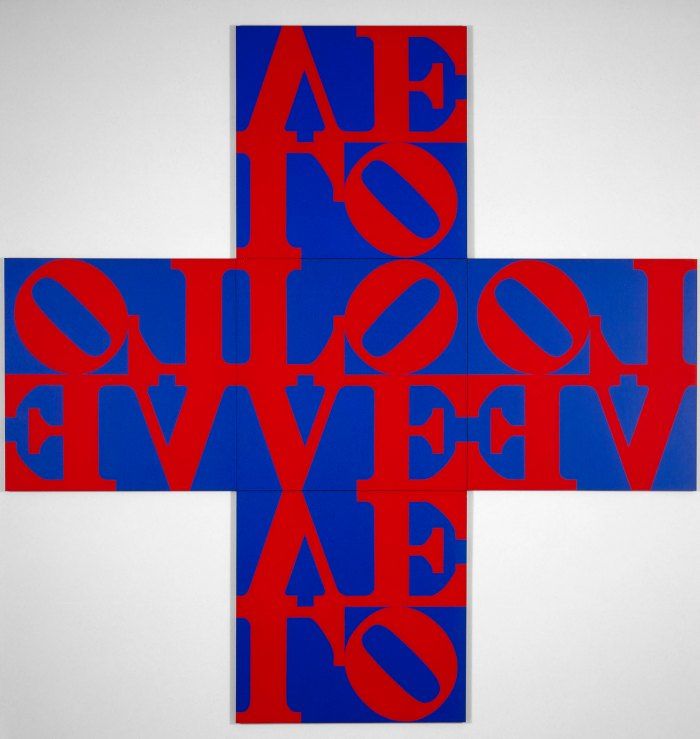 Pop Art is as relevant today as it ever was, and this amazing exhibition will take viewers on a journey that spans three decades, from the mid 1950s to the 1980s – tracing pop from its origins through to its heyday (and illustrating its enduring legacy both in Australia and internationally.) With featured artists that include Andy Warhol, Roy Lichtenstein, David Hockney, Jeff Koons, Brett Whiteley, Richard Hamilton, Martin Sharp, Gilbert and George, Cindy Sherman, Martha Rosler, Ed Ruscha, Peter Blake, Richard, Larter, Niki de Saint Phalle, and Maria Kozic this is a once in a lifetime opportunity to get in front of some of the biggest pieces before they go back their home collections. 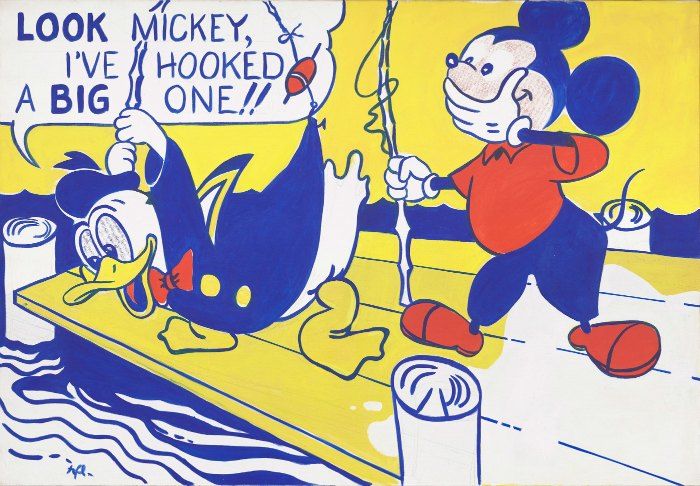 For more behind the scenes about the show, be sure to check out this video:

The exhibition is on now until March 2015 at the Art Gallery of NSW, Sydney. For further info, click here.