Yes, its design has come a long way since the twenties, however the Little Black Dress hasn’t lost any of its elegance. It’s little wonder that Holly Golighty loved hers! Here we spotlight the ‘LBD’: 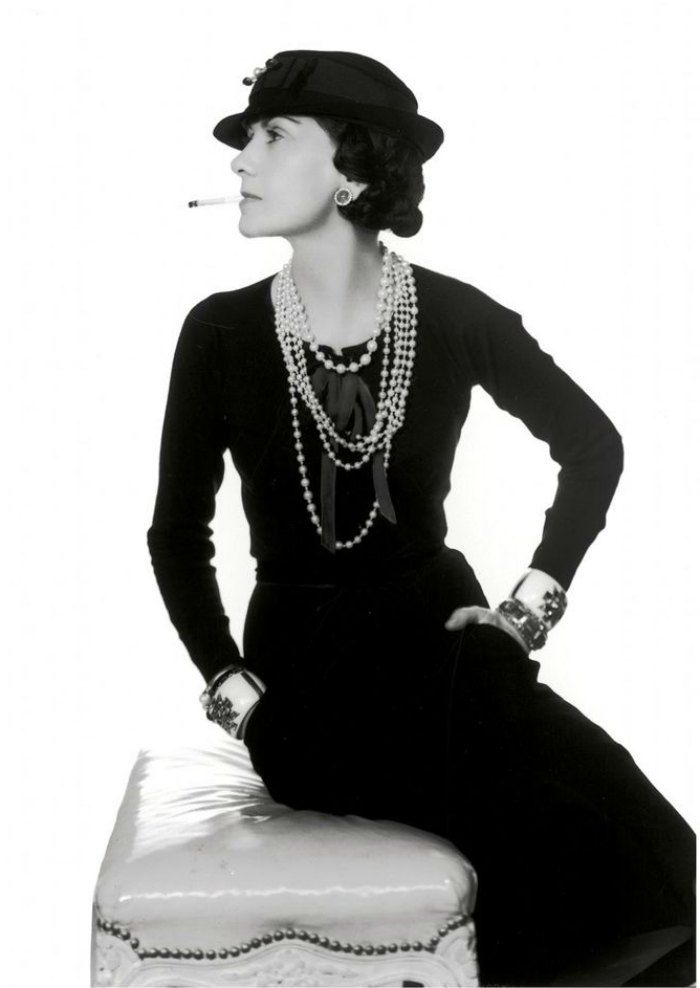 Imagine: we’re in the interwar period, and Europe is still haunted by the war’s violence. The legendary Chanel no.5 was only launched a few years ago. We are in an era where black is only worn for periods of mourning and it is considered indecent outside such circumstances. However, Gabrielle Coco Chanel refuses to go for the corsets, ribbons and frills of the time and dares austerity. Her source of inspiration: the uniform she used to wear at school. She did not invent the little black dress as such, but she definitely was the one took it to a whole new level.

“The little black dress was not formally identified as the shape of the future until 1926, when American Vogue published a drawing of a Chanel design… It was an apparently simple yet elegant sheath, in black crêpe de Chine, with long, narrow sleeves, worn with a string of white pearls; and Vogue proved to be correct in the prediction that it would become a uniform for all women of taste…”  Coco Chanel

What is so special about the LBD? Why did such a simple garment get so much attention and remain fashionable through the years? Well the answer is in the question: simplicity.

Other dynamics have had quite a big effect on the little dresses’ success. Take television for instance: Technicolor movies started becoming more and more common. Filmmakers usually avoided colours because they looked distorted on screen and botched the colouring process. The little black dress was then an easy – and classy solution. Moreover, Hollywood was conveying a new image of women: the femme fatale, portrayed with a dark and classy style. 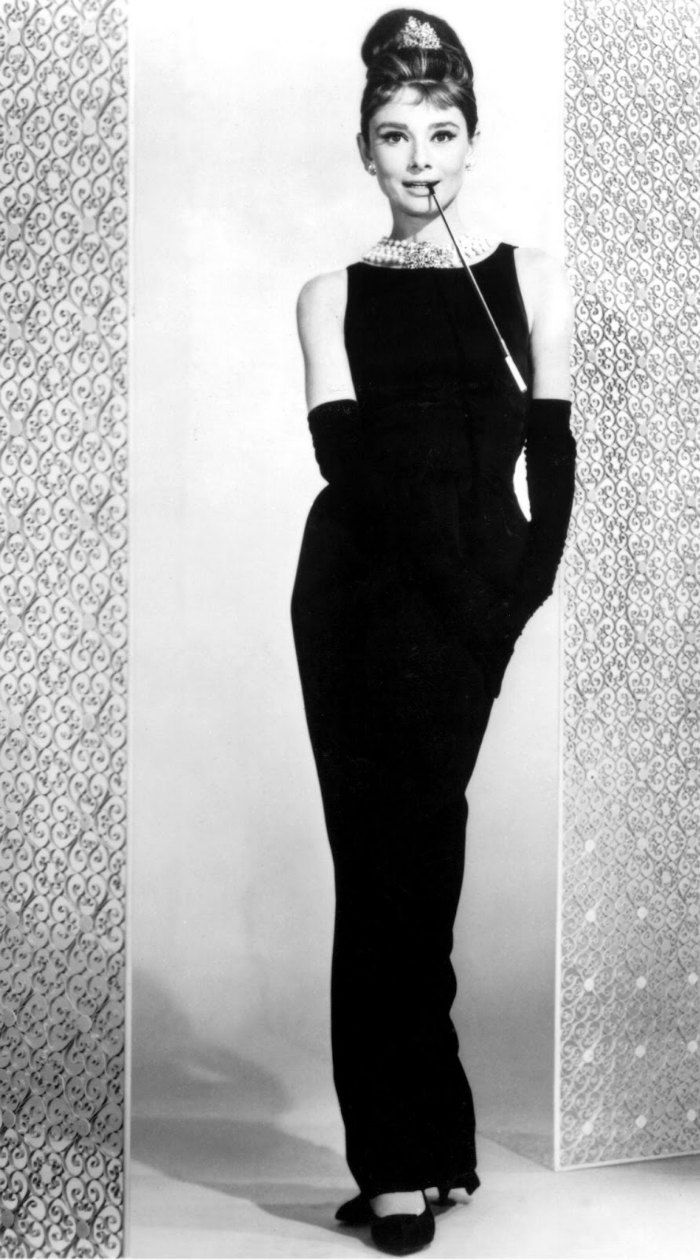 And of course, how could we possibly overlook our own little black dress wearer, Holly Golightly. Audrey Hepburn’s role in Breakfast with Tiffany’s settled a new way of wearing the LBD: ‘Basic Black’. With her famous dress designed by Hubert de Givenchy and her white necklace, she epitomized the standard for wearing little black dresses accessorized with pearls. The early sixties were all about this ‘Basic Black’.

And here’s a factoid: the dress set a record in 2006 when it was auctioned for about $738,000, six times its original estimate. Would you even wear it then? In any case, the LBD seems unlikely to lose its worth. 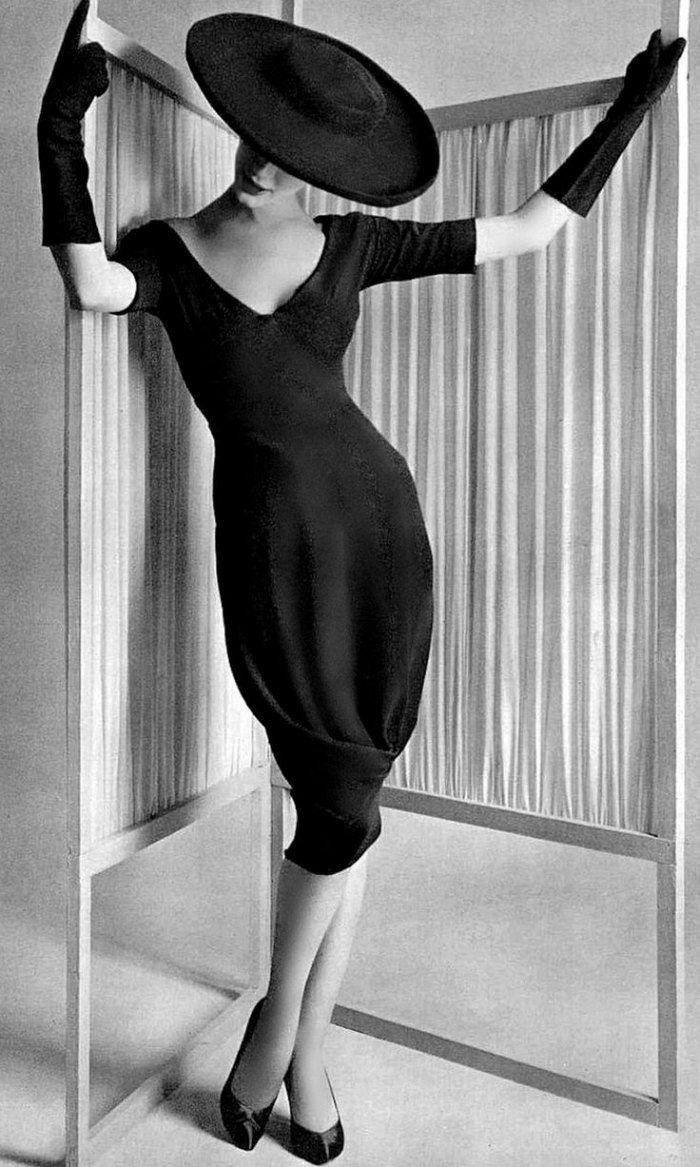 Back to here and now

Every decade, there is a period where fashion shows an aversion to black. Our LBD fades away for a little while, but she always ends up coming back in vogue!

“One is never over-dressed or underdressed with a Little Black Dress.”   Karl Lagerfeld 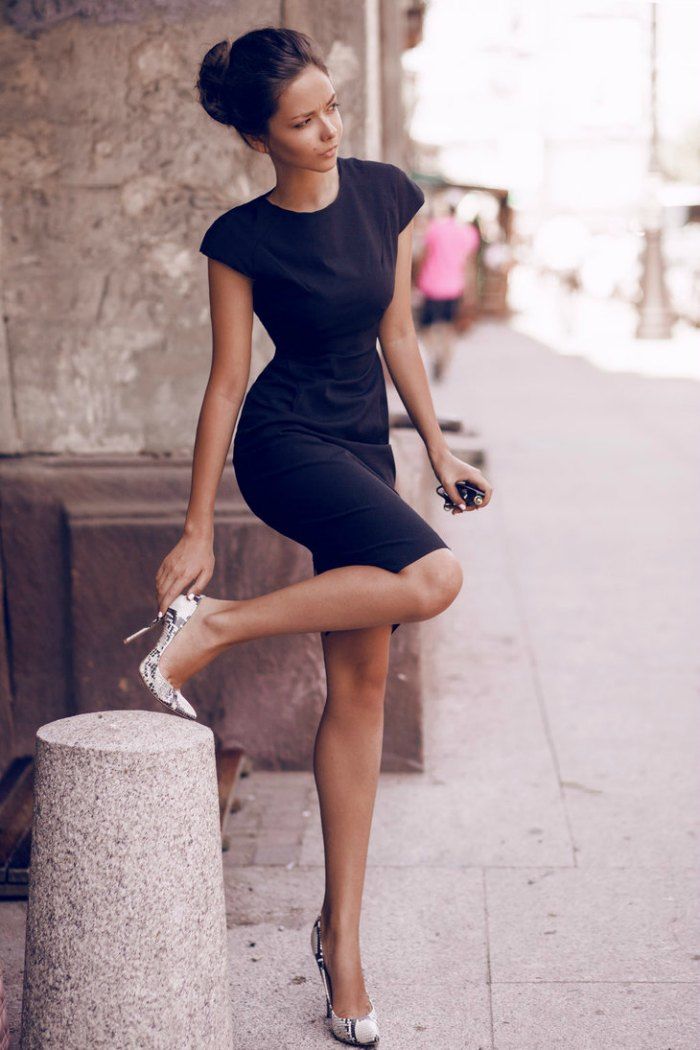 Let us think about our own experience of the little black dress… Most of us have gone through the nineties and the grunge culture. Well the LBD made it through that period as it was worn with black combat boots. What about now? Vintage, funky, retro, formal, sporty… Today’s fashion is so diverse! You can wear it longer -to the knees- with high heels, you can go vintage with shoulder pads and retro sandals, or you can even go for a sporty look if you wear a short dress with sneakers and a bomber! 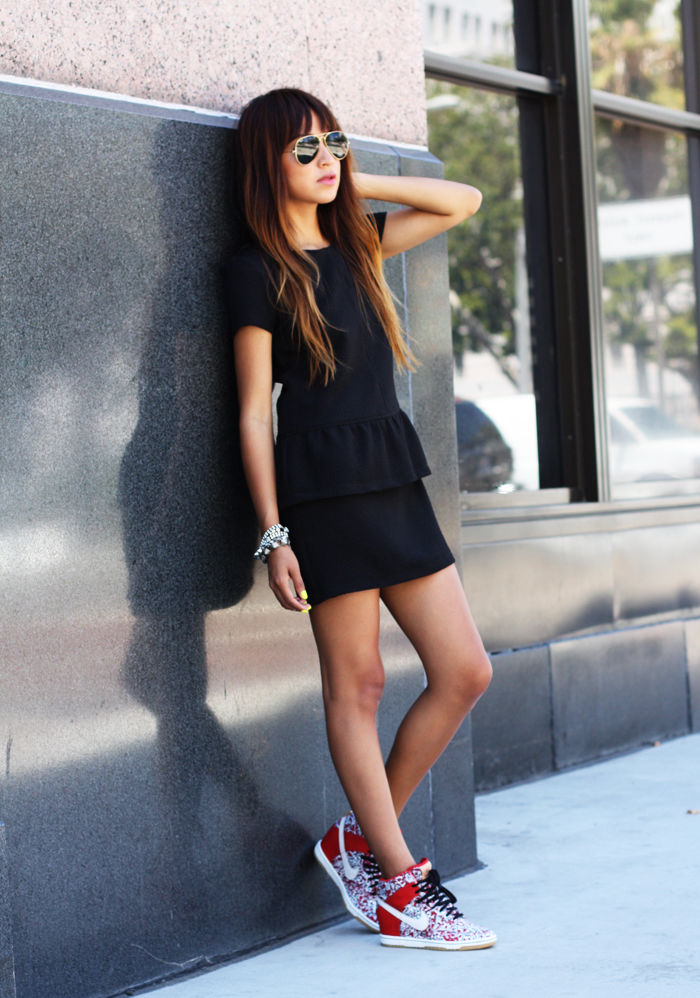 So, what is your little black dress?

About the author: Souria Cheurfi is a Belgian-born fashion and lifestyle writer, who has written for ELLE Belgique. Souria is currently exploring Australia whilst writing about her passions. 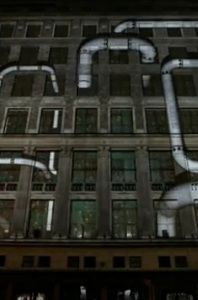 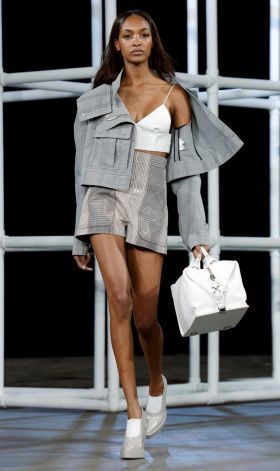 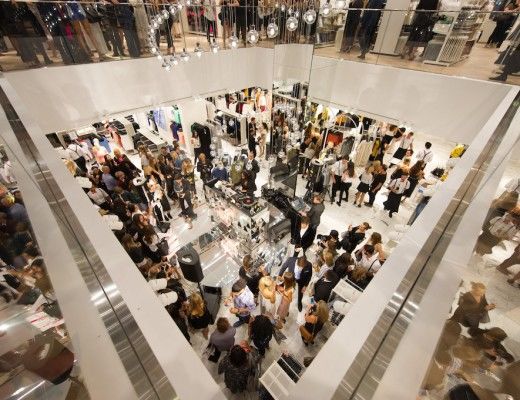