Heidi Klum is the undisputed queen of Halloween. Her annual Halloween bash reads like a who’s who of international celebrity, with many of the highest profile stars making show-stopping appearances. Of course, no one outdoes Heidi, who’s costumes are crazy, outrageous and down right amazing. With get-ups you’d expect to see on a Hollywood feature film, and countless hours of personal preparation (6 hrs in the special effects makeup chair anyone?) Heidi’s Halloween outfit is always a sight to behold!

See Heidi as you’ve never seen her before: HEIDI KLUM FOR HUNGER MAGAZINE

This year is the star’s 14th Halloween bash, and with each year seemingly getting bigger and more extravagant than the one before it, 2014 is certain to capture everyone’s attention.

I’m really not sure what this costume was meant to be: A gothic milk maid? Any ideas? It’s pretty tame by later standards…Heidi is just warming up. Great nails though! 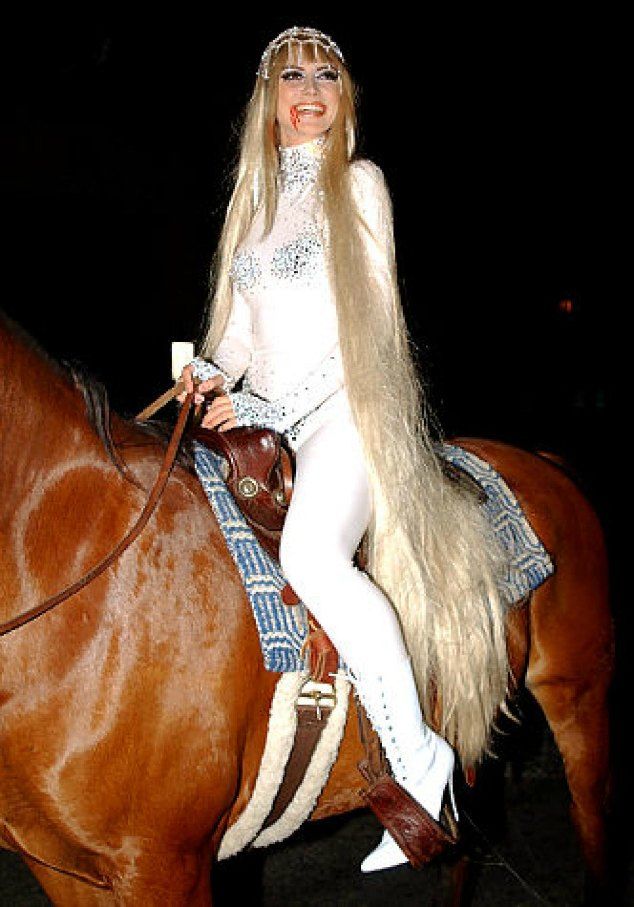 2001 – Lady Godiva. Happy and satisfied (after just eating someone?)

2002- A very well-endowed Betty Boop (with fangs!) Sort of reminds me of Karlie Kloss’s face, in a good way! 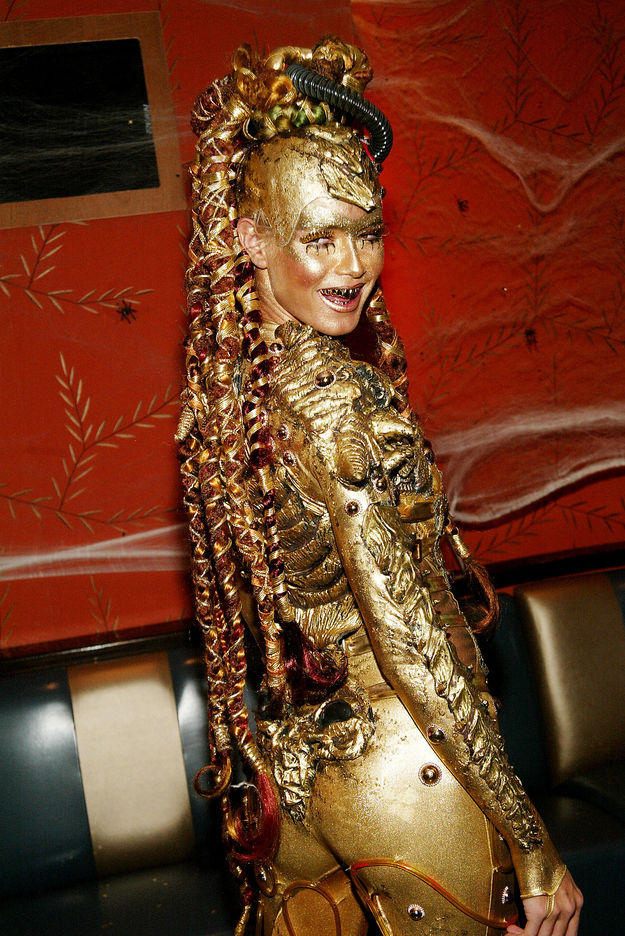 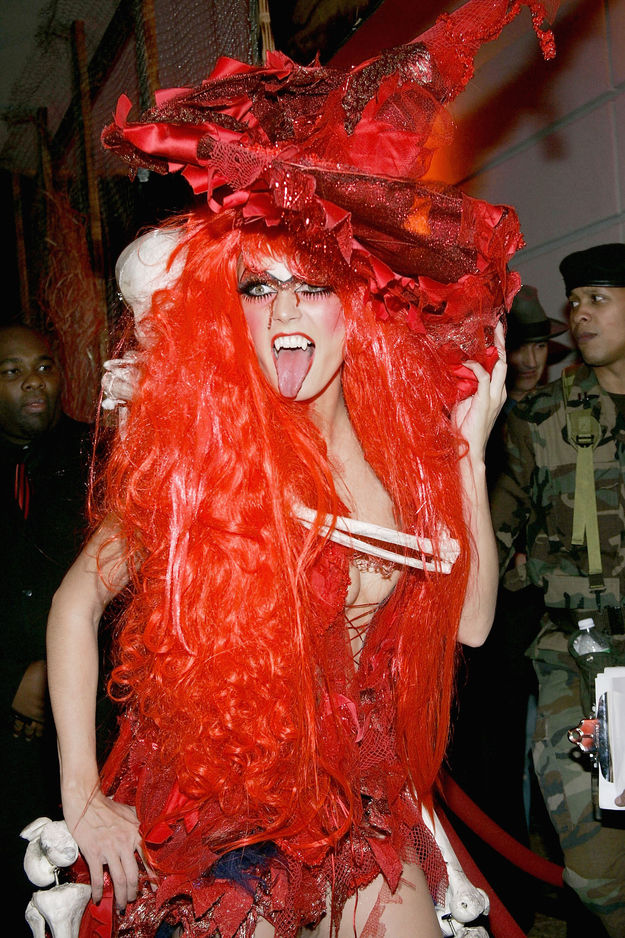 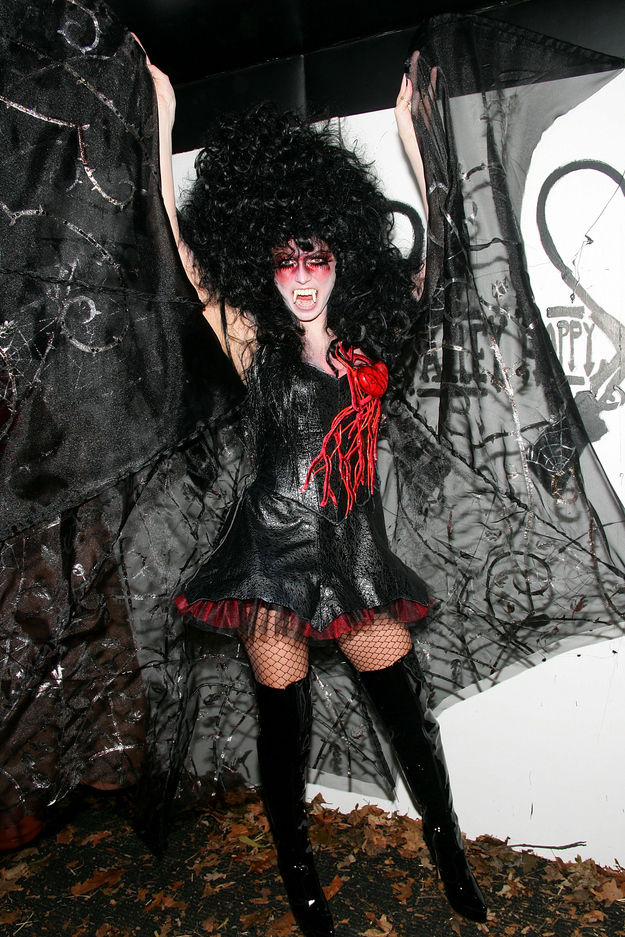 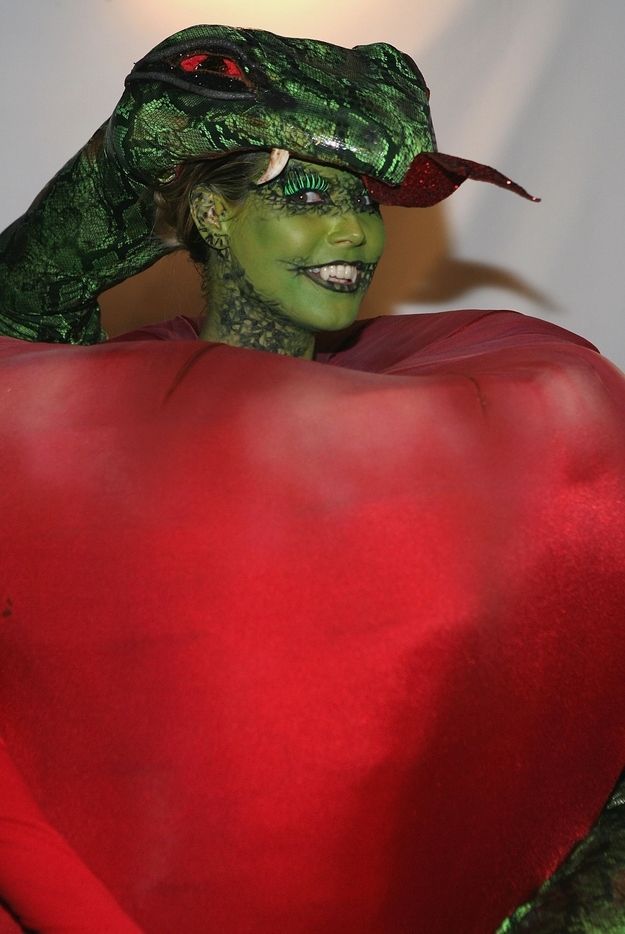 2006 – A piece of slightly cute-looking forbidden fruit.. Taking it up a notch with the outfit this year. Great special effects makeup. 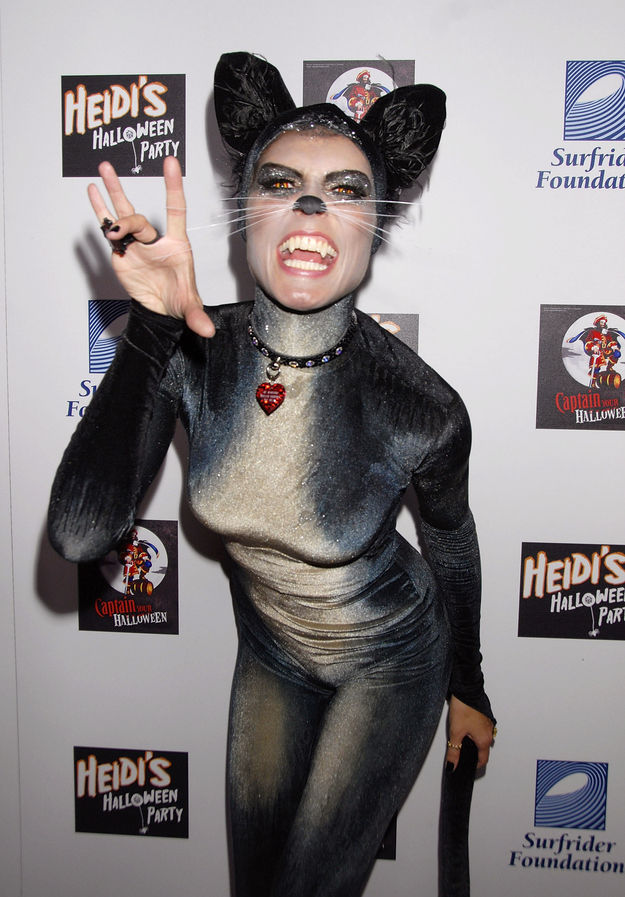 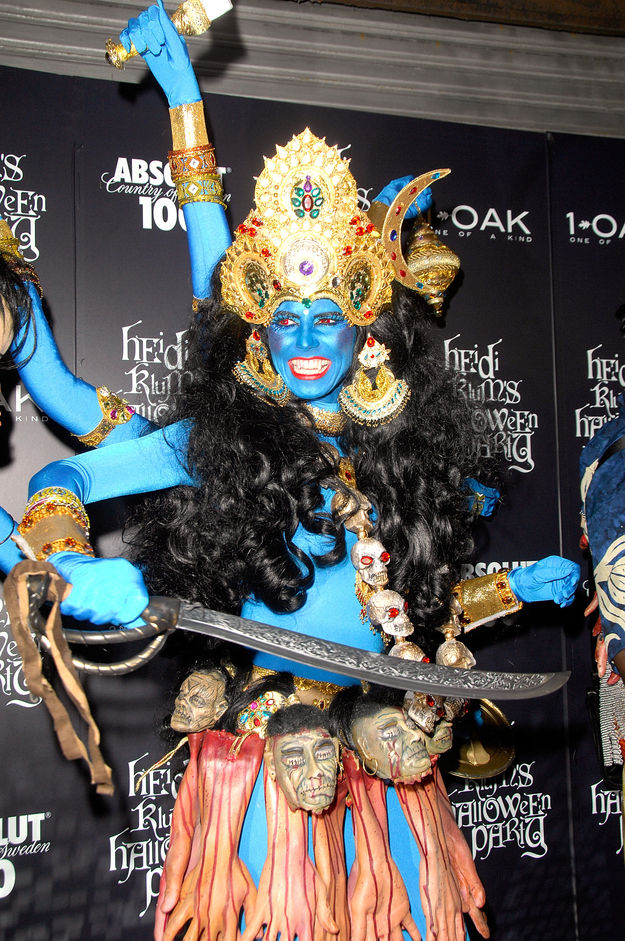 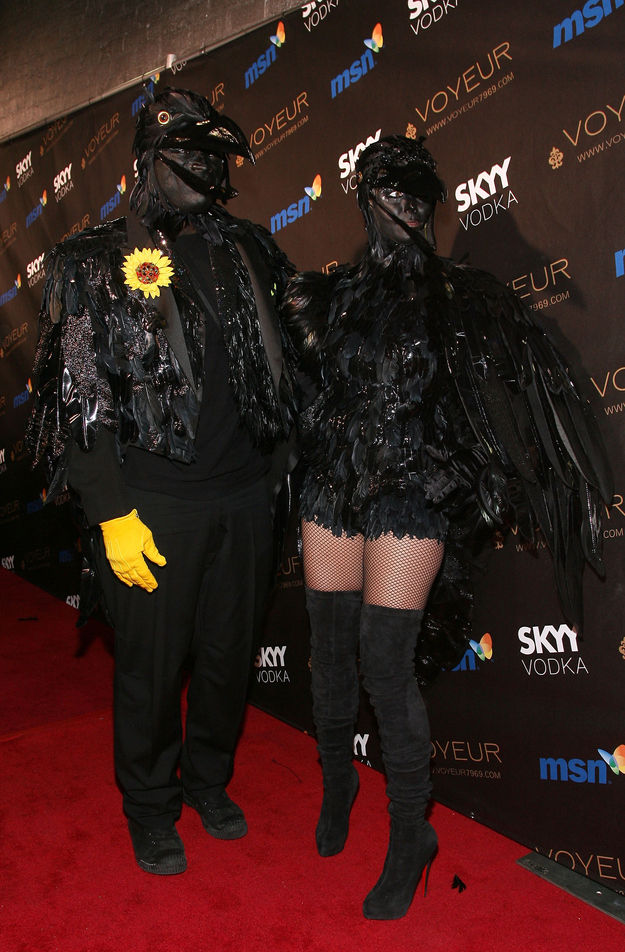 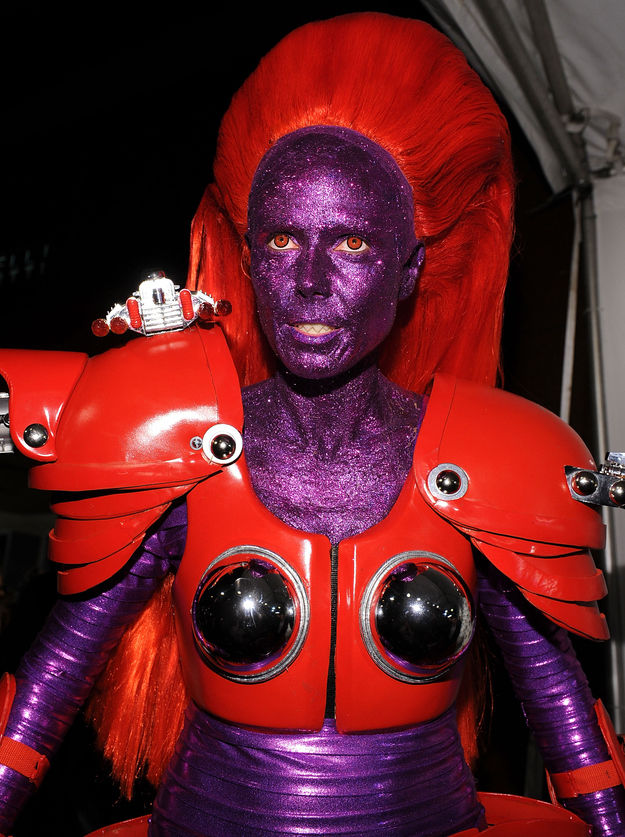 2010 – Amazing! A metropolistic sci-fi cartoon creature. How on earth would they get that glitter on her face (and how would you get it OFF?!) 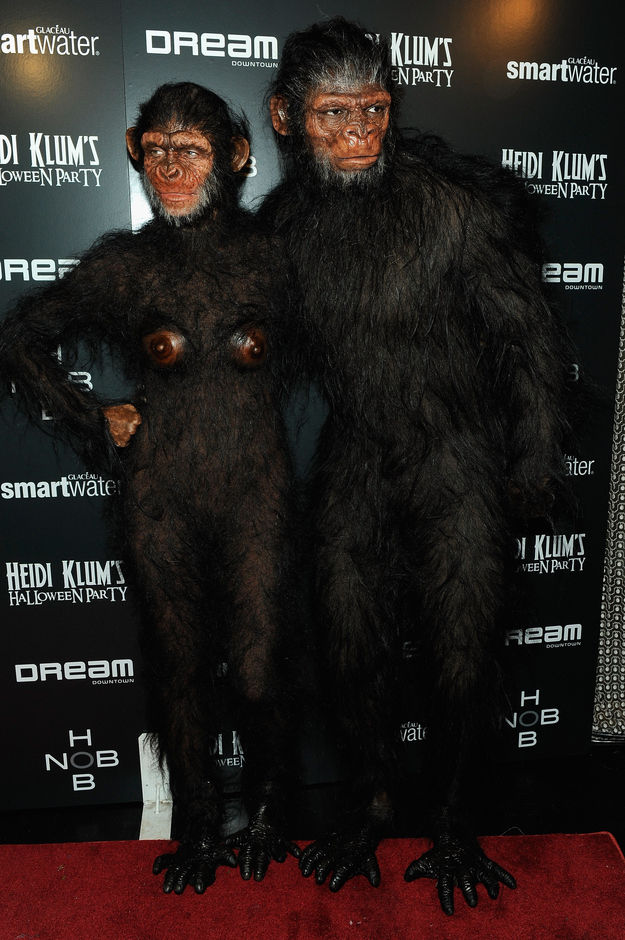 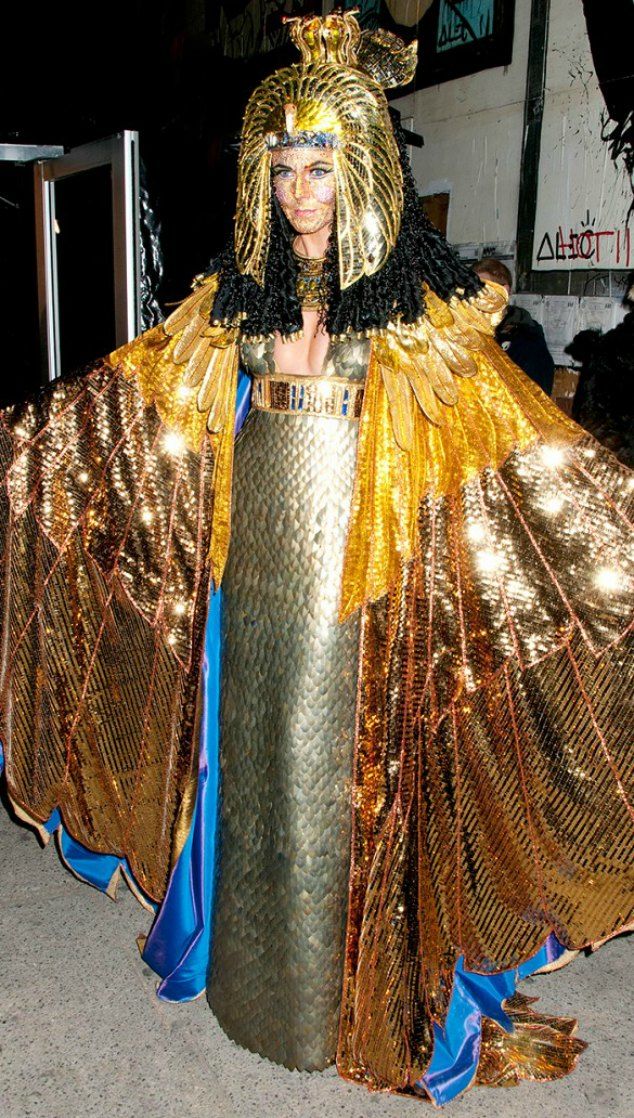 2012 – Cleopatra.. This really is a show-stopper. Imagine the weight of this outfit! (and how would she drink anything?) 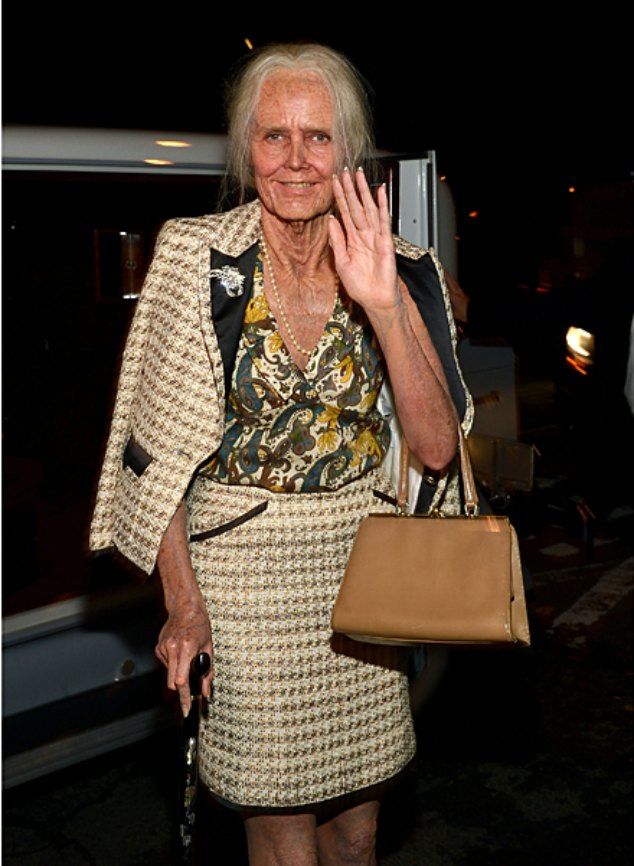 2013 – This one REALLY freaked out fans… Notice the special effects on the hands and legs??? Pretty incredible!

So there you have it. I hope you had as much fun looking at these as I did! Let’s wait and see what the Halloween Queen brings out for this year!

What did you think was Heidi’s most outrageous costume? Which was your favourite? Let us know in the comments below and earn BWA Dollars for doing so!