Behind The Scenes: Jennifer Lawrence for Vanity Fair

I loved this behind-the-scenes video of Jennifer Lawrence on her cover shoot for the November 2014 issue of Vanity Fair, shot by photo supremo, Patrick Demarchelier. 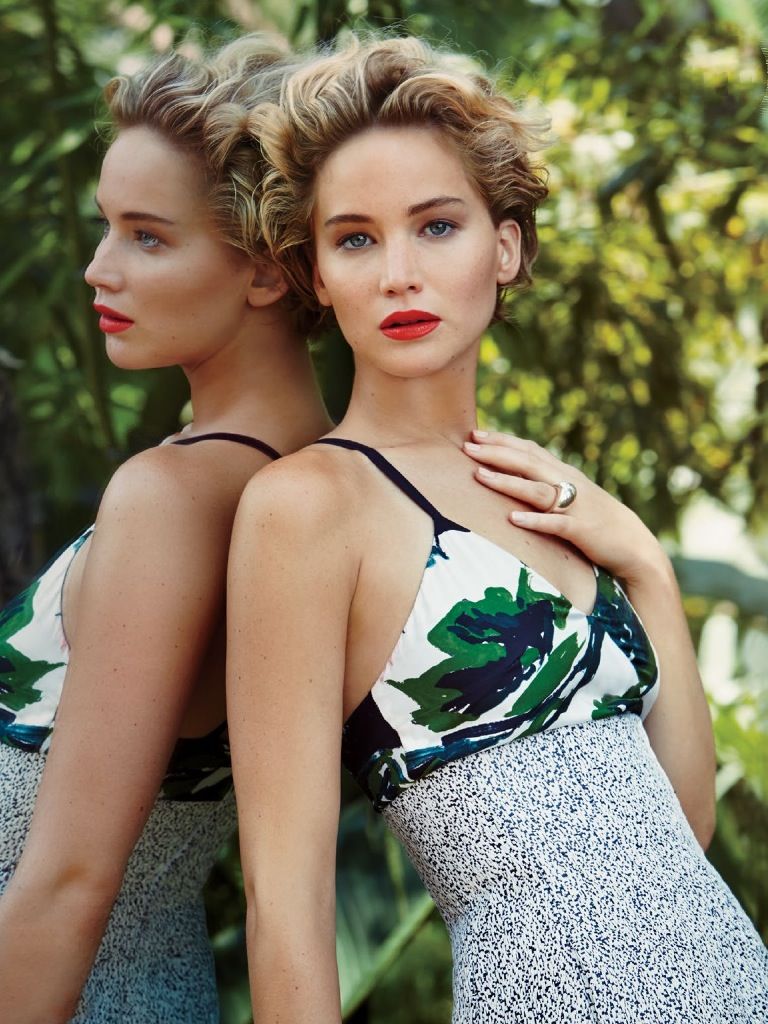 Jennnifer is smoking hot in a tropical locale looking as beautiful and strong as ever! (I could have sworn she looks just like a young Sharon Stone in one part of it!) With her blonde-tipped short hair, bold red lip, and great bone structure she’s got all the hallmarks of an “old-Hollywood” icon – but she’s about as modern as they come.

On a fast train to being one of the most well-regarded actresses in Hollywood, In August of this year, Lawrence was named the second-highest-paid actress in Hollywood behind Sandra Bullock, making her the youngest actress in the top 10 (she’s only 24.)

P.S – Isn’t it crazy how many people are involved on these big-time shoots!