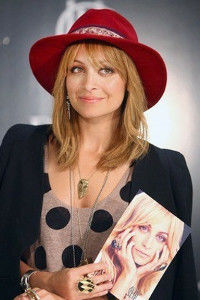 Like most other celebrities turned designers, Nicole Richie has announced her foray into the lucrative world of fragrance.

WWD reports that Richie is set to launch the first fragrance from the young designer in September, that is created in homage to “the layered scents her mother wore”.

According to WWD, ‘Nicole Richie’ will feature top notes of blackberry and orange, with mid-notes of amber, rose, lily of the valley, and base notes of woody cashmere, sandalwood, and vanilla.

Will you be buying Nicole’s new fragrance? Are you getting tired of the “celebrity fragrance” or collecting them all? 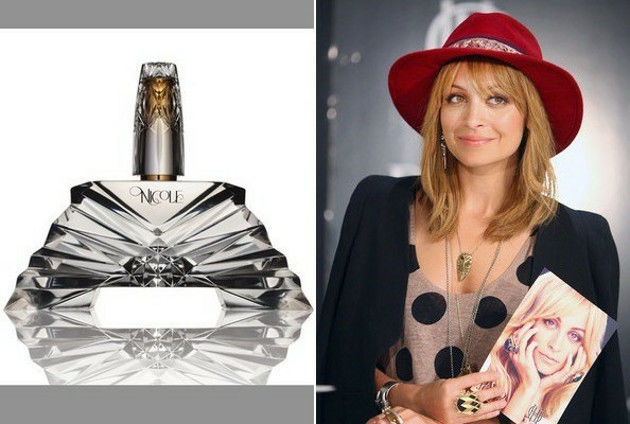