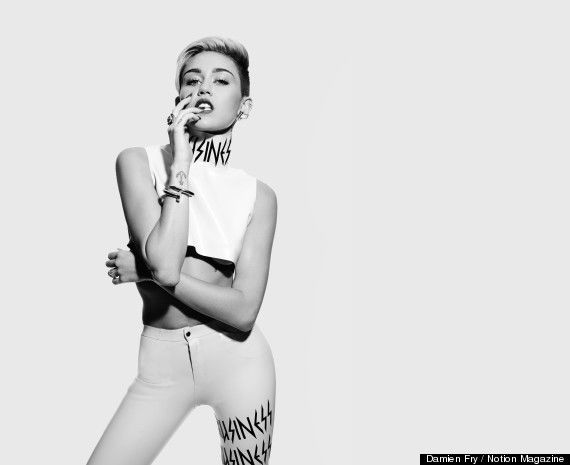 There seems to be a great deal of “slut shaming” going on with poor old Miley. People would argue that she is bringing it upon herself with her on and offstage antics, her performance with Robin Thicke at the VMA’s just a another step down the road from teen star to bad ass.

As a society, I think Miley’s route says alot about what we value, and what we are teaching younger people to value however does it define who she is as a woman, and her sexuality? Does it make it ok to publicly, and internationally make verbal assault on a young twenty year old woman who is clearly trying to find out who she is and her place in the world. How many of us here can say that every decision we made at twenty years old was responsible or mature?

I agree, Miley is a role model to young women. She needs to decide whether what she is doing now is what she would want to impart on young women, and indeed her children one day. But I think we need to cut the girl a little slack.

Look, lets not get too heavy here for a Monday morning, and instead check out her cover and spread for Notion magazine which is..surprise surprise…pretty racy.

Miley was candid in the accompanying interview “People are like ‘what’s your advice to young people that want to be actors’ and I’m like ‘don’t do it’ because you need to enjoy being a kid. People don’t realize but with so many responsibilities you hold an entire company on your back and you’re a kid so you’re supposed to f**k up….Then when you do, it’s the head of the company that ends up getting letters from a thousand different people and that all comes down on him which then comes down on me. I don’t think any kid should be responsible for their personal life representing a company as big as that.”

What do you think of the Miley situation? Check out her photos from the spread below. 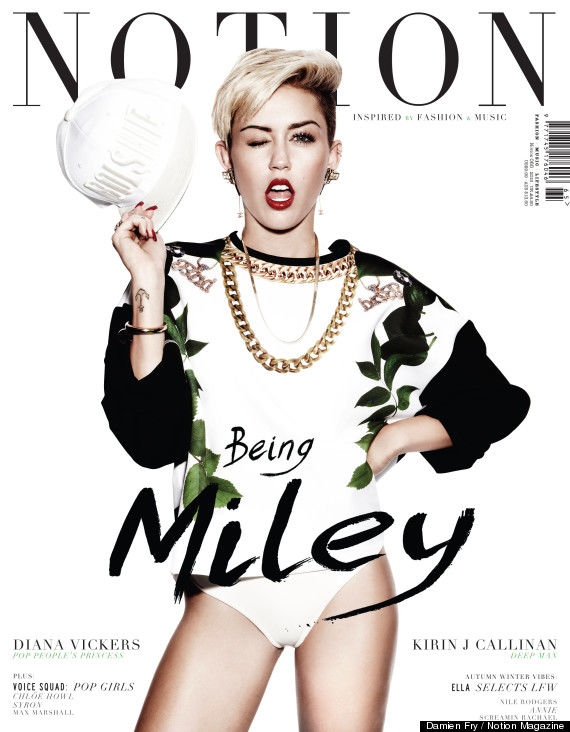 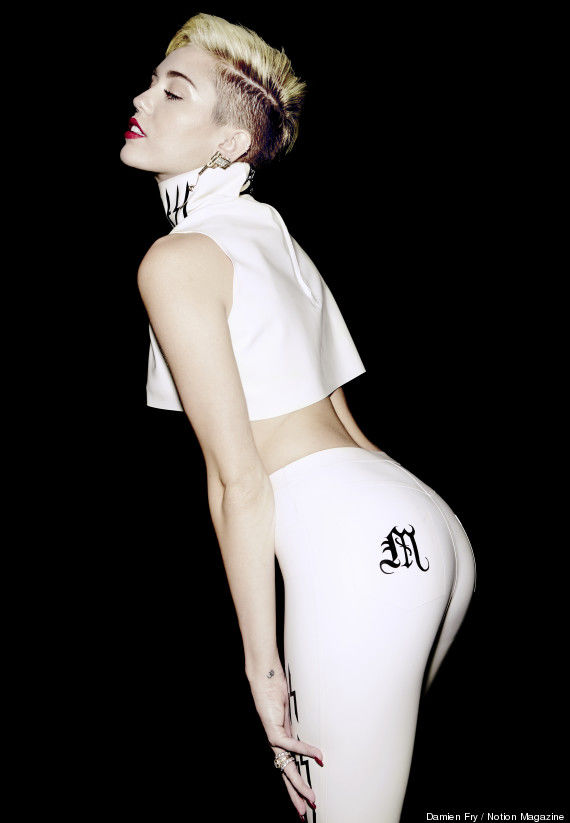 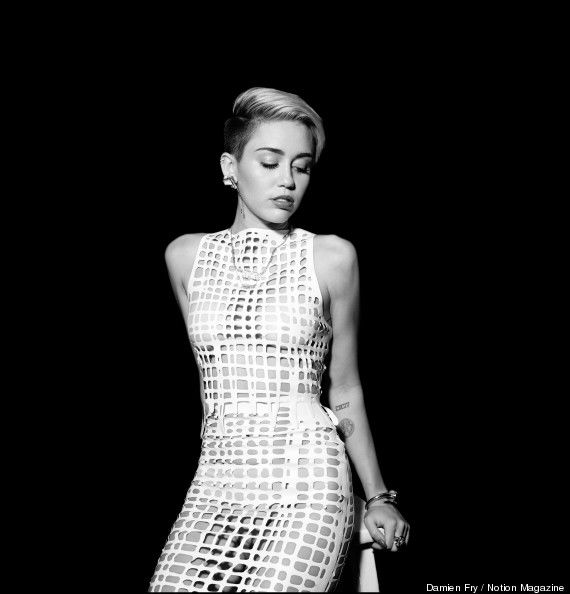