Once Australia’s golden girl, Lara Worthington nee: Bingle, has finally come out of hiding, with a baby and a wedding ring to boot.

Recently marrying fellow Australian and Hollywood heavyweight Sam Worthington in an intimate ceremony in Melbourne, she has now again hit the spotlight here at home. With her “where the bloody hell are you?” days well behind her, Lara Worthington has transformed herself into a fashion icon. 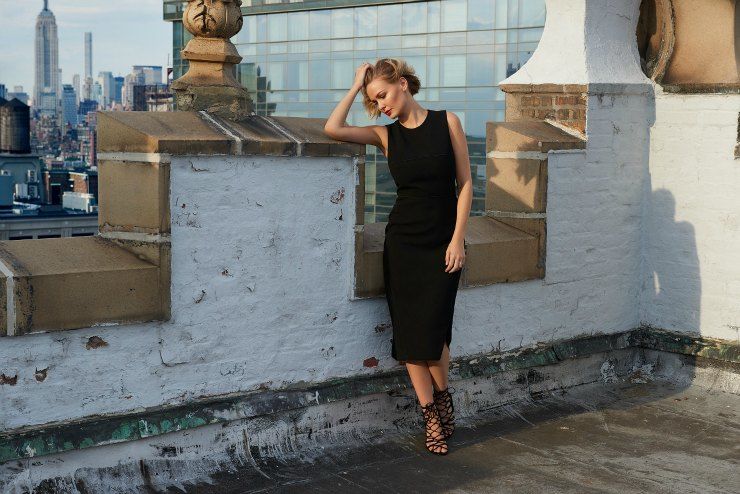 What a different a decade makes, once filling the pages of our tabloids she has now managed the difficult feat of achieving privacy in a very intrusive world, shrouding herself and her family in perfectly chic mystery. 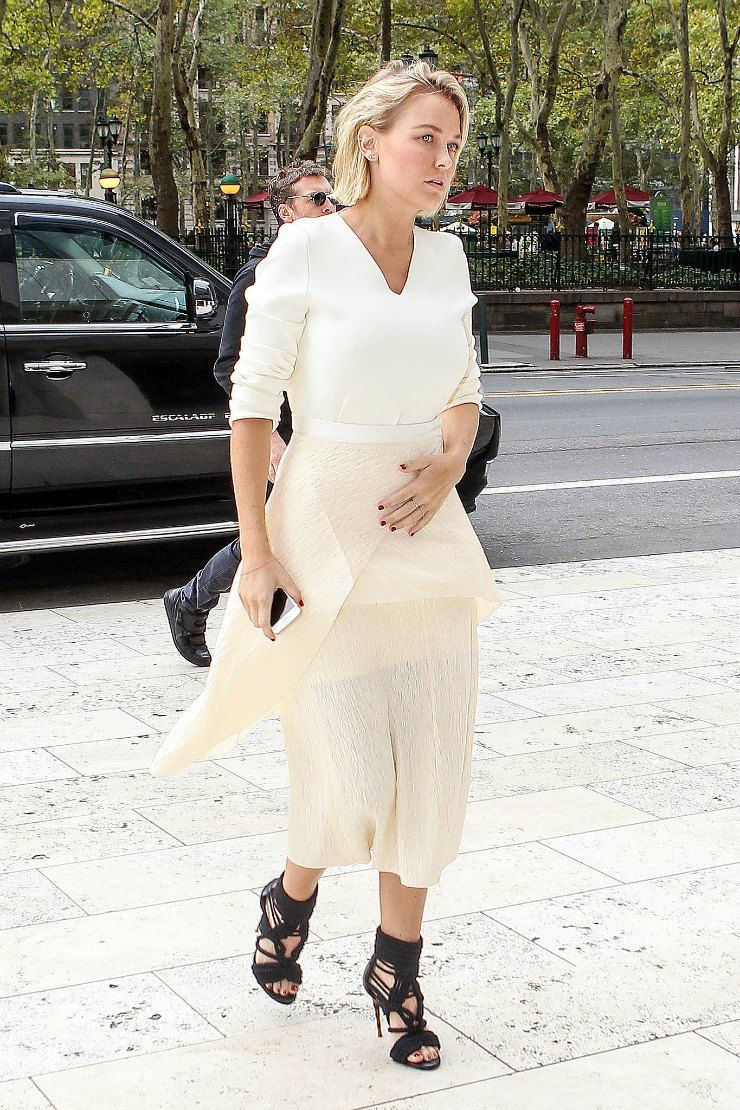 Starring in the November issue of Australian Harper’s Bazaar, the socialite and entrepreneur divulged that removing herself from the spotlight ended up being the best thing she could have done for both her life and her career. 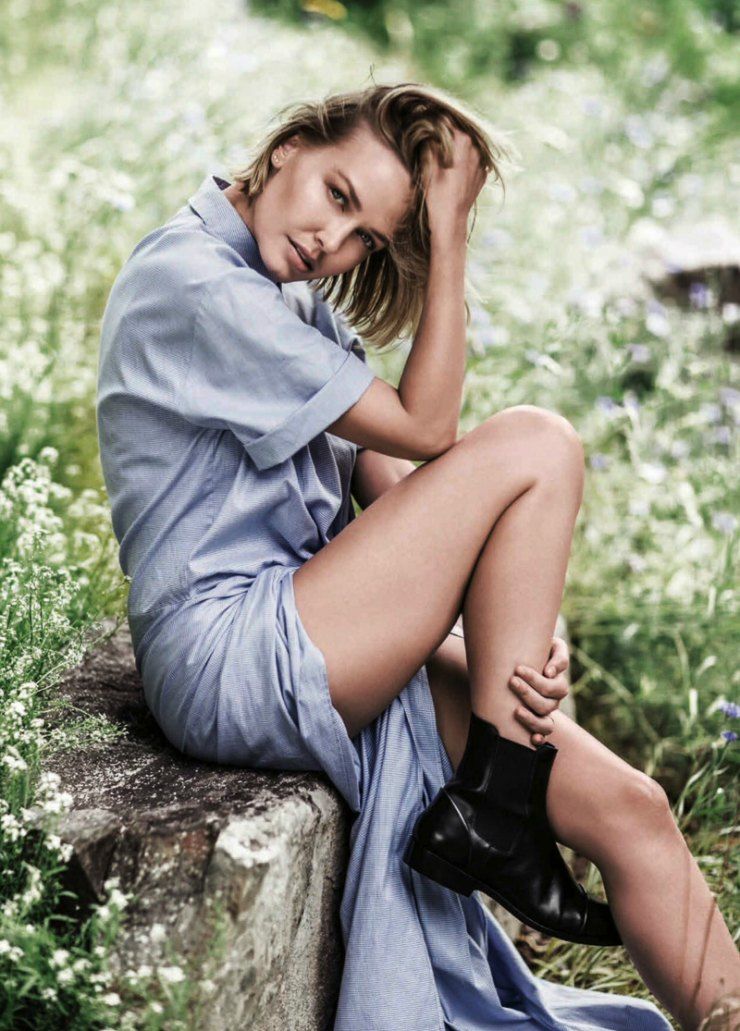 Now boasting her beautiful son Rocket and successful beauty venture The Base, Worthington is no longer selling her soul for fame. Growing up meant creating a life on her own terms and no one else’s. The Hollywood wife and mother is now putting family above anything else. 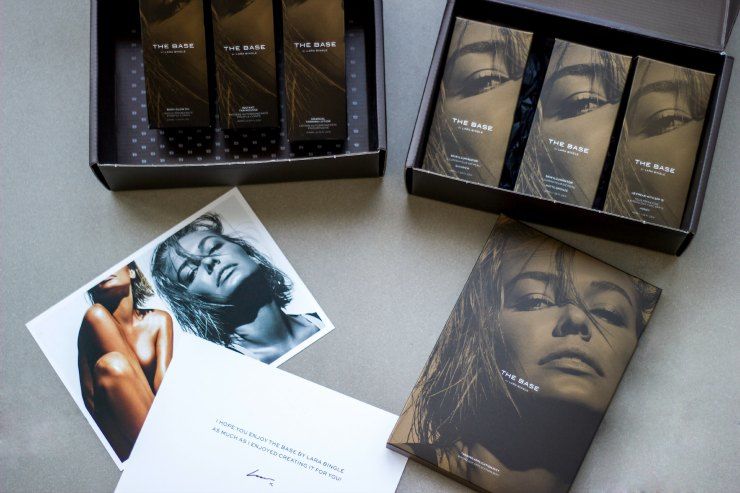 However, that doesn’t mean that she is any less conspicuous these days. More often spotted walking the streets of Paris than Sydney, she has never forgotten her Australian roots.

Worthington’s wardrobe is an ode to the Aussie designer, heavily littered with local talents such as Josh Goot, Ellery and Dion Lee. 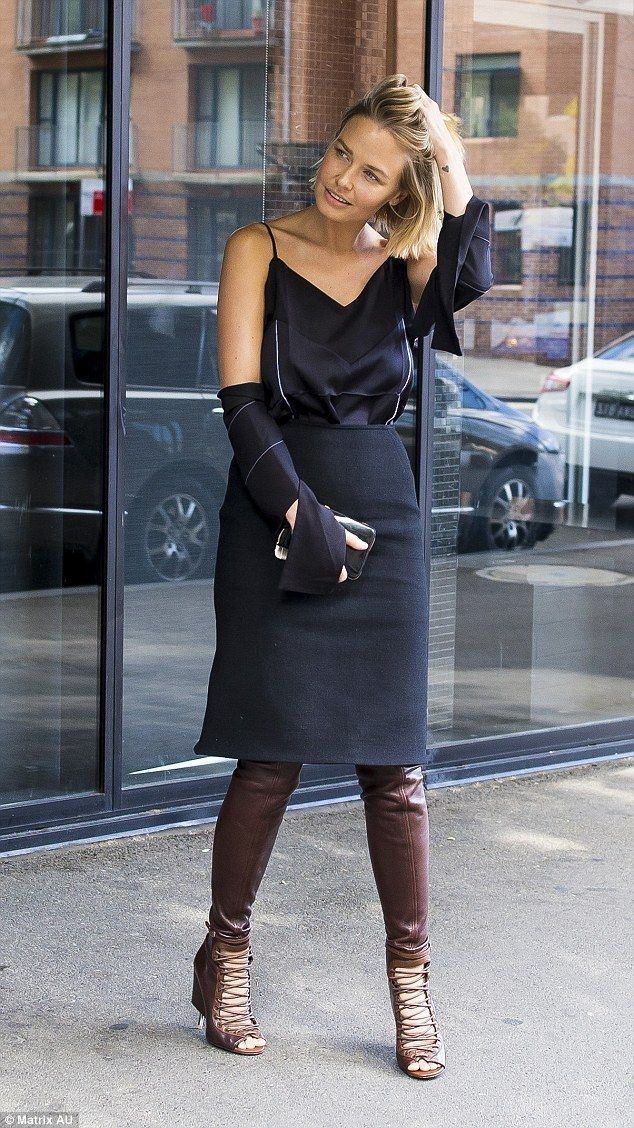 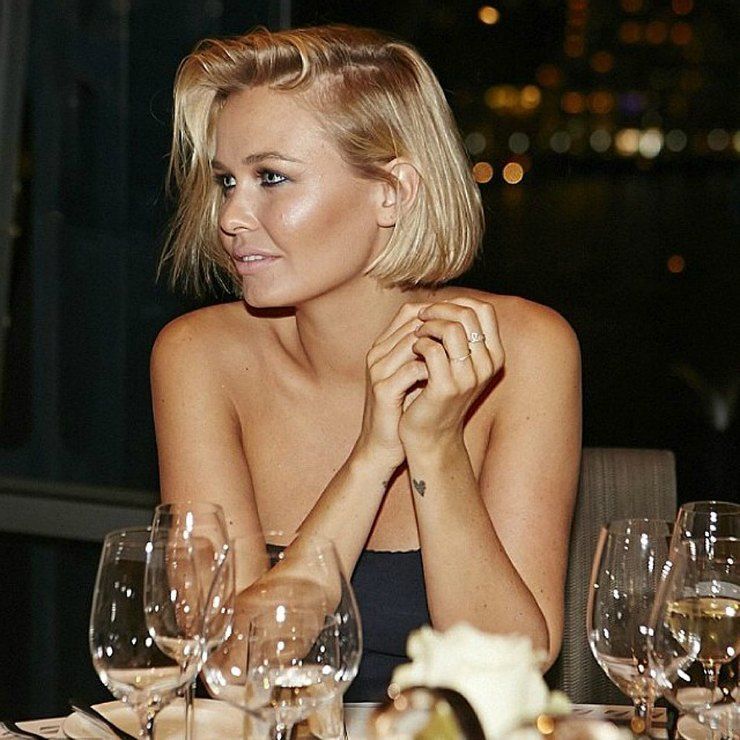 Take a leaf out of Lara’s book of style by experimenting with layers, shapes and textures, statement pieces and great quality staples. Creating interest not with colour and pattern but with a combination of structural elements.

Love her or not, the is no denying that those piercing blue eyes will continue to grace the pages of our magazines for quite some time. Why? Because there always has been and always will be something about Lara.

What do you think about the new Lara? 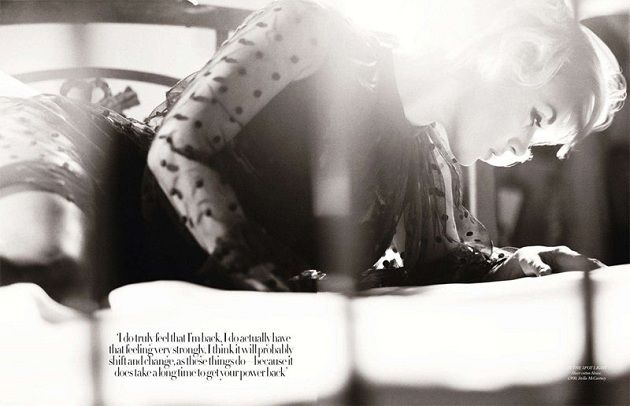 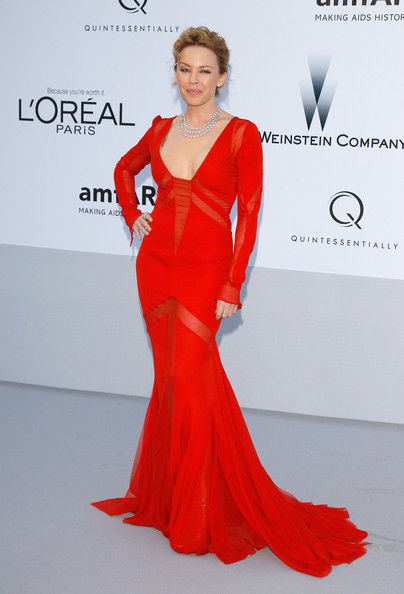 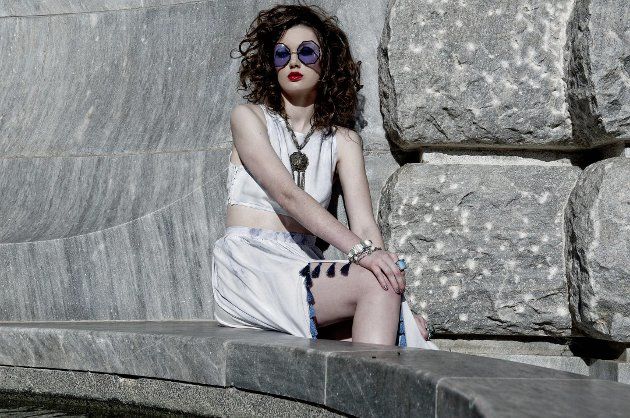 A Year On: BWA Catches Up With Ulyana, Designer Of None The Richer