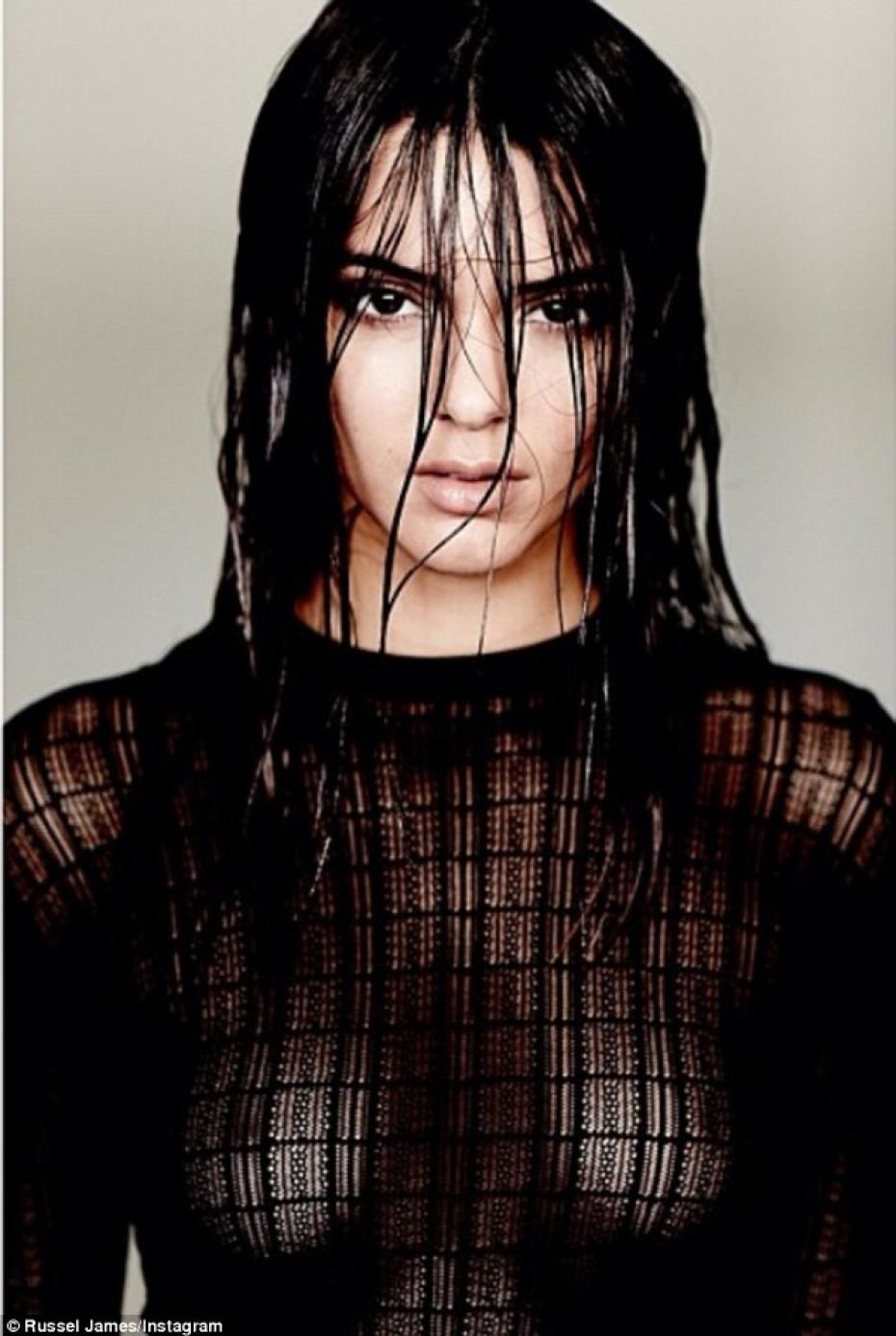 Kendall Jenner has been making moves for months now to seperate herself from the Kardashian Klan’s aesthetic, in an attempt to forge a career as a legimate career model. And so it seems, the next step is in place having just signed with Society Management.

Elite World launched The Society Managament earlier this year, a New York-based branch that aims to cultivate long, diverse careers for its talent. In its stables aready are models that include Adriana Lima, Lindsey Wixson, Josephine Skriver, Sigrid Agren and more.

A former Miss Vogue Australia cover star, Miss Jenner has proved over the last few years that she’s got the goods to make it as a serious model with other editorail features including Lovecat and V Magazine.

Controversy swirled around the above photo which Kendall posted mere weeks after just turning 18 this month, with her nipples explosed shot by Russell James, although father Bruce Jenner has since given his blessing. With Kim’s latest Kanye video, it seems that the fashion world is all about the Kardashian breasts this week (what does that say about us, really?).

With her new beau Harry Styles, Kendall is becoming a force to be reckoned with in the fashion world…what do you think? 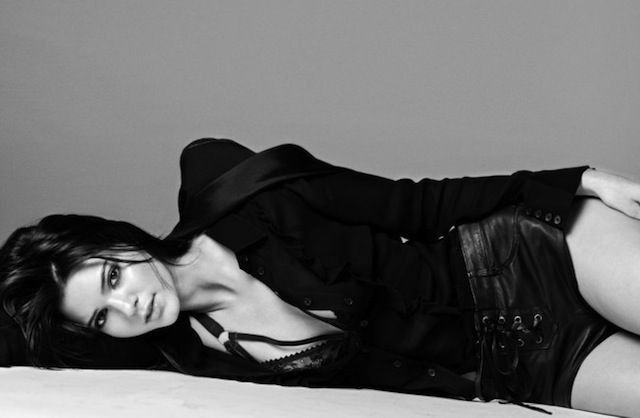 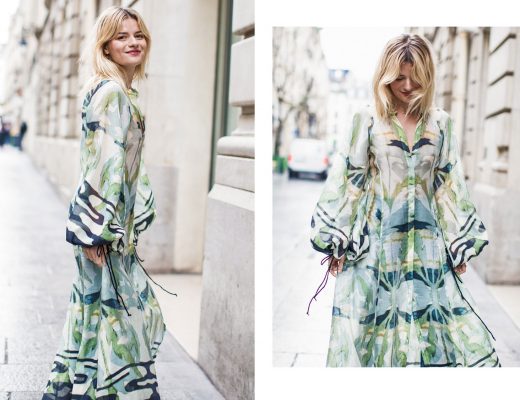 Is There A Link Between Self-Esteem and Sustainable Shopping? A Stylist Says YES! 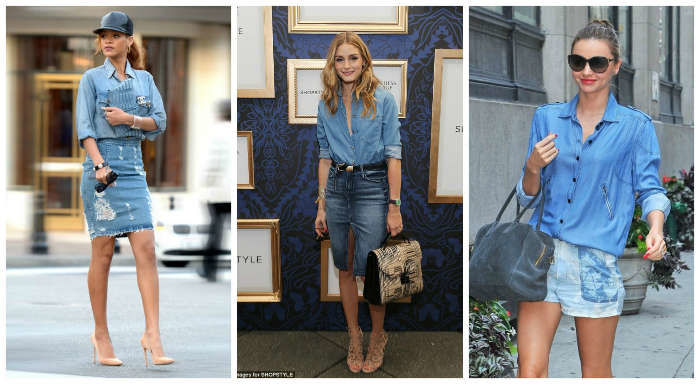