Rid The Red: How To Combat Roseaca 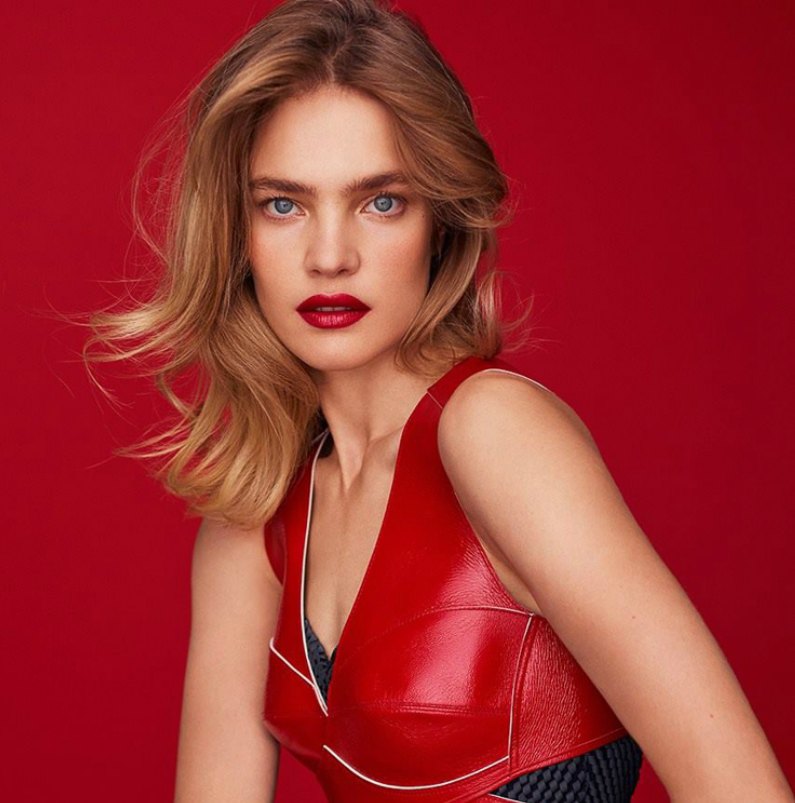 If you’re experiencing any kind of skin drama, you can expect redness to be there. Sometimes it’s mild and other times it’s extreme (we’re looking at you rosacea). And believe us when we say – it’s common. Heck, even Amy Schumer is the latest A-lister to reveal her daily battle with rosacea.

A bit like sunburn that refuses to heal, the skin can appear blushed generally around the cheeks and nose and might have broken capillaries visible.

MORE – How To Decode What Your Acne Really Means

While the exact cause of the condition is unknown, it’s generally attributed to poor circulation, genetic predisposition, digestive disorders, a sluggish lymphatic system, and bacteria and mites attached to cells (eep!).

There is currently no cure, and while it can be notoriously hard to treat, there are many ways you can keep symptoms at bay.  Don’t suffer in silence for a moment longer.

Keep reading for the best rosacea skincare tips and products to nip redness in the butt and tame the facial flush as best as possible. 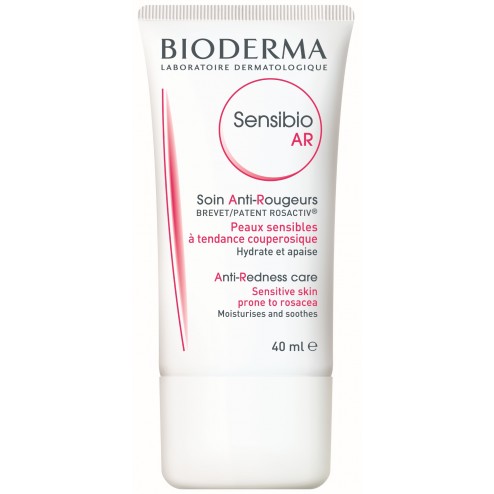 Limiting or avoiding exposure to these triggers as much as possible is helpful. For dire conditions, Bioderma Sensibio AR Anti-Redness Care ($42.99) will moisturise and soothe sensitive skin types, and eliminate itchiness.

MORE - The 10 Products You Need For An Oil Free Face 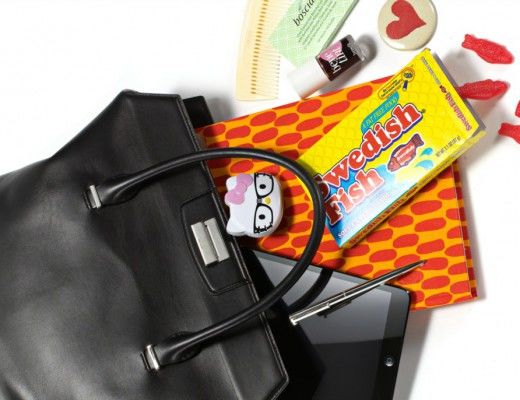 Treat Yourself: 10 Of The Best Back-To-Work Bags For You 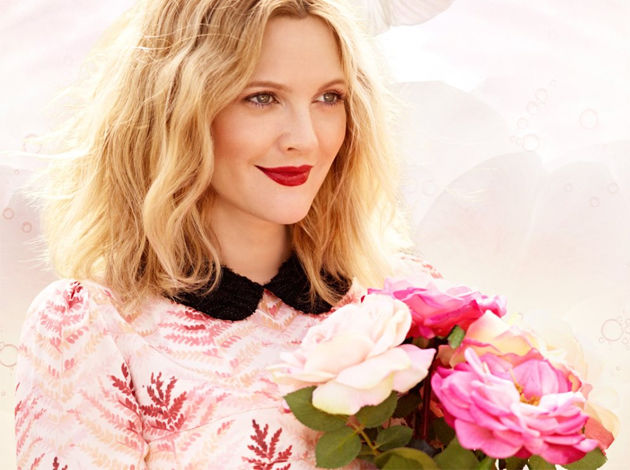 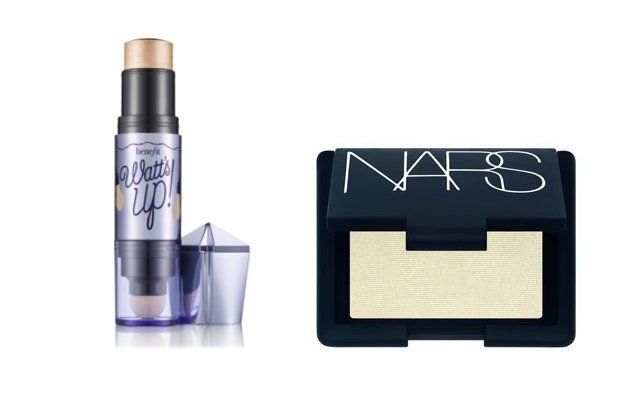 BWA’s Guide To Highlighting And Illuminating