How To Get A Divorce Without Having To Go To Court 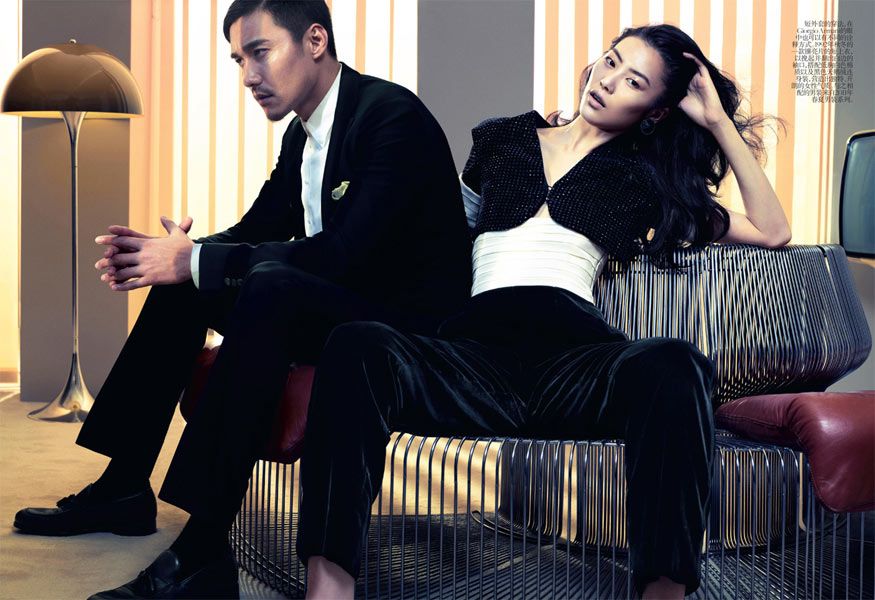 The general perception regarding divorces is pretty straightforward: They are ugly, messy, and extremely drawn-out processes that take months – if not years, to settle. Here, we help to dispel this social concept and describe how couples can get a divorce without having to go to court.

Typical divorce proceedings become awful for most people and the implications of divorce itself are highly stressful. Add the strain of drawn out court battles and hefty legal fees, and it’s little wonder that some people might end up deciding to suffer through a bad relationship instead of attempting to get a divorce after all.

Are There Any Alternatives to a Typical Divorce Procedure?

Yes, there are ways you can partially or completely avoid going to court, although a lot depends on the stability of the couple and the existing local laws.

First things first: If a person doesn’t know how to get a divorce, the best plan of action is to contact a solicitor or lawyer who will explain all the necessary procedures in detail. After that, both sides of the marriage can calculate all the possibilities and decide which way they want to proceed with the divorce. 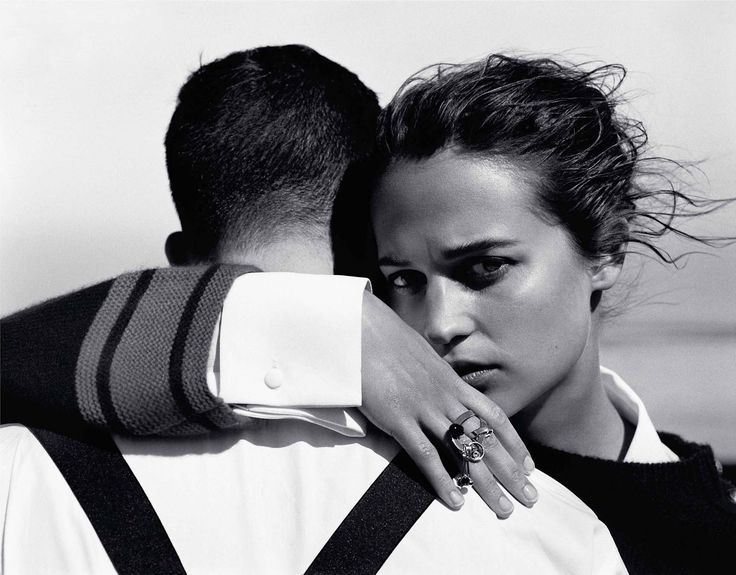 When can you get a divorce without going to court?

This is the ideal scenario that every couple should aim for. This is when couples can itemise all their marital property and collectively come to a resolution on each of them. Typical subjects include alimony, child support, child custody, property division, liability division, and more.

Once common ground is reached on all fronts, a divorce lawyer can be hired to document the settlement by drawing up a Marital Settlement Agreement. This usually contains a list of all the terms that the couple agreed on.

Importantly, each spouse needs to have legal representation of their own. This ensures both parties receive equal opportunities to lay their claims without being pressured by the other side.

Getting Help from a Mediator

Often matters will escalate but the couple is still determined to avoid courtrooms and judges. In this instance, a mediator can be involved to steer the matter to conclusion. Mediators are trained experts who work with both sides to help settle their differences. They discuss the issues and try to come to a common ground, with the main intention being the preparation of a written document stating all the agreements they have reached.

Mediators spend hours with their clients and leave no stone unturned to make the process less stressful. These sessions are generally informal, which allows their clients to discuss things freely which helps matters conclude.

Personal lawyers can also be involved, although the mediator stays in charge during such sessions. Many couples have benefitted from mediators handling their cases instead of battling with lawyers and judges.

This is the last step that couples can take before going to court for the divorce to be settled. Divorce arbitration is when couples deliberately give the power of decision-making to an arbitrator. Think of a typical divorce where the judge makes the final decision based on the evidence and documentation provided by the attorneys of both parties.

Divorce arbitration is similar in the sense that the arbitrator is the one who makes this decision, but outside of the court.

One of the biggest advantages of arbitration is the fact that a lot of strict laws, like the witness having to come in person to provide evidence, can be relaxed. Unlike judges in courts, couples can choose the arbitrator. In simple terms, divorce arbitration is a personal procedure that resembles a typical court battle. The arbitrator’s adjudication is deemed conclusive, just like a judge in court.

There are times when relationships get fragile. Handling breakdowns can be difficult and at times, impossible. Many couples who want to go for a divorce end up living in their current situation due to the costs and complications of typical court pathways. However, as we’ve explained in this article, it’s important to know that there are some workable alternatives which are worthwhile exploring.

MORE – How To Handle A Relationship Break Down: 5 Helpful Tips To Know