History of Louis Vuitton: The Making of a Super Brand 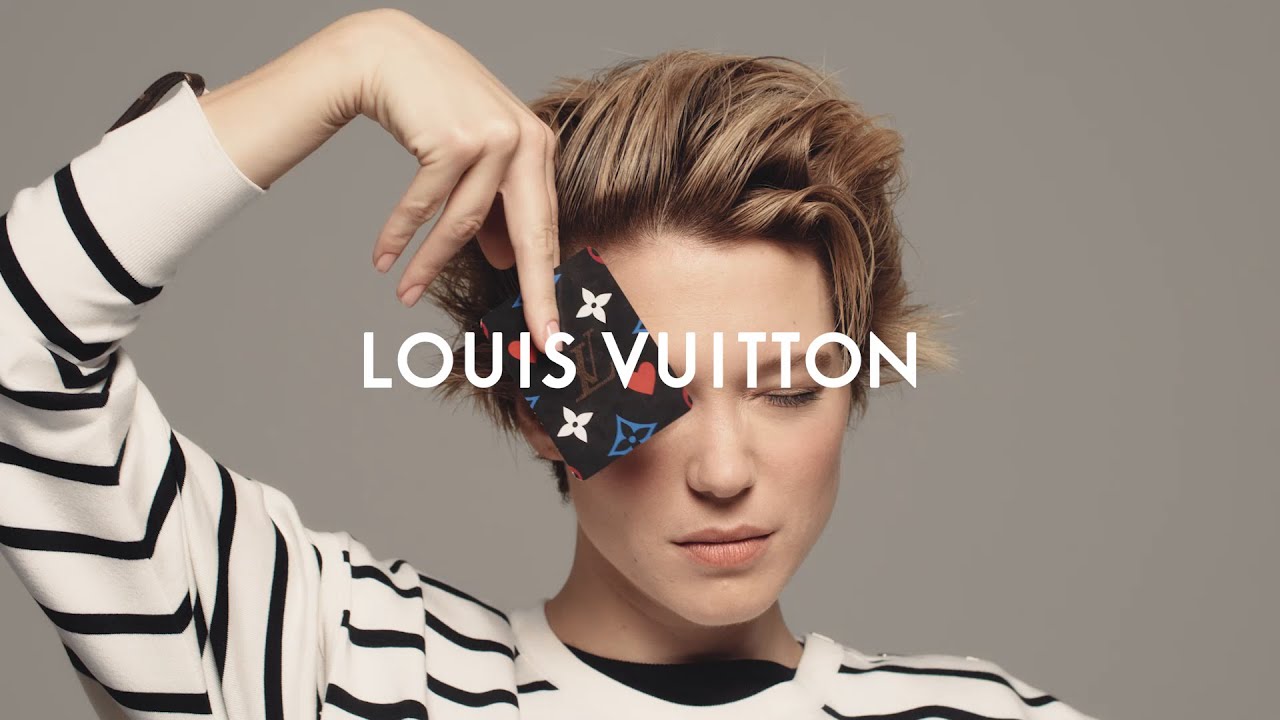 These days, there isn’t a luxury shopping strip in the world without an imposing Louis Vuitton store ready to lure luxury fashion lovers into its realm. Who can resist adding a timeless and iconic LV monogrammed handbag to their collection, or topping up their wardrobe with a piece from the brand’s latest artist collaboration?

Luxury fashion is an ever-changing industry which pivots amongst a backdrop of evolving trends and consumer tastes. While some brands are adept at navigating the choppy waters of the luxury fashion world, many lose direction, while others struggle to stay afloat altogether.

The luxury market is difficult for certain, however Louis Vuitton is one example of an ancient fashion house that has not only weathered the seasons – it has thrived.

Today, Louis Vuitton is regarded as one of the best and most famous brands in the industry. With 460+ standalone stores dotted around the globe across 50 countries, this formidable fashion house is the 19th most valuable and trusted brand internationally, with a net worth of U.S $19 billion. The brand is a serious international heavy weight – holding the 10th place in leading luxury brands for six years.

If you’ve often wondered how this mega-brand came to be, keep reading for a fascinating history lesson on the world of Louis Vuitton. 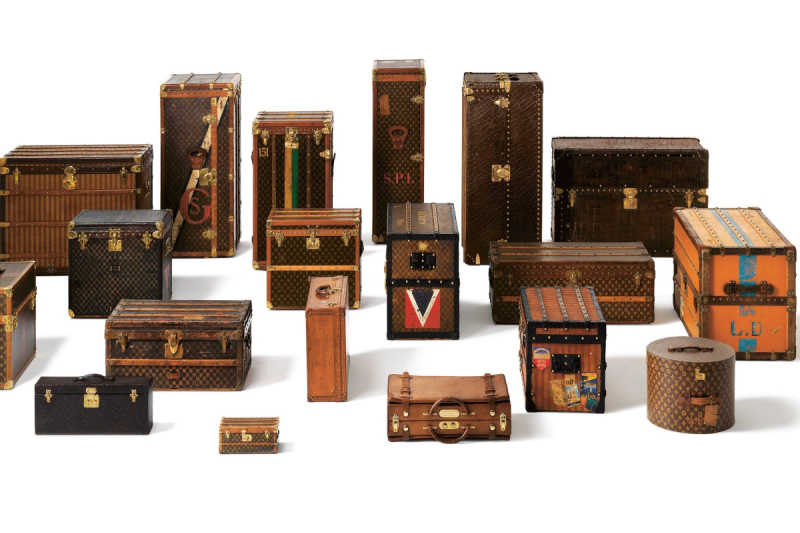 ‘LV’ is the popular household name for ‘Louis Vuitton Malletier’, this storied French fashion house and luxury goods brand. The company holds a rich history that dates back to 1854, when the ‘Louis Vuitton’ brand was established by its namesake founder, Louis Vuitton. Producing sophisticated products such as luxury trunks, leather goods, ready-to-wear, shoes, watches, sunglasses, jewellery, books, and accessories, this pre-eminent fashion brand has expressed quality within every product for more than 167 years.

The legendary Louis Vuitton was a French entrepreneur and designer. The founder’s history starts in 1852 at just 16 years of age during the era of Napoleon, the Emperor of France. With a vision to venture into the craft of trunk designing, the young designer began on his craft and was quickly  hired by the Empress of France as her box-maker and clothing packer. The position exposed Vuitton to the tastes and ways of the French royal families, who loved his work and sought his services.

Vuitton’s box-making and packing job was valued and respected. He was required to create the box and pack all the goods of the client for careful transportation. Through this work, he made a name for himself in Paris. The young LV continued perfecting his art, and in 1854, he married his client, The Empress Clemence Emilie Parriaux and started his own namesake box-making and packing workshop.

In 1858 Vuitton designed a new exquisite trunk made of grey canvas. This trunk proved popular given that it was durable, light, and best of all, classy. Before long, his small trunks business grew, and orders were appearing from different parts of the world. While the business was interrupted during the course of World War One, Vuitton continued his vision and established his first store in Paris shortly thereafter.

Louis Vuitton has grown from one store at Neuve des Capucines/Rue Capucines in Paris, to 460+ stores around the world in 2021. The brand has a long history of international growth, and in 1885 the first LV boutique was established in Oxford Street London before relocating to New Bond Street where it remains today.

The LV boutiques of today are modern ‘maisons’ of epic proportions, and all are designed with high-end technology. These maisons, each designed by New York architect Peter Marin, boast luxury interior architecture, iconic features, and plenty of contemporary art highlights from sculpture to artwork.

To further meet customer tastes and preferences, the brand has unveiled a comprehensive eCommerce presence allowing clients to order luxury products direct to their doorstep. Or for those that just want to immerse themselves in the LV world, a creative digital magazine is published on their website which covers fashion, celebrities, travel, art and culture.

Louis Vuitton pioneered the now commonplace “collaboration” system which sees fashion houses team up with other creatives to produce limited edition collections that are cutting edge, rare and covetable. Spanning women and men’s fashion, accessories and handbags, Louis Vuitton has clocked up an extensive list of collaborators so far with the likes of Stephen Sprouse and streetwear brand, Supreme creating design firsts with the storied fashion house.

Then creative director Marc Jacobs collaborated with Stephen Sprouse for the Spring/Summer 2001 collections. Here, monogram canvas bags were printed with LV graffiti, a move which was seen as shocking and revolutionary at the same time.

The Japanese artist joined forces with LV for the Spring/Summer of 2003. The combination introduced the now infamous multicolour monogram bags, cherry blossom motifs, and cartoon character bags. These ended in 2015 after the company stopped selling multicolour logo leather products.

The supreme collaboration brought streetwear edge to Fall/Winter of 2017.

MORE – Gucci Gang: Everything You Wanted To Know About GUCCI