Toni Maticevski’s runway collection was one of the most anticipated shows of Mercedes-Benz Fashion Week Australia 2015 and it was as breathtaking as expected. 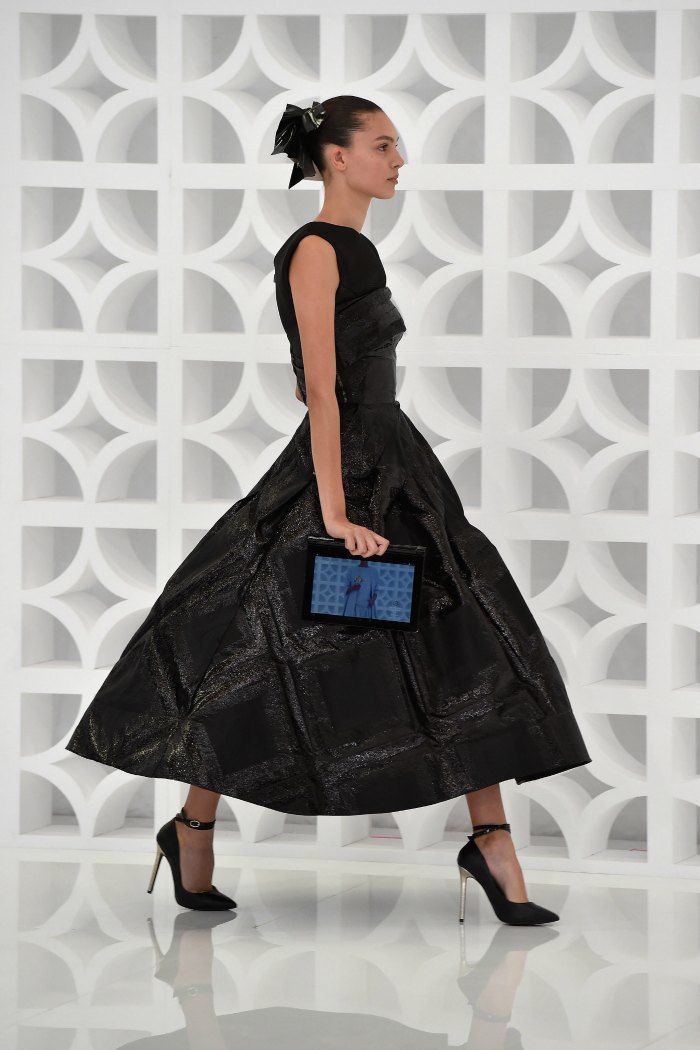 An impressive selection of front row guests including Miroslava Duma, Jessica Mauboy, Christine Centenera, Elyse Knowles, Nicole Trunfio and more headed to Bay 25 at Sydney’s Carriageworks, with all eyes on what Toni Maticevski would send down the runway after a well-received and highly publicised collection last year.

Set against the backdrop of a stark white acrylic runway spanning 30 meters long and 9 meters wide, guests including media, buyers and celebrities laid eyes on thirty-four designs worn by some of Australia’s top models like Ruby Jean Wilson and Nicole Pollard. 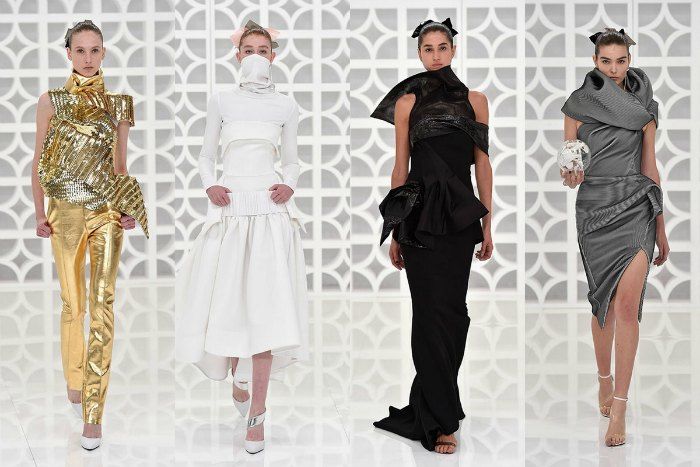 The runway presentation opened with atmospheric sound bites of camera speed shutters, transporting the guests to a nostalgic time of memories past with dresses fit for a ball. Playing on proportions, we saw a strong 1950’s influence behind Toni Maticevski’s designs, with skillfully pleated and tucked skirts with structured bodices adding a very New Look Christian Dior feel to some of the styles.

These classic influences were transformed into flattering and yet modern silhouettes, with stylised draping, high-rolled and off the shoulder or strapless necklines balanced out with either voluminous or sleek figure hugging dress skirts.

Bold touches of gold, girlie pastels, crisp whites and blacks were seen in artfully tailored and feminine styles that were crafted with a subtle sexy touch seen with small back cutouts and thigh-high splits. 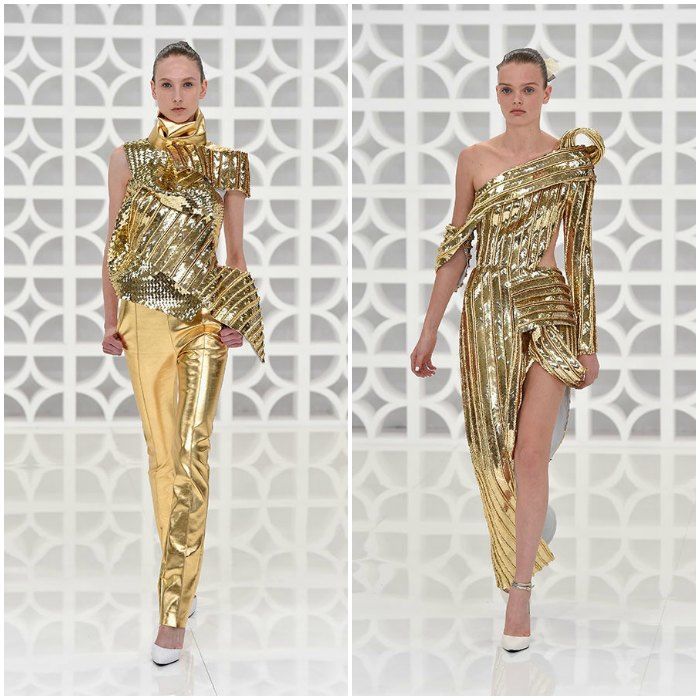 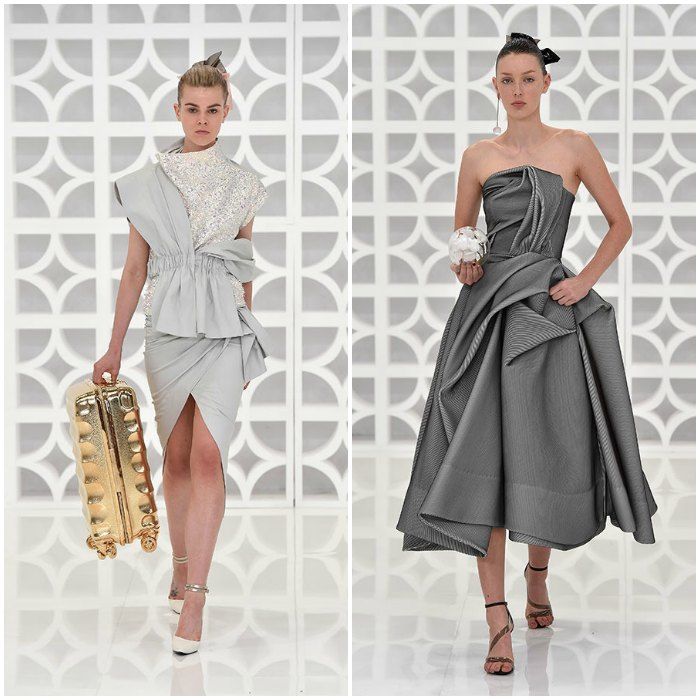 Overall, guests were not disappointed, with a strong collection of supreme design craftsmanship and unique fabrications transporting us to a world of sophistication and class in a way only Toni Maticevksi can. 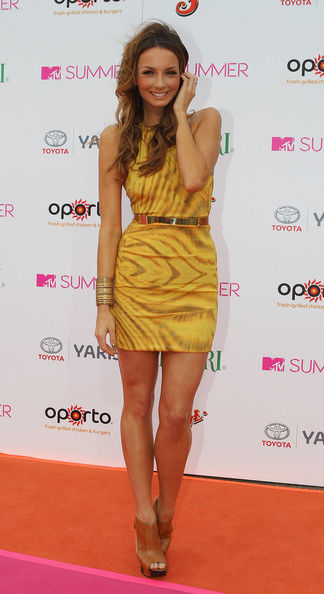 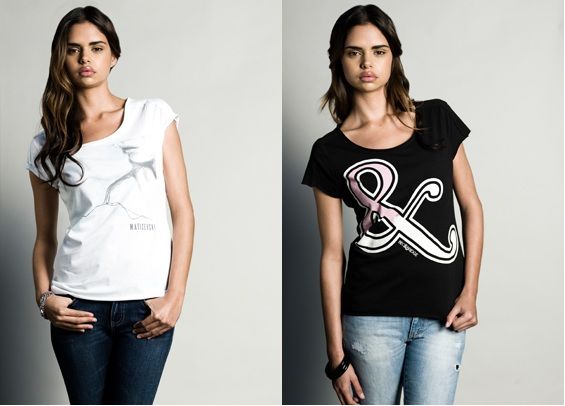 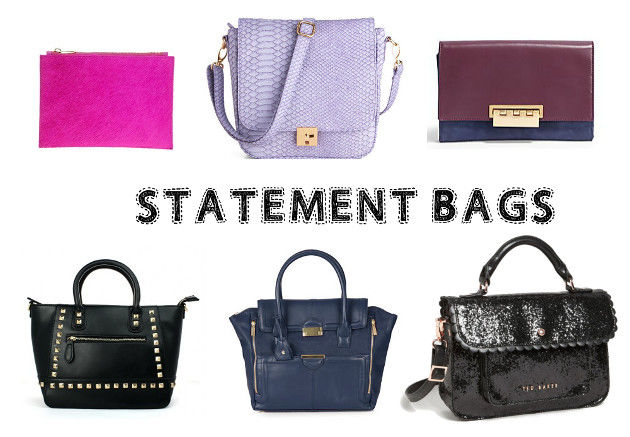