With Paris Fashion Week looming (well, it’s in September but that’s soon enough) I need no further excuse to look at the enviable style of Paris Vogue’s Editor in Chief, Emmanuelle Alt. An unassuming mainstay of the international fashion world, Emmanuelle Alt is the poster woman for “effortless Parisian style.”

Editor of the glossy title since 2011, Alt’s fashion credentials are long-standing, having joined French ELLE at age 17 in 1984.  Taking after her mother (who modelled for Lanvin and Nina Ricci in the 1960s and ’70s) Alt did a little modelling in her younger years too (look at those limbs and cheekbones!) Her husband, Franck Durand is the artistic director of Isabel Marant (helpful, non?)

Emmanuelle Alt’s style, which is constantly referred to as “effortless”, exudes a comfortability and confidence that comes from years of honing in on what works for her and what doesn’t. Absolutely NEVER spotted in skirts and dresses (Emmanuelle officially banished such garments in 2008), she has switched exclusively to fitted pants and jeans (generally cuffed), leather pants, and the occasional flare.

Emmanuelle balances her lean legs with oversized collared button-down shirts, relaxed t-shirts, the occasional sweater and so many blazers. Larger jackets are often belted. No trophy handbags for Alt, she barely bothers carrying a bag at all: keys and phone are all this on-the-go editor needs.

Despite the swagger, Alt’s signature style is whisked together with the finest of ingredients. Balmain Marant, Givenchy, it’s all here… Although she IS known to work it all back with her favoured jeans from Topshop (there’s hope!) and lashings of the right attitude.

Like her look? You can shop her signature pieces here:

What do you think of Emmanuelle Alt’s style – love it or loathe it? Let me know in the comments below!

READ NEXT: 8 REASONS WHY WE LOVE NICOLE WARNE’S STYLE

ALSO: THE EASIEST WAY TO ELEVATE ANY WINTER LOOK 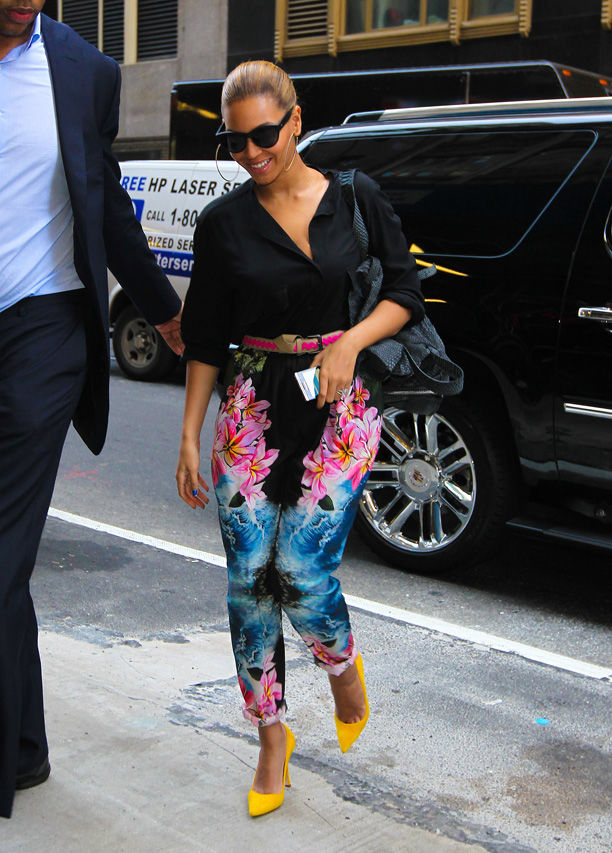 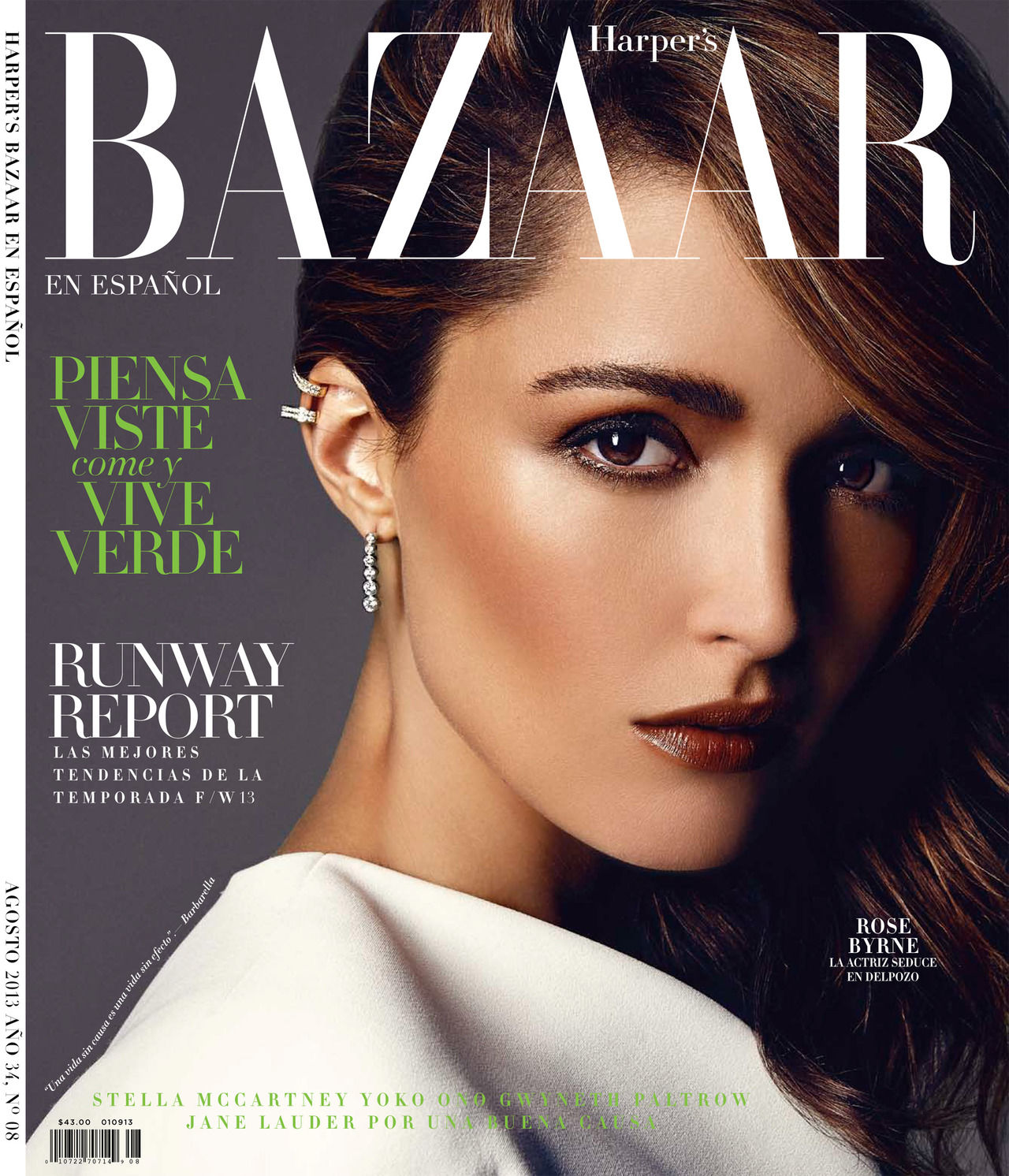