Perhaps you have a desire to de-stress, get creative, reminisce about childhood or to simply procrastinate? …Perhaps you’re not alone!

Quickly becoming one of the biggest trends of 2015, the adult colouring book phenomenon is gathering pace amongst people from all walks of life. Not just another quirky fad, or something to do when you have nothing to do, adult colouring has serious merit – it’s being lauded as a simple and effective way for highly-charged and stressed adults to change gears. 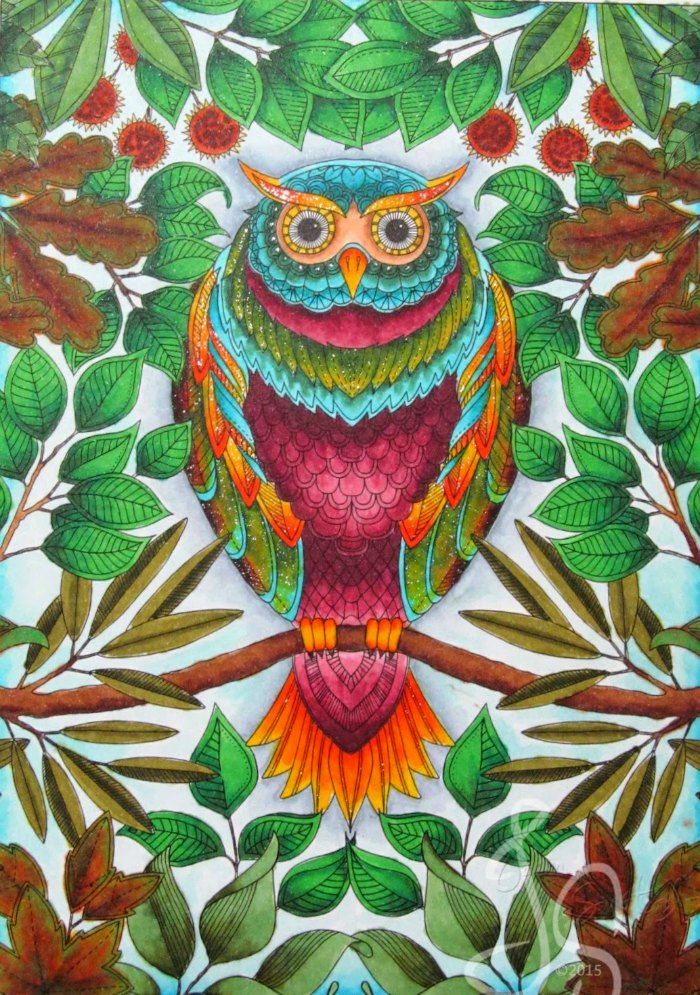 According to colouring book website ‘Colourtation’, by focusing on the single task of colouring between the lines, we can immediately change our brainwaves from being in a continual state of ‘BETA’ (pressured and stressed) to a more relaxed state of ‘ALPHA’ (relaxed and rested).

Some major Australian companies such as ANZ, Wesfarmers and Bupa rolling out colouring books to their over-worked and frazzled staff. (Talk about a bandaid solution, but better than nothing right?!) 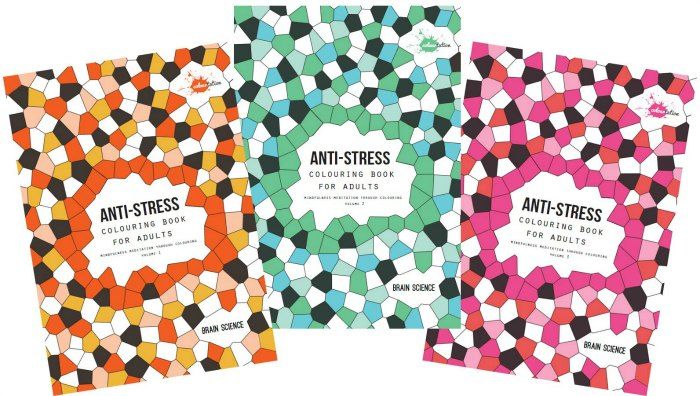 There are currently several adult colouring books on Amazon’s best-seller list, with some of the earliest releases such as Joanna Basford’s ‘The Secret Garden’ and ‘Enchanted Forest’ selling MILLIONS of copies to newly-recharged fans all over the globe.

YOU’LL LOVE: 25 BEAUTIFUL BEDROOMS YOU WOULD NEVER WANT TO LEAVE 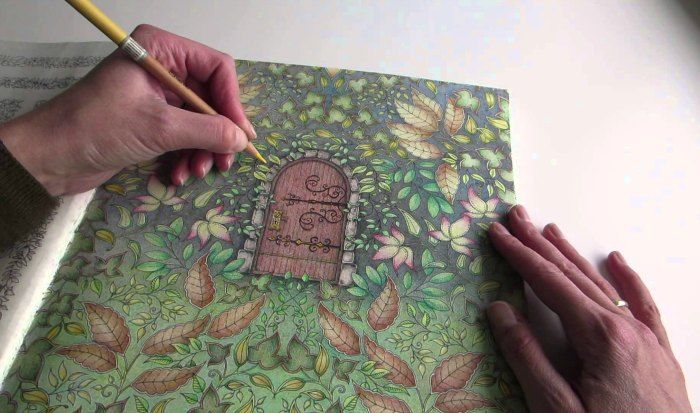 According to Basford, the practice has been adopted by people who are looking for a wholesome and non-destructive method to decompress. “I’ve heard from so many people ranging from lawyers, financial advisers, business owners and busy mums, all say the same thing: that colouring in helps them relax. Then there’s people who are recuperating from illness or dealing with a difficult time in their lives, they too find the calming, almost meditative effects of colouring is beneficial to them.”

Joanna Basford’s Secret Garden is not only a colouring book, as her website states it’s “also an inky treasure hunt. Hidden within are all kinds of creatures and curiosities to be sought. The book opens with a list of things to be found, throwing down the eye spy gauntlet. 63 beatles, 20 songbirds, 116 butterflies, 1 shark…”

Take a scroll below to view some of the gorgeous imagery contained within the books..

Pencils at the ready! 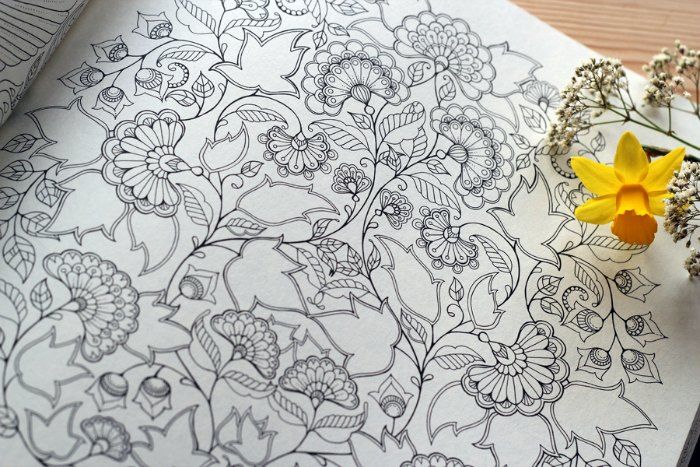 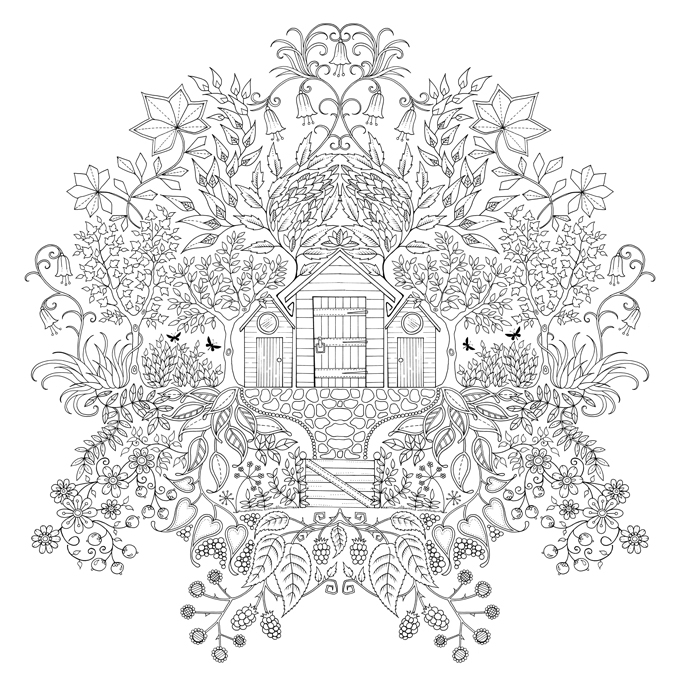 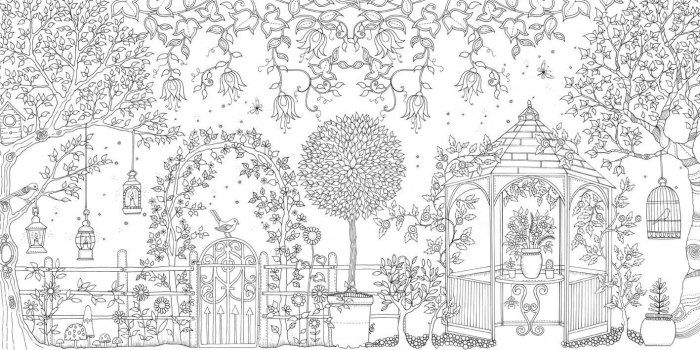 Plenty of adult colouring books are available at AMAZON, ETSY as well as direct from the the two illustrators mentioned here: Johanna Basford and Colourtation.

What do you think of the concept of adult colouring in? Would you colour…. have you? I’d love to know your thoughts in the comments below!

ALSO SEE: 7 SIMPLE LIFESTYLE CHANGES FOR A HEALTHIER YOU