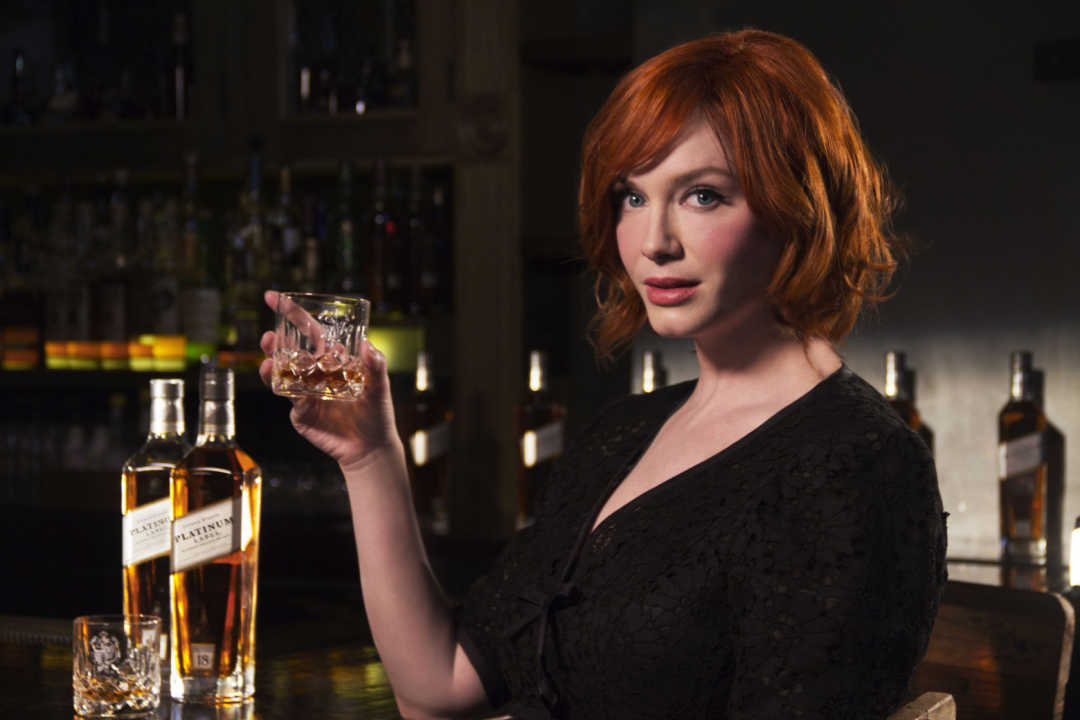 Whiskey has always been a popular tipple, but the past few years have seen whiskey skyrocket into the drinks and bar carts of households everywhere.

These days, you could very easily be overwhelmed by the huge variety of whiskeys available. But what distinguishes Irish whiskey from Scotch whisky? Is the whiskey 100% bourbon? What is the finest whiskey to use in your favourite mixed drinks? If you’re keen to branch out into the world of whiskey and want to learn more, keep reading for everything you need you know.

#1 – How to Differentiate All The Different Types?

‘Whisk(e)y’ is the umbrella word that encompasses all of the different varieties. Essentially, there are varying sorts of the same type of alcohol. They are generally broken down into a type based on where they originate from globally, the distillation procedures utilised in each place, and the grains used.

Whiskeys are distilled and matured in barrels from various grains (corn, wheat, rye, oats, and barley). In its most basic form, whiskey is just a distilled, hop-free beer.

What exact spelling used depends on where the product is produced. Most people get confused because whisk(e)y can be spelt with or without an “e.” However, it turns out that the letter is crucial to the spirit’s tale.

The Irish use the “e,” and this custom has been passed over to American whiskeys. However, the Scots do not use the letter “e,” and distillers in Canada and Japan have followed suit. As a result, whiskey (or whiskies) was born. So, without further ado, here are the many varieties of whiskey you should be aware of:

Single malt whiskey must be produced at a single distillery from a single batch of scotch. Before being bottled, it must also be aged in oak for three years. The word “single malt” stems from the ingredients since malted barley is the primary component.

These regulations, however, did not apply to distilleries in the United States. In America, for example, single malt is occasionally brewed with rye rather than barley.  Glen Scotia Victoriana is an example of a single malt whiskey.

Rye whiskey is prepared in the United States with at least 51 percent rye, maize, and barley. It is based on the bourbon distillation method. It has been matured for two or more years and has not been blended. Rye has a spicier flavour than sweeter, smoother bourbon.

Bourbon is an American-style whiskey produced from maize. To be labelled bourbon whiskey, brewers must create the spirit with at least 51% maize, matured in new oak barrels, and made in the United States. It does not require a minimum age period and must be bottled at a proof of 80 or above.

State law mandates that all contemporary Tennessee whiskey makers produce their products in Tennessee and employ the Lincoln County Process as a filtering step before ageing.

Blended whiskey is precisely what its name implies: it’s a concoction of many varieties of whiskey, as well as colourings, tastes, and even other grains. These whiskeys are perfect for cocktails since the method lets the taste shine through while keeping the price of the spirit cheap.

Other varieties of whiskey have a smoother flavour than Irish whiskey. It’s created from a malt mash, can only be distilled with water and caramel colouring, and must be aged in oak barrels for at least three years. The outcome is a whiskey that may be enjoyed neat or on the rocks. However, it can also be used in cocktails.

Scotch whiskey (sometimes known as scotch) is a kind of whisky produced in Scotland using either malt or grain. The Scots take whiskey production very seriously, and there are rules in place that distillers must adhere to.

The spirit must be aged for at least three years in an oak barrel. Furthermore, each bottle must have an age statement that indicates the youngest aged whiskey utilised in the mix. This is a whiskey to drink straight as an after-dinner drink.

Although a bit later to the game than Irish and Scotch, Japanese whiskey has built a name for itself in the spirits industry for its excellent standards. It was produced to taste as close to scotch as possible, and it employs identical colour distillation techniques. As a result, it’s usually incorporated into cocktails or combined with a dash of soda.

Now you have more comprehensive knowledge about whiskey and its types, you’ll hopefully feel a lot more confident ordering one to sample next time you go out!

A wide range of flavours is waiting for you to discover, from single malt to Japanese whiskey. Furthermore, there’s no incorrect way to sip whiskey (neat or on the rocks), so don’t listen to anyone who tells you differently. And when it comes to fine whiskey, the choices are unlimited. Just be sure to drink in moderation.

MORE – Food and Wine Pairings – Everything You Need To Know

MORE – Wine Regions in Australia: The Best Tours and Destinations