Add To Bucket-List: 3 Of The Best Beaches To Visit In Havana, Cuba 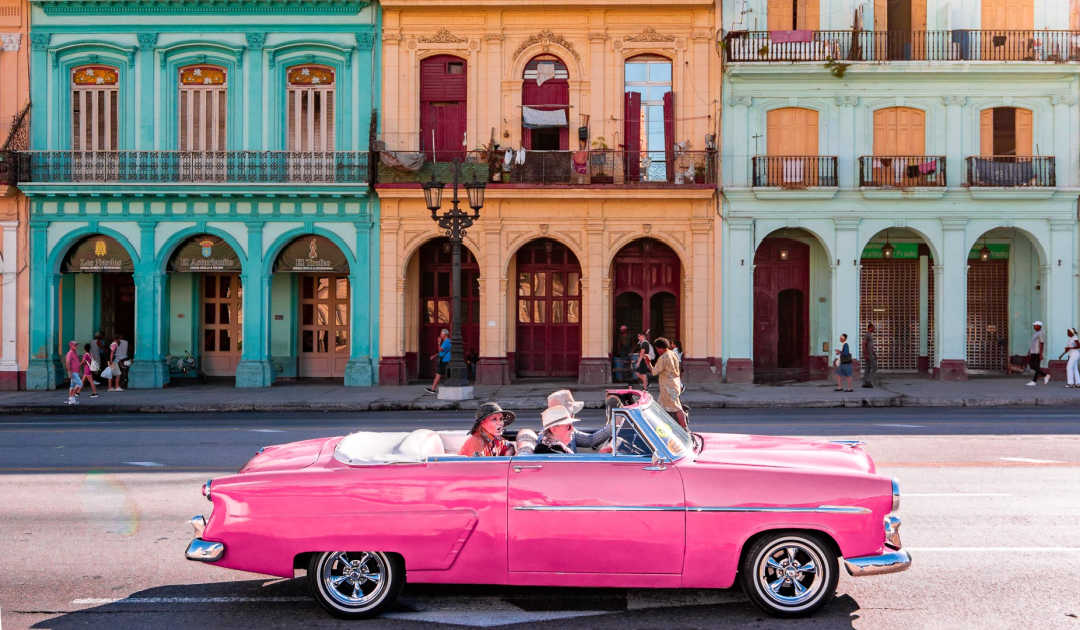 If you’re planning a bucket-list getaway to Havana, Cuba for when international travel becomes a thing again, add a little extra time to explore the beautiful beaches that the location has to offer. Here are some of the best.

Visitors to Havana, Cuba tend to focus on the music, the nightlife, the stunning colonial architecture, and the wonderful historic sights. The excitement of Old Havana, alive with the pulsing beats of rumba, danzon and cancion, can be hard for a traveller to drag themselves away from.

There’s so much to do in this lively Caribbean capital that you could easily spend an entire holiday exploring the city itself. However, Havana is a Caribbean capital after all, so it would be a mistake not to include a few days on the sand to soak up all the relaxed vibes the location has to offer. We’re talking white sandy beaches, crystal blue waters and sunshine aplenty to get a golden tan. 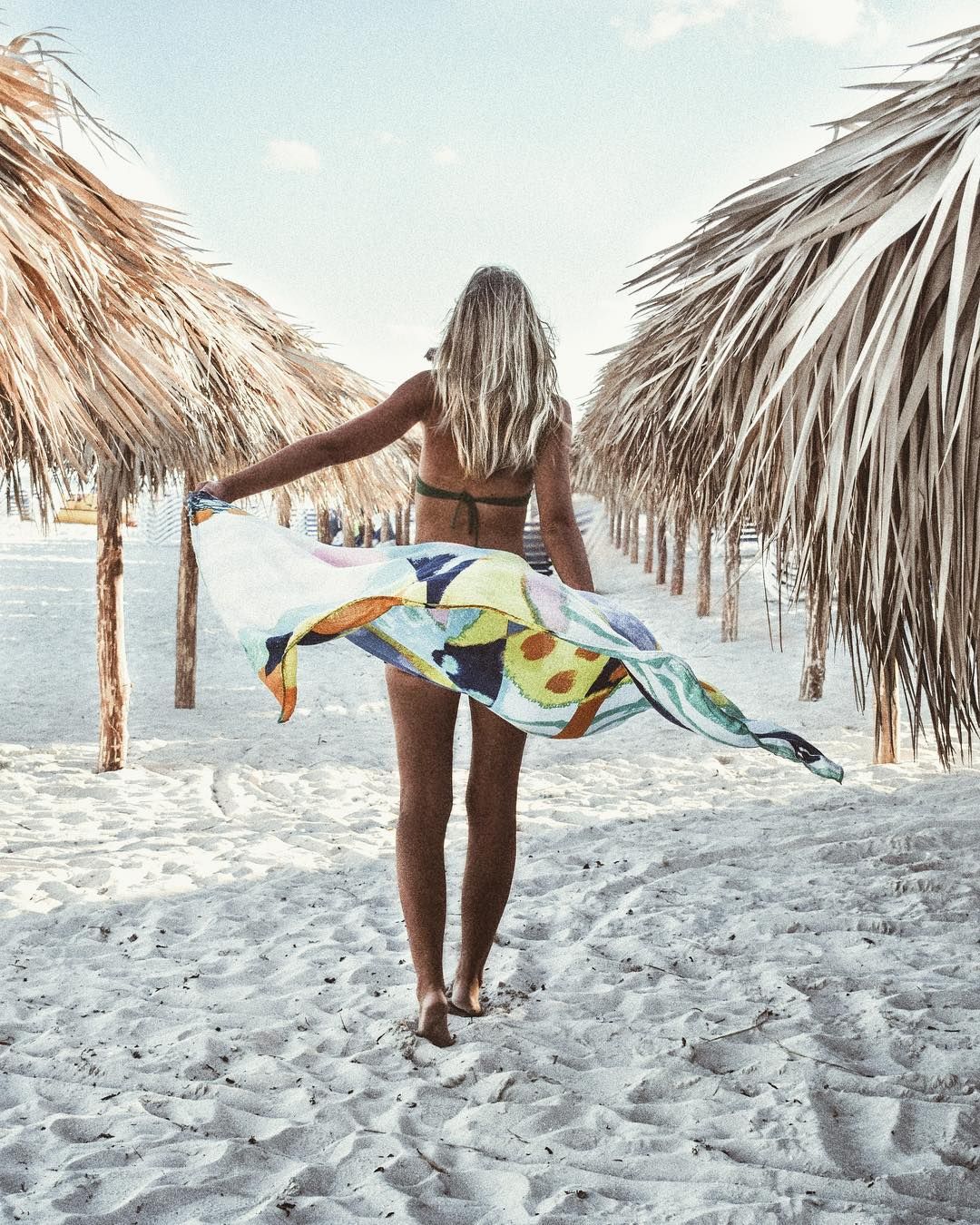 Playa Bacuranao is the closest beach to the city centre, approximately 16 kilometres from downtown Havana. It boasts a long seafront with white sand and coconut palms growing here and there.

Although the swimming is not as good as some of the other Cuban beaches (the sea can be quite rough), the views over the water are beautiful. As a result, and due to its proximity to town, it is an extremely popular choice with locals. Sunset here can get quite crowded!

If you book a cruise from Florida to Havana, getting to Playa Bacuranao is simple. It is just off the Via Blanca and you can almost always find a taxi that will take you here for a reasonable price. If you jump in a shared ‘almendron’ with a few others, you’ll get an even better deal. There are even plenty of public transport options, with the beach served by the P3, P11, and A40 public bus lines.

The long stretch of sandy coastline east of the Boca de Tarara is actually made up of several distinct beaches, but they all come under the umbrella name of ‘Playas del Este’ and will usually be referred to this way, rather than by their individual names.

The Playas del Este are easily the most impressive and nicest beaches close to Havana and offer a range of options depending on what you are looking for in a day at the beach.

Tarara Beach itself, the first of the Playas del Este, is often considered to be the best beach near Havana. It is right next to the river and offers a classic Caribbean beach experience complete with crystal-clear blue waters and white powdery sand.

Santa Maria del Mar is the most popular Havana beach with tourists and offers the most amenities. It is backed by hotels offering restaurants, bars, and convenience stores.

If you are looking for something a bit more active, Jibacoa is a perfect choice. One of the furthest of the Playas del Este, it offers excellent underwater exploration, as well as some good trails for hiking and horseback riding on the beach. Just remember to bring your equipment for snorkeling!

Public buses go all the way along the Via Blanca, serving the entirety of the Playas del Este strip. The best way to get to any beach is to jump on a bus and tell the driver which one you are looking for!

Varadero is a further distance from Havana than the other mentioned, but as the most popular resort town in Cuba, it’s worth the trip.

Varadero is one of the biggest and most grand resorts in the Caribbean, and its beach does not disappoint. In fact, many people consider Varadero to be one of the most attractive beaches in the world. With over 20 kilometres of gorgeous sand and picture-perfect waters, you will be hard-pressed to argue.

Getting to Varadero involves a 120km drive along the Via Blanca highway. Renting a car is the best option, although there are buses, coaches, and even taxis who will take you, for the right price!

MORE – 5 Unexpected Travel Ideas For Your Next Holiday