5 Reasons Why You Should Consider Moving To Sydney

Moving interstate can be exciting, especially if it’s to a big city. Each of the major Australian cities have their own appeal; Melbourne is the culture capital of Australia, Perth has low house prices, Adelaide has some of the best wineries in the country, and Brisbane is always warm, but Sydney is unique – and it’s global.

MORE – 10 Things You Need To Know Before Moving To Sydney

If you’re contemplating a move for work, or you just need a change of scenery, we’ve rounded up some of the aspects to consider about Sydney.

The first thing to consider when it comes to moving to Sydney is the food. Restaurants and eateries are everywhere in the city, and you can hardly turn a corner without coming face to face with a serious example of delicious food. This makes Sydney a great choice for foodies, as you will literally never run our of new places to try. And on the days you don’t feel like leaving the house, there’s always Uber Eats!

Anyone who has been to Melbourne is familiar with the debacle that is the Myki system on public transport. Other major cities can hardly claim to be any better, so for the most part Australian cities are largely just getting by on the public transport they’ve had for years. Sydney stands out in this regard, with the Opal Card system. Opal cards don’t cost anything to buy, are easy to top up, and have a capped cost limit per day, meaning if you travel a lot to and from the city it will cost significantly less than a car. If this wasn’t good enough, the trains are double-decker sized meaning that, even at peak hour, everyone can get a seat.

Sydney is home to a few celebrities, but it’s also a drawing point for many traveling public figures. If you’re into music, you’re almost guaranteed that a touring band will play a show in Sydney. If you’re interested in star-spotting, Bondi Beach is chocked full of visiting celebs. To top it off, many Australian shows are filmed in Sydney, as well as some international movies too. As far as star power goes, Sydney is the place to be.

Everybody knows Bondi Beach – it’s an international landmark. But what many people don’t know is that there are several other idyllic beaches scattered around this city to draw the curious wanderer in. Coogee and Cronulla Beaches are both resplendent with clean sand and crystal blue waters, and there’s even a Bondi Beach to Coogee walking track that follows the coast, which is a stunningly beautiful way to spend a day.

Sydney can certainly hold its own on a global scale when it comes to luxury real estate. Boasting some of the most prestigious properties anywhere, those searching for their dream home will spoiled for choice in this harbourside enclave. There are trusted home builders in Sydney who will build your dream house from the ground up, making sure you capitalise on those ever-increasing property values.

Last, but certainly not least, are the national parks of Sydney and the surrounding areas. National parks are usually places of great beauty, regardless of which city they’re located in, but Sydney has one of the best in the country.

With breathtaking views and rainforest explorations, as well as a long hiking track or two, the Blue Mountains is one of, if not the best national park on the eastern coast of Australia.

MORE – Our Guide To The Best Of Sydney In Winter! 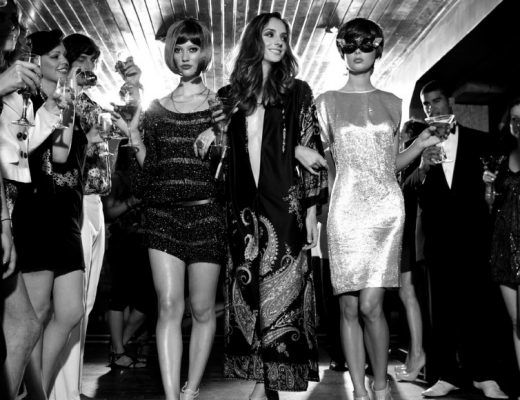 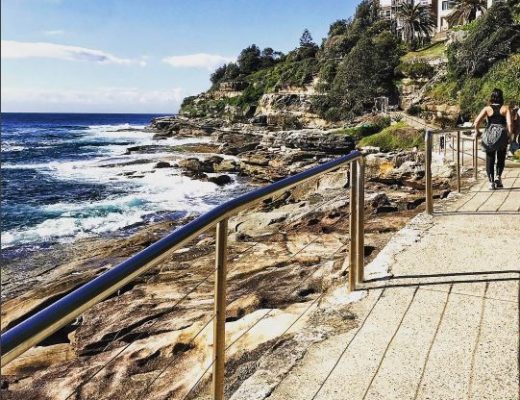 5 Of The Best Running Spots In Sydney 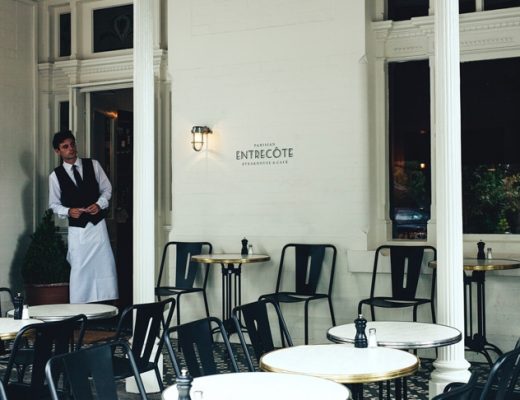 7 Beautiful Spots Of Melbourne That Will Remind You Of Paris