Once upon a time a model was considered to have “made it” when she could be referred to only by her first name. Oh how things have changed! Stunned by the ever-dizzying heights of 7-figure social media fan-bases, I caught up with Taryn Williams, founder of Wink Models (one of the premier Commercial Modelling and Promotions Agencies in Australia) to explain this new phenomenon and give us some insights!

According to Taryn, where social media has become a major part of life for many people, it is no different for models. Whilst agencies don’t generally get involved in a model’s social media activity, savvy models realise that using social media builds their popularity by promoting themselves to the world. A model is more likely to be contracted if they have a strong presence on Twitter, Tumblr, Facebook or Instagram.

Taryn says “With the fierce competition of modern-day modelling, who can blame them? Fashion shows often leave the impression that models are a generic breed who are all the same – social media allows models to show off their unique personalities and fun-loving side to prove their individuality. It allows them to challenge the idea that models are all beauty and no brains.” 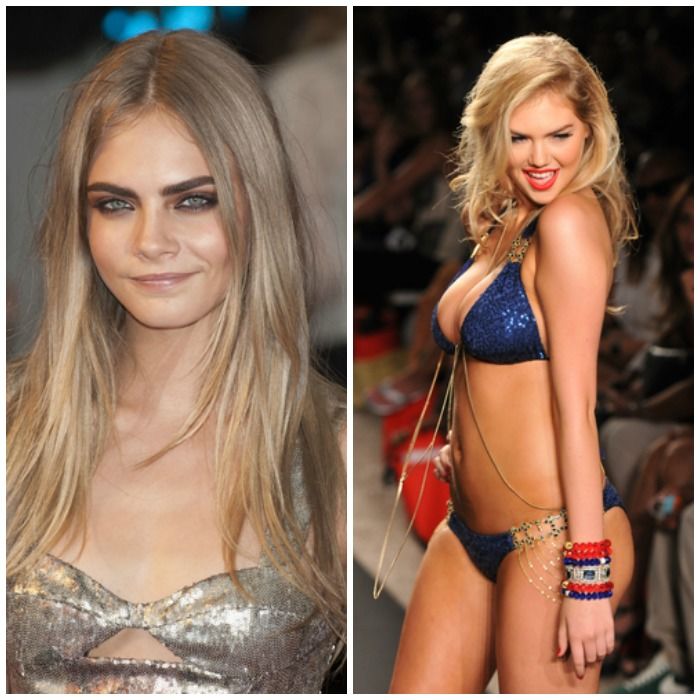 This down-to-earth model isn’t afraid of looking silly, as you will see on her twitter feed. See hilarious shots of her famous friends (as well as herself), and discover the fun side to modelling life.

One of the first models to promote herself on Twitter and Instagram, this modest beauty has gained the reputation of being a fun-loving lady who is not afraid to voice her humour. Her feed is full of self-deprecating jokes that leave followers believing in her authenticity. 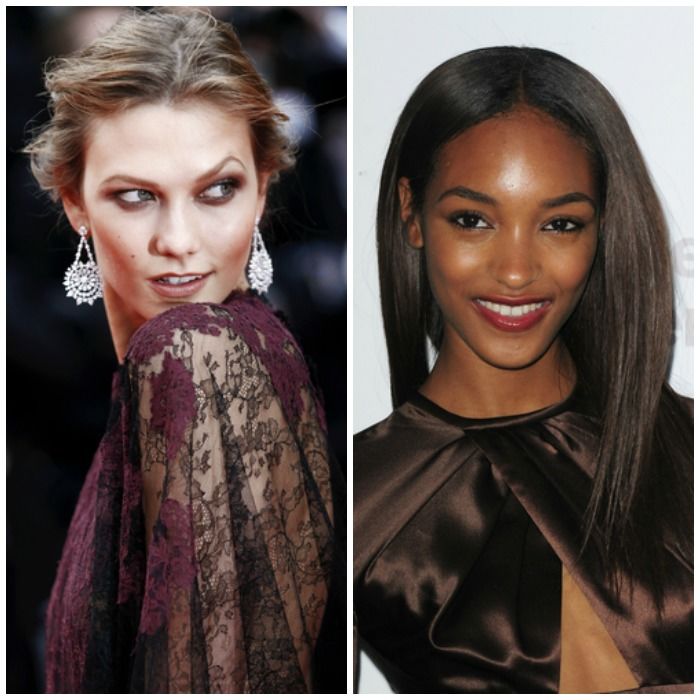 Follow Kloss on Instagram and you will see another glimpse of modelling life. This includes personal family videos and behind-the-scenes footage of waiting to go out onto the catwalk. Kloss also promotes her denim and cookie lines on social media.

If you love seeing the latest fashion trends, follow Jourdan Dunn on twitter. This British stunner not only loves her modelling career, but also takes cooking seriously as the host of her own cooking show. See her Twitter feed for inspirational ideas on food, fashion and all facets of life. 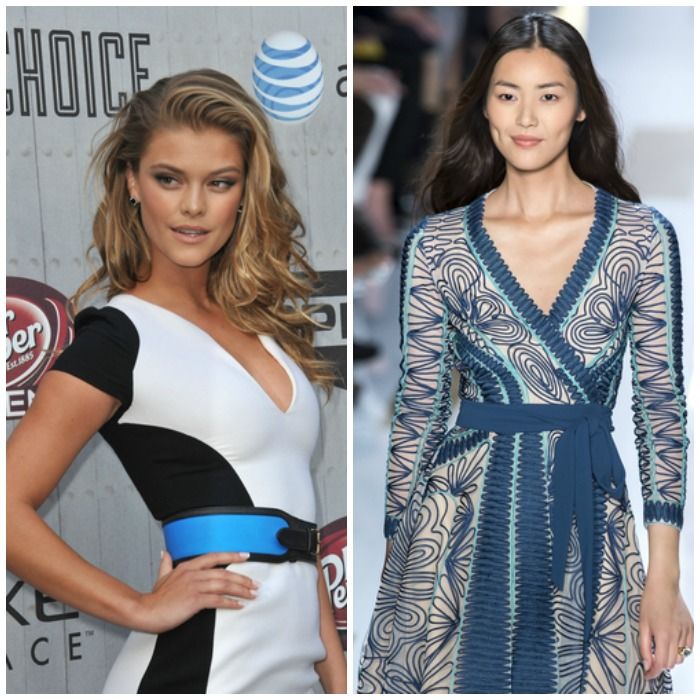 See the fun side of the modelling world through the eyes of Nina. Follow her on Twitter for behind the scenes images of all her major shows as well as her passion – good food. Through social media, Agadel has challenged the idea that models don’t eat with her constant sharing of beautiful looking meals.

The first chinese model to be contracted by Victorias Secret, Wen is only too happy to share pictures of all the big events she attends on her Twitter account. This includes happy snaps of any celebrities and stars that she meets. 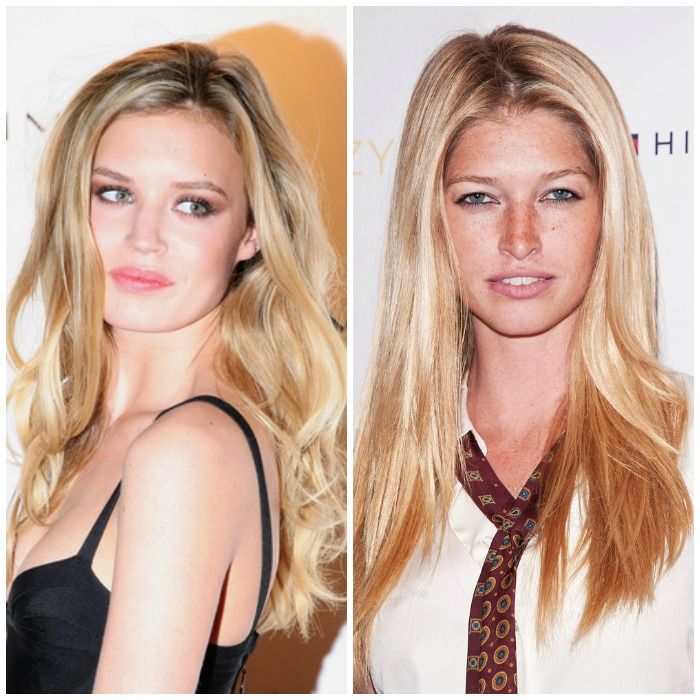 Although Jagger has a strong presence on Twitter, most of her pictures are just of her professional modelling shots – which is great for people who want a glimpse into the luxurious side of the fashion world.

She believes that social media allows her to ‘make yourself into more than a model this way.’ She heavily promotes pet causes on her twitter account as well as her modelling career, and only mentions products if it’s something she truly believes in.

To check out more about the modelling world, or if you think you have what it takes to become one just like these ladies, head over to Wink Models! 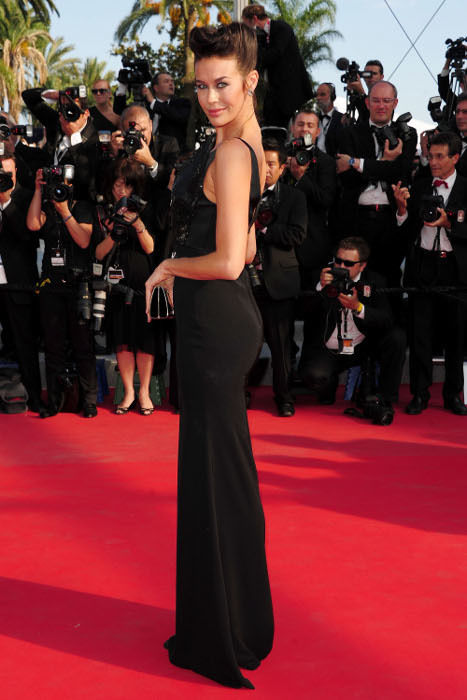 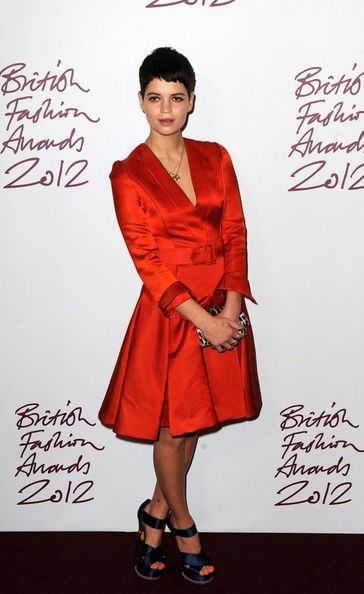 Pixie Geldof in Jonathan Saunders at the 2012 British Fashion Awards 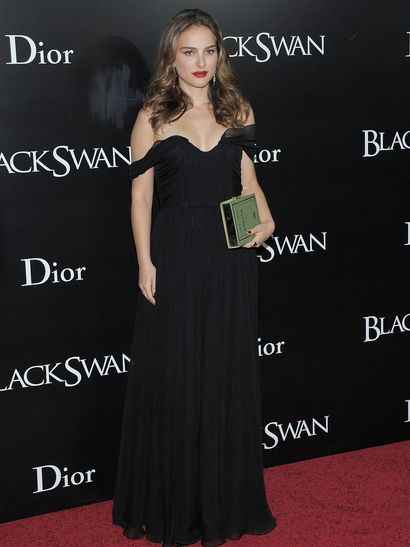