After several apparel collections under her eponymous belt, Whitney felt the expansion was due despite admitting the process wasn’t easy, “I really had to explain and translate what was in my head to the people that know how to make it as I couldn’t make them on my own, so that was always going to be a challenge.” She explained.

The costume jewelry line features “a lot of mixed metals and chains,” Port went on. “It’s vintage-y looking. It’s kind of like punk mixed with a little feminine edge. Lots of golds and silver”.

No word yet if the jewellery line will be available in Australia however it will officially launch in America in the fall. 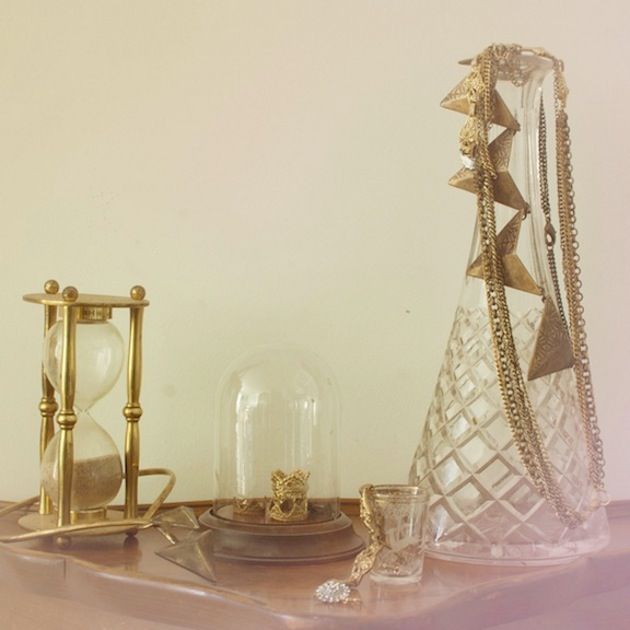 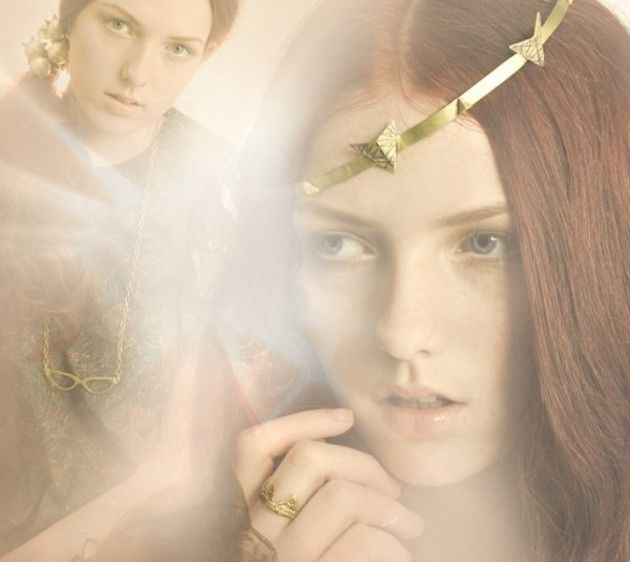 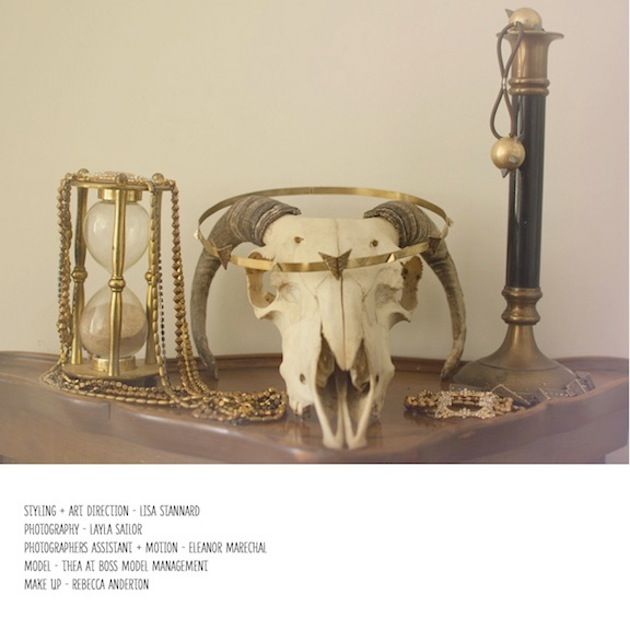