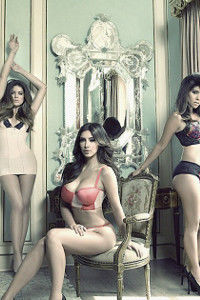 There has definitely been a backlash in the recent months against the over exposure of the Kardashians in the media, but that doesn’t stop the anticipation surrounding Kanye West’s rumoured appearance on Keeping Up With The Kardashians as Kims “boyfriend”.

If Kim has any talent at all it is how to work her assets, and she certainly knows that sex sells cleverly marketing her new lingerie line campaign images by riding the buzz for the upcoming return episode.

The campaign is for the Kardashian Kollection and features the three oldest sisters Kim, Khloe and Kourtney in their latest range, a exorbitant amount of photoshop and some nice lingerie.

What do you think? Will you be watching the show or buying the new lingerie line? 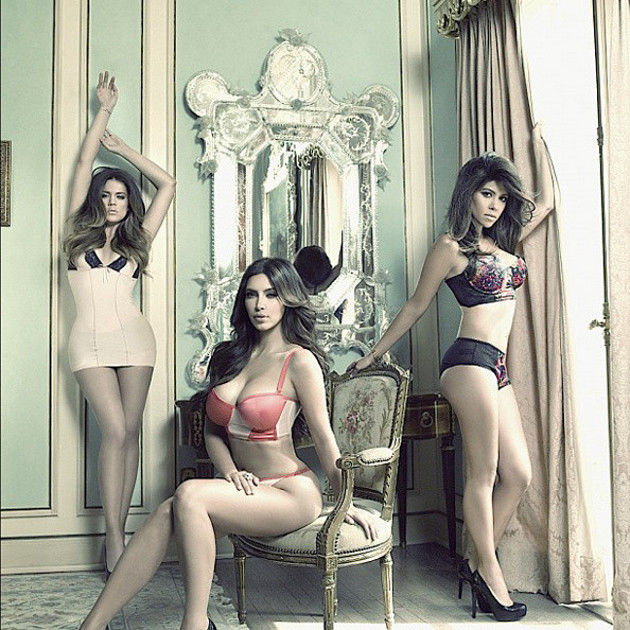