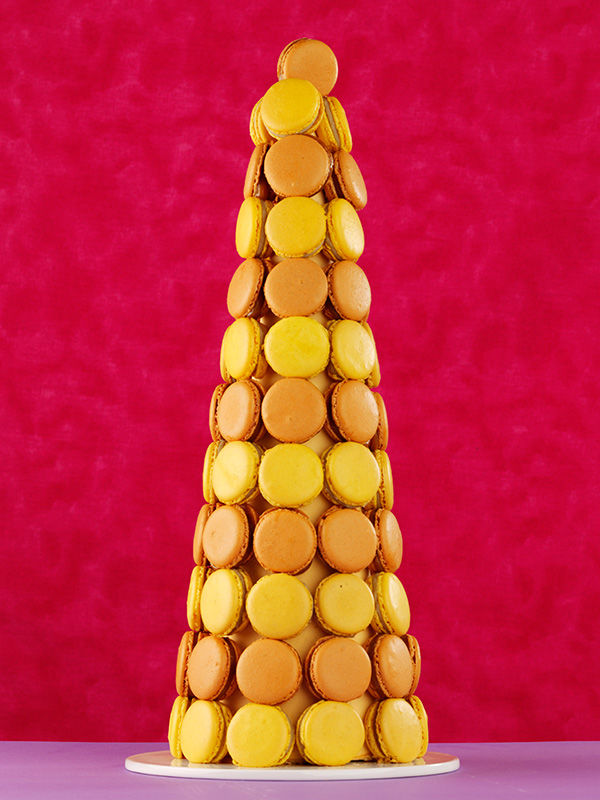 While macarons have definitely become something of a fad in recent years, that doesn’t take away from how simply delicious they are, provided that they are cooked properly.

The filling should be creamy and not too runny and the macaron shell should be crisp on the outside and slightly chewy in the middle.

This is one thing I have attempted probably twice, and each time I get better- so it’s definitely a case of practice makes perfect.

This one is even easier because you can use Zumbo’s ready made packets to create the macarons…which are almost idiot proof!

What you will need:

How to make it:

Make as per the instructions on the back of pack and set aside.

To speed up the baking process shells can be baked 2 trays at once if using a fan forced oven. Alternatively must be baked one tray at a time.

Macarons with firm filling works best, soft filling tend to sage and fall off the cone. Store in a fridge in a sealed container for 2hours and for best result overnight before assembling onto tower.

In a large bowl, mix icing sugar, egg whites and a squeeze of lemon. Mix together until combined.

Do not over-mix ie, should be ‘lava-like’, not fluffy. Pour mixture over the top of cone through a wire rack (sieve).

Insert toothpicks on a slight angle, tilting upwards, into the cone.

Place Macarons on toothpicks, working in a circular motion from the bottom to the top of the cone.

Align macarons “directly on top of each other” ie, perpendicular, building one layer at a time. Note: macarons aligned diagonally eventually creates gaps on the tower which is not what you want.

Total number of macarons required for a 35cm cone is 55. Following this recipe you should have several spare macarons. 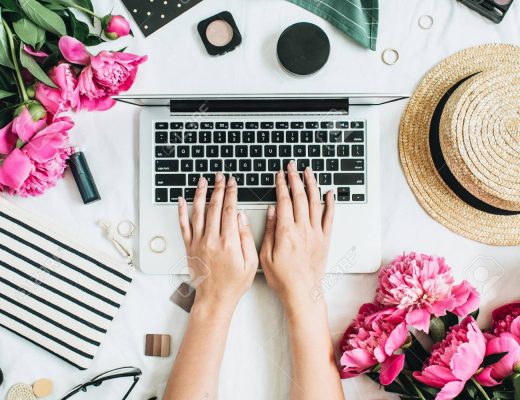 How To Boost Your IT Career With Microsoft 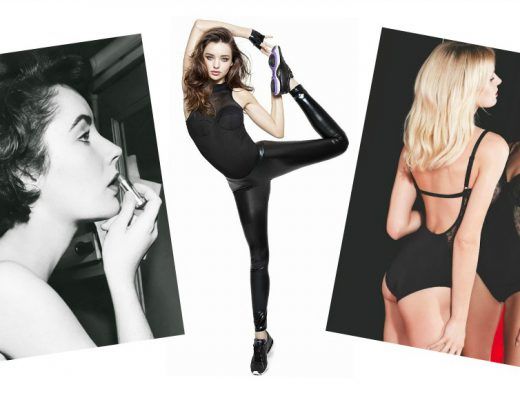 10 Things Every Broken Hearted Girl Needs To Buy Herself 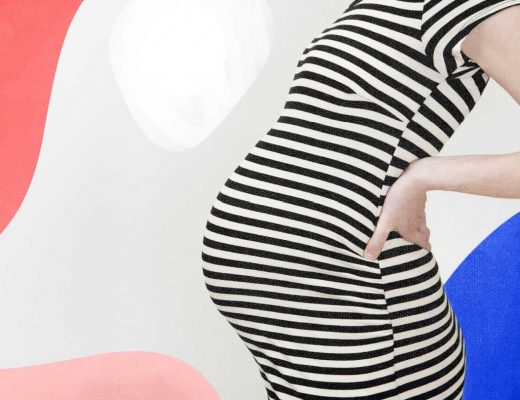 Private Health Insurance – Do You Need It?