One of the most exciting fashion film of this year has released a sneak preview, and we are chomping at the bit to see more!

Chanel is set to release a Lagerfeld directed short film starring none other than Chanel darling Keira Knightley as Coco Chanel herself.

The film was also penned by King Karl and is titled Once Upon a Time… celebrating the 100th year anniversary of the very first Coco Chanel boutique in Deauville on the coast of France.

You can also spot the likes of Clotilde Hesme, Lindsey Wixon, and Lady Amanda Harlech and her daughter, Tallulah. Not surprisingly Lagerfeld favourite Baptiste Giabiconi also makes an appearance.

Check out the May 8th so stay tuned! 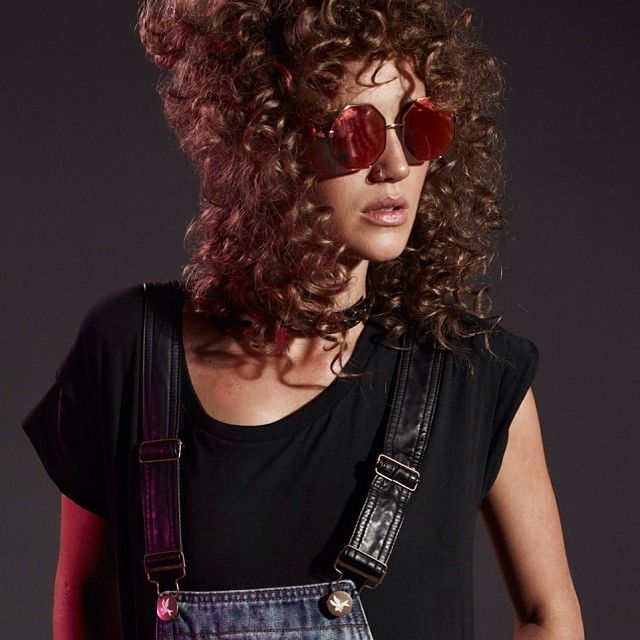 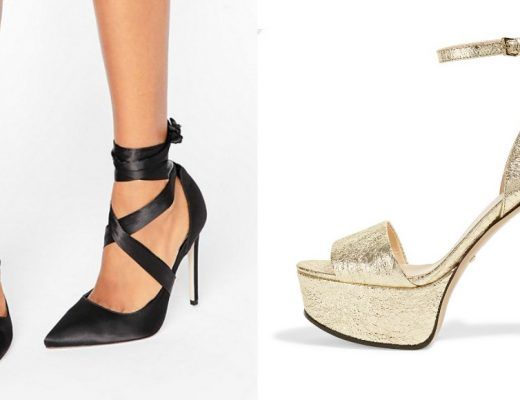 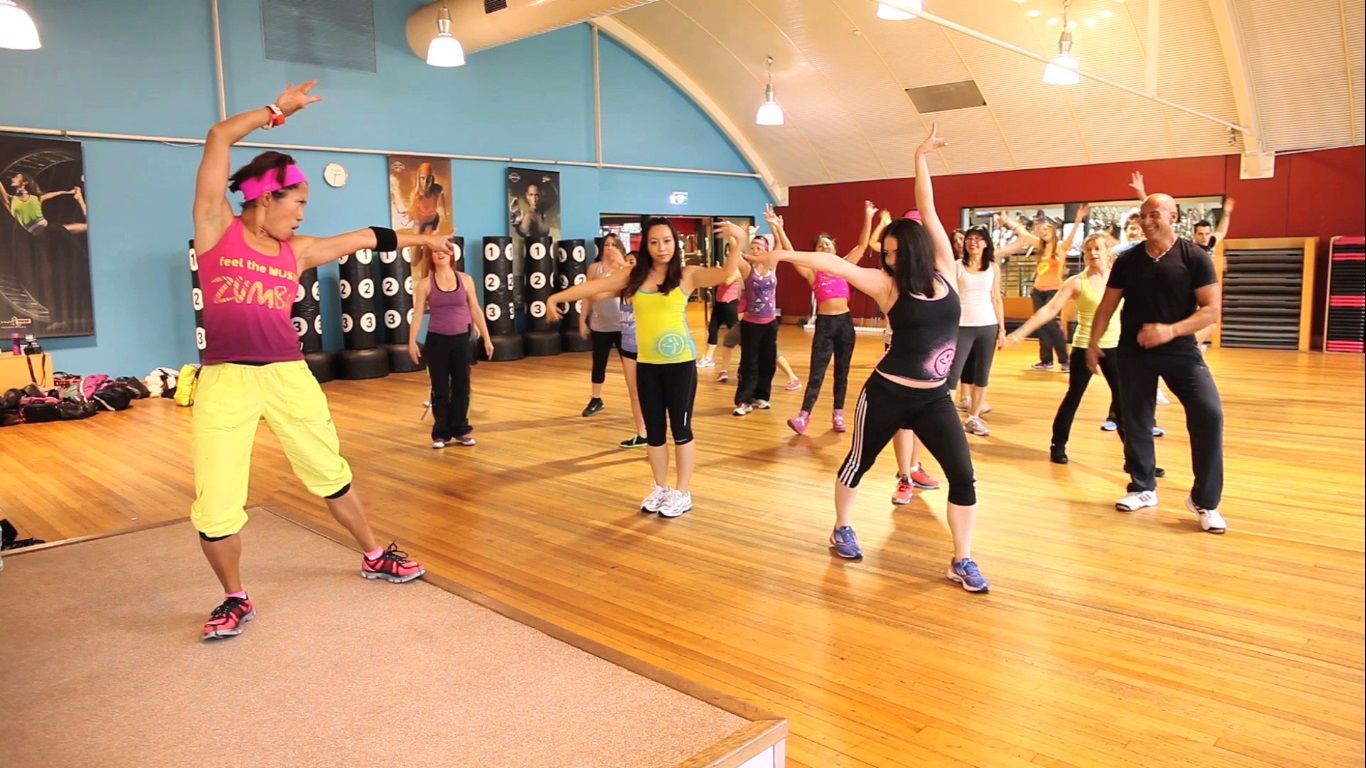