The Face Of Seafolly 2013 Revealed! 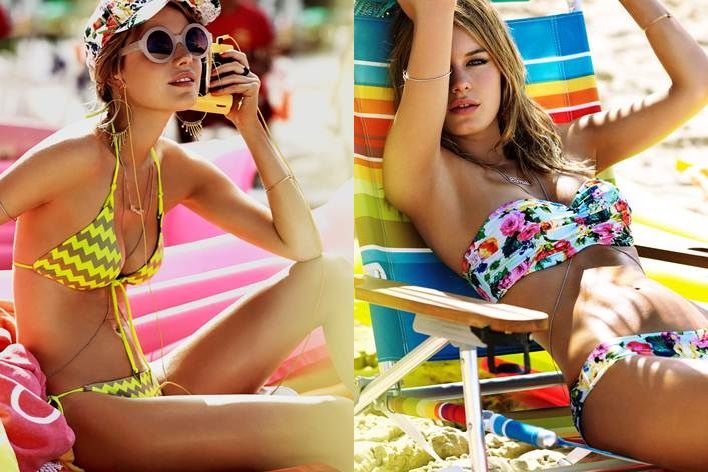 Seafolly has now had a long and proud history of stunning beauties fronting their campaigns over the last few years. The iconic swimwear label has just announced Camille Rowe as their faceof 2013, joining other notable faces of Seafolly including the face of 2012, Behati Prinisloo as well as Miranda Kerr, Catherine McNeil and Jess Hart.

The 2013 was shot by David Gubert channeling the wild energy of Waikiki, Hawaii. And features the French-American model who has appeared in the likes of Vogue France, Marie Claire Italia, Elle France and Lula Magazine as well as appearing in campaigns for Zadig and Voltaire, Tommy Hilfiger, Chloe and Dior Homme.

As always the campaign is simply radiating a sense of relaxed glamour, embracing the sun, sea and surf that we Aussies love so much and making us yearn for the return of summer days.

Seafolly has gone from strength to strength in recent years, with their pieces being picked up by international e-tailers like Selfridges, ASOS, and Nordstrom.

The Seafolly Spring/Summer 2013 ranges will be available online at www.seafolly.com.au and in stores and stockists from July 2013.

What do you think of the Camille as the new face? 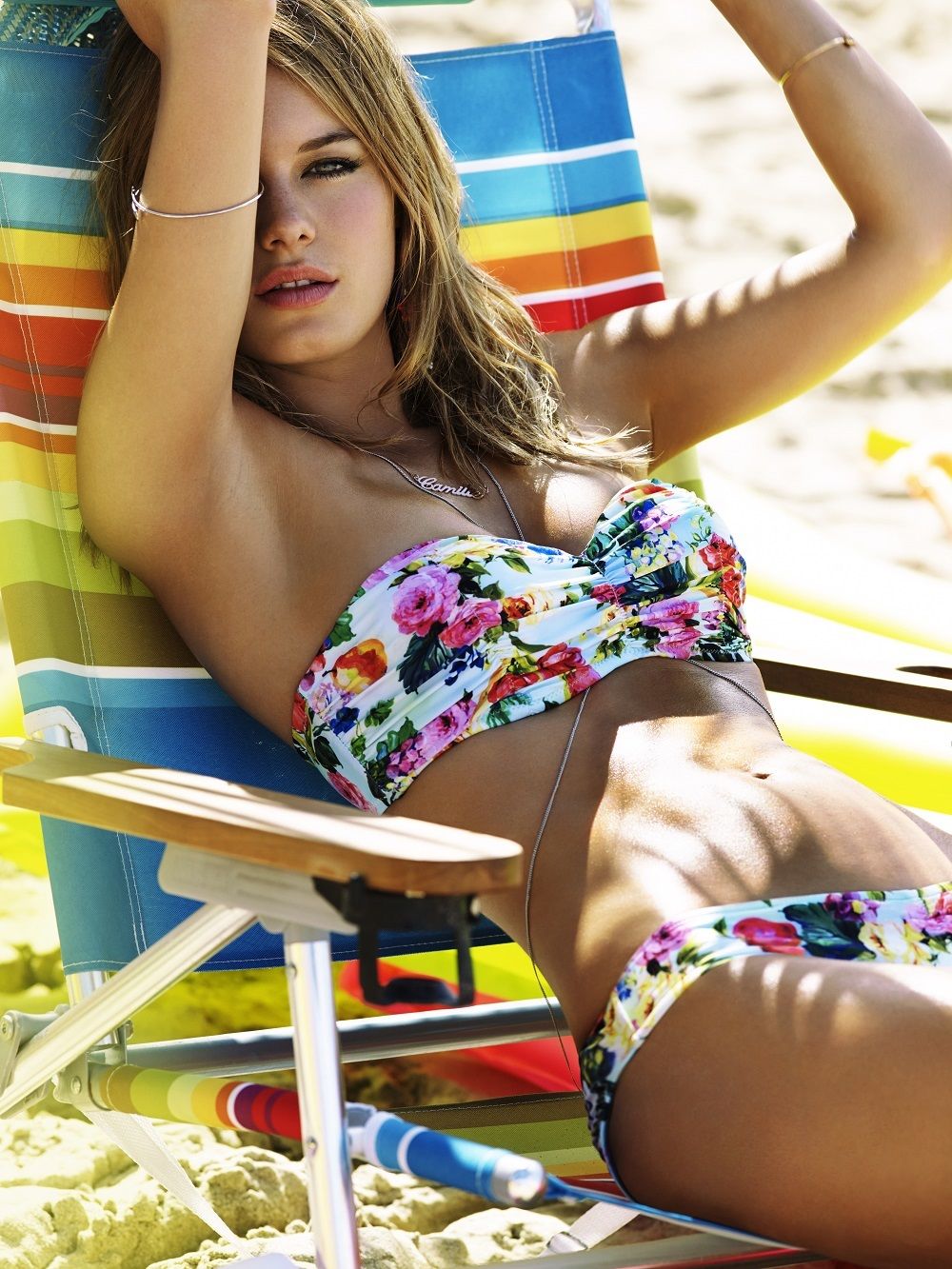 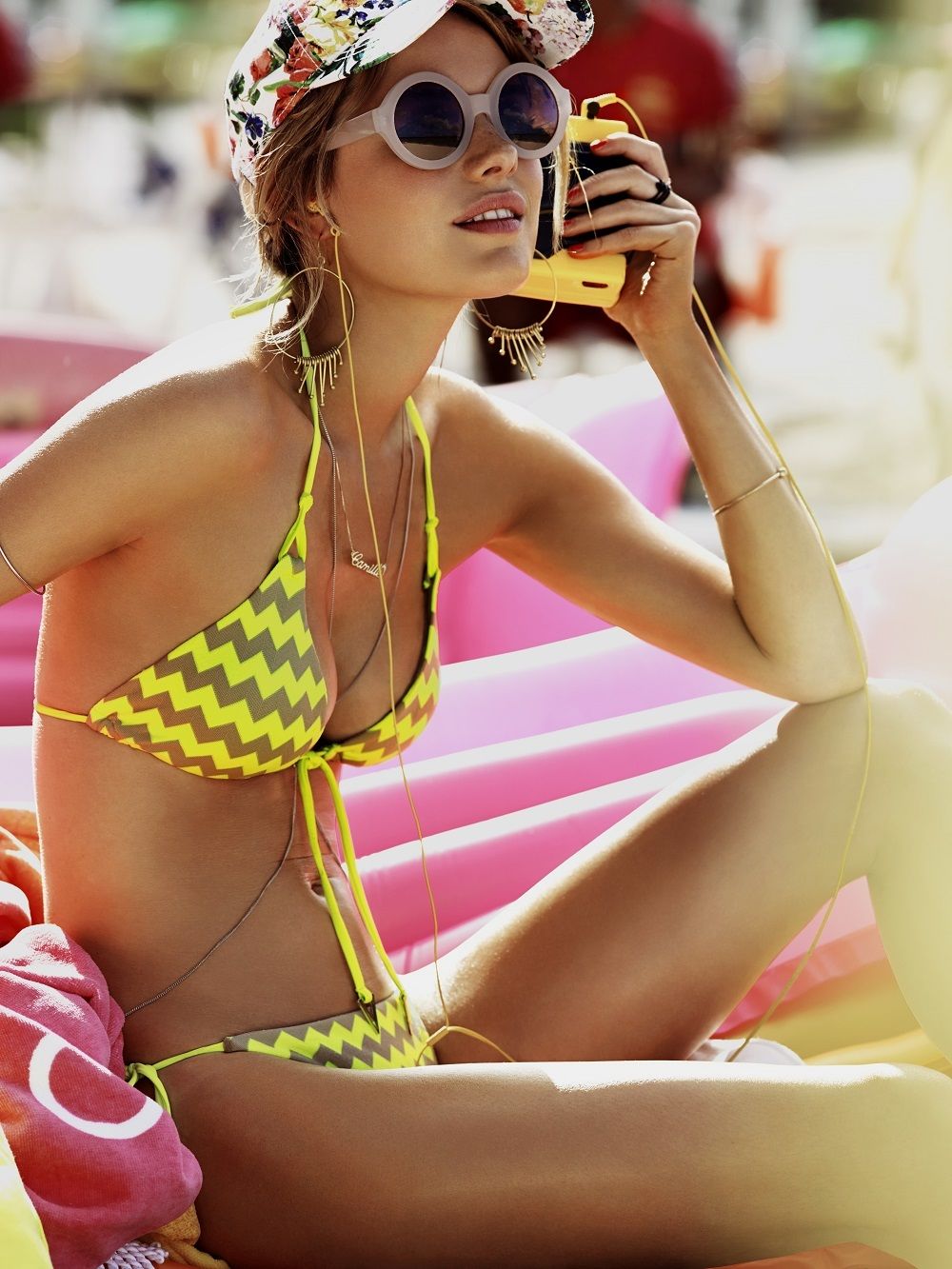