Whether you’re a student or not, all those facial gels, creams, moisturisers, serums, scrubs, cleansers and toners can be a little pricey. But there are some seriously simple ways to cut the costs, while still looking and feeling great. Last week we had a look at makeup on a budget. Now let’s have a looksee at skincare, shall we?

1. Make like a vampire (and keep out of the sun)

I think all of us imagine ourselves to be a bit like the vampires in Twilight; if we stand in the sun we’ll dazzle the masses with our glittering, shiny, sun-kissed glow. However, we actually have a lot more in common with the legit vampires from The Vampire Diaries, being that direct sunlight will cause some serious skin damage (and you’ll probably shrivel up and die). If you insist on venturing outside from time to time, then I am going insist you’re sensible with your sun coverage, and slap on some sunscreen – yep, even when it looks like rain. You’ll save a lot of money on creams and balms later on if you stick to this simple step.

2. Don’t be fooled by the price

Much like makeup, purchasing a cheaper product doesn’t necessarily mean you’re compromising quality. INNOXA, Natio, Simple and QV Skincare are all affordable brands I have fallen in love with over the years. The mark-up on beauty products is incredible. I used to work in fragrance and there was a 400% increase in the cost price and the recommended retail price for some perfumes. Keep that in mind next time you’re choosing your eye cream.

3. You’re using too much

A little bit of moisturiser can go a long way. Moisturiser isn’t meant to sit on your face like foundation, and if you can still significantly feel it after massaging it in, you’ve probably used too much. With face moisturisers, you only need to use the equivalent of a 10 cent coin, and with most under eye creams, you only need a small smear. No more than the size of a pea (and even that’s being a bit too generous). You will save a lot of money by using the correct amount.

4. Take care of your insides

I recently visited a naturopath with a background in biomedical science (which is Doctor Speak for “she knows her shiz”). For the last year my body has been acting like a moody teenager, and to make a long story short, we are no longer on speaking terms. But my naturopath told me some pretty surprising things.

Did you know that when you contract a stomach bug, the flu, take antibiotics, drink too much (followed by a massive hangover and doing unspeakable things while bending over a toilet), or do anything to upset the bacterial balance in your stomach, it can take your gut over a month to repair itself? Me neither.

Did you know that if you have a diet high in sugar and preservatives, the sugar will ferment in your stomach and become a breeding ground for bad bacteria? Me neither!

And did you know that breakouts, brittle finger nails, dark circles under your eyes and a pasty complexion are just a few of the physical symptoms that could be telling you something isn’t right with your body? Me. Neither. We have so much in common. We should be friends. So here’s the deal: eat your fruit and veggies, try not to get hammered (I know, I’m a killjoy), and look after yourself. What’s happening with your insides really does reflect on the outside. 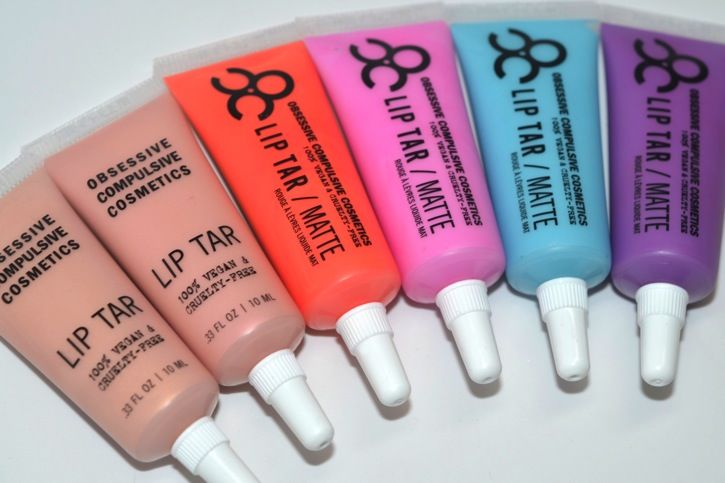 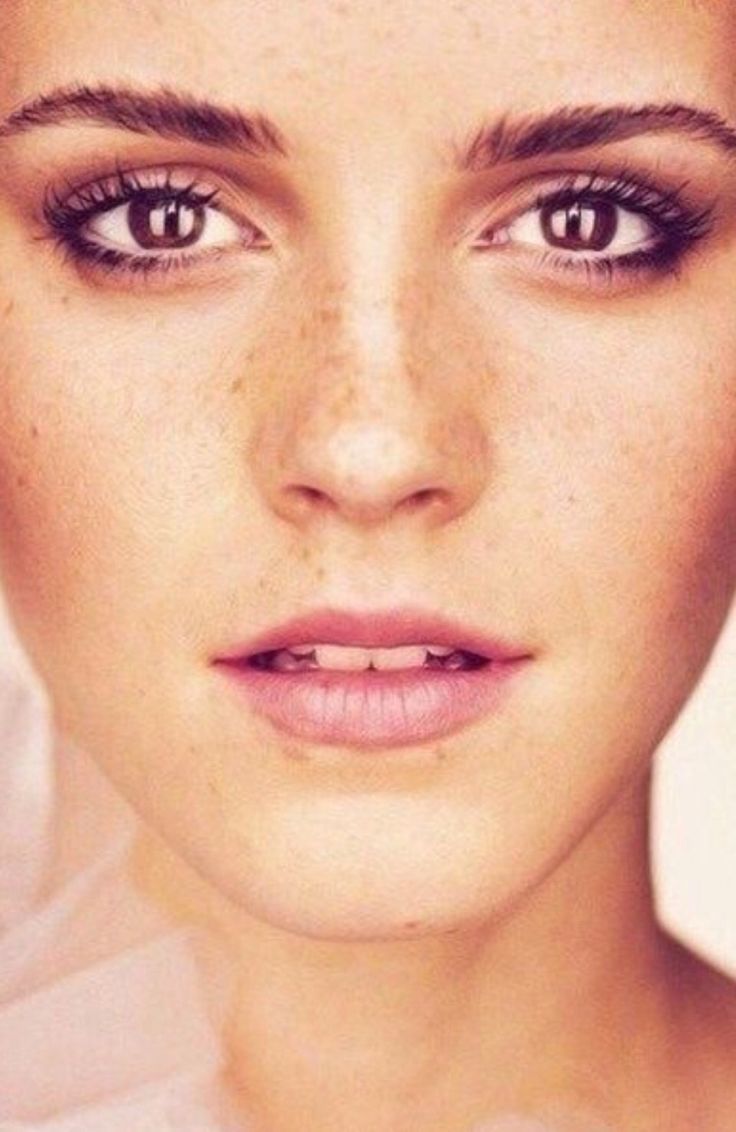 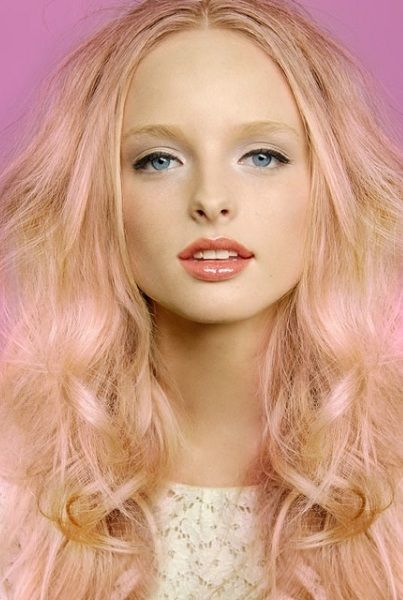