For an art movement that was rather male-dominated, it is no surprise that the muses featured throughout pop art were women! 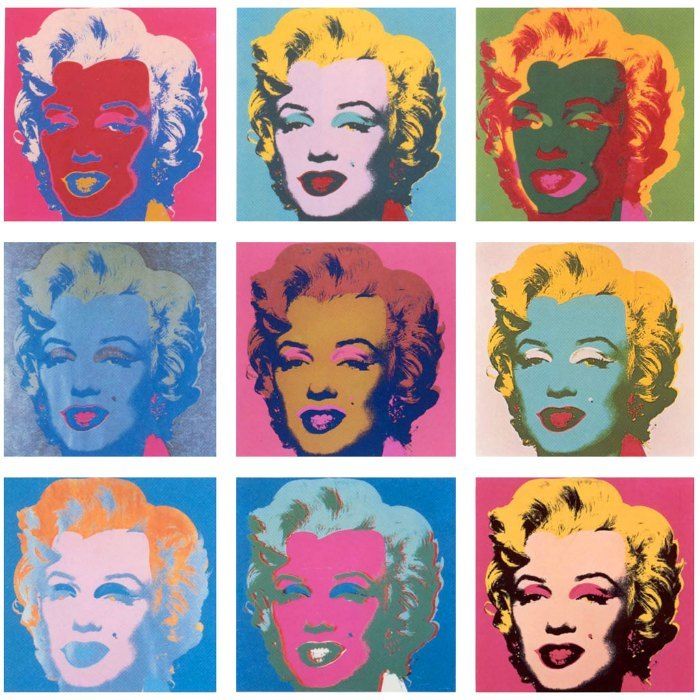 Thrusting not only consumerist merchandise and Mickey Mouse onto the canvas, pop artists such as Andy Warhol and Roy Lichtenstein pounced on the opportunity to portray the “female ideal” across much of their work. As a testimony to their impact, the ripples from these works which were created decades ago are still being felt in modern culture today – with fashion, music and art all riffing on the artist’s interpretations of their muses.

FIRST, BE SURE TO READ: SYDNEY GOES POP!

In post-war America, the “All-American Blonde” peered out from everywhere: via the movies, advertisements, comic strips and then naturally, from art. The works of Andy Warhol and Roy Lichtenstein were instrumental in cementing this beauty ideal into popular consciousness forever.

WHO: As far as Andy Warhol was concerned, his main muse had to be America’s most popular – Marilyn Monroe. (Warhol’s later blonde muses included the supremely elegant Princess Grace, and the bleached-out rockstar Debbie Harry.)

WHAT: Known as much for her platinum locks as anything else, Marilyn’s blonde bombshell look was nothing without her perfect pale skin, carefully defined brow, womanly red lips and curvy physique. (Add to that her whispery voice and relationship with the President and it is easy to see why this blonde had an infectious persona that everyone wanted to emulate.)

WHO: For Lichtenstein, his “all-American blonde” was a highly desired figment of the imagination, having come straight from the comic strip.

WHAT: In his work, Lichtenstein’s iconic woman was an aesthetically perfect expression of female beauty complete with pert nose and pale skin. Often depicted crying, sleeping, drowning, or generally angst-ridden, what Lichtenstein’s women lacked in happiness they made up for via their perfect appearance –  with full red lips, winged eyeliner, bold brows, long eyelashes, and manicured nails always completing the look. 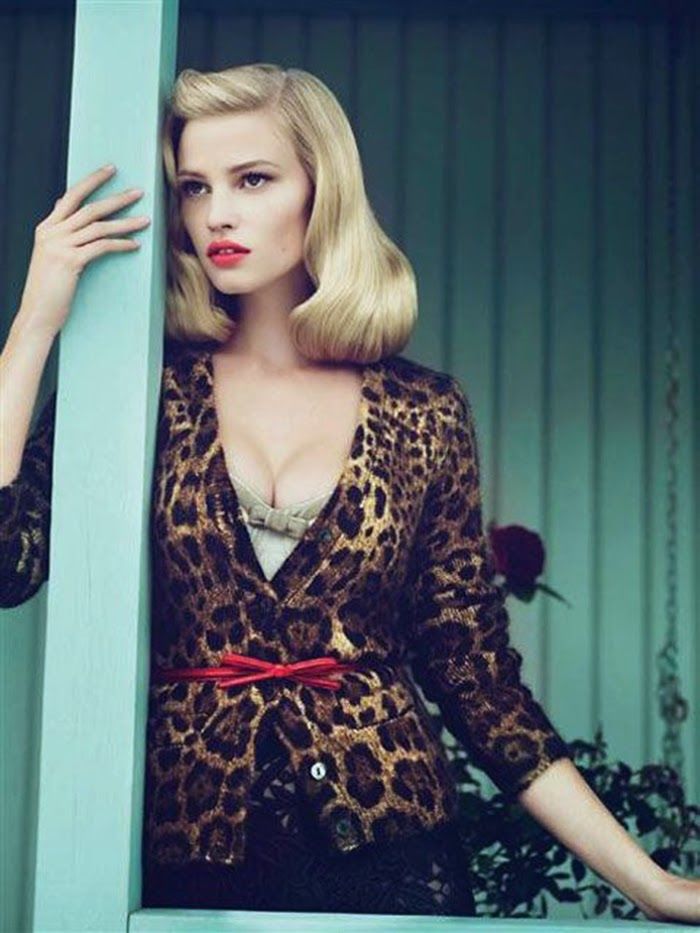 Lara Stone – a modern day incarnation of a Roy Lichtenstein painting, as photographed by Mert & Marcus for Vogue US September 2010. Image: Fashiongonerogue.com

In a refreshing contrast to the all-American blonde, Warhol was instrumental in bringing a new kind of beauty into the fore – one which exemplified the mood of change that would soon be sweeping through youth culture in the west. 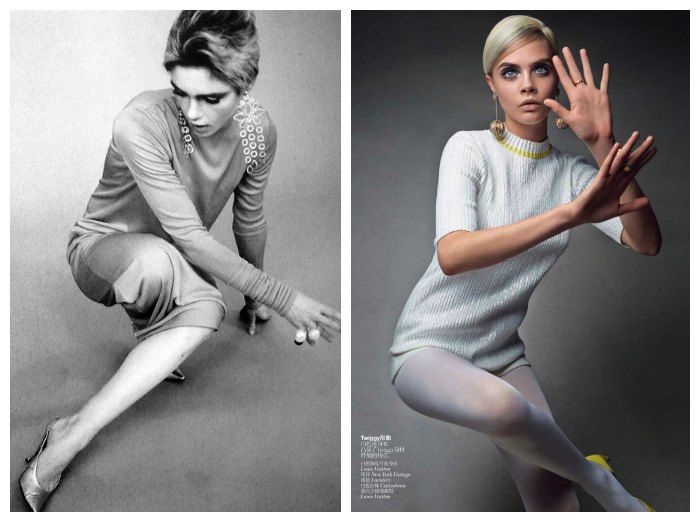 WHO: Warhol’s close friend and muse, Edie Sedgwick. An heiress and socialite, Edie featured in several of Warhol’s art films and was often photographed alongside the artist at parties and happenings all over NYC.

WHAT: With her “un-done” boyish cropped hairstyle, heavy brows and exaggerated eye-makeup (not to mention a whole new style of quirky mod dressing) Edie’s look was totally new and set the trend for change throughout the late 60’s and into the 70’s.  With icons such as Twiggy who followed, this pop art muse helped to redefine the conventional beauty ideal forever.

Out of the malaise of WW2 a new American Royalty emerged, one that represented the buoyancy and optimism that filled the nation. Fairytale marriages, the trappings of Hollywood, new levels of wealth and unprecedented degrees of style swept through this new celebrity world to the fascination of everyone (pop artists especially!) 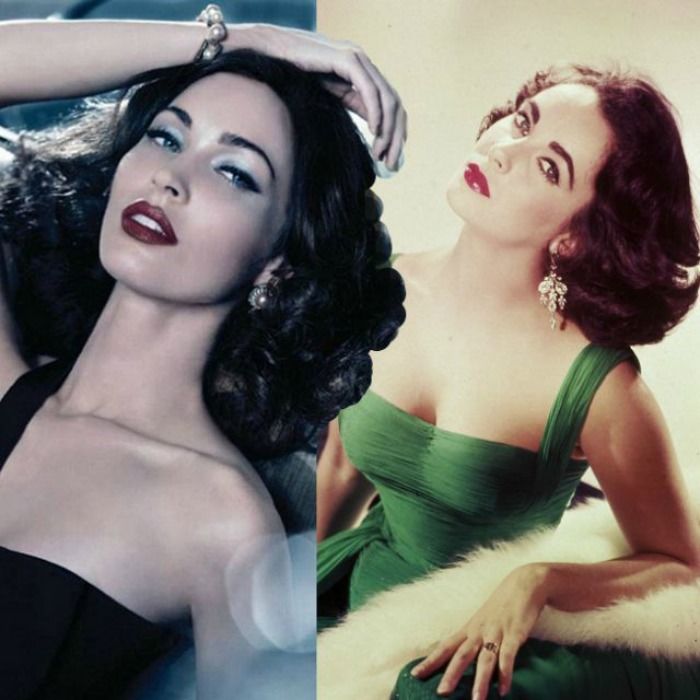 WHO: Warhol muses Elizabeth Taylor and Jacqueline Kennedy were poster women for the fashion, fame, style, and privilege that came to symbolize the era.

WHAT: For Elizabeth Taylor, her beauty and style were all about the lavish and the expensive. Known for her perfect grooming, showy makeup and jewels, sexy gowns and overt flirtatiousness, Liz was the ultimate starlet and set the path for a new kind of female confidence and beauty aesthetic which followed.

However, as far as imitable beauty and style is concerned, no one can look past Jacqueline Kennedy. Revered the world over for her exceptionally chic, understated, and classic aesthetic, Jackie’s fuss-free approach to beauty and thoroughbred demeanour came to epitomize “good taste” for each generation that followed.

Brought to you in collaboration with the AGNSW.

TAKE ME TO THE NEXT LIFESTYLE STORY! 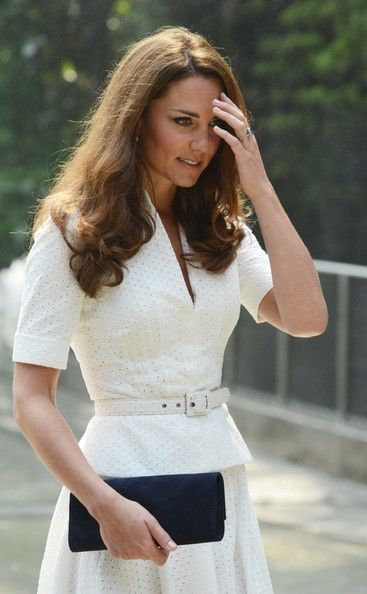 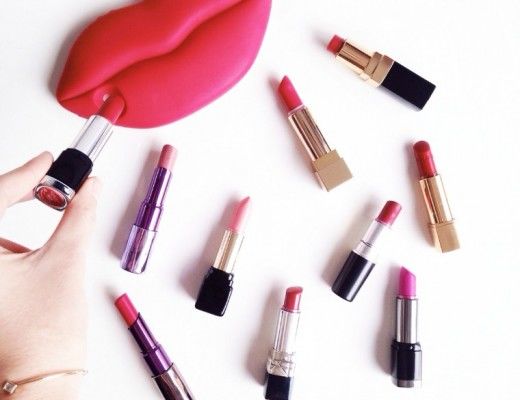 How To Find The Perfect Lipstick For Your Skin Tone 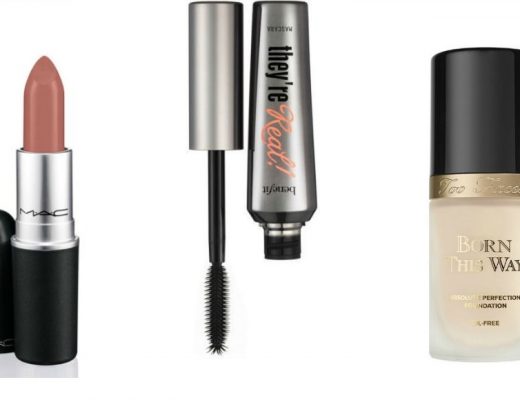