I found the latest couture showings in Paris (Fall 2014 / 2015) on the whole, a little anti-climactic. With the threat of suffering a public stoning (or at least, an ostracision) a very real one for high-profile fashion-writers (that’s not me by the way, just clarifying!) it is rare that anyone write about couture in terms that are any less than glowing. In a way, it is almost blasphemous to do so: the hundreds of man-hours invested per outfit, the intricate beadwork, the seaming, the spectacle. The prices.

Scouring through the couture galleries however, I was nevertheless left feeling just ever so confused with the looks from the season. Sure, there were some knockouts, but there was also a considerable amount of looks that just didn’t look “couture” to me. 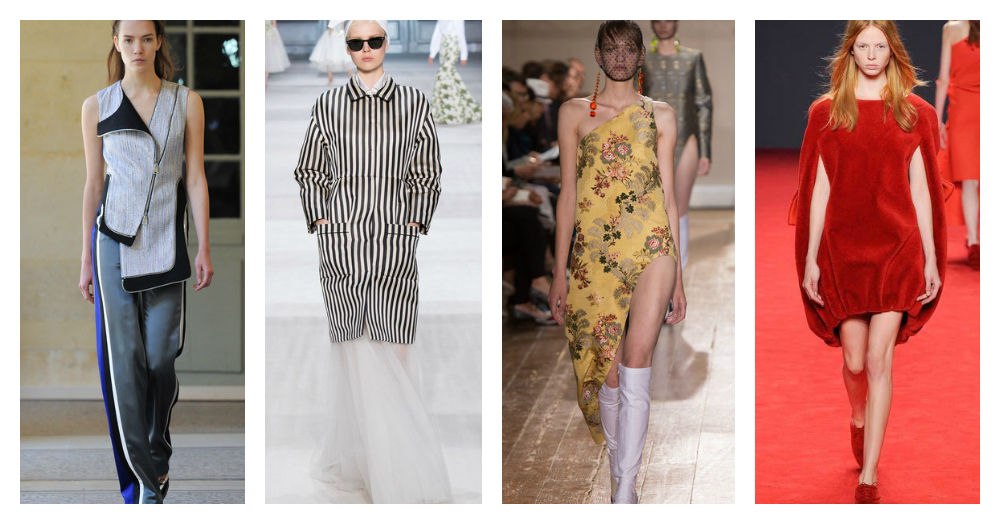 (Four of the looks that had me wondering about “couture”. From left: Bouchra Jarra, Giambattista Valli, Maison Martin Margiela, Viktor & Rolf)

Was I missing something.

Sort of. I already knew that the term haute couture is protected by law in France and is defined by the Paris Chamber of Commerce (Chambre de commerce et d’industrie de Paris). It stipulates that to earn the right to call itself a couture house and to use the term haute couture a fashion house must follow these rules:

Did someone say “daytime wear”? My god, yes they did. As it turns out “couture” is not all about huge, diaphanous ballgowns with six-figure price tags, it is also about daywear with six figure price tags. As Tim Blanks from style.com writes “The other thing that keeps Simons (of Dior) out ahead is his assertion that Couture need not be for special occasions. True luxury is spending five or six figures and wearing something not once or twice, but incorporating it into your daily wardrobe.” 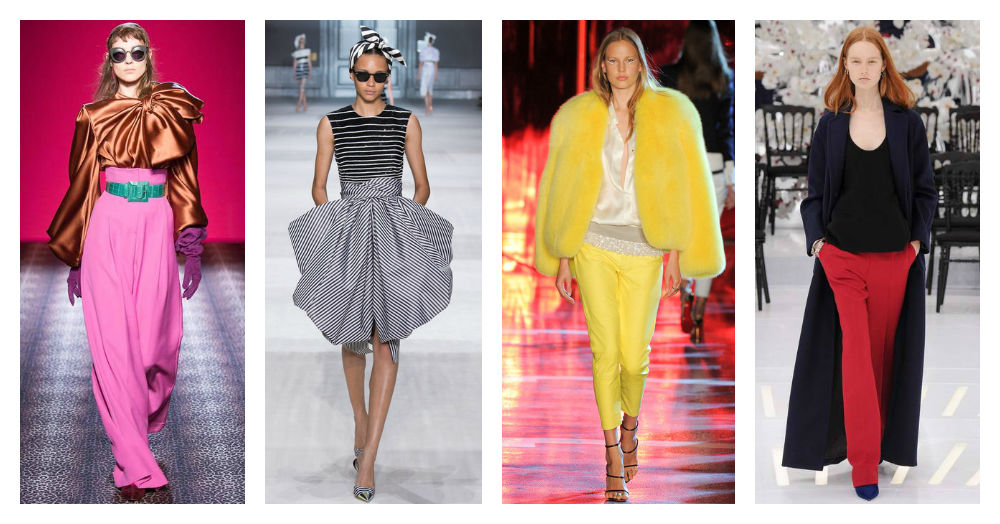 Even Karl Lagerfeld quipped about his own collection “this is haute couture without the couture.” Sure, the garments employ mind-bending technical genius, and exotic materials (Chanel used concrete in some looks this year), however it is being delivered for the customer in lighter, fresher (more wearable) ways that are not necessarily in line with the perceptions most common folk have about what makes “couture.” This new look couture coincides with the new “couture customer” ,who is no longer typified by the mature-aged dame from Park Avenue dutifully perched in the front row. For Dior at least, their couture customer age has fallen, from mid 40s to early 30s, a change attributed to the rise of rich, tech-savvy customers in burgeoning markets including China, Russia and the Middle East. 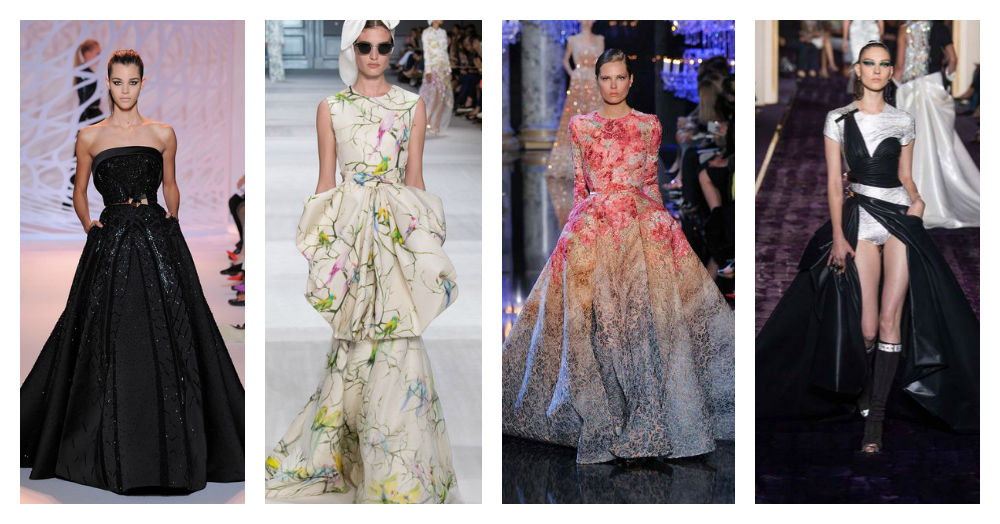 There certainly were a number of gowns in the shows for those looking for the eye-candy couture of old (and the couture still most widely reported). Elie Saab, Giambattista Valli and Zuhair Murad did not disappoint, and it goes without saying that we will see many of these creations carefully re-interpreted for upcoming awards events the world over. But, it does look as if couture is changing, and it will be exciting to see where this boundary-pushing craft (that is still steeped in centuries of tradition), will go next.