Health: The Pain-Free Way To Take A Trip To The Dentist 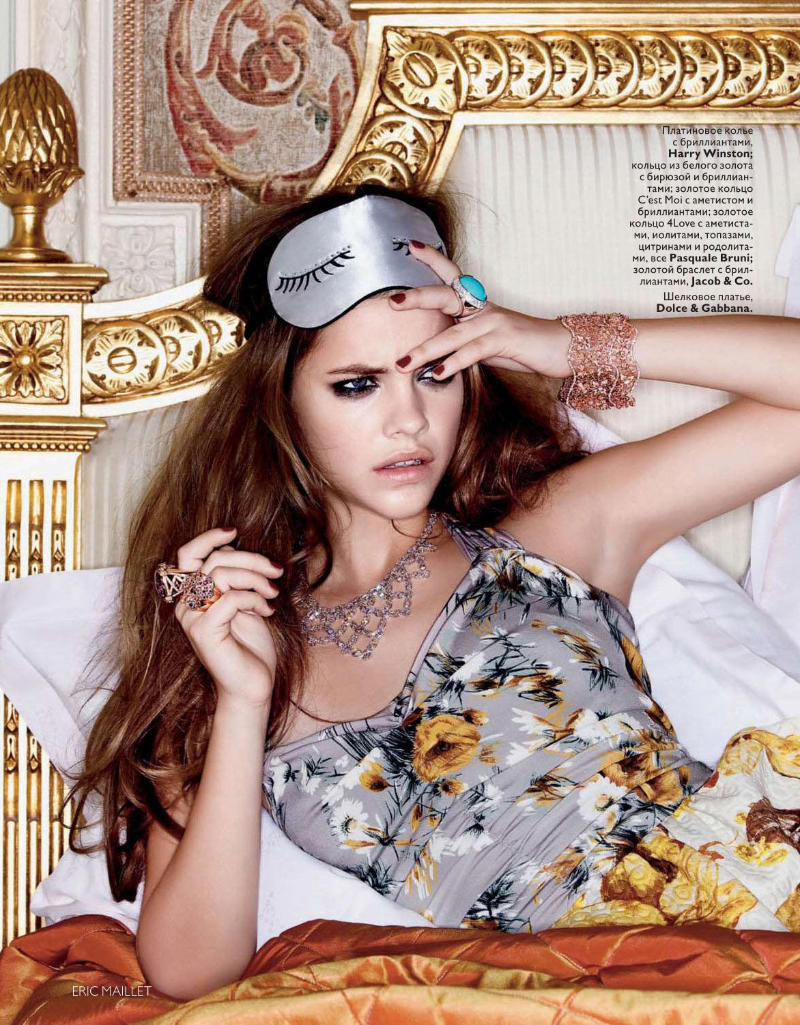 Many shake in fear and endure the agony of tooth aches instead of setting foot in the dentist’s office. If your mind races at the thought of going to the dentist, you’ll be happy to know that you can now SLEEP on the dentist’s chair and not feel any discomfort at all!

It’s a fact:  Sleep dentistry or more specifically, sedation dentistry is a dental method used while undergoing dental procedures. Advanced dental practices such as Sleep Dentistry Melbourne provide the right level of sedation based on the severity of your fear and anxiety.

What is sedation dentistry?

Sedation dentistry is a type of dentistry where you are treated with medications to reduce anxiety and fear during a dental procedure. With sedation, you can simply lie back and relax in the dentist’s chair. Unlike a general anaesthetic, the levels of sedation differ based on the severity of anxiety and procedure.

The levels of sedation are:

Minimal sedation: You will remain awake but more relaxed. You can respond to stimuli and hear verbal questions.

Deep sedation: you will be pushed to the edge of unconsciousness but can still be awakened if necessary.

General anaesthesia: here, you in a completely unconscious state and will be awakened only after the completion of the procedure. 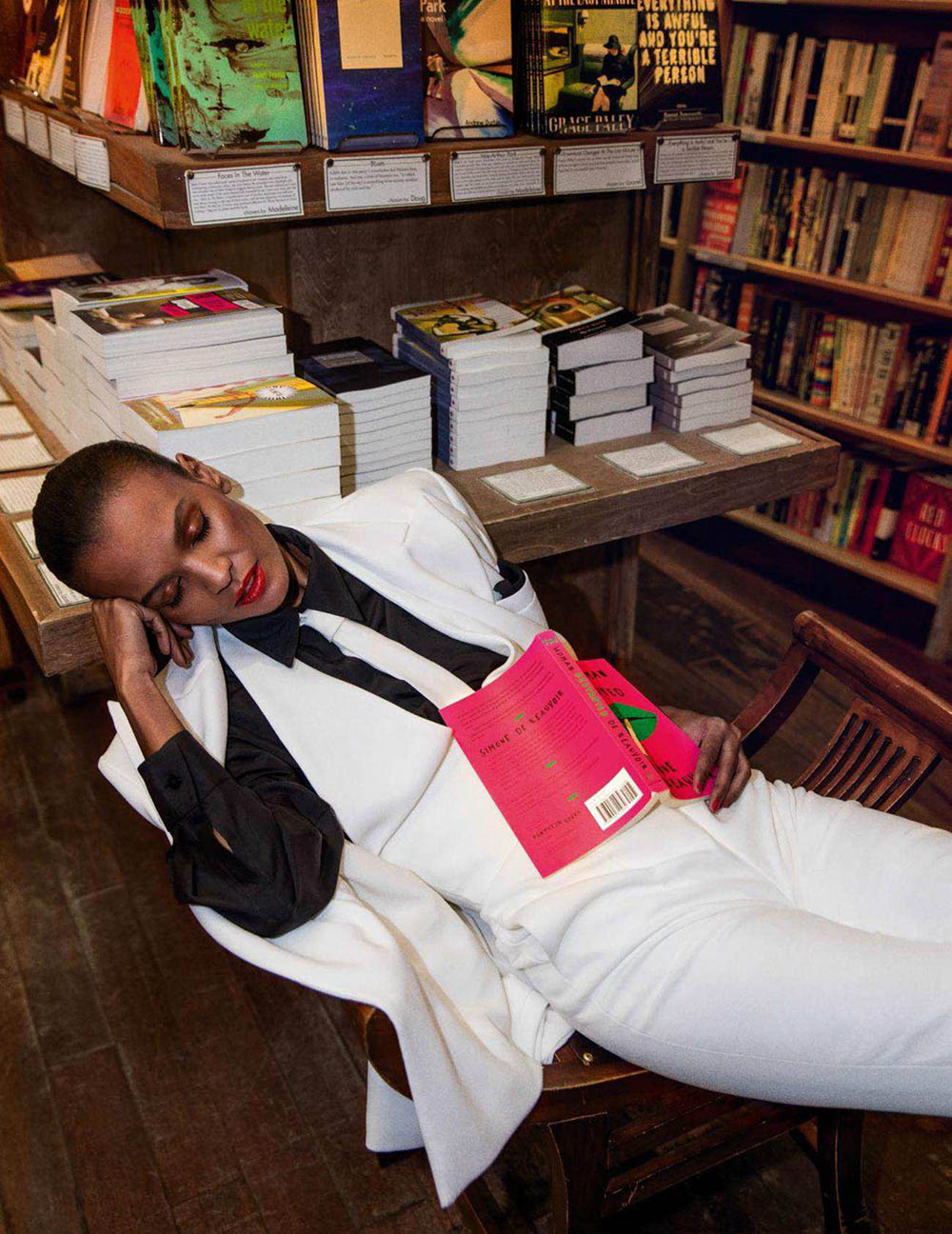 How is sedation dentistry administered?

This is generally a form of minimal sedation that uses a combination of nitrous oxide and oxygen (a.k.a laughing gas) which is inhaled throughout the procedure via a mask. This will basically make you more relaxed, and the dentist can control the amount of sedation you inhale. Unlike other types, this sedation wears off quickly, and sometimes it’s possible to drive home yourself after the procedure is over.

Oral sedation is the most common type of sedation dentistry and it requires you to take medicines that make you relaxed. This method is best used for minimal to moderate levels of sedation. For minimal sedation, a Halcion tablet is taken about one hour before the procedure as it takes time to take effect. A higher dosage of the same tablet will achieve moderate sedation. For children who cannot swallow pills, a liquid form of oral sedation is administered. In some patients, even the minimum sedation will make them groggy and they might even fall asleep during the procedure.

Sedation by this method is achieved by administering the drug through veins. Compared to oral sedation the effects are more or less instant, and the result is more of a moderate sedation compared to general anesthesia. However, it can also be used to induce deep sedation, also known as twilight sedation where you become groggy and unconscious.

No matter which type of sedation you receive, local anesthesia will also be administered at the area where the dental procedure is performed to relieve pain and discomfort. 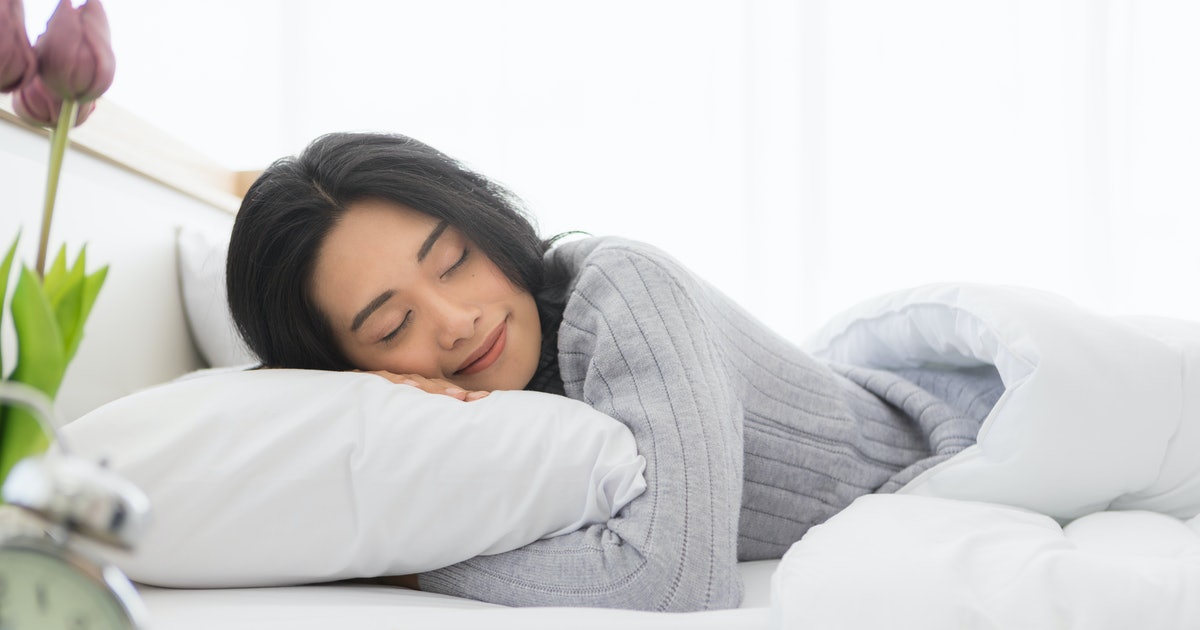 Who can have sedation dentistry?

Sedation dentistry is given to those of us who shiver with fear anytime we need to see a dentist and who avoid dental procedures because of anxiety and fear. It is also perfect for people who have sensitive gums, low threshold of pain, problem with sitting in the dentist’s chair, a sensitive gag reflex, phobia against dentists and dental procedures, pecial needs in terms of behavioural, physical and cognitive skills and when extensive and complex dental procedures need to be completed.

Sedation dentistry in general is safe when given by experienced dentists. But if you’re considering going with this option, always discuss it with your dentist beforehand. For some people with special needs or those with  congenital heart issues sedation dentistry might not be the best solution, and if it is used, it must be managed with utmost care.

Prepare yourselves for sedation

Apart from going to an experienced dentist, there’s a few things that you as the patient need to do.

MORE – Back Pain? 3 Easy Ways to Soothe It Quickly