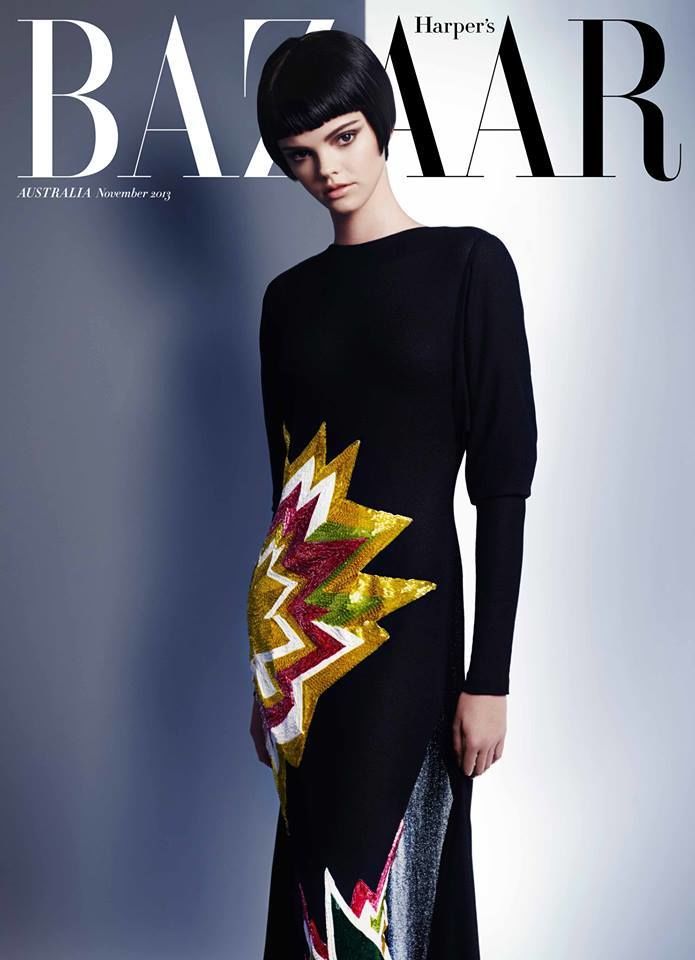 Melissa Juratowitch has beaten out the thousands of girls that auditioned for Australia’s Next Top Model to win the crown this year.

Charlotte Dawson well known for being a “mum” to budding models described Juratowitch’s unique appearance as “like an alien doll” and “so arresting” going on to say that “She has a unique look and her face is that extraordinary that nothing else seems to matter.”

Melissa was never meant to audition for the show but was instead going to support a friend and was expertly scouted by the team at the audition.

We take a look at some of our favourite shots of Melissa from the competition, plus be sure to go out and snap up Melissa’s first ever Harper’s Bazaar Australia cover (above) part of her prize deal for winning the competition.

What we love most about Melissa is that she is confident and proud of her unique look. She has self-dubbed herself the “seven finger forehead” and its great to see that is is owning her uniqueness and setting a great example for other young women out there. 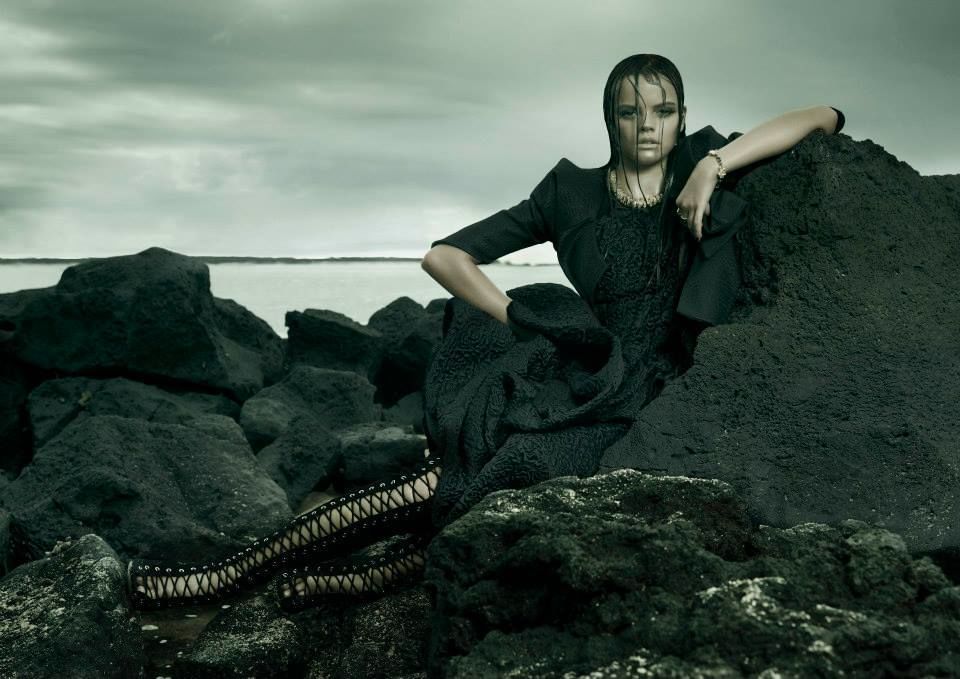 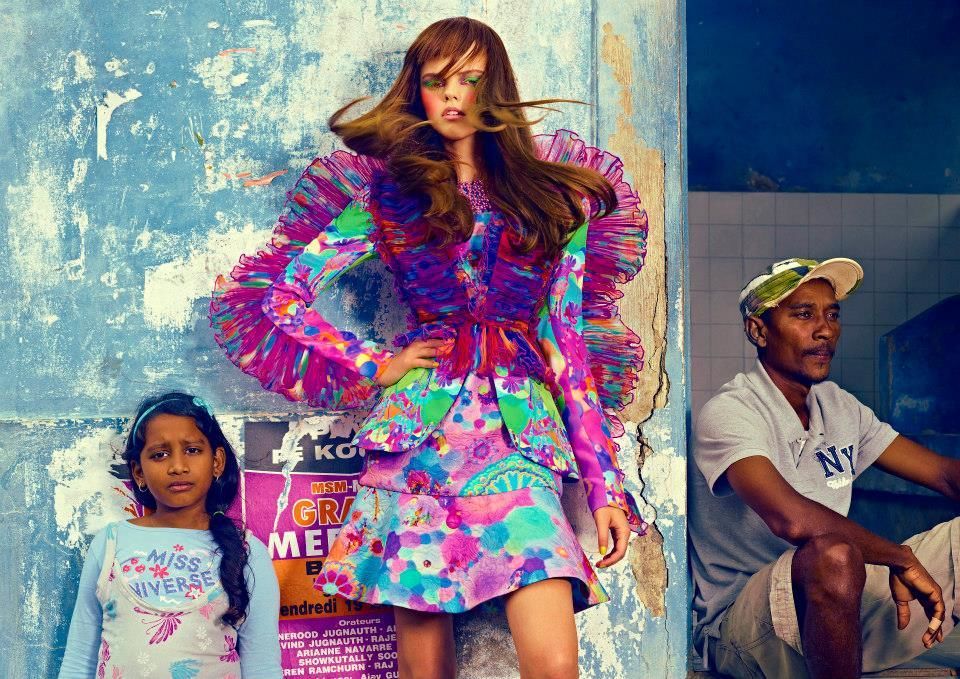 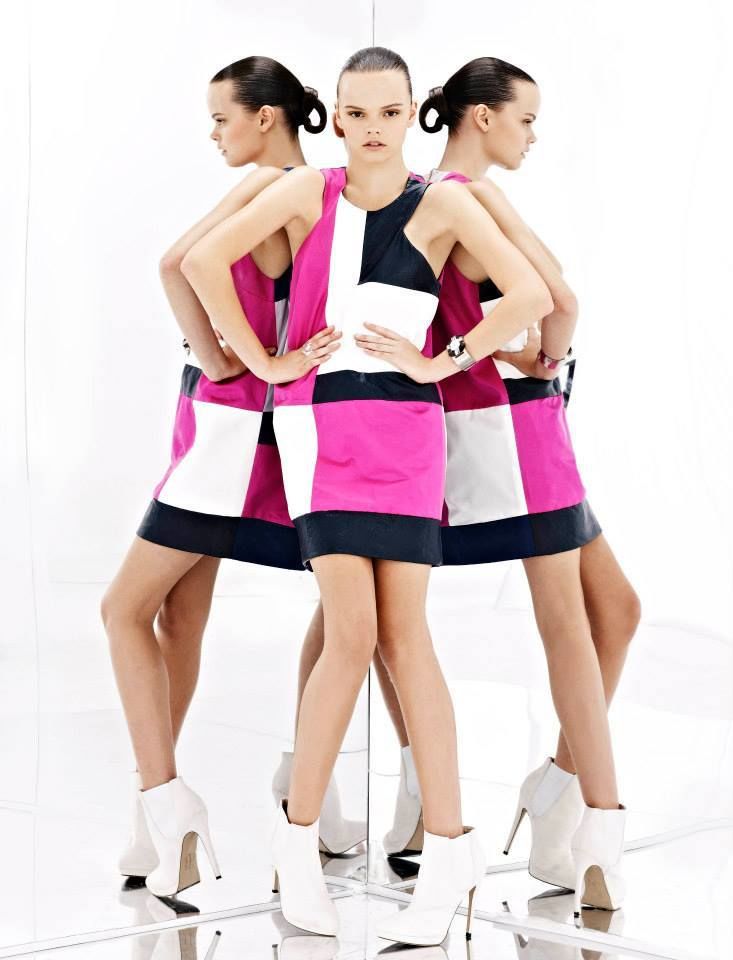 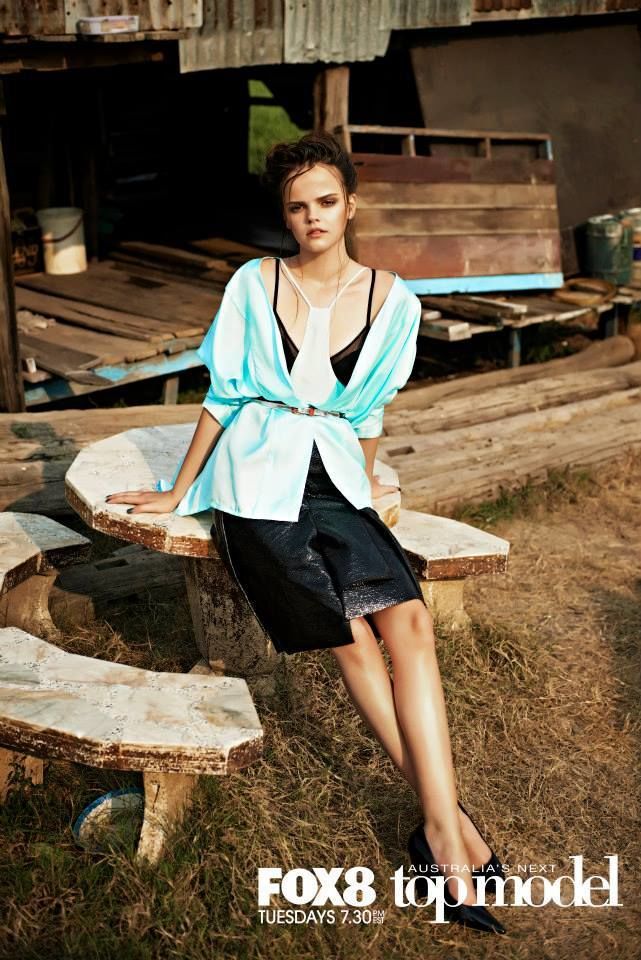 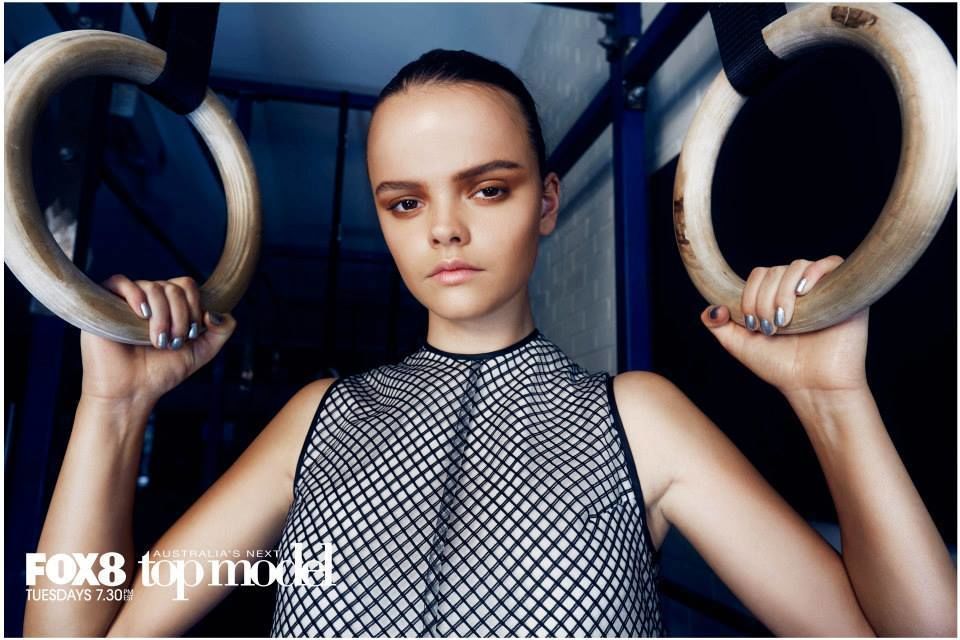 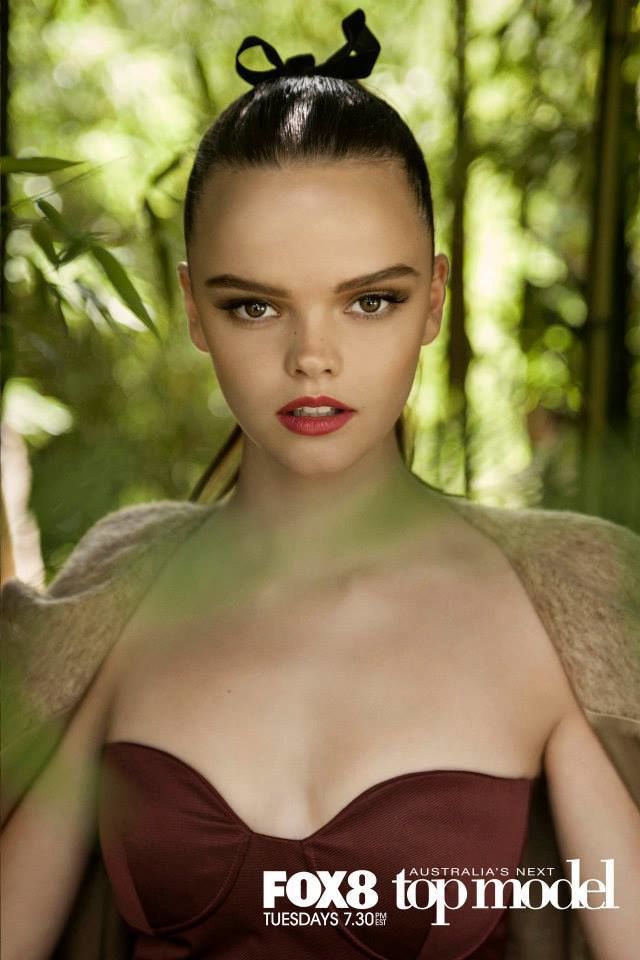 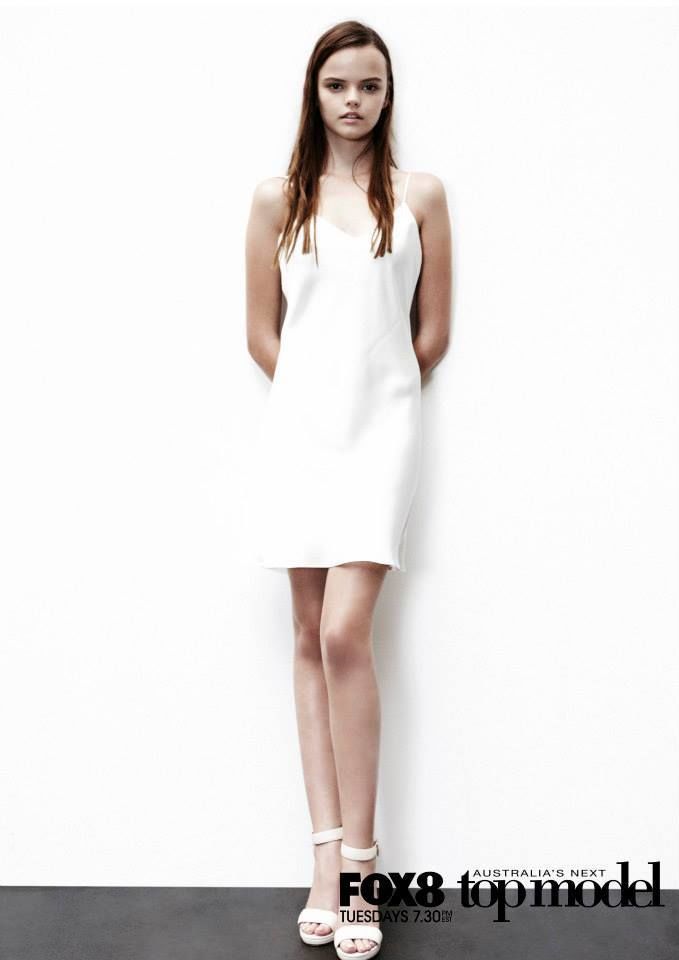 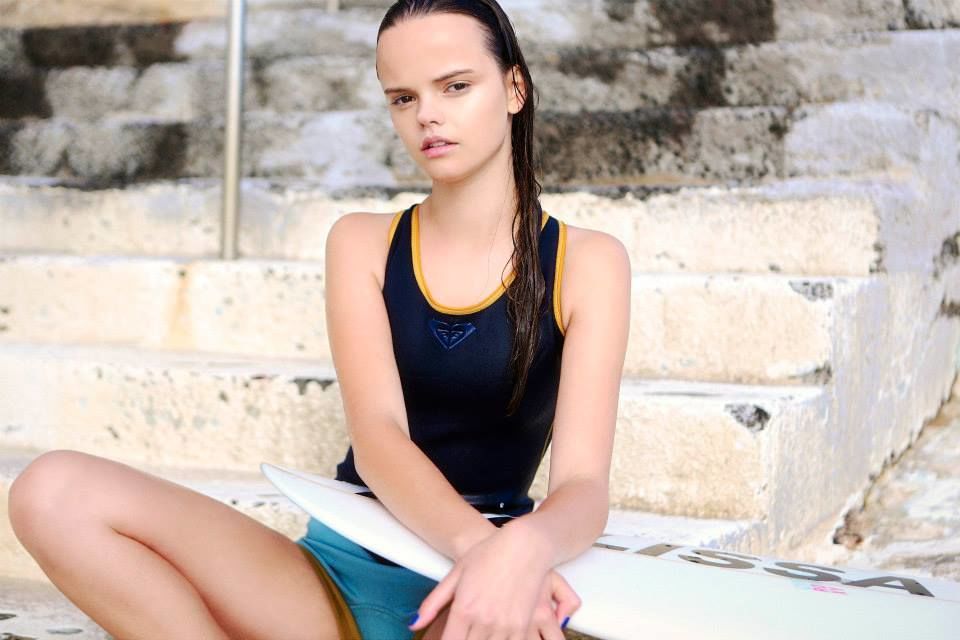