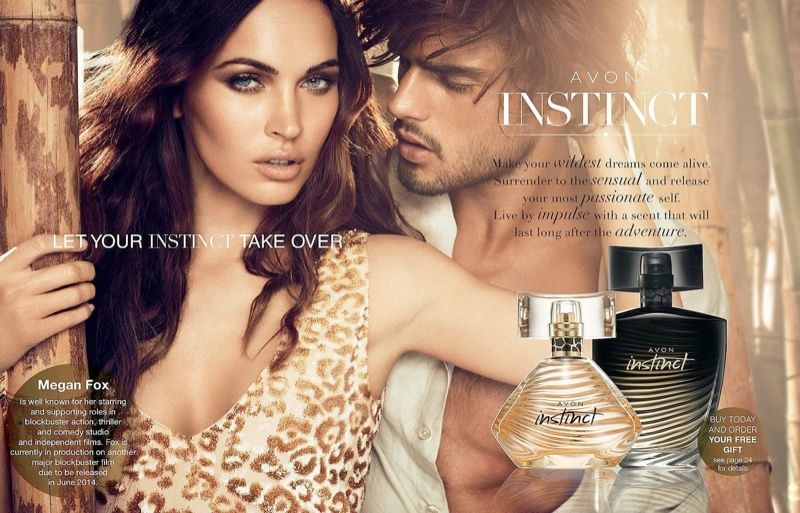 We haven’t seen much from actress Megan Fox for awhile, but she is back and looking as radiant as every in the new Avon Instinct fragrance ad campaign.

What do you think of the shots? 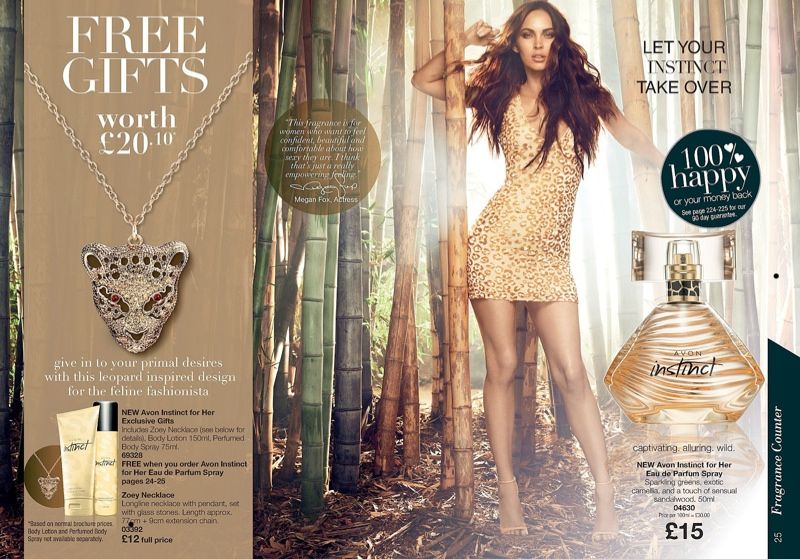 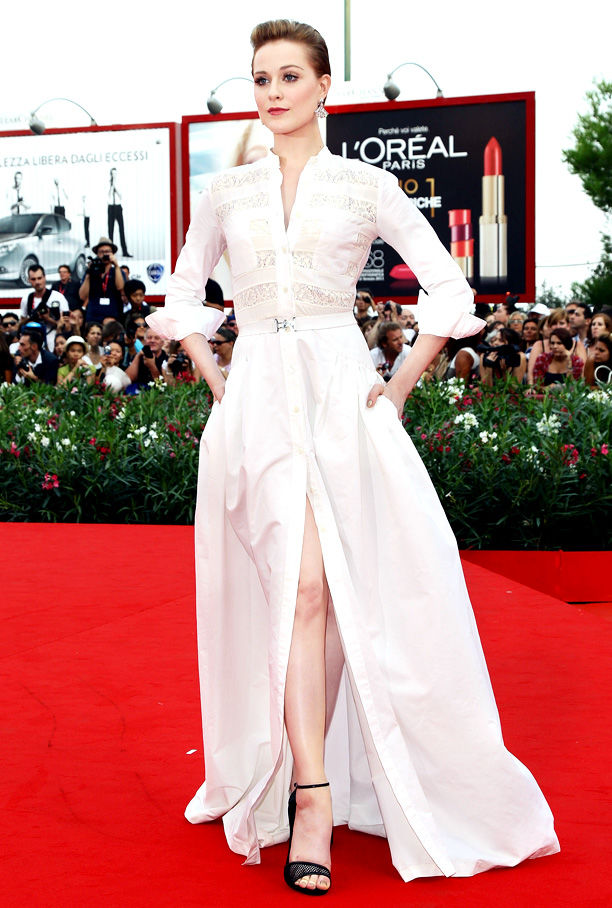 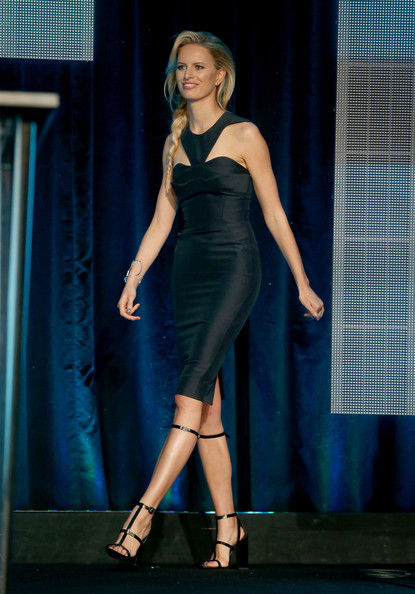 Emma Stone in Lanvin at the ‘Gangster Squad’ LA Premiere 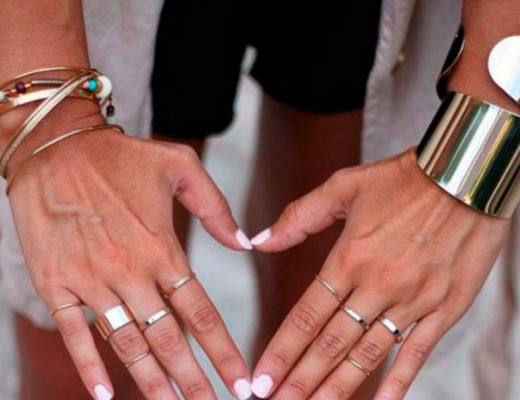 Allergic to Jewellery? Here’s The Solution You Need