Whether you remember her as dressed in pink, dripping in bling and breathily singing “diamonds are a girls best friend” or giggling in a halter dress and cheekily standing over a subway grate as her dress flies up around her, there’s no denying that when it comes to icons they don’t get much bigger than Ms. Marilyn Monroe.

Marilyn’s blonde locks, pouty red lips and her precise beauty mark have inspired generations of women around the world. Her transformation from Norma Jean to breakout Hollywood star is the stuff of legends. Her many love affairs (though tame by today’s standards) once captivated gossip columns across the globe and her pin-up style was coveted and copied by many. 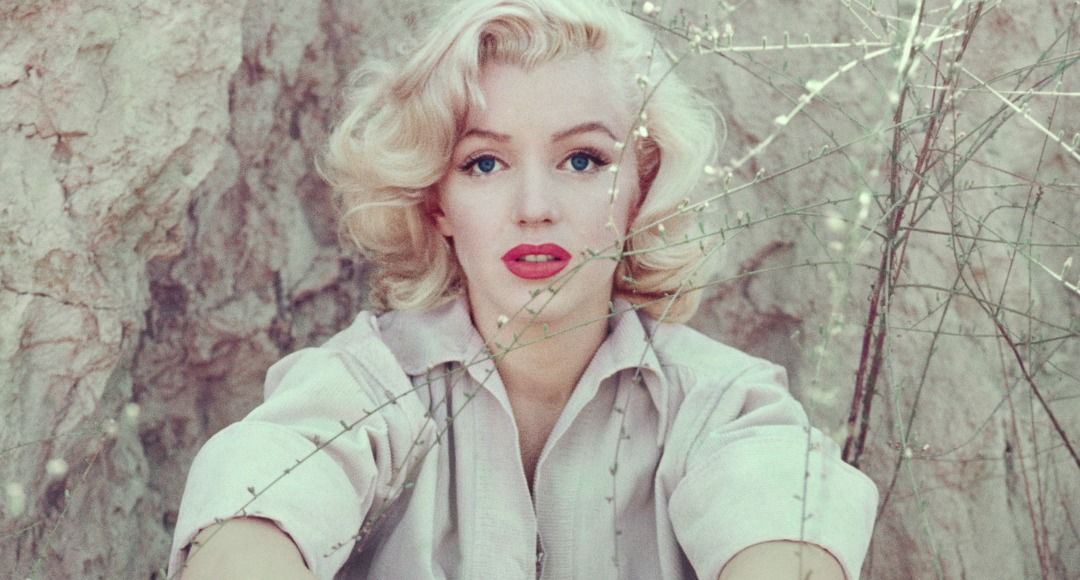 Both effortlessly stylish and breathtakingly beautiful, Marilyn was the ultimate It Girl of the 1950‘s. Skirting the line between girl-next-door relatable and ultimate sex-pot, Ms. Monroe created some of the most enduring images of her time. From the so-tight-she-was-sewn-into it glittering nude gown that she serenaded the President in, to her frolicking on the beach with all her enviable curves in that white swimsuit.

Despite being type-cast as the stereotypical ‘dumb blonde’, Marilyn was also a savvy businesswoman. She was only the second woman to head her own production company and famously negotiated with Fox Studios to get her million dollar per film contract.

Marilyn would have celebrated her 91st birthday on June 1, and though she’s been gone for more than 50 years, the world is still very much in love with their favourite blonde bombshell – the unforgettable Marilyn Monroe.

To celebrate Marilyn Monroe’s birthday, we’ve put together a gallery of 15 of our favourite photos of the bombshell (there may even be a few you haven’t seen!)…

What is YOUR favourite photo from the gallery? Let us know in the comments below!