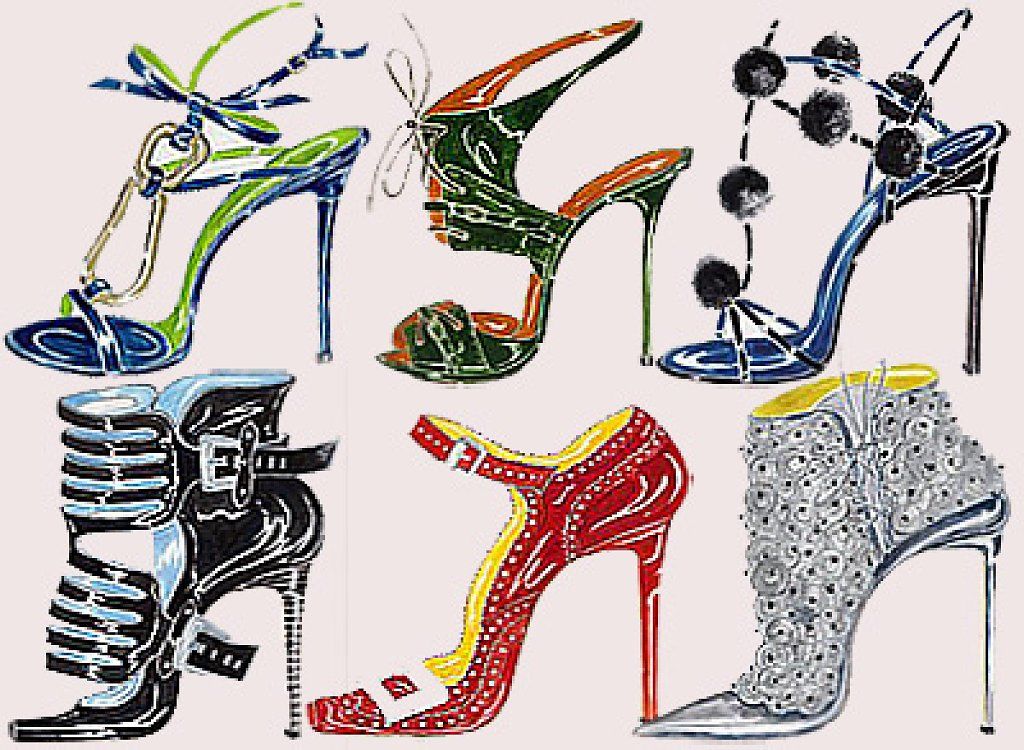 Manolo Blahnik is a unique phenomenon in modern times, having a universally recognized names, yet one of the least recognized faces in the fashion and entertainment industries. The designer is notoriously camera shy, and has often been vocal of his disdain for media, and indeed the fashion industry as a whole.

Sarah Jessica Parker’s Carrie Bradshaw in “Sex and the City” can be attributed with a great deal of the label’s success in the last decade, making it a household name…however Blahnik himself is reluctant to acknowledge the effect that pop culture and media has had on his brand.

His rare sit-down lunch and interview with Vanity Fair’s writer John Heilpern shows just how disconnected he is with his worldwide fame: “Isn’t it awful? All the fames. I’ve never been interested in fashion. I do fashion—yes. But let’s say I don’t follow it.”

Other highlights from the interview:

On his passion for his work:

“I love to work. I don’t have any life! But, you know, John, people of my generation, we didn’t think much about money. I believe that everything is done for the pleasure of doing it. I have that kind of mind, I think. Maybe I’m crazy.”