There are moments in life that change us. Some shape our perspective by opening our eyes while others we learn from and alter the direction we are heading in life. On the 15th of August 2014 I and a group of my closest companions experienced one such moment. We lost a friend to depression.

Yes this is a story of earth shattering heartbreak but it is more than that, it is a story of hope. It is about moving forward through trying times and finding the positives that may not always appear so easily. 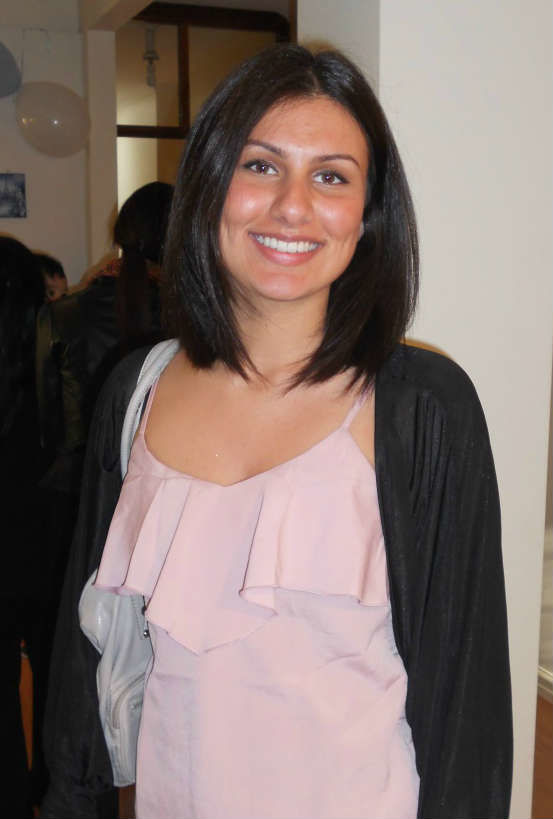 Daniella, affectionately known as Dani was an inspiration to all that had the privilege to meet her. She was highly intelligent and gifted with striking good looks, a compassionate nature and unequivocal warmth. Her vibrant personality and passion for all that she believed in saw her completely immerse herself in the things she loved most. This included her studies, work and affection for animals.

Throughout her own struggles she remained a pillar of strength for others. Believing whole heartedly in those around her she provided support and offered direction.Her conviction, focus and relentless pursuit of success in achieving her goals were empowering. Dani was simply enchanting. She mesmerised those around her with her sheer strength, determination and infectious humour. 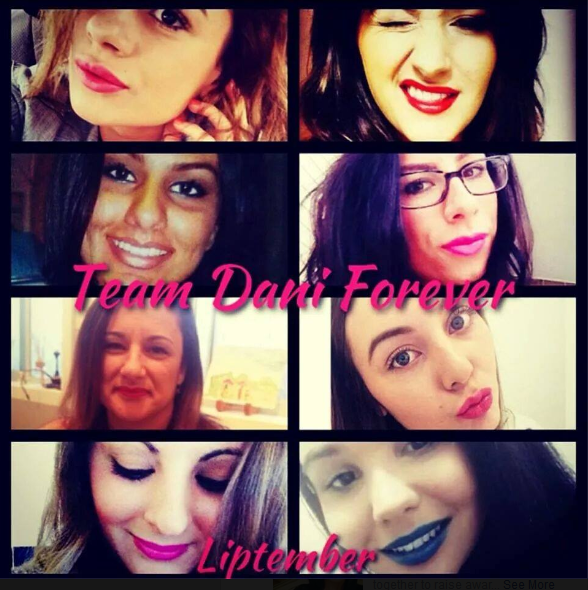 While it is impossible for me to perfectly encapsulate who Dani was in a mere few words, what I can say is this there are people that come into your life that motivate you to do and be better – Dani was this person for many. Dani was a true warrior and until her last day strived to live a positive and meaningful life. The way that Dani left us is no reflection of the person that she was and in honour of this together we formed team Dani Forever and signed up to participate in Liptember.

Liptember is a campaign which aims to raise awareness and funds for women’s mental health during the month of September. To participate, women commit to wearing the official Liptember lipstick every day in September and seek sponsorship from family, friends and co-workers. The money raised is then donated to the Centre for Women’s Mental Health and Lifeline.

Liptember was founded in 2010 and was the product of a few friends who wanted to create a campaign specific to women’s health. In 2013, Liptember was able to raise over $400,000 which provided the funding for NBO Australia and to double Lifeline’s online counselling hours. Liptember is hoping to increase their fundraising again this year allowing them to expand the NBO program and provide 24 hour online counselling. 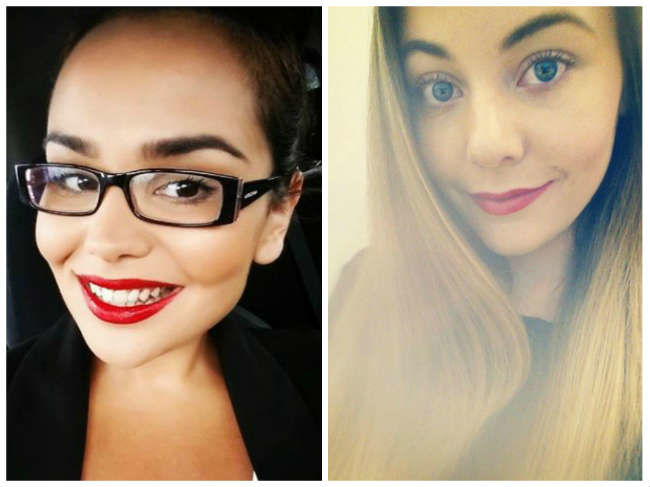 Members of the Dani Forever group showing their bright lipstick!

By undertaking this simple task of wearing brightly coloured lipstick every day during the month of September and sharing our journey through social media we are endeavouring to raise awareness and funds for what we believe is a prevalent issue currently plaguing our society yet often goes unmentioned.

Below are some statistics that Liptember and team Dani Forever are campaigning to bring to light.

–          One in three Australian women will suffer depression or anxiety during their lifetime.

–          Women are more susceptible to anxiety and depression than men.

–          Postnatal depression affects 15% of women within the first year after childbirth.

Since beginning this campaign at the start of September we have been overwhelmed with the outpouring of support we have received, from funds raised and photos shared to women approaching us who too have been affected by mental illness in some way. 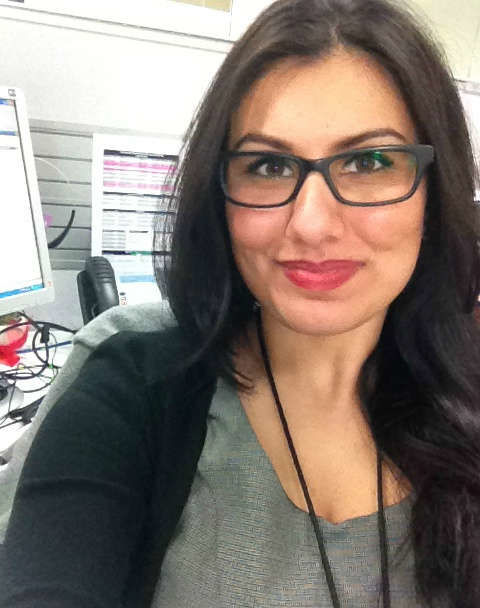 Dani was and will forever be remembered as a strong woman, she shared her plight with those closest to her and we urge everyone reading this to follow her lead and do the same. Mental illness is not something to be ashamed of. It is a reality that many women are currently facing in silence. So together let’s break the stigma, end the silence and open the lines for communication.

Dani always campaigned to make a difference and now we are trying to do the same in her honour. To donate or for more information please visit www.liptember.com.au and to get involved yourself the official Liptember lipsticks can be purchased at Chemist Warehouse.