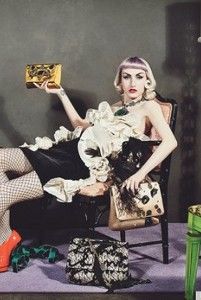 Lanvin is a fashion house well known for stepping outside the box when it comes to campaigns and Alber Elbaz has taken an unexpected turn this season (although no more unexpected than his summer campaign filled with snakes, or his amazing H&M fashion film).

This season, Elbaz takes the growing public sentiment for “real women” to be featured in advertising and fashion seriously, casting real-life non models to sport his latest collection.

Elbaz has chosen men and women ranging from 18-80 to be shot by Steven Meisel in his latest couture creations.

Says Elbaz to WWD, “I was interested to bring these clothes back to the street somehow, and seeing how they look on different ages, different sizes. It felt like a crazy family, and I like that.”

The shots speak volumes about Lanvin, Elbaz, Meisel, and the fact that so much of beauty comes from confidence.

I can’t wait to see the full campaign shots hit the nets and mags in September!

In the meantime check out the few that have been released below. 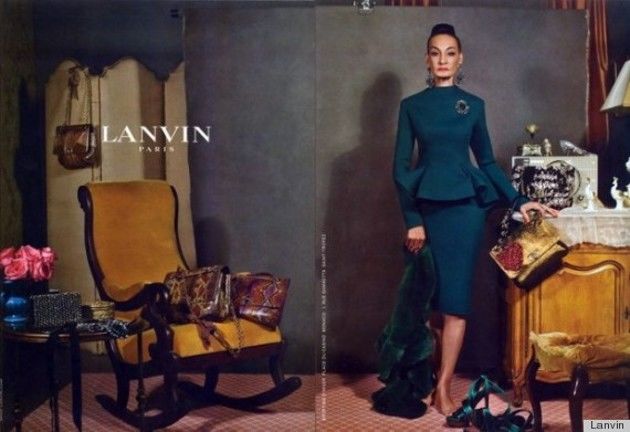 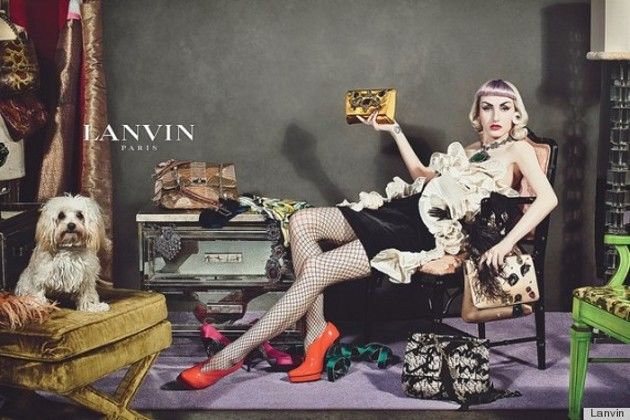 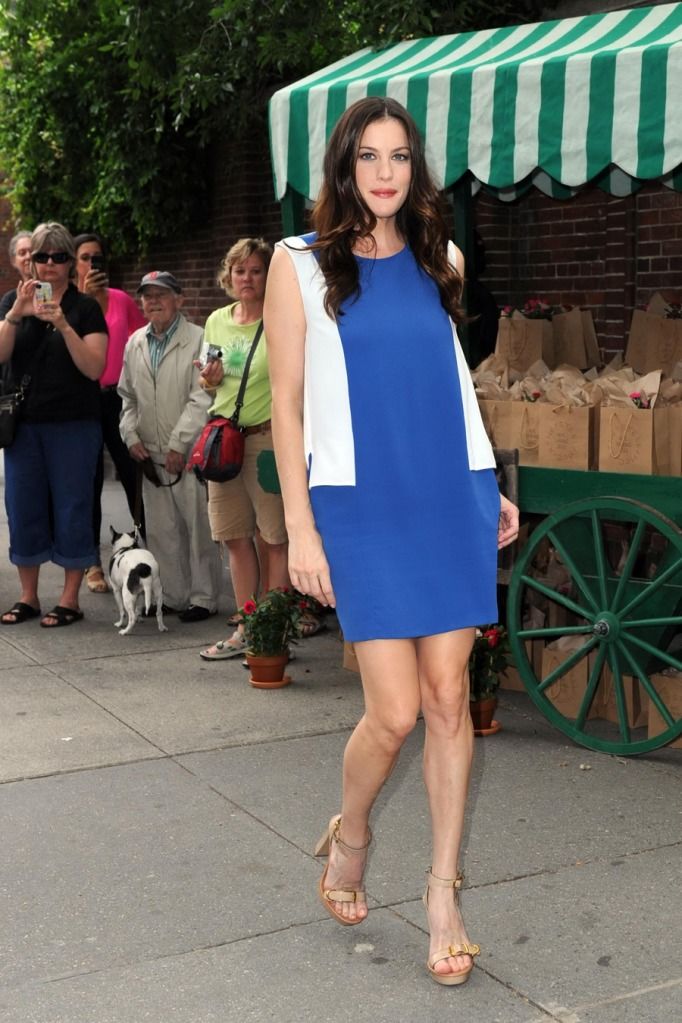 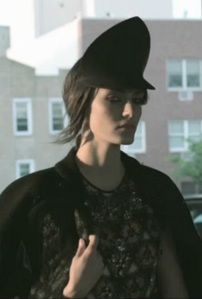 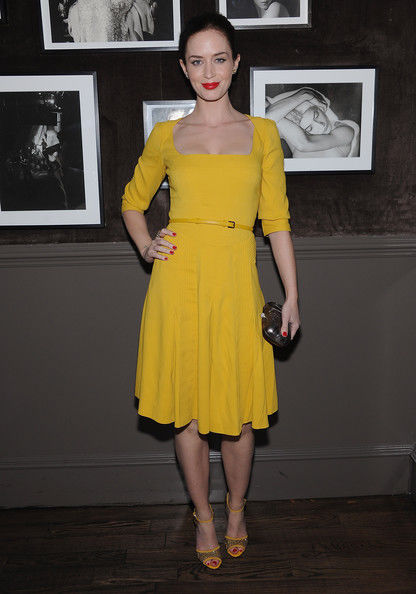