Douglas Kirkland: “What It Was Like To Photograph Audrey & Marilyn”

Douglas captured Audrey Hepburn in Paris in 1965 on the set of How to Steal a Million, and it was he who famously photographed a naked Marilyn Monroe in a bed of white silk sheets in 1961.

And now, at 82 years of age, the man himself tells us what photographing these icons was actually like! 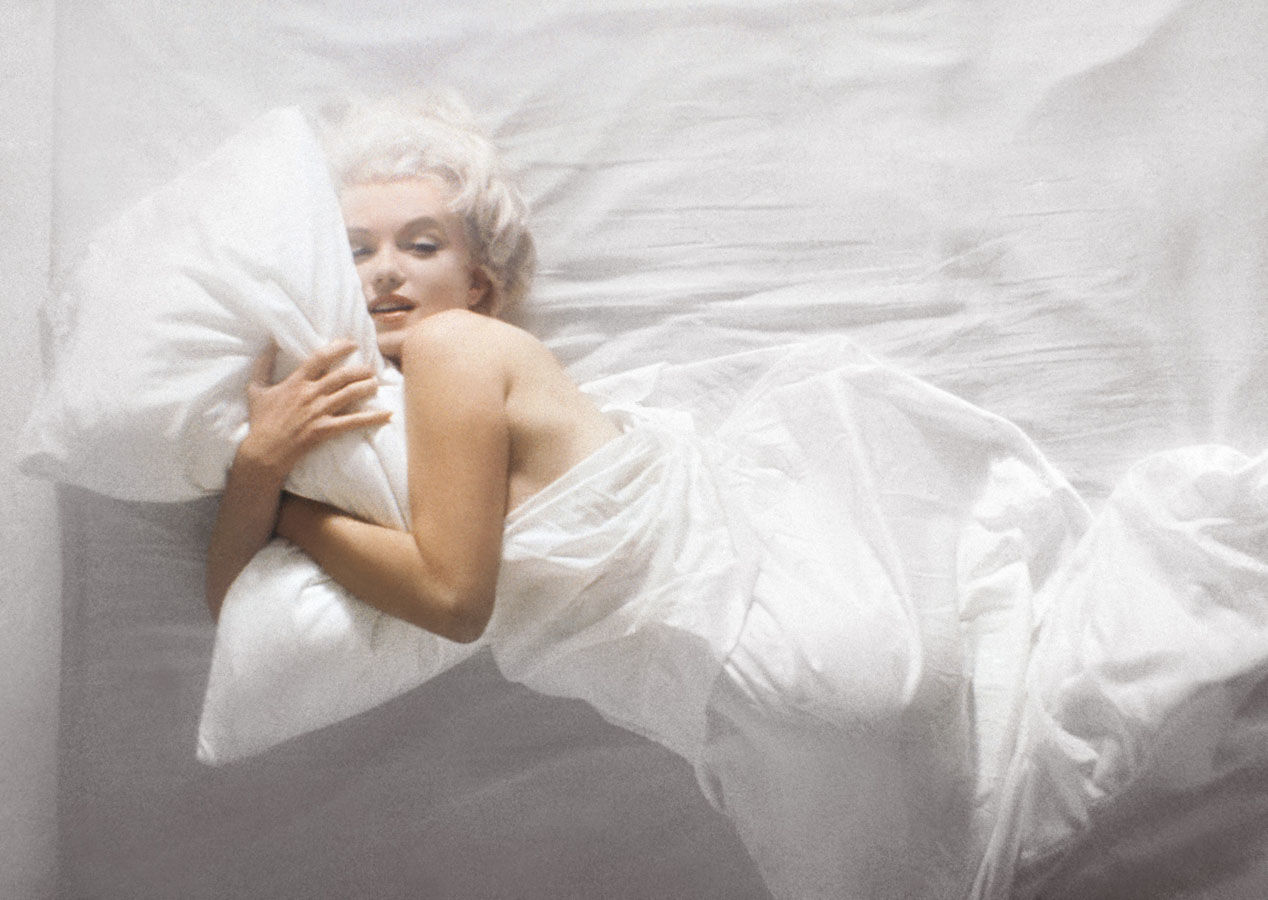 “It was early on the evening of the 17th November, 1961. I eyed my watch as I waited for her to arrive. As you can imagine, my nerves were on a razor’s edge. Imagine me waiting for Marilyn! I was only 27 years old at the time and had been assigned by Look magazine to photograph the most sizzling picture I could capture for their 25th anniversary edition…

‘Icons and Idols’ opens at 'There Is' in Perth from 17 October to 13 November. It is a must-see for lovers of photography and pop culture to savour and discover more about their Icons and Idols. 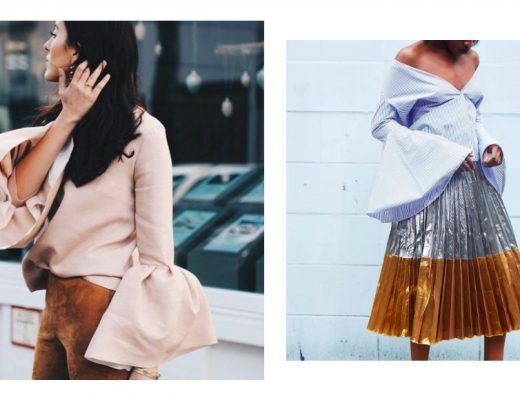 10 Of The Most Trending Statement Sleeves This Season 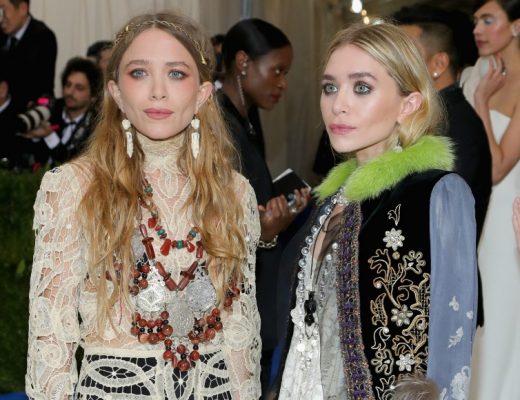