Designer Isabella Pennefather, with her family by her side set off to the tiny island and she and her team transformed it into a make-believe, flamingo themed Hotel Paradiso. 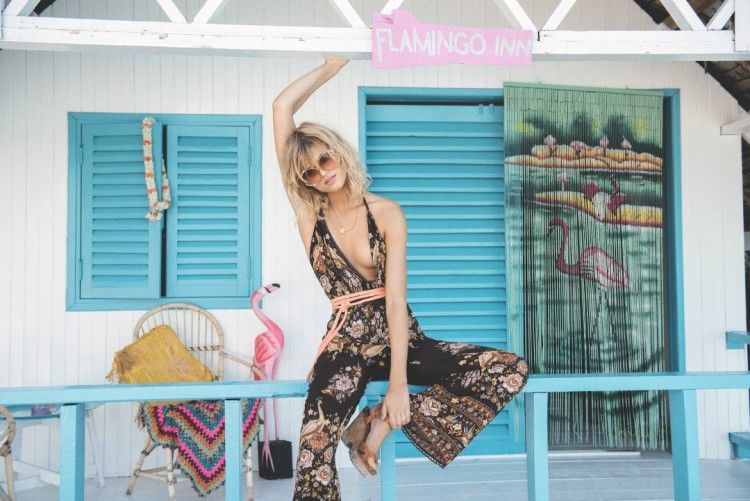 Elizabeth Abegg, one half of the sister duo that makes up Spell & The Gypsy Collective said of the set design “ It wasn’t enough that the island simply be a paradise, it needed to be fun and playful, something out of an old postcard.. it had to have the essence of an old palm tree wallpaper that inspired the collection,”

Alongside this, there is a luxe-white offering adorned with vintage inspired embroidery already seen on Helen Bense from Gypsy Loving Light.

So without further adieu, let us exclusively present to you ‘HOTEL PARADISO’ by Spell & The Gypsy Collective…

Spell & The Gypsy Collective will be launching the collection tomorrow (Friday, 20th November) in the morning! 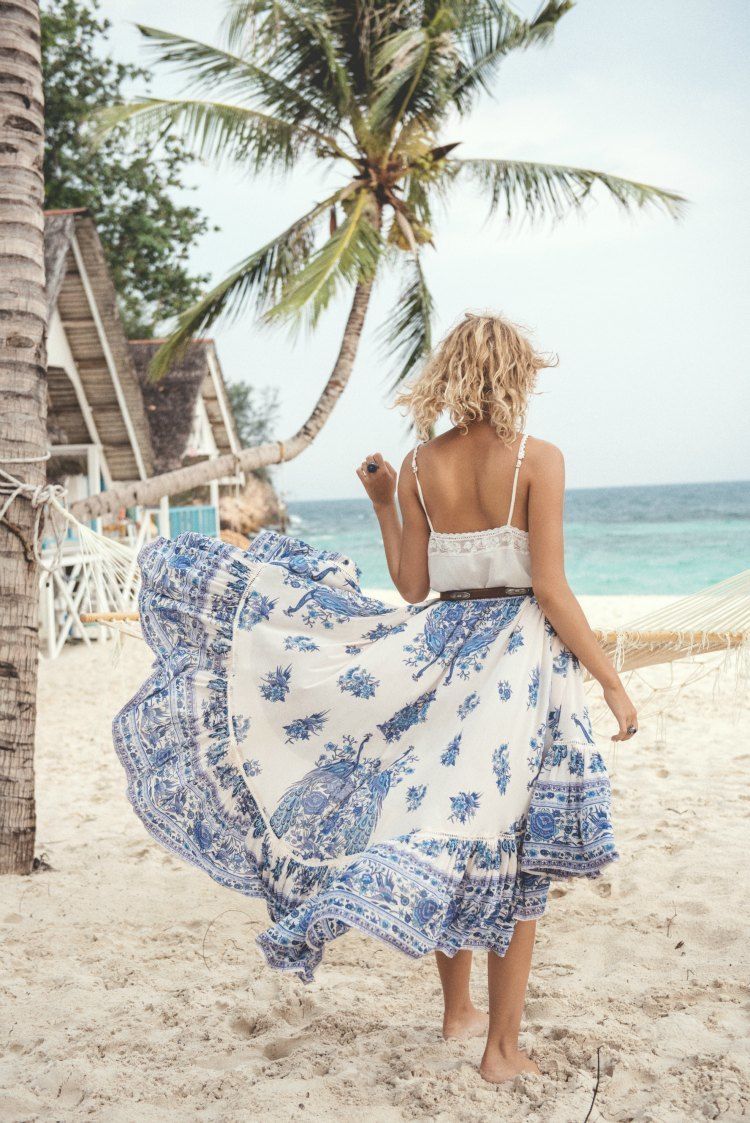 RELATED – The 10 Fashion Films You Need To See

READ NEXT – Watch The Making Of A Dior Couture Gown