The Best Looks From Gal Gadot Over The Years

Now known to the world as Wonder Woman, Gal Gadot is making headlines for her leading on-screen roles. Having previously starred in the Fast & Furious movie series and other small roles before landing Wonder Woman, Gadot is no stranger to the celebrity world.

Even before her entrance onto the big screen, Gadot was crowned as Miss Israel in 2004. With a list of credentials like this is it easy to get swept up by Gadot’s on-screen character, but this week we are taking a look back at Gadot’s off-screen style over the years.

Click through to witness the style evolution of Gal Gadot! 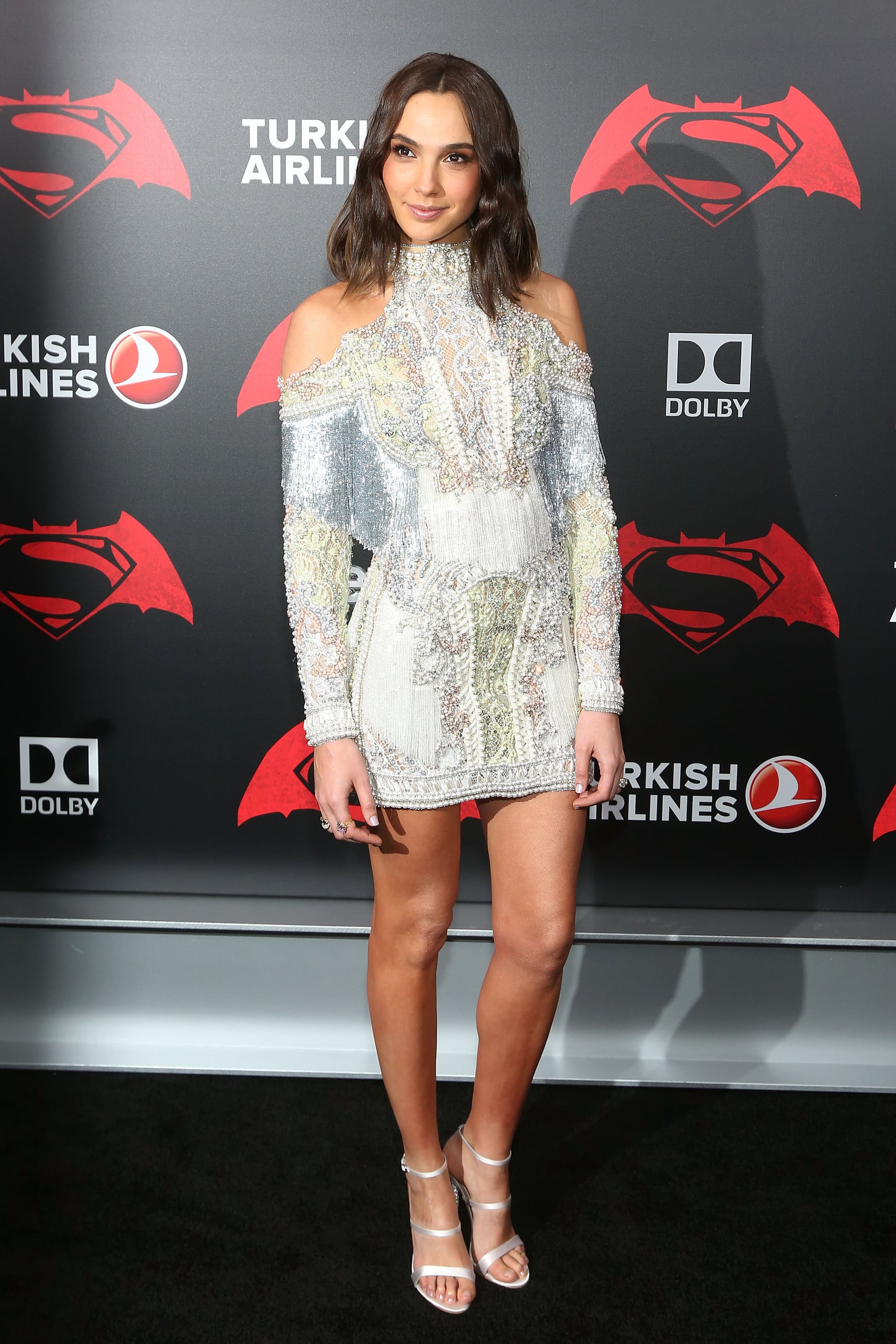 Wearing Balmain At the Batman vs. Superman premiere in 2016

MORE - Looking Back At The Best From Beyoncé

MORE - It Girl: A Look At Meghan Markle’s Stand Out Fashion Moments