I have long announced my adoration of Elle Fanning, her precocious spirit being one that is wholeheartedly energetic and endearing for one so young.

Her rising star has not gone unnoticed by any echelon of the fashion world and most recently appears in a brilliant spread for Bullet Magazine’s December issue, lensed by Pierre Debusschere.

In the interview that accompanies the spread, Miss Fanning opens up about life as a child star, her celebrity, and whats next.

Check out some highlights from the interview below, plus a few of the amazing shots, or click here for the full scoop and spread!

On working in the industry: “You have to think it’s fun. That why I like to do it, you know. If you’re not having fun playing the character or with the people, what’s the point? The role definitely has to be something connected to me, and that reaches out to me. But also I want to make sure everyone’s supportive of it, obviously. My family makes sure it’s something I really want to do.”

On juggling work and school: “When I’m doing movies, it’s only a couple months out of the year. We took five weeks to film Ginger & Rosa, and then I had a whole year to just be at home, back in the routine again, going to school, ballet after school—a whole normal thing. You can’t just be talking about your movie all the time.” 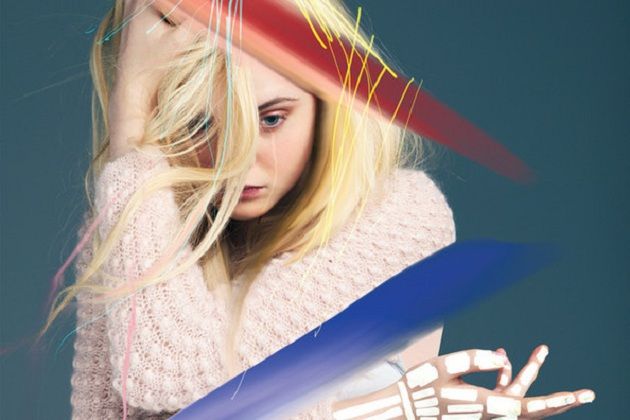 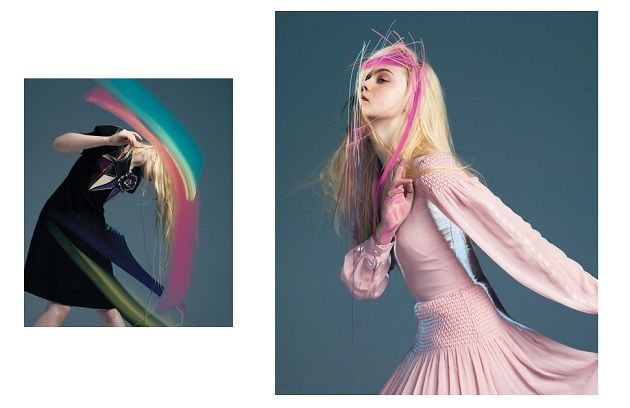 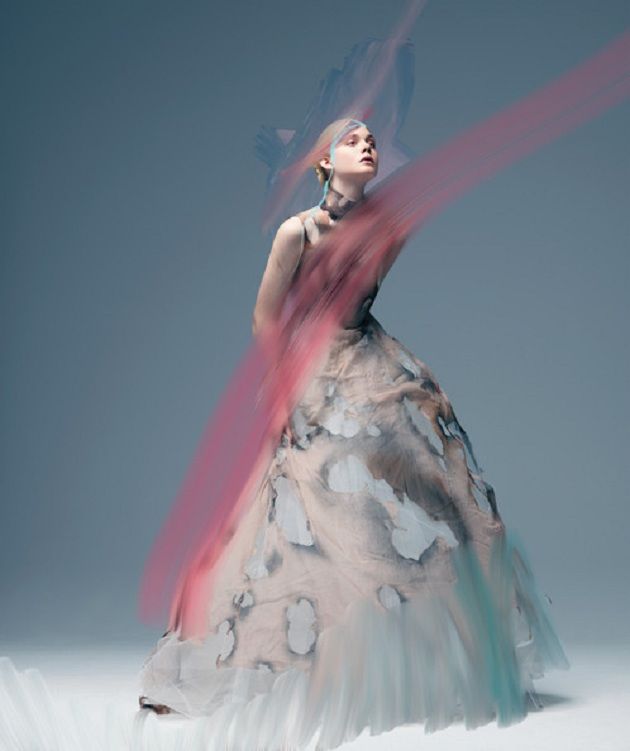 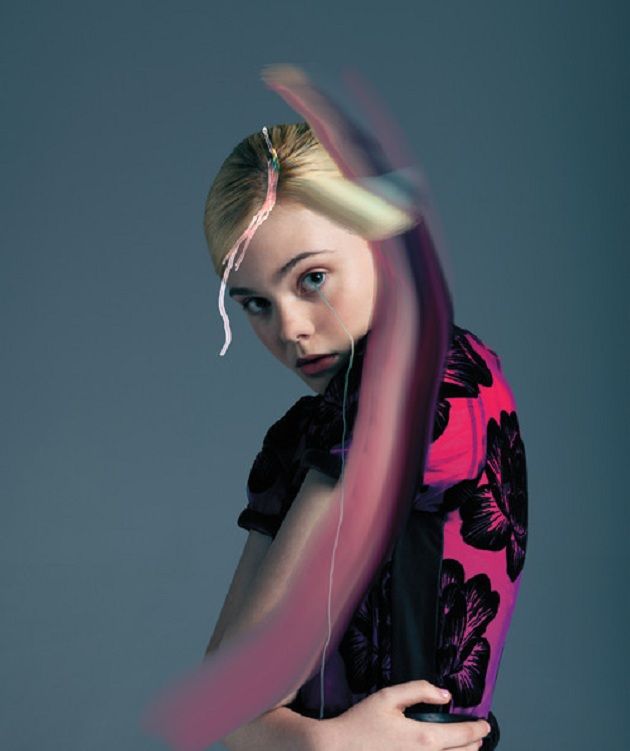 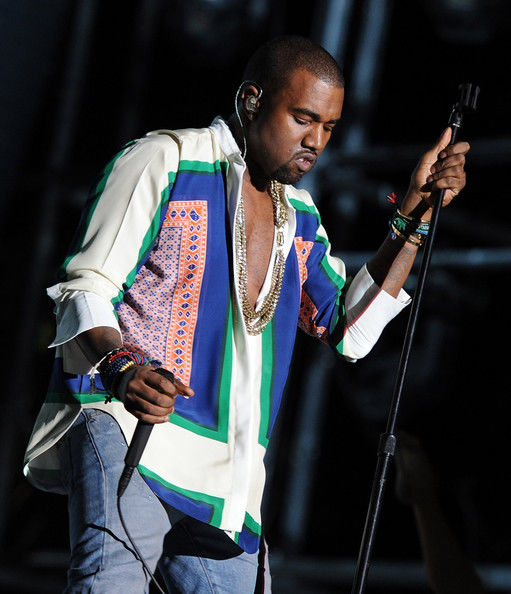 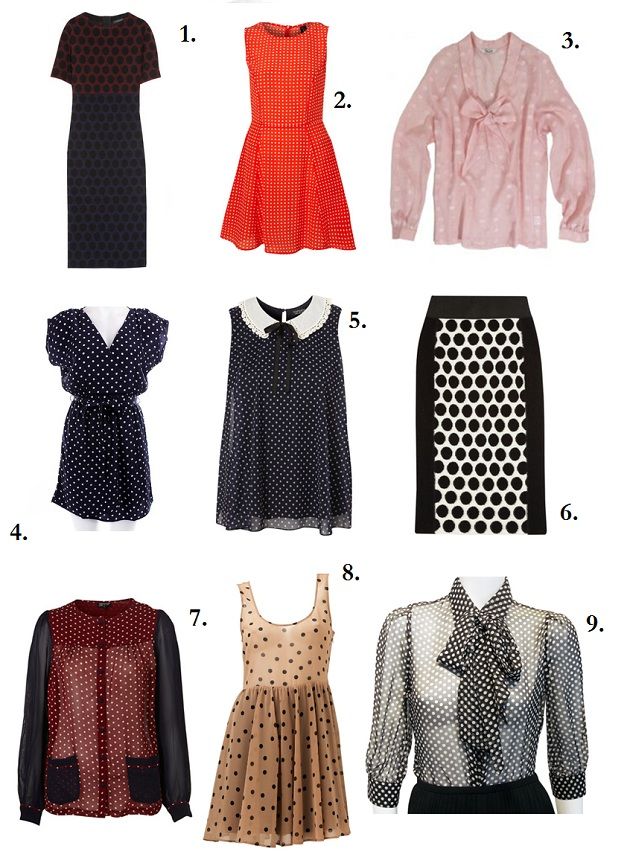 Trend How To: Polka Dots 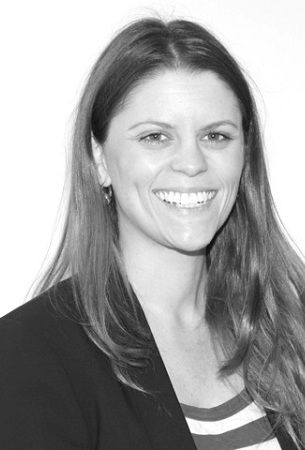